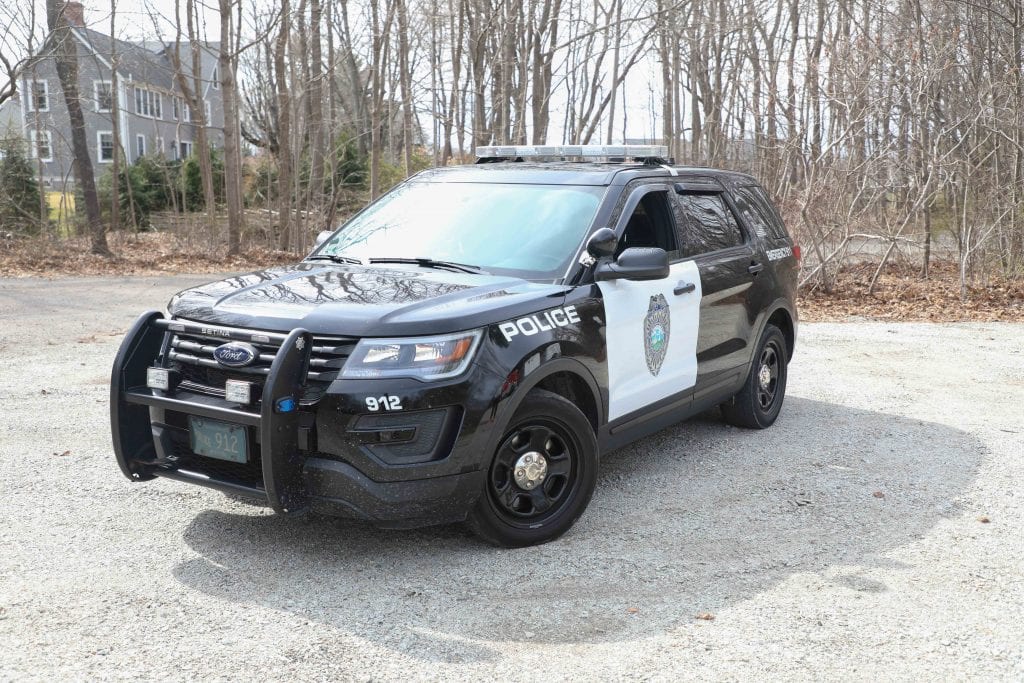 Out of six qualified candidates, Hingham police officers Brian Fernandes and Philip Tracey were promoted to sergeant by the Selectmen last night upon the recommendation of Police Chief David Jones.

Officer James Brady was named a provisional sergeant to fill a temporary sergeant vacancy. He will serve in a full-time capacity, with all the responsibilities of a permanent sergeant.

The Selectmen recently interviewed these candidates for the two open positions resulting from the promotion of Sgts. Steven Dearth and John Marquardt to lieutenant last month and the temporary sergeant vacancy.

The other candidates for sergeant were Katelin McGillicuddy, Ryan Ross, and Jeremiah Sullivan.

"I'm extremely proud of all the candidates and the way they represented the Hingham Police Department and the town during the interviews," Jones said. They were also interviewed by a panel of local police chiefs, with Jones, Deputy Chief Ryan O'Shea, and an administrative lieutenant observing, but not participating or scoring the candidates. "The position of sergeant is often referred to as the most important [leadership] role in the department. This was not an easy decision."

The Selectmen act as police commissioners and are responsible for the hiring and promotion of all patrol officers and also of the Hingham Police Department leadership team.

Selectman Joseph Fisher, the board's liaison to the HPD,  was impressed with all six candidates, including their skills and dedication.

"The future of the HPD is looking good," Selectman William Ramsey said.

Selectmen Chair Mary Power encouraged the three candidates who were not selected this time around "to continue to seek opportunities to further enhance your already strong records" and asked Jones and O'Shea to meet with each of them to talk about "a path forward for all these fine officers."

Fernandes, Tracey, and Brady will attend a two-week session of sergeant training beginning next week.