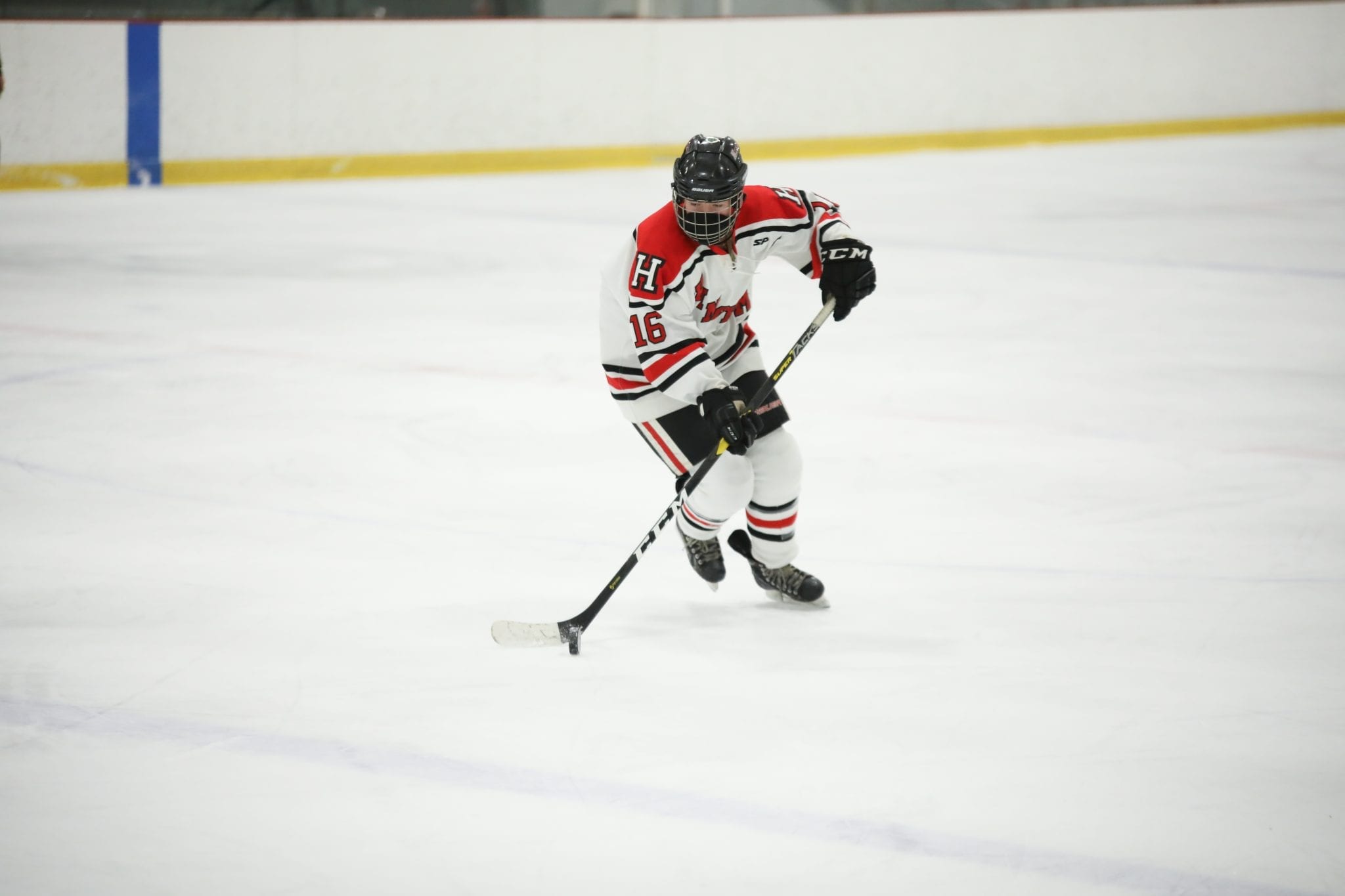 Senior captain and defenseman Madie Decelles led an outstandng performance by the Harborwomen defense on Monday vs. Cohasset/Hanover.

The girls hockey team was clearly not ready to be done with their season yesterday.  After a heartbreaking 3-2 overtime loss against Pembroke two days before, they took the ice early Monday morning versus Cohasset/Hanover with energy and a purpose.

In this lose-and-go-home game, the Harborwomen came out firing in the first period.  Junior captain and leading goal scorer Kathryn Karo scored her first of three goals on the day a little past the half way point of the period.  A few minutes later, sophomore Abbey Kennedy netted a rebound off a shot from junior Ryan Maguire, making it three games in a row with a goal for Kennedy.  Then with seconds left in the period, 8th grader Caroline Doherty put one in the back of the net to give Hingham a 3-0 lead going into the first break.

While the Harborwomen’s offensive was clicking yesterday, it was their defense that was the most impressive part of their game.  Not only did they hold CH without a shot on goal during the first period, CH didn’t have a shot on junior goaltender Amy Maffei until four minutes remaining in the second period.

“Coming off the OT loss, we all knew we had to step up and if we lost, it would be our last time together,” says senior captain Maddie Decelles.  “We are a really good group and I knew none us wanted it to be our last time.  I think all the (defensive) pairs played really well together, with our passing and shots from the point.

Decelles goes on to say that “we have been working on our offensive play so that we keep a girl high, so it’s like a backup defensive and we really utilized that person.  We also stepped up at the blue line so they would have to dump it in so Amy wouldn’t get shots.”

The girls went on to score four more goals in the third - the two by Karo and one by junior Natasha Neelon and junior Lilly Thrun, giving them the 7-0 win.

Head coach Tom Findley said he was happy to see shots going in this game, compared to the previous game, and that he was also impressed with his defense, which has been consistent over the past few games.

“They played fantastic, didn’t they,” Findley says. “We played great against Pembroke too.  We didn’t give up a lot of shots (in that game).  As a group, they are solid, they make smart plays -good out, quick outs. They never run the floater where all the people are. It’s too bad the season is short because as our team evolves, they are really starting to get a lot of confidence and really understanding how the game is supposed to be played. Quite frankly, I think we can play with anybody.”

Findley also added that because of the early start, he played more players than usually trying to keep the shifts short and get more girls on the ice.

That will help because they are right back on the ice Wednesday at 5:00pm in Gallo Arena in Bourne against Duxbury. The girls tied Duxbury the last time they faced them a few weeks ago and it should be an exciting, competitive game. 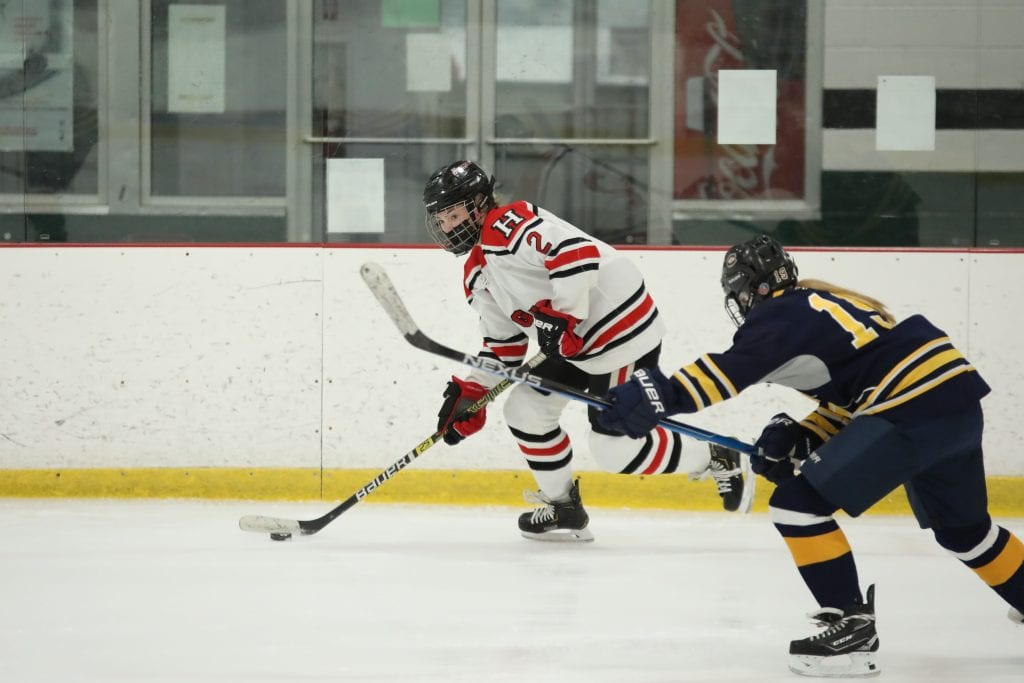 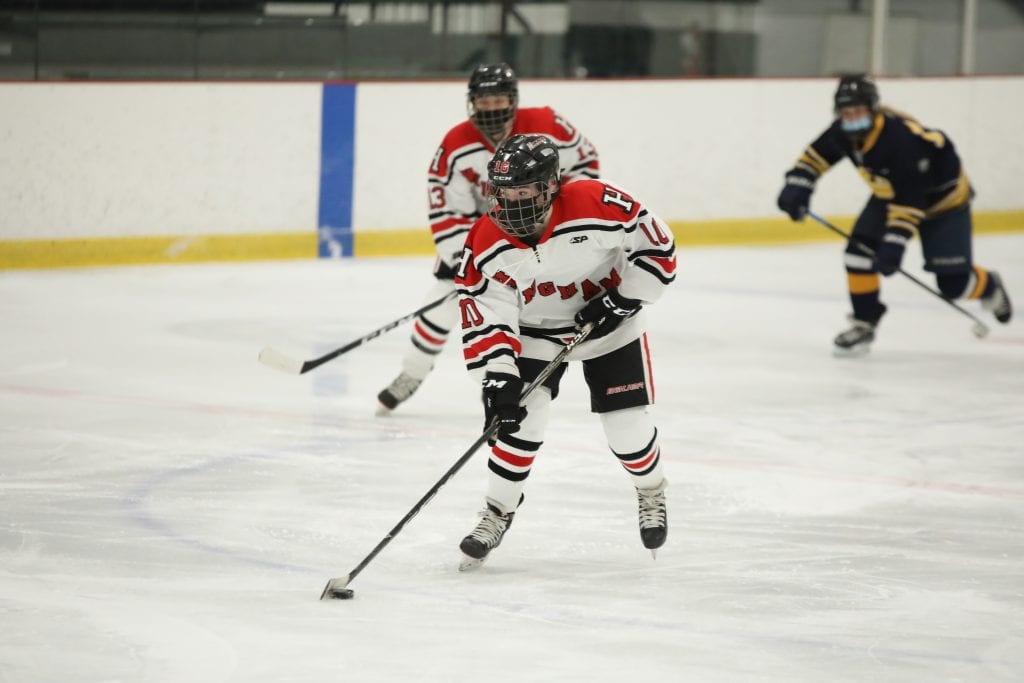 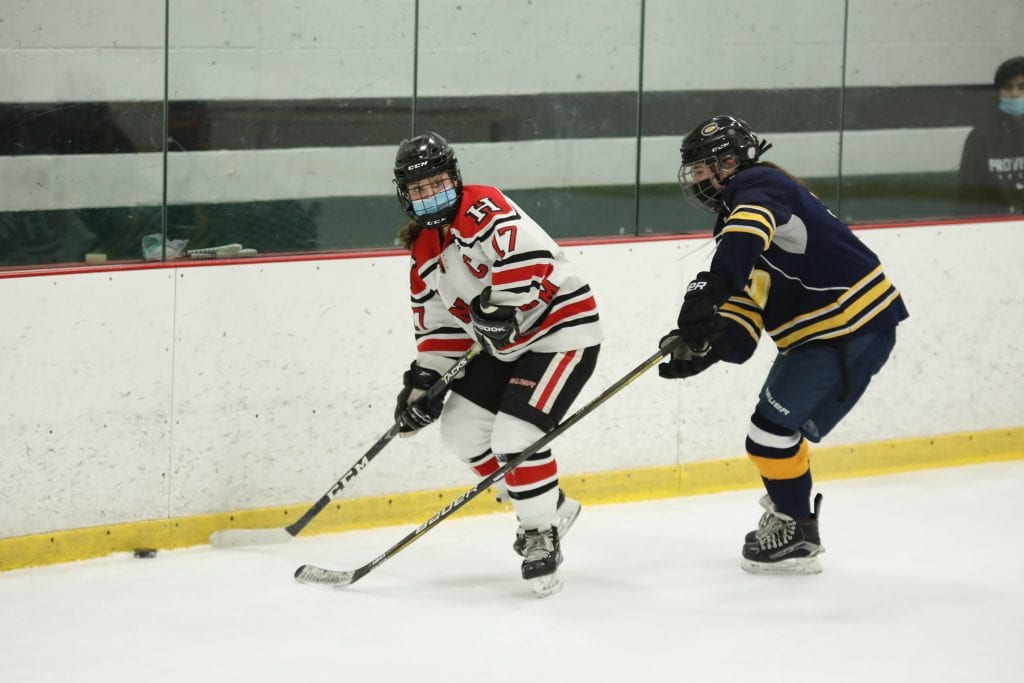 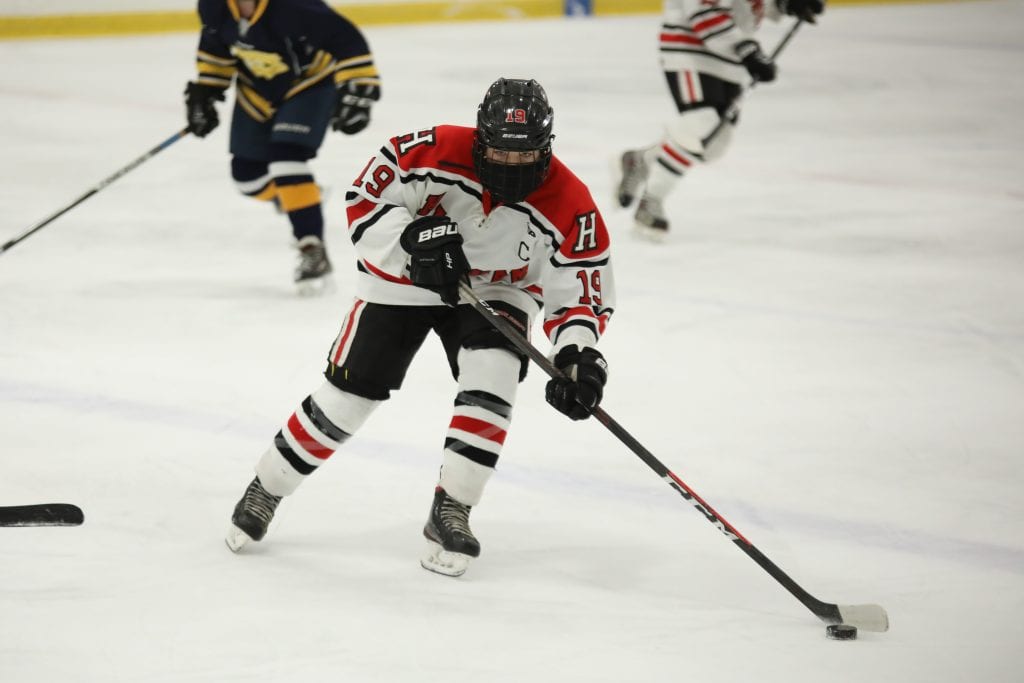 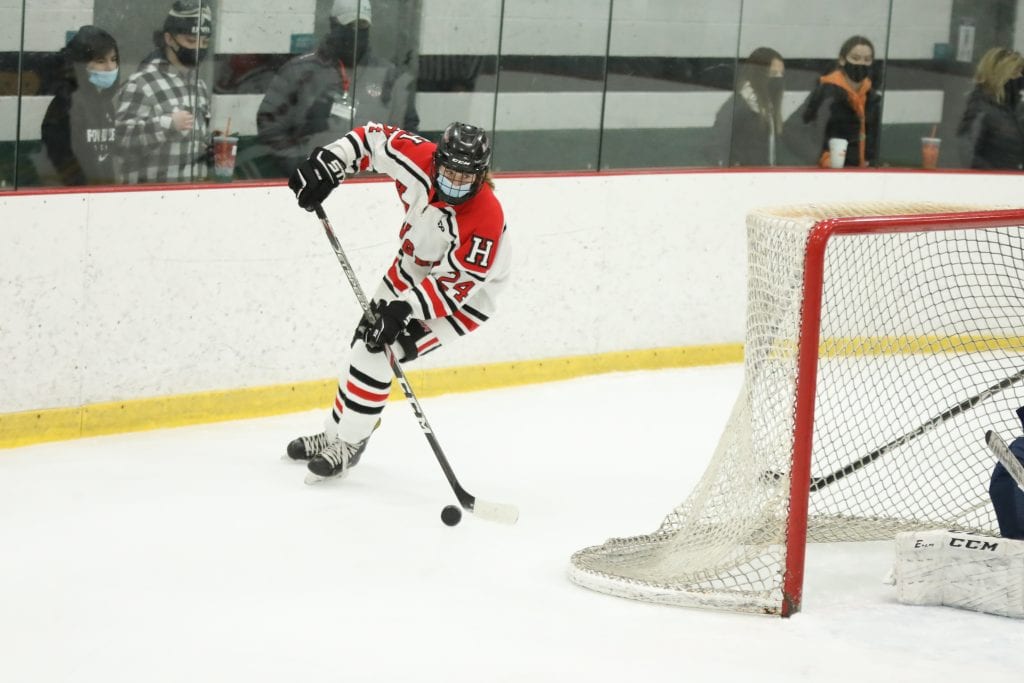 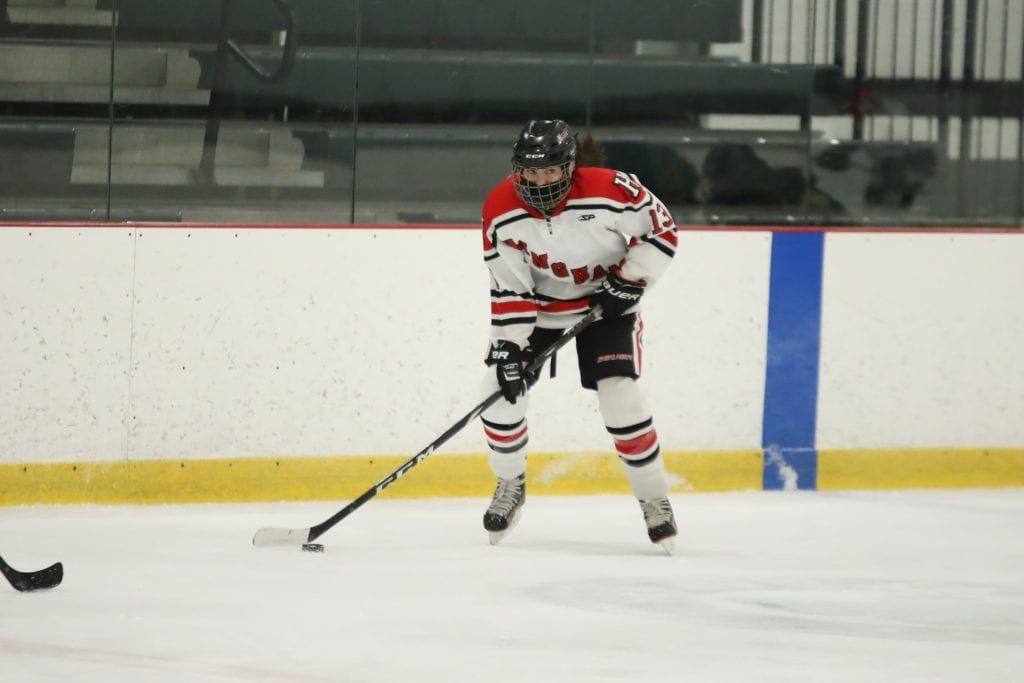 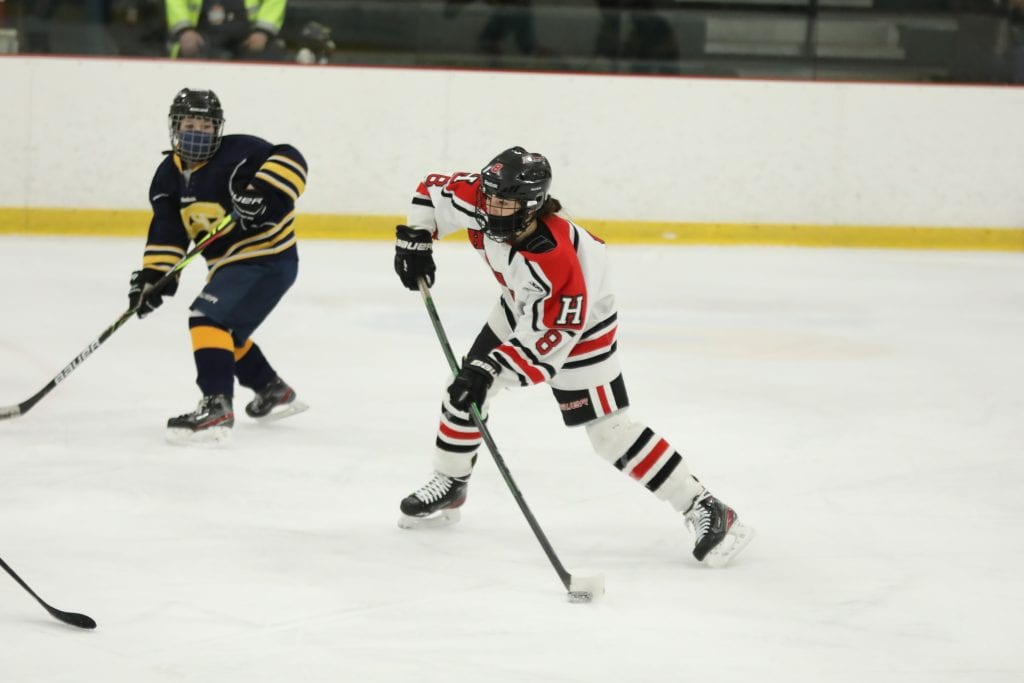 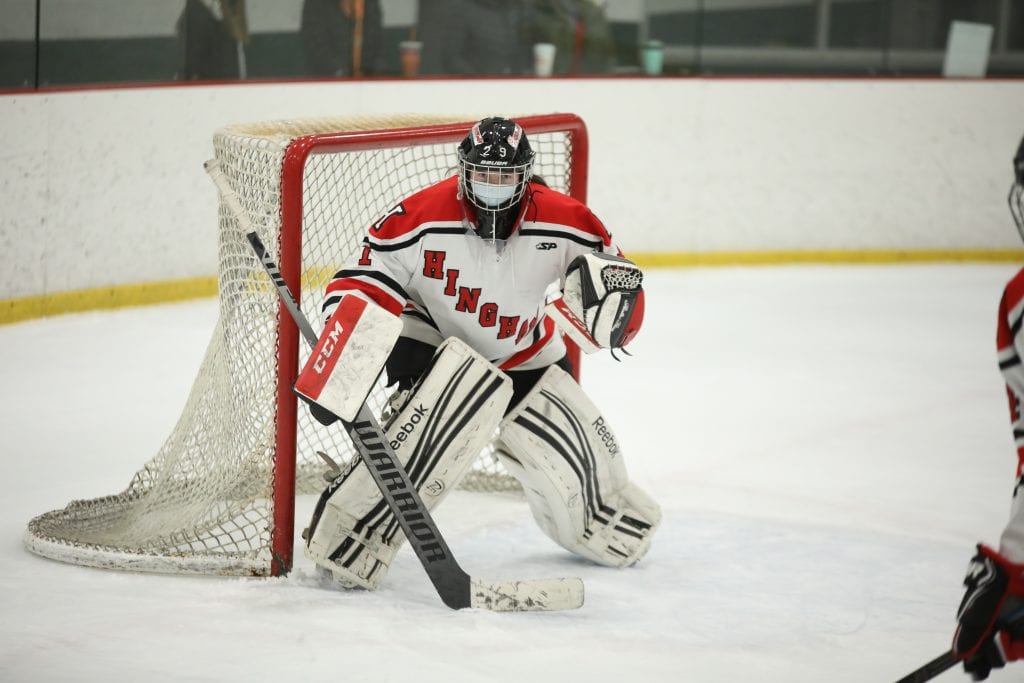 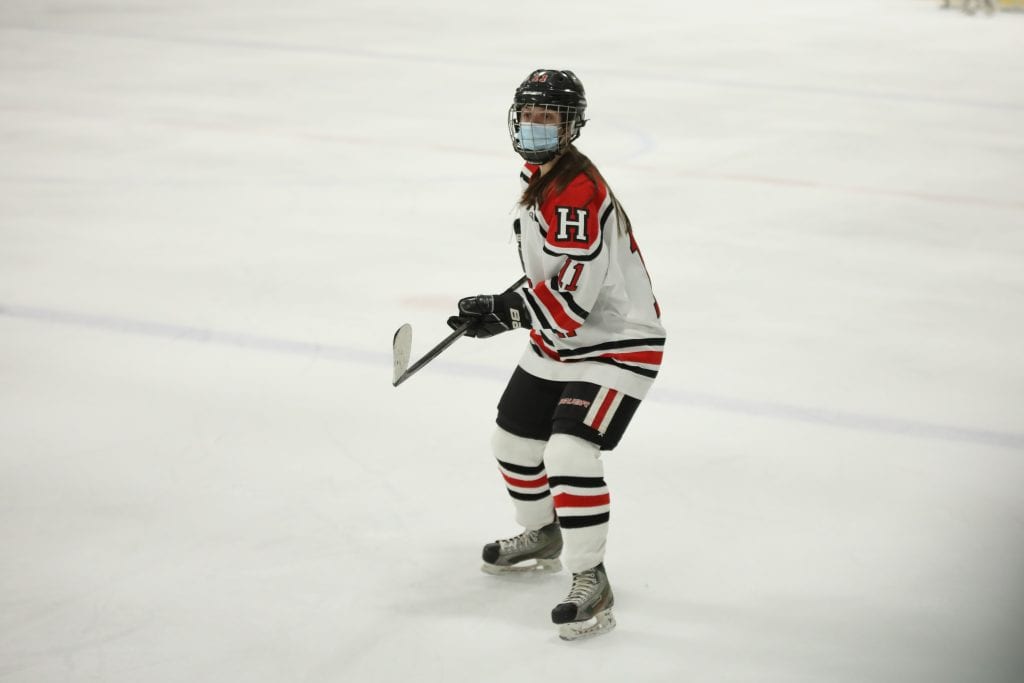 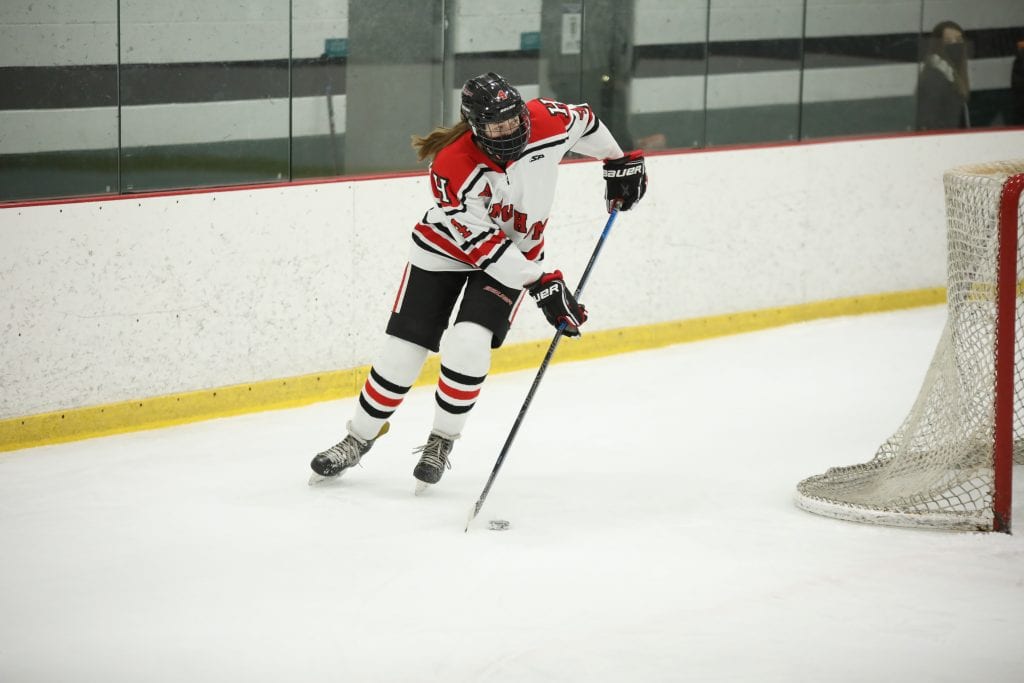 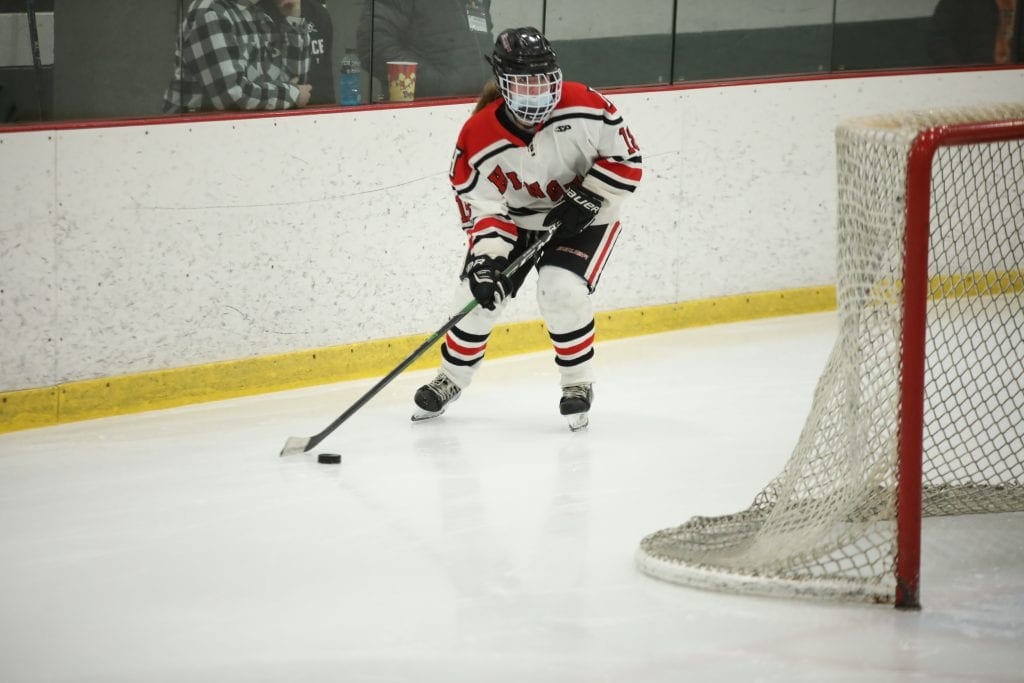 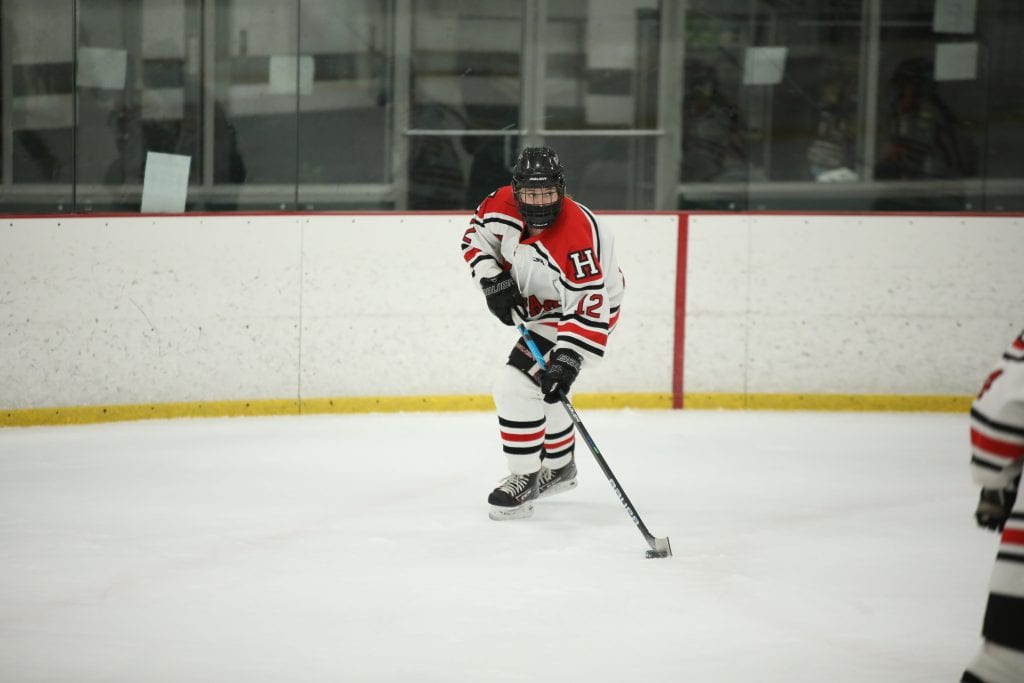 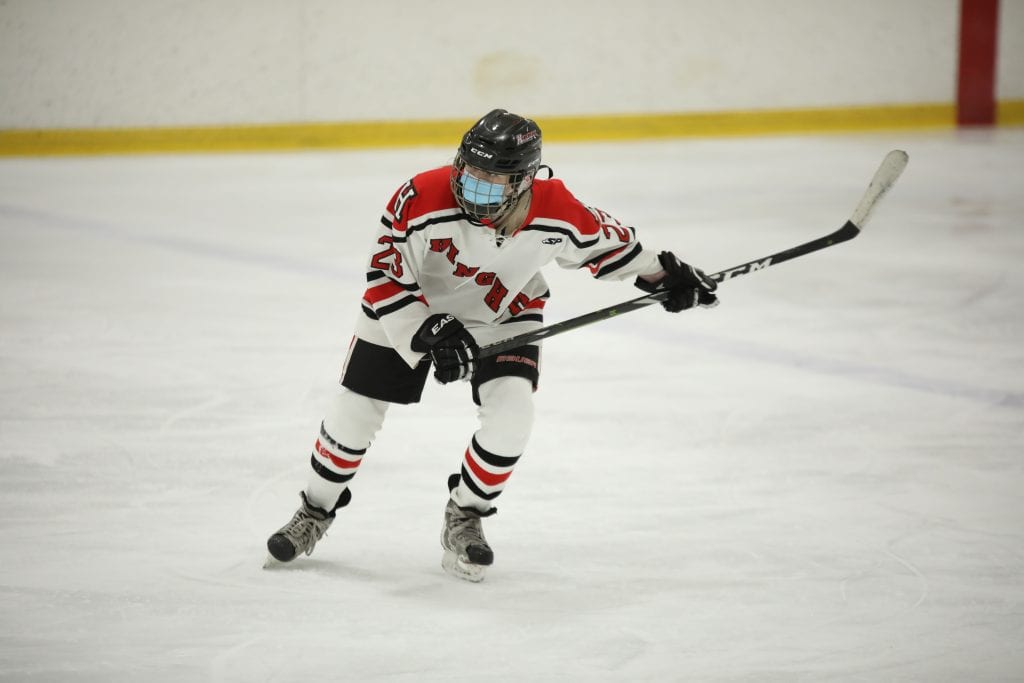 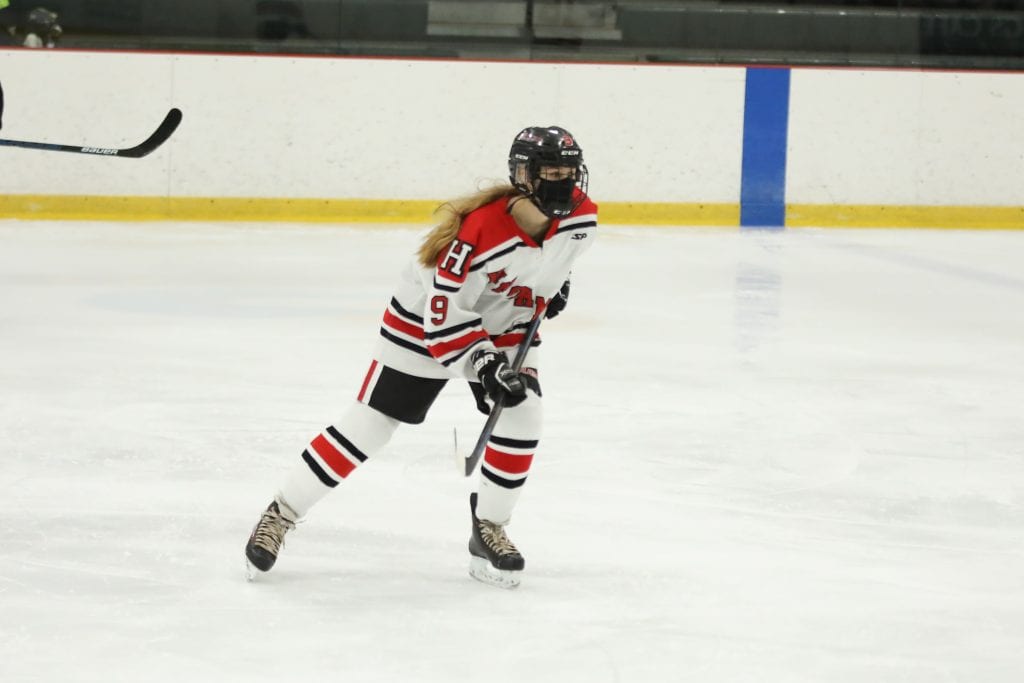