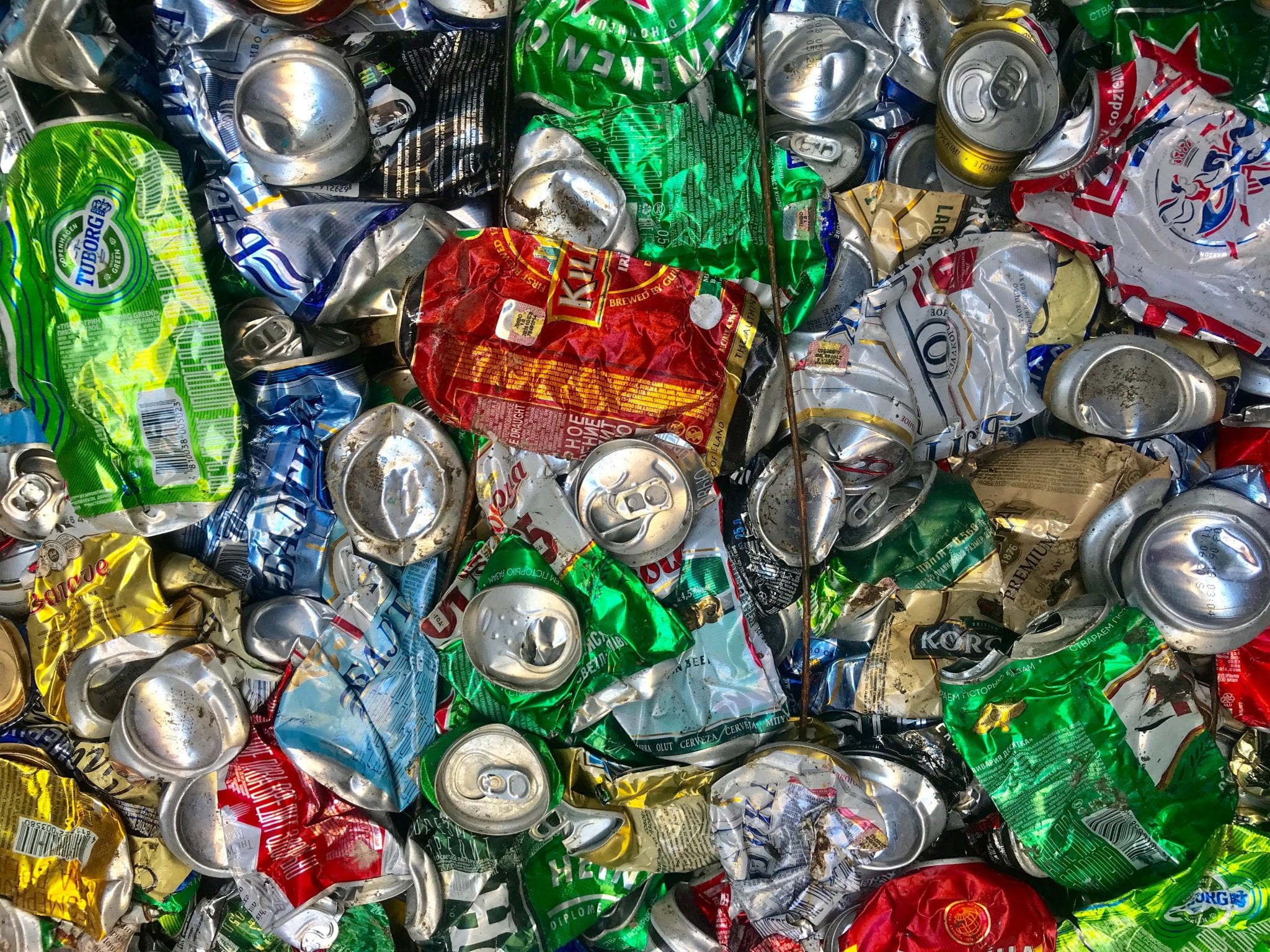 Over the past few years, there has been a "drastic increase" in transfer station recycling costs.

To help close this gap, DPW Supt. Randy Sylvester is proposing an increase in the fees currently charged for disposal of large appliances, electronics, furniture, and other items-- effective May 1, contingent on selectmen approval.

"We used to get paid for our recyclables, or at least be able to dispose of them free of charge, but the industry has changed," Sylvester told the board Thursday night.

In many instances, he said, the town charges lower disposal fees than fellow members of the South Shore Recycling Cooperative.

Disposal fees for large appliances and electronics would increase to $15 per item (currently no charge). Those disposing of furniture would be required to pay by credit card to go over the scale for the pieces to be weighed, with a minimum $15 charge. Securing a bulky waste permit ahead of time would no longer be required.

There would be no change in landfill sticker fees, which would remain free for the first permit per household, and $25 for each additional one.

"We have worked diligently with other SSRC communities to get the best prices for our waste and recycling disposal through this partnership," Sylvester said.  "If we don't address the gap in fees, which are significantly lower than the cost of recycling and waste disposal, the transfer station will start to become a budgetary burden to the town."

The discussion was continued until March 16, at which time citizens will have an opportunity to comment.