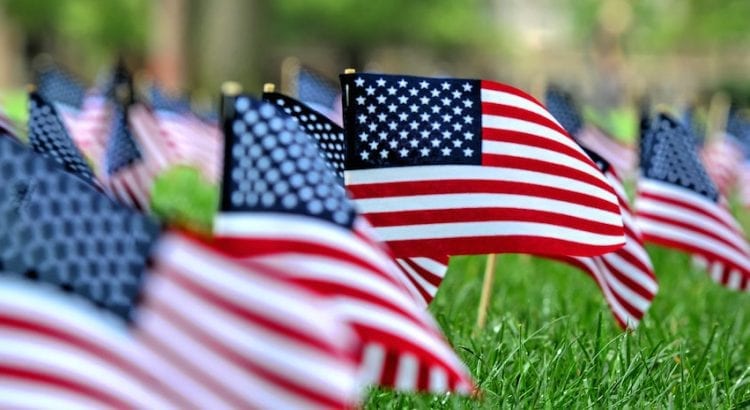 There was a weekly magazine, called LIFE, which ended its publication in 1972. Indelibly etched in my memory is the magazine's front page picture in March 1965 of the Marines landing in Danang on March 8th  of that year on a section of the shore line called Red Beach. Few, who recall this picture, may remember that these heavily armed warriors were to cross the dunes only to meet attractive young ladies bearing flowers for our men. Among them were village chiefs chewing betel nut and already formulating the Black Market of the next 10 years. This would add nicely to the village taxes under their control. Pacification was of little consequence to them at the time. The aforementioned Red Beach was to become an "in country R & R" for weary troops.

Ten years following the capture of the flowers on the beach in 1965, Saigon, the capital was to fall. This tragic ending to an effort which resulted in over 58,000 of our men and women who are either missing or made the ultimate sacrifice was to be no less bizarre than the beginning . The then U. S. Ambassador, Graham Martin, who occupied the embassy at its fall to the North Vietnamese, was partial to the palms that waved outside his office window in the regular tropical breeze. In addition to their attractiveness was the concern that they would impede a helicopter landing on the roof if it were to be necessary. There were repeated requests by the Marines to remove them for this contingency. Circumventing the Ambassador's adamant desire for them to remain, the Marines proceeded to cut far enough into the palms so they could be "pushed over" to allow for the helicopters to land.

It didn't stop there. The bizarreness would call for a helicopter pilot who had been "in country" for only two weeks to fly to and land on the rooftop of the embassy. Because of his unfamiliarity of the area, personnel in the embassy had to direct him to the location by radio.

Coincidentally, March, the same month as the infamous "taking" of Red Beach  is now the month commemorating the end of the 10 year war. On January 8, 1973 National Security Advisor Henry Kissinger met with the Communist North Vietnamese to hammer out the final details of what we all know as the “Paris Peace Accord”. In essence, America’s long war in Vietnam was over, we thought, and full withdrawal of combat troops was to be completed by the end of March.

The long process of the withdrawal of combat troops from Vietnam began with March 29 as the day when all of these troops would have left. Tragic losses of life continued well after the “Peace Accord” seemingly as a result of the Viet Cong not getting the word.

During the closing months of the Vietnam War, 34 Americans were killed by Communist forces. None of those who served there during that period wanted to be the one who “turned off the light” before leaving and bade farewell to Vietnam. The deadliest day would be February 5, 1973 when 8 servicemen lost their lives. The last combat death was recorded on February 16, 1973. Combat deaths would continue in surrounding areas of operation in Indochina. After this period  of continued combat, the troops were to "come home" to the most bizarre reception of returning veterans in the Republic's history.

On March 7, 2012 the Senate passed a resolution declaring March 30 “Welcome Home Vietnam Veterans Day”. A presidential proclamation in March 2012 cites the “11 years of combat” ending “on March 29, 1973” when “the last of our troops left Vietnam”.