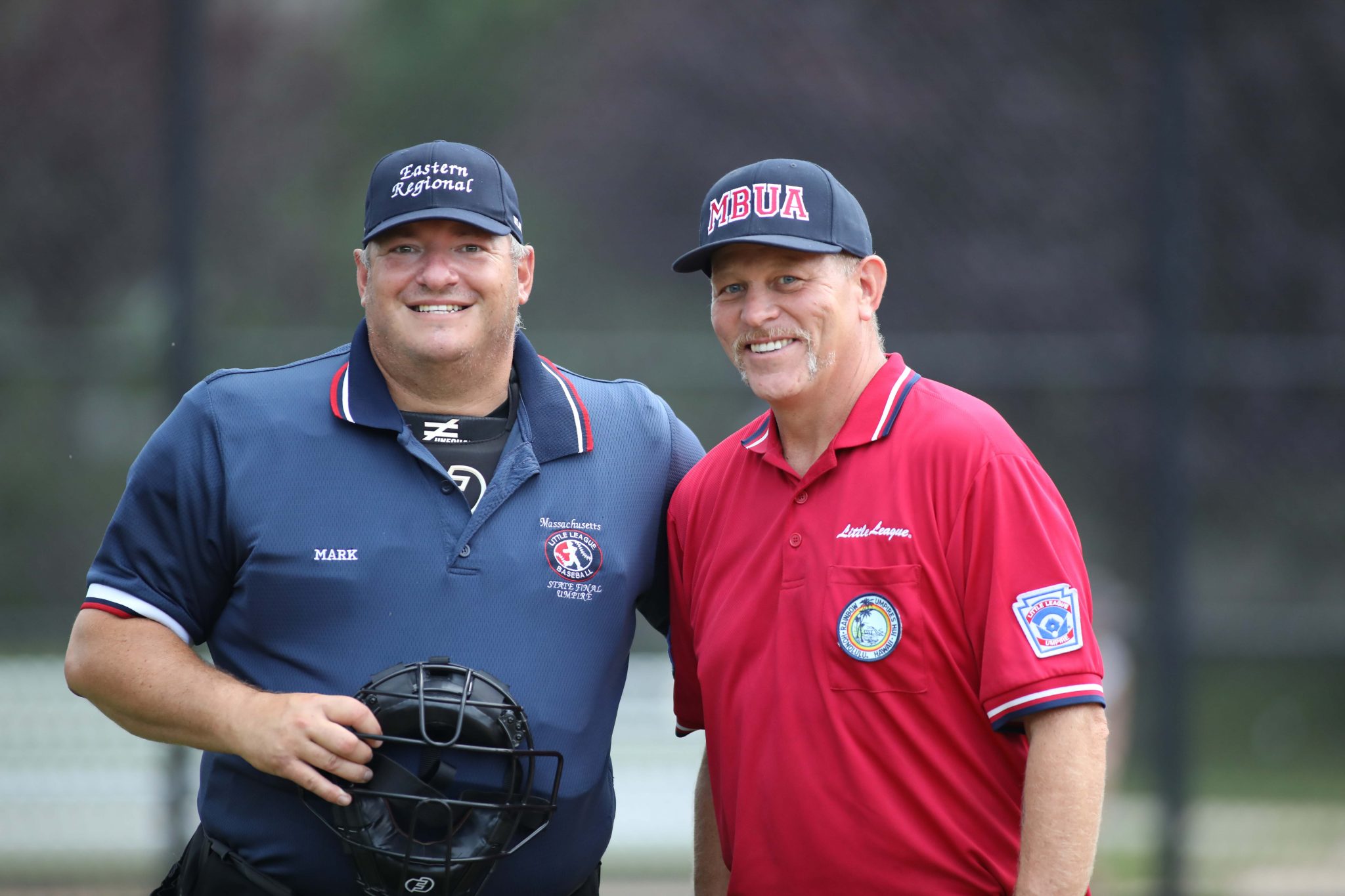 During the day, you’ll find Hingham resident Mark Rulli at East Elementary School where he works as a para-educator.  After school and on weekends he’ll be on the ball field.  If your son or daughter has played any sort of organized baseball on the South Shore, there’s a good chance Mark has been an umpire for it.

The almost 30 year veteran has been behind every home plate imaginable, and this week the MIAA named him the 2020-2021 Baseball Official of the Year.  An honor well deserved.  His commitment to the game, which as of this year also includes coach of the Hingham High School freshman team, has not gone unnoticed.  The announcement from the MIAA sums it up perfectly -

Having been selected for this award among multiple candidates, you stood out based on your excellent character, positive impact upon students and officiating credentials.  It is with pride we will honor you as a representative of this vitally important aspect of athletic competition.  On behalf of MIAA student athletes, school administrators and parents we thank you for representing all officials in your sport.

You wouldn’t think the guy behind the plate who has such a commanding presence on the field would be so humbled and honored to be in the spotlight.

“It’s an honor, but also awkward,” Rulli tells the Anchor.  “Umpires work so hard to just go out in the field and do a job. We try not to bring attention to ourselves, but now here I am receiving an award for not being noticed.”

Rulli started umpiring in 1992 at the age of 16.  He was doing Little League town-ball in New Hartford, CT.  After a few years he started doing high school games in Connecticut before going down to Florida to attend pro umpiring school in 1997 at Harry Wendlestedt’s camp in Daytona.

Since then, he’s officiated everything from Little League to Division 1 college games. This past summer, he worked in his first Cape Cod League season.   In 2019, he was chosen to represent Little League USA at the Europe/Africa Tournament in Kutno, Poland.  That trip was postponed due to Covid and he plans to make the journey next summer.

“Truly, being an ambassador to the game is an awesome feeling,” he says.

He’s had the honor to work Fenway Park twice, and even Yankee Stadium once (boo!).  But his answer to what his favorite place to ump is might surprise you.

“Having worked in so many locations my favorite fields are town-fields,” Rulli explains.  “Those fields have baseball feel - Adams Field in Quincy, Veteran’s Field Rockland, Fuessnich Field in Torrington Ct, these fields let you hear stories about past games, exaggerated stories for sure. I’ve worked Fenway twice and I would find myself thinking about people that had stood where I was standing. But town fields have local charm and charism that the big fields can’t duplicate.”

In a time when it’s getting hard to find umpires, officials and referees, Hingham is lucky to have Rulli on the diamond.  He goes about his job seriously and professionally, which includes calling a questionable third strike on his own kid, but no one has more fun on the field than he does.