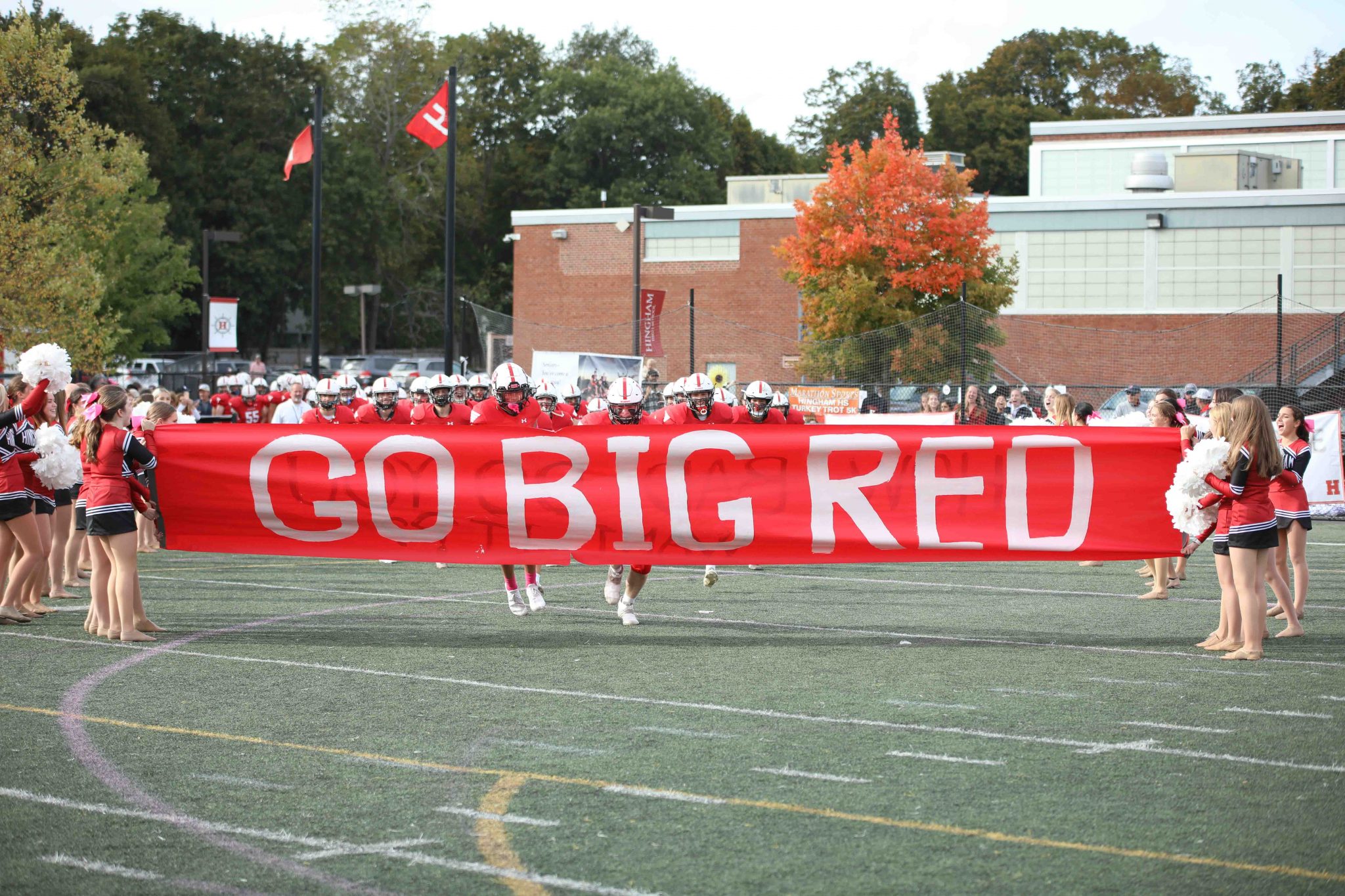 The new MIAA state playoff system is here and it’s off to a rough start.  Seedings for the revised format were supposed to be posted Monday morning, but due to a website hack, the results were delayed.

The new ranking system has drawn lots of criticism in recent weeks due to the unconventional way they are slotting teams.  Two of the big points of contention are they are not taking into account wins and loss and they are giving more weight to teams who beat teams by large margins.  So in football, you get more “points” if you beat someone by 14 or more points.  In soccer and field hockey, you get an advantage for beating teams by more than three.

The overall ranking is a combination of both a team’s value and the opponent’s value giving an overall ranking to a team.  In this system, a team who is undefeated will be ranked below teams with multiple losses due to their opponents and margin of victories.  It also doesn’t take into account location.  There are quite a few “pack your lunch and dinner” road trips for some teams.  For example, Randolph has to go to Lee to play their football game.  At least it’s peak foliage out in western Mass these days.  But the travel sweepstakes winner is a volleyball team from Great Barrington who has to play in Nantucket, a mere 5.5 hours car/ferry ride away - each way.

The Anchor caught up with a few coaches earlier in the season to get some reactions to the new system.

“I find it a bit frustrating because why don’t wins and losses matter,” asks girls soccer head coach Sarah Dacey. “It’s hard from a coaching perspective because this is high school and you want to give kids the opportunity to play as much as you can.  It makes it more challenging to do that when you have the three goal margin of victory (as a measure).  It is what it is.  I’m not a math person, that’s why I’m a soccer coach.”

Volleyball head coach Katelyn Sassorossi does see some positives in the new system.

“I like the fact they are taking into consideration the difficulty of your schedule,” Coach Sassorossi says. “Because I do think sometimes you could have a very easy schedule and then be a higher seed and it did really mess up the brackets of some teams. I like it because we have a pretty difficult schedule.”

“I really don’t even know how it works,” Carlin said honestly.  “One of the things they are telling you do is win by three.  How the rest of it works?  I don’t know.  It’s really hard to get a handle on it.  There must be an algorithm or some kind of formula, but they haven’t shared it.”

Both Carlin and Dacey’s team ended up number 1 in the top division in the state, so they won’t complain too much about the rankings, for now.  Playoff begin this week.  Anchor Sports will keep you update throughout.

INITIAL PLAYOFF SCHEDULE - NOT FINAL YET