Kingston resident Margaret Spalluzzi was among the many young women who worked at Hingham Shipyard during World War II as a welder, helping to build more than 200 ships from 1942-1945.

Shipyard developer Samuels & Associates is partnering with the town's Historical Society and Veterans' Services department to honor Spalluzzi -- one of the original "Rosie the Riveters" -- to commemorate her outstanding service to our country during World War II and her long-term work at Hingham Shipyard on the occasion of her 100th birthday.

Town officials, veterans, friends, and others will gather at The Launch at Hingham Shipyard on Tuesday, Nov. 2, at 11 a.m. on the lawn behind the former Beer Works, next to the anchor, to join in this celebration.

"Rosie" -- primarily a fictional character -- was featured in a campaign geared toward recruiting female workers for defense industries during World War II and became one of the most iconic images of working women during that time period. 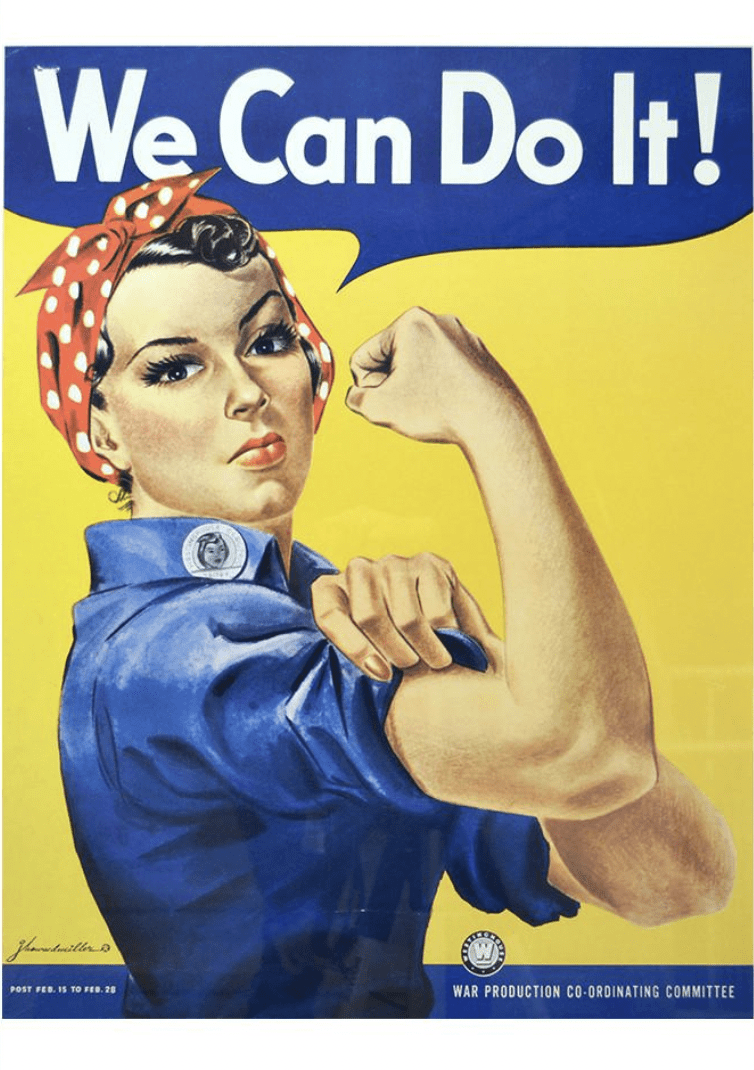 American women entered the workforce in unprecedented numbers during the war, as widespread male enlistment left huge openings in the industrial labor force.

In a recent video by Boston NHP posted on YouTube, Spalluzzi recalled that she decided to become a welder after daring a group of her friends to join the wartime effort. After further discussion, she and several of them decided to do just that.

Spalluzzi talked about her interest in welding -- not sure why she chose that job but knowing with certainty that she wanted to help her country.

Performing her job in a room with no heat -- wearing steel-toed boots and flannel pajamas under heavy work clothes -- Spalluzzi and her fellow workers were on regular shifts from 7 a.m. to 3 p.m. along with overtime -- sometimes on weekends.

While she couldn't recall exactly how much she made an hour, she did remember receiving a check for $200 one time and buying her mother a radio with her first check.

Security was tight at the Shipyard, and she and the other workers weren't allowed to talk about the ships they were working on or to share any information. "As they say, loose lips sink ships," Spalluzzi said.

At the time, she was living in a Kingston apartment for $35 a month. When her rent went up, she told the landlord she couldn't afford the increase.  The response was, "Of course you can! You work as a welder."

At the end of the war, Spalluzzi knew that the men would be returning to pick up their former industrial jobs, which meant the end of her work at the Shipyard.  "That was okay," she said.

Looking back, she has no regrets about working as a welder. "I knew I was doing something to help my country," she said.

The Nov. 2 festivities will include:

* a ceremony by The Great and General Court providing a citation and certificates of appreciation in honor of Spalluzzi's service.
* presentation of a gift to her by Leslie Cohen, Principal and COO, on behalf of Samuels & Associates in recognition of her lifetime achievements.
* a display of patriotic pride by the Veterans of the Hingham Honor Guard.