Statement Issued by Hingam Police "As a result of the extensive investigation by Massachusetts State Police & Hingham Hingham Police, obtained an arrest warrant charging Bradley Rein, 53, with Reckless Homicide by Motor Vehicle. Rein was arrested last night, and is scheduled to be arraigned in Hingham District Court."

At approximately 10:45 a.m. this morning, Hingham Police received multiple 911 calls for a car into a storefront window at the Apple Store located in Derby Shops in Hingham, with multiple people injured.

A male victim was pronounced deceased at the scene. He has been identified as Kevin Bradley, 65, of New Jersey.

Preliminarily, the investigation has found that the male operator of a 2019 Toyota 4Runner, crashed through the front glass of the Apple Store. The driver is not being identified at this time.

The investigation is active and ongoing by Massachusetts State Police, Hingham Police, and Hingham Fire. Interviews are being conducted of witnesses, employees and others in the area at the time of the fatal crash. Hingham received mutual aid from police and fire departments from Hull, Rockland, and South Shore EMS. 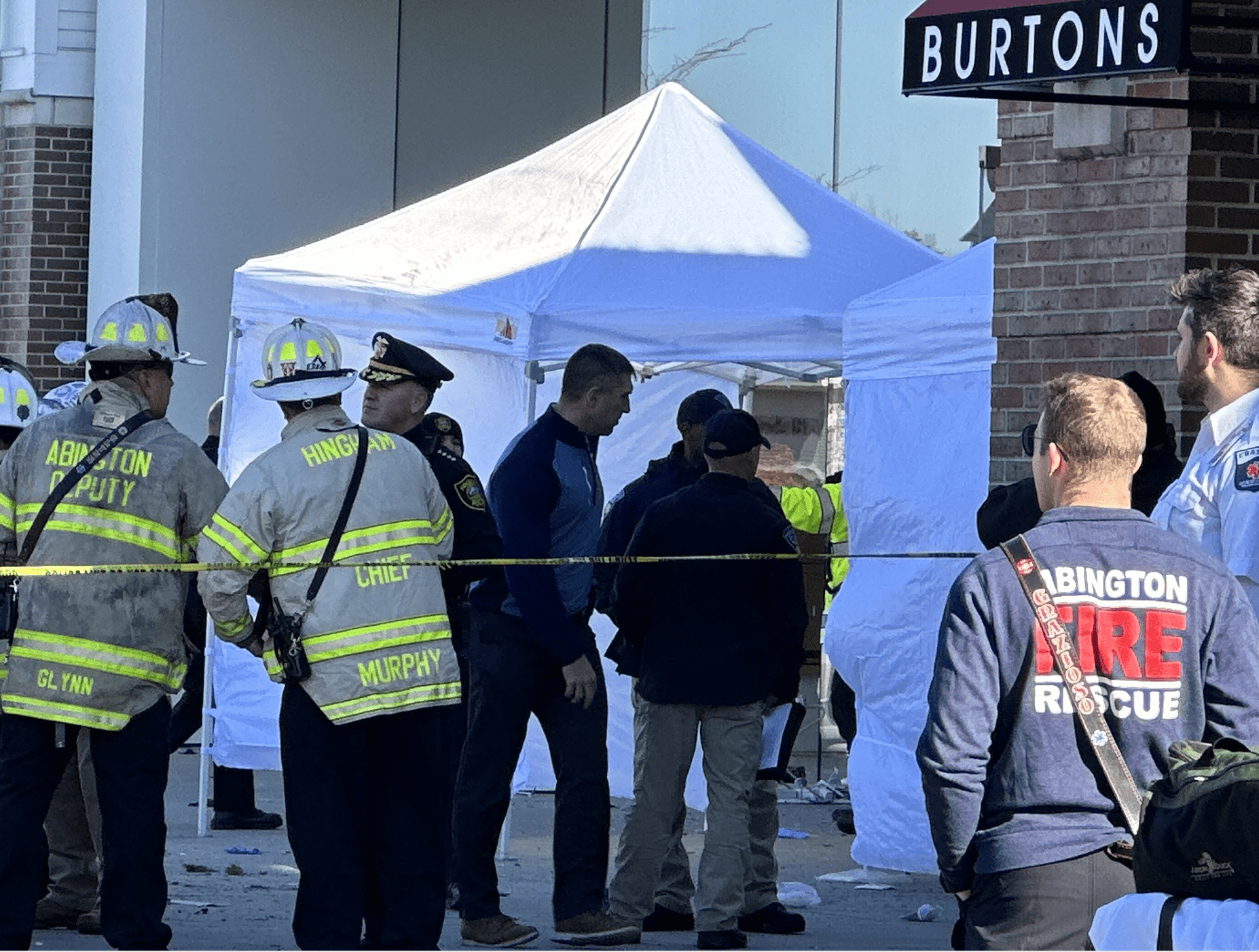