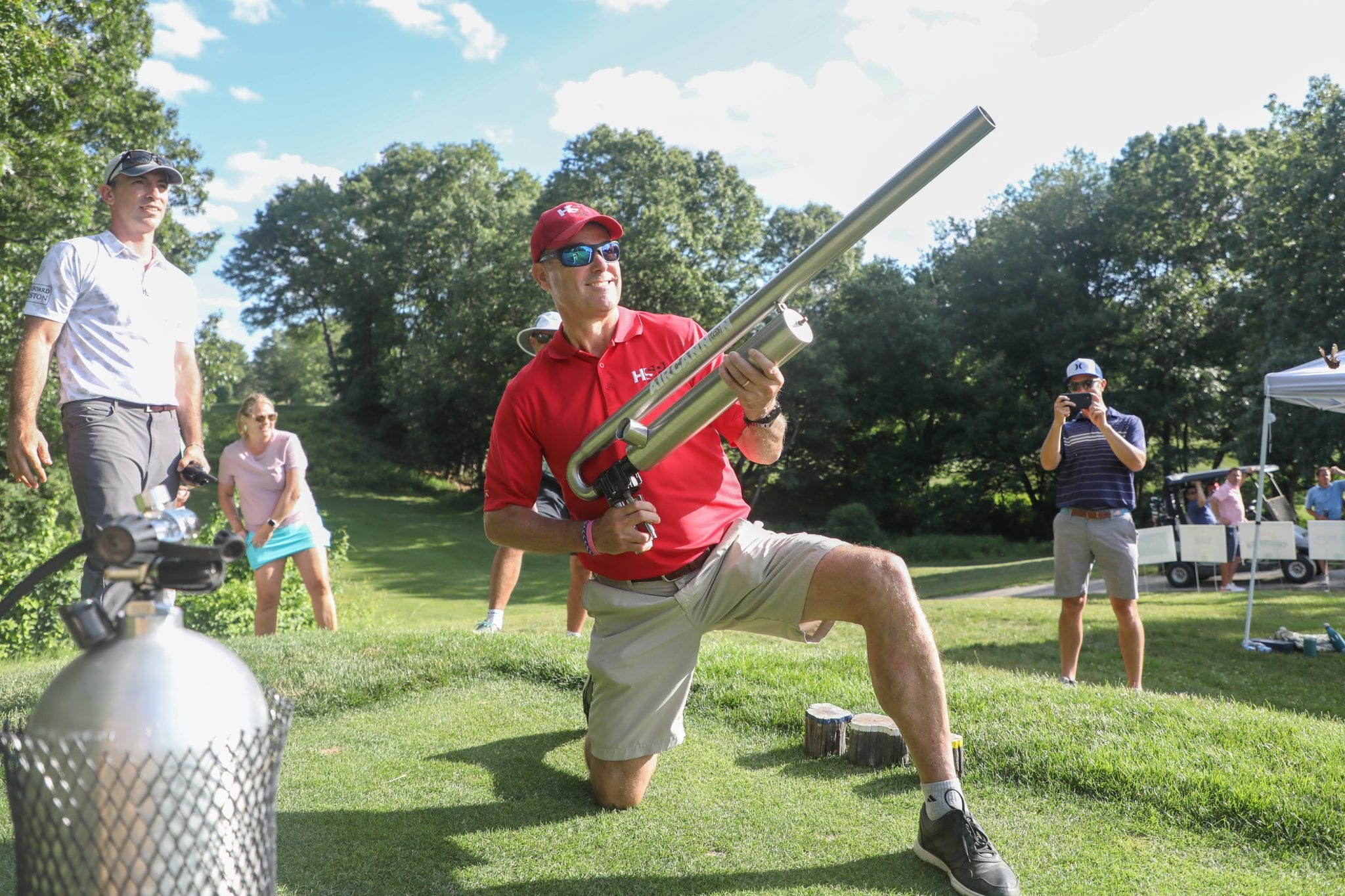 Hingham Sports Partnership (HSP) and Special Needs Athletic Partnership (SNAP) teamed up for the HSP Hoffman Golf Tournament to raise funds to benefit both organizations. The event raised nearly $40,000 to help the organizations continue to support quality youth and high school sports programs for kids of all abilities.

New this year, the foursome with the lowest score was recognized with the Alma Wahlberg Award. The award honors the late Mrs. Wahlberg for her commitment to the community. The foursome included HSP Board member Mike Flynn, Rick Schuhwerk, Brian Fox and Andrew Frank. Congratulations to Rick Schuhwerk for his hole-in-one on the 140 yard 2nd hole!

This year marked the 10th anniversary of the golf tournament named in honor of former HSP president Tom Hoffman. It is HSP’s largest fundraiser of the year, allowing the organization to continue to fund vital sports programs.

Thank you to HSP sponsor Elliott Physical Therapy for donating the air cannon. Foursomes paid for their chance to see how far they could shoot the cannon, which helped raise additional funds at the tournament.

Many thanks to Burke Distributing as well for always supporting the event. 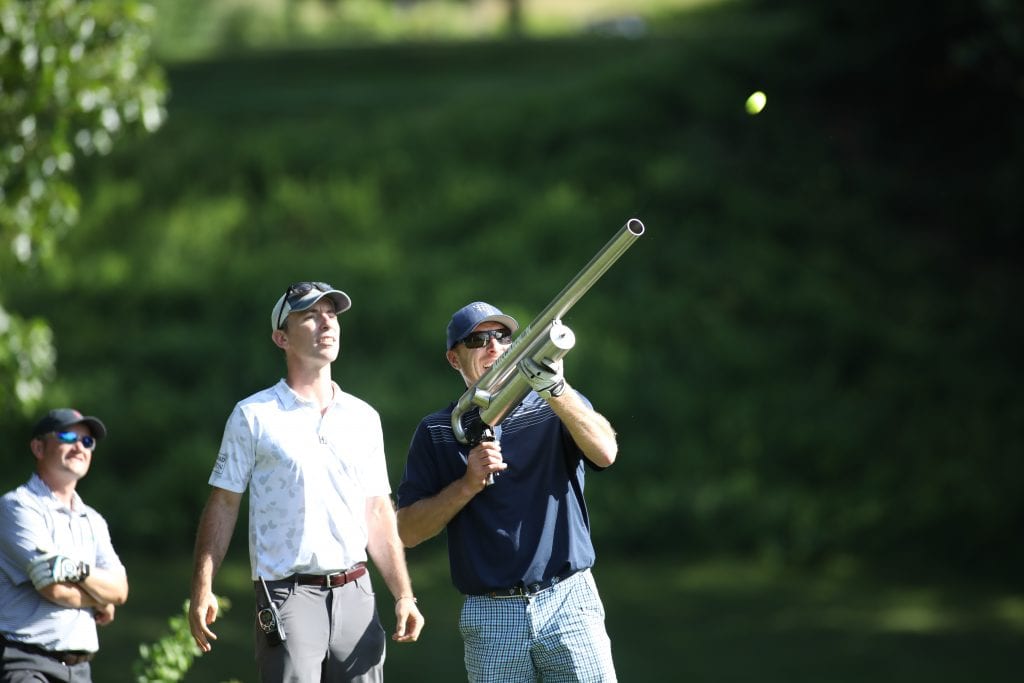 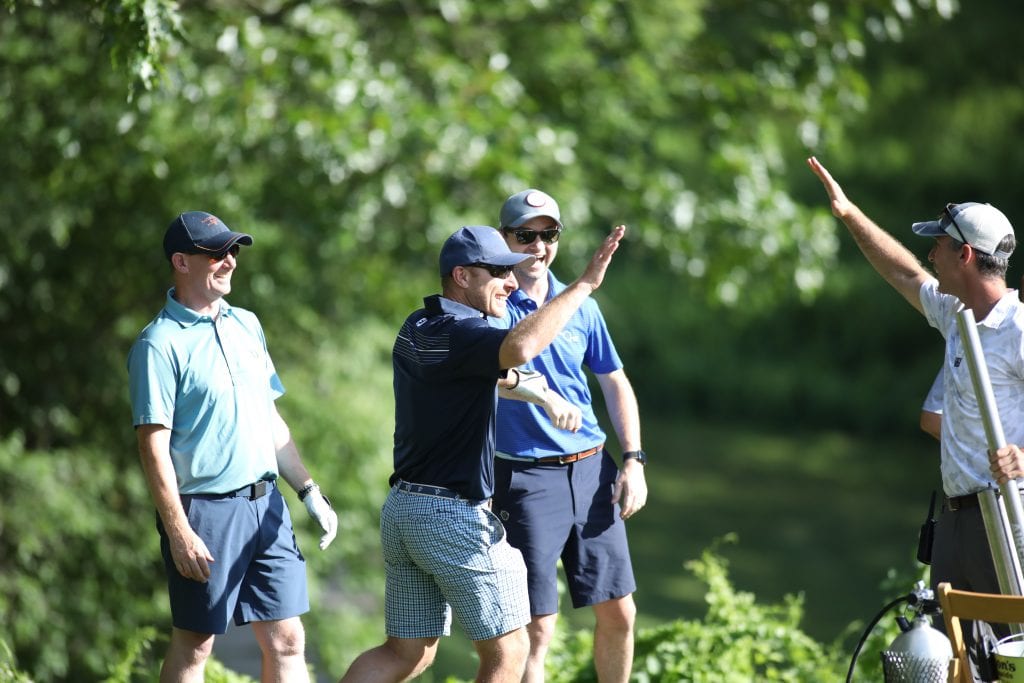 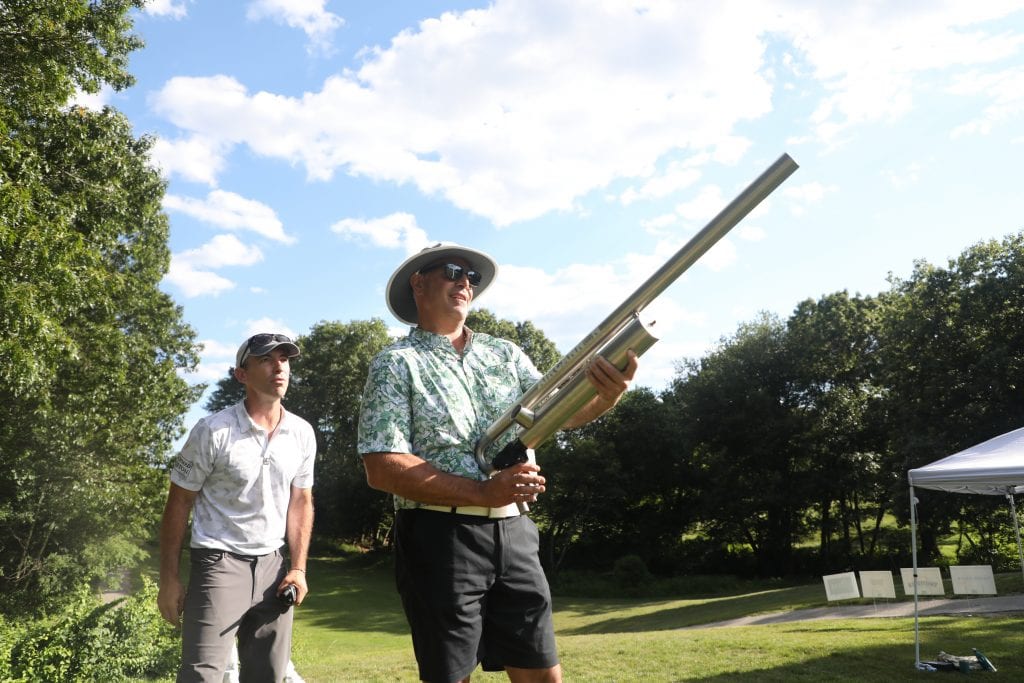 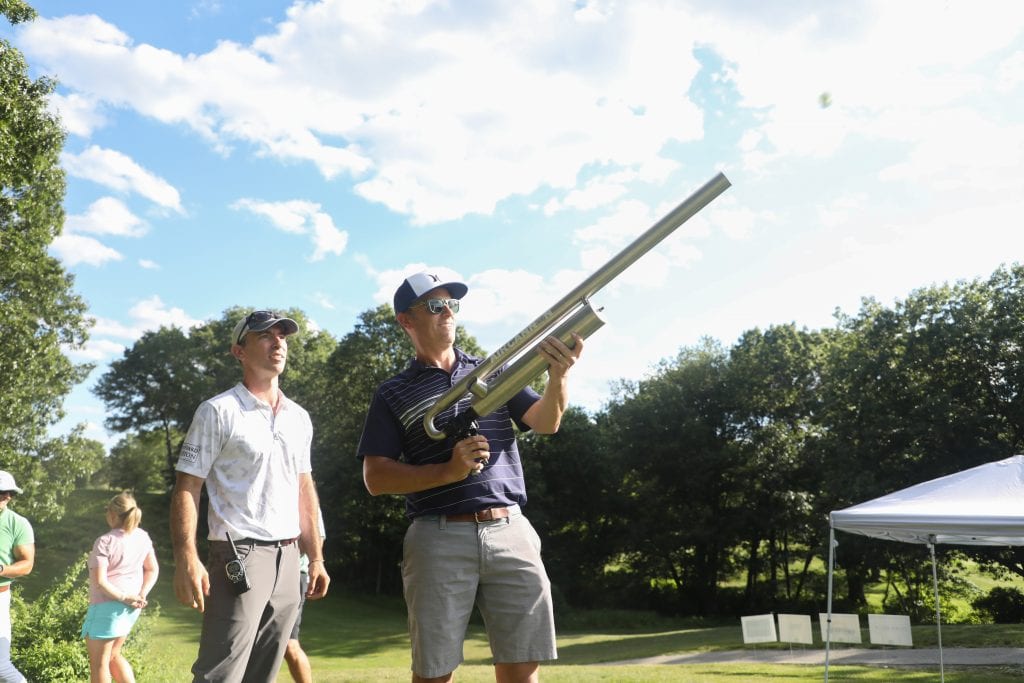 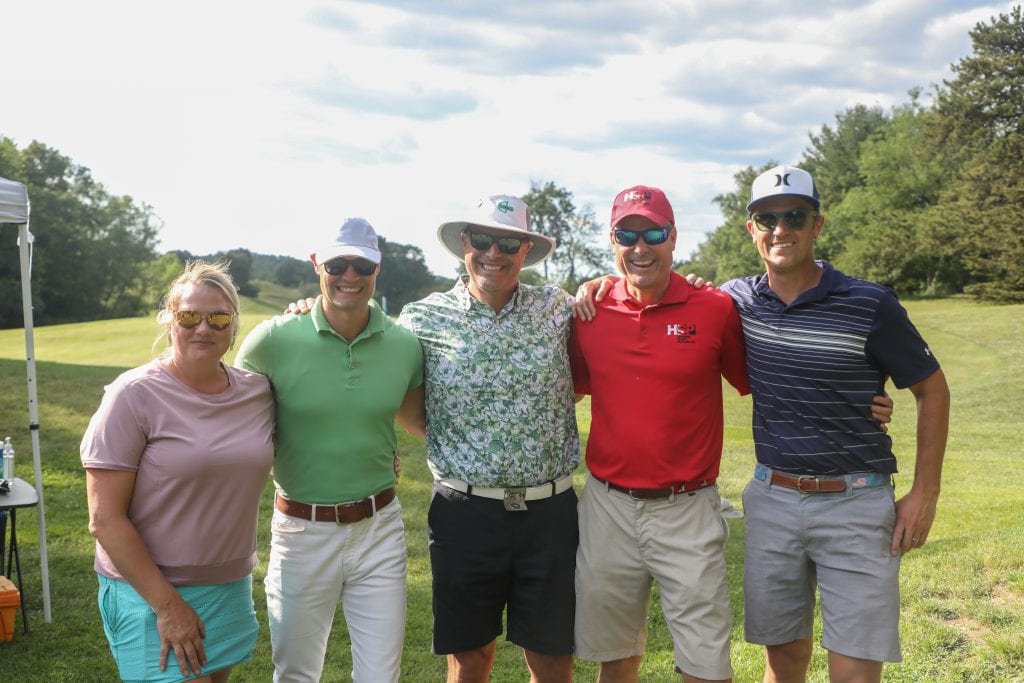 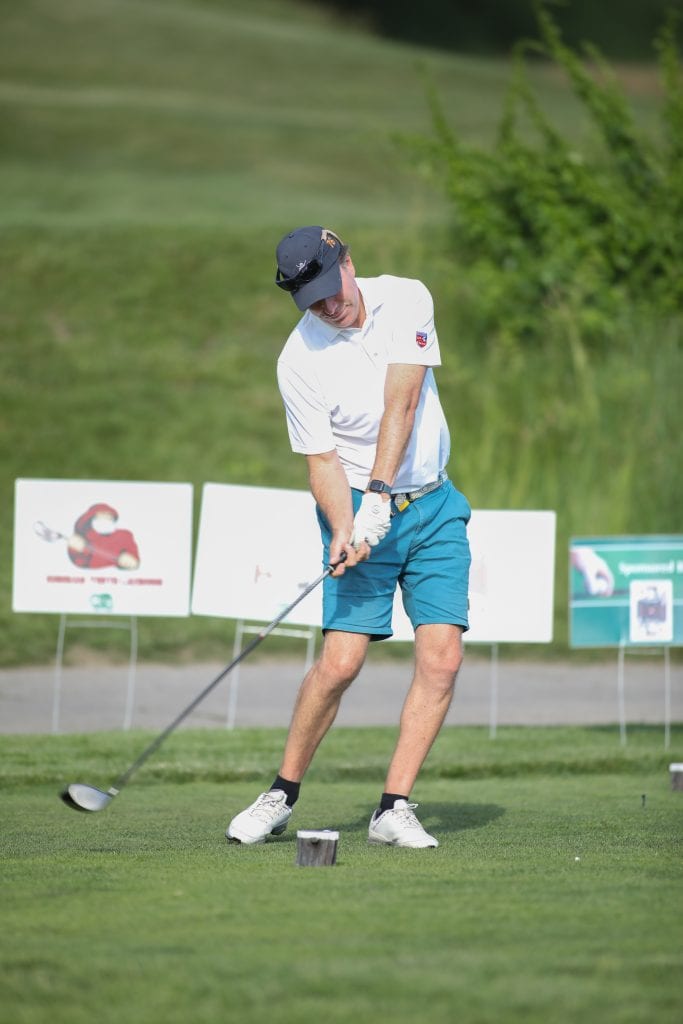 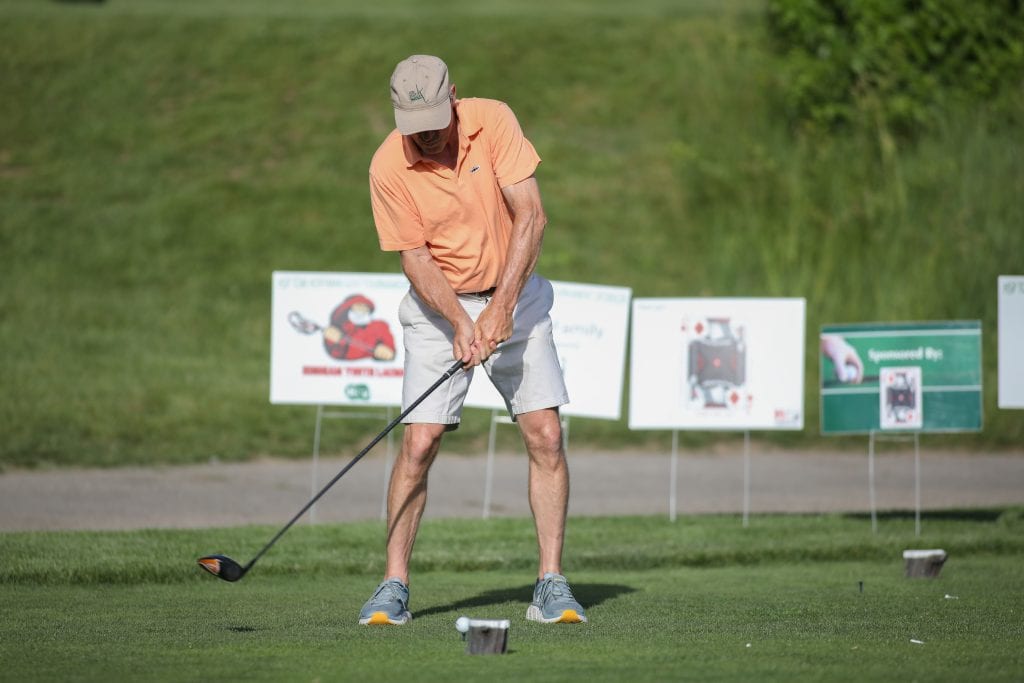 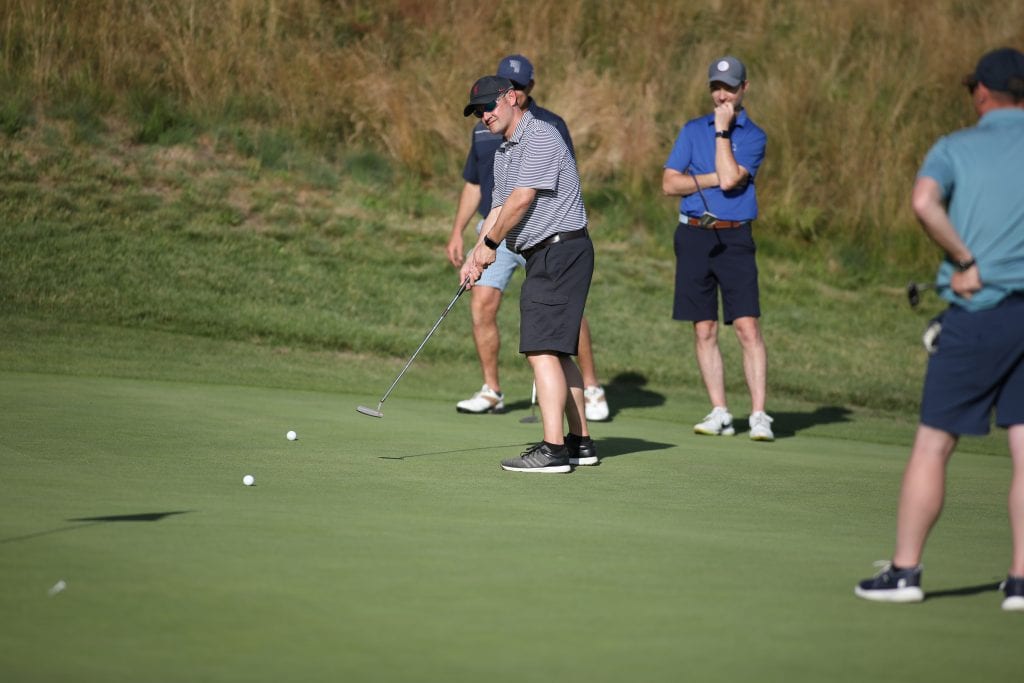 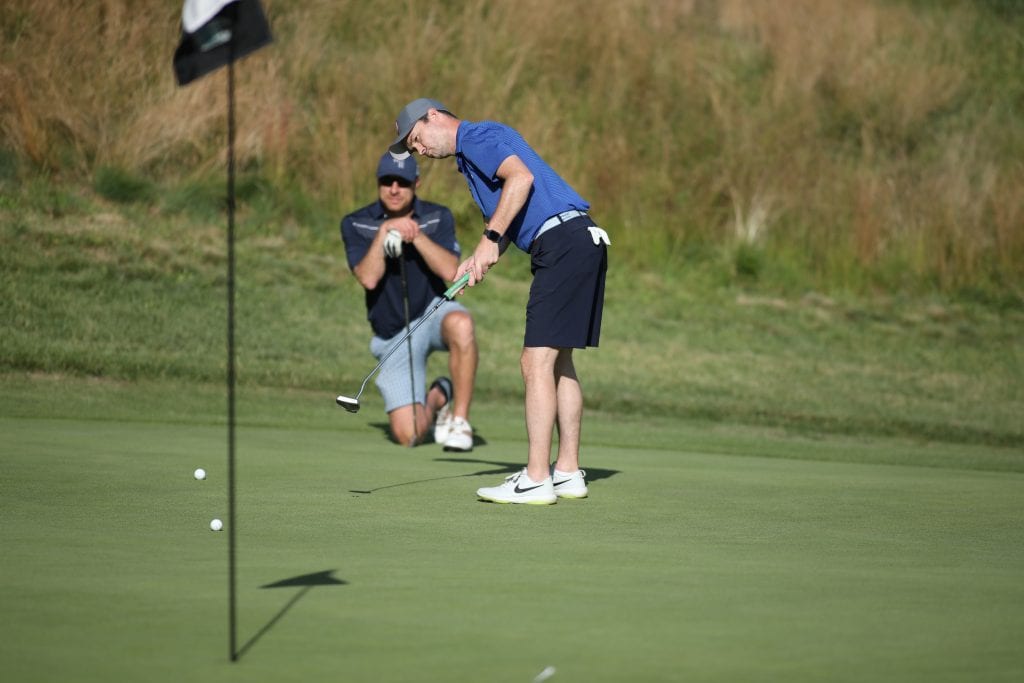 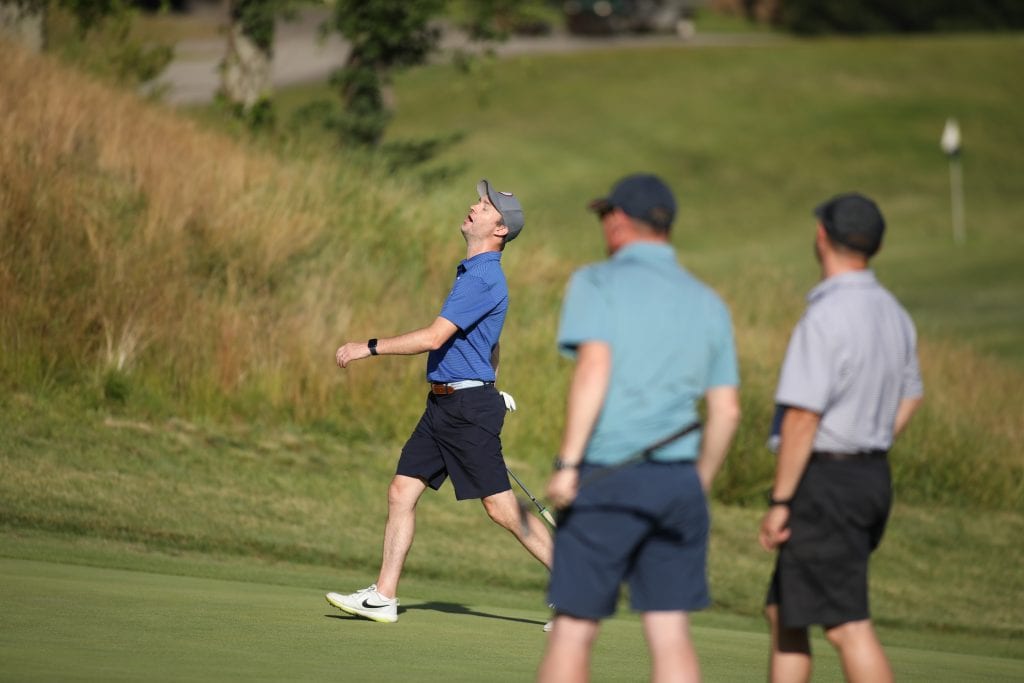 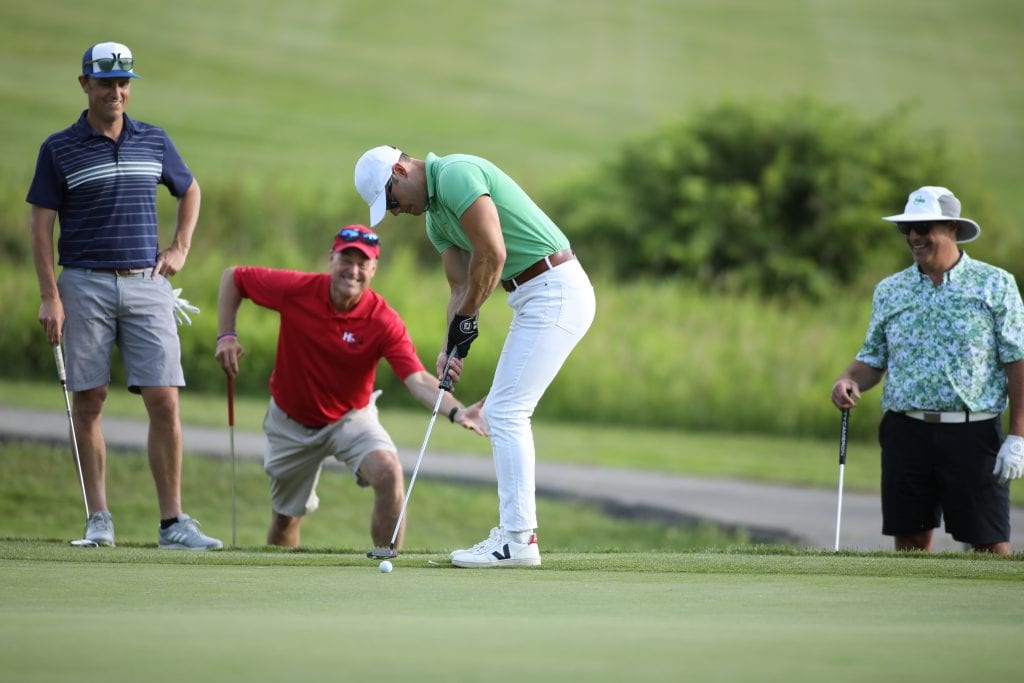 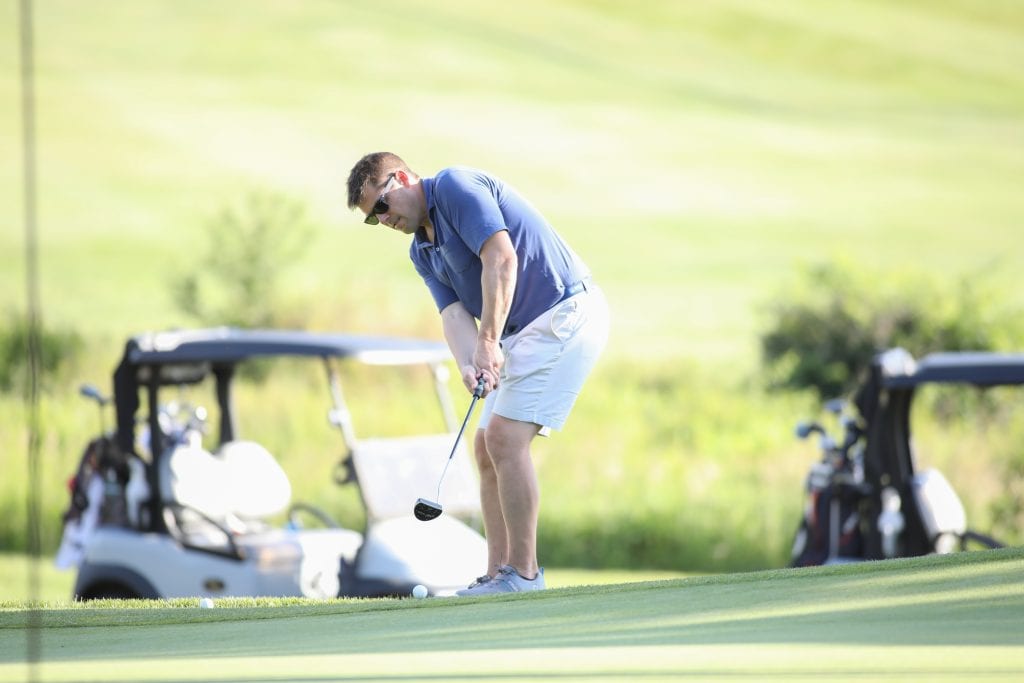 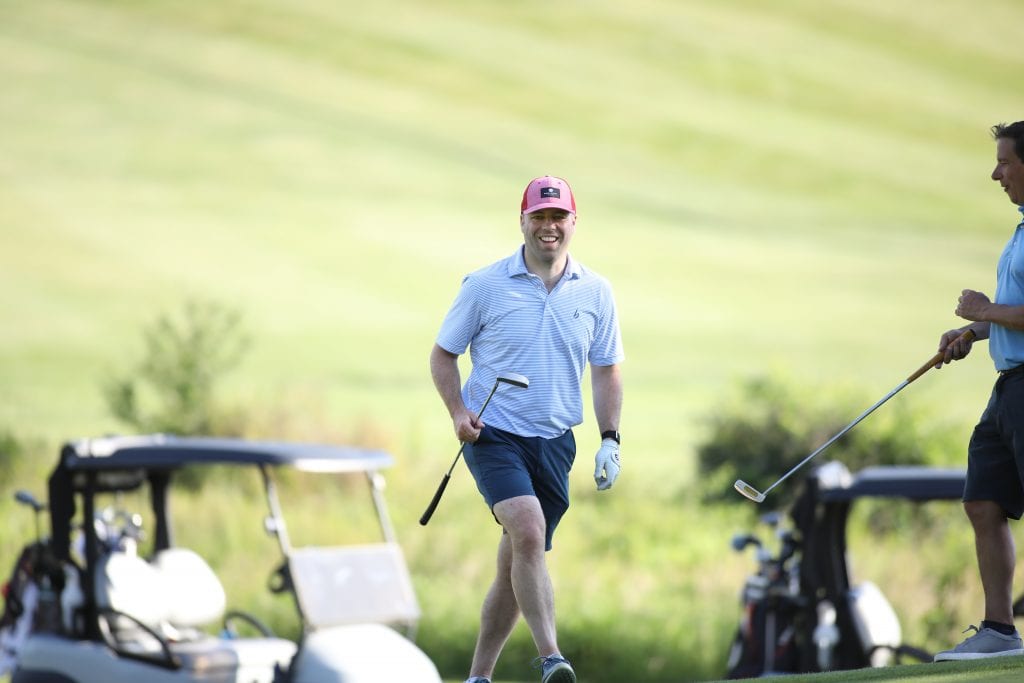 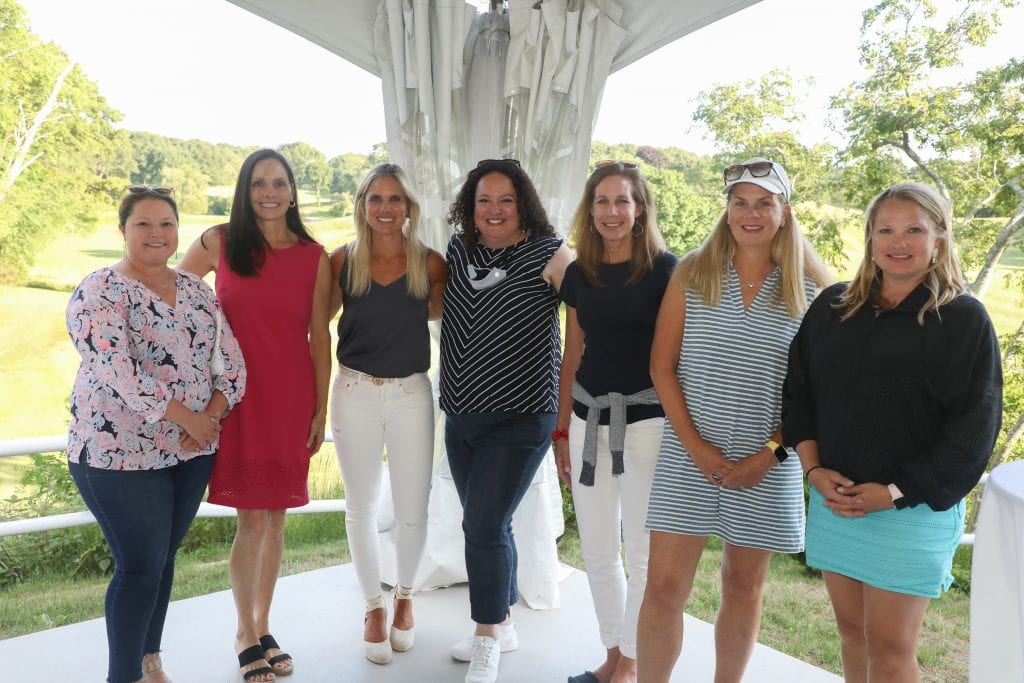 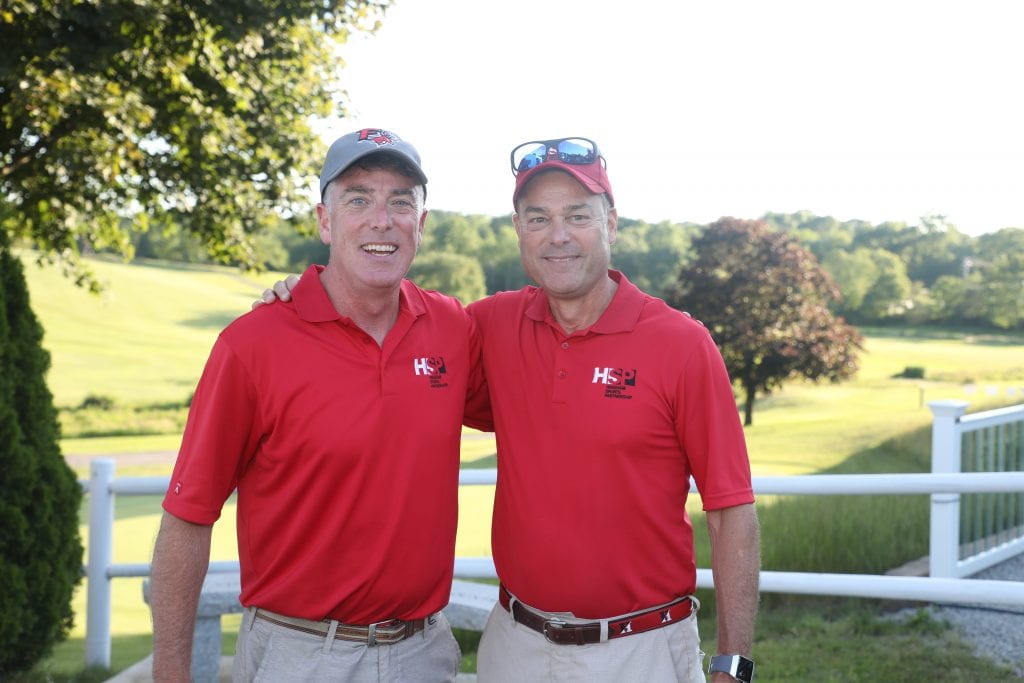 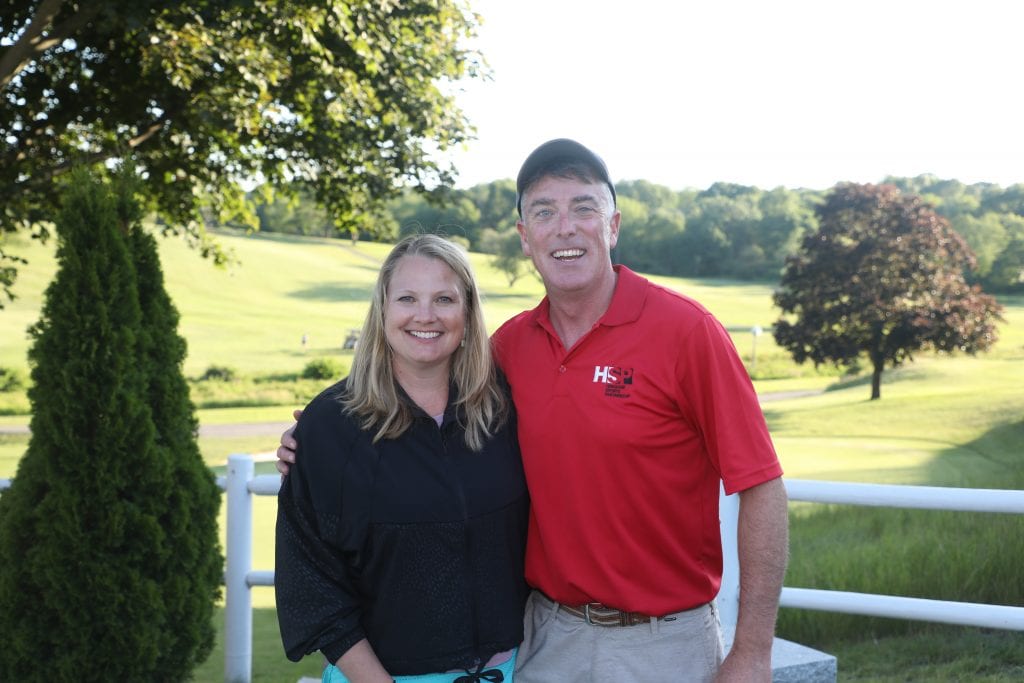 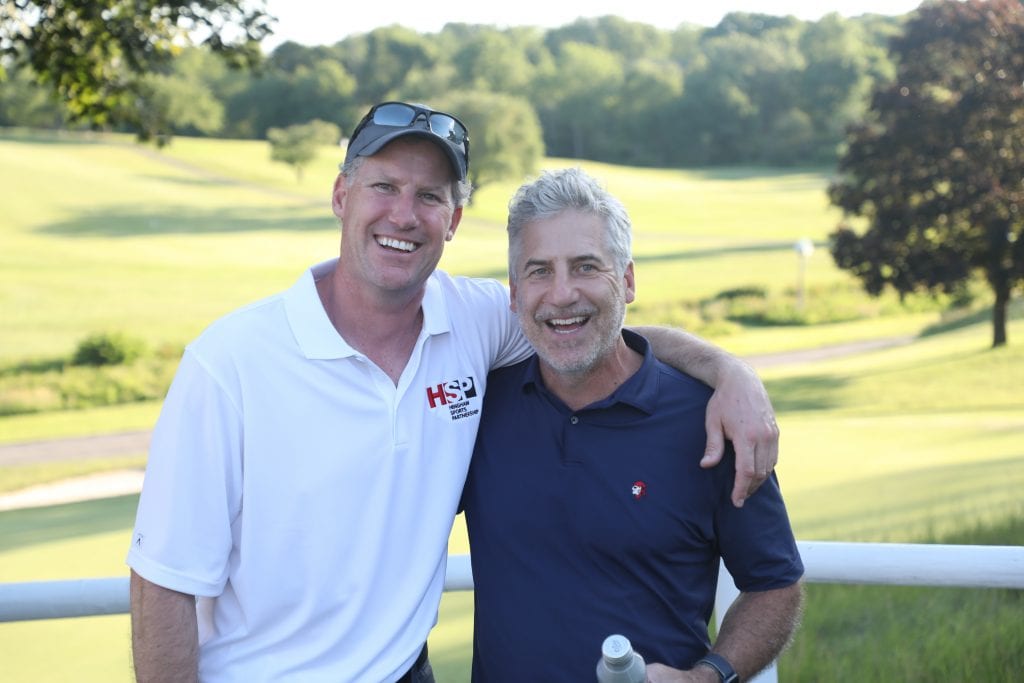 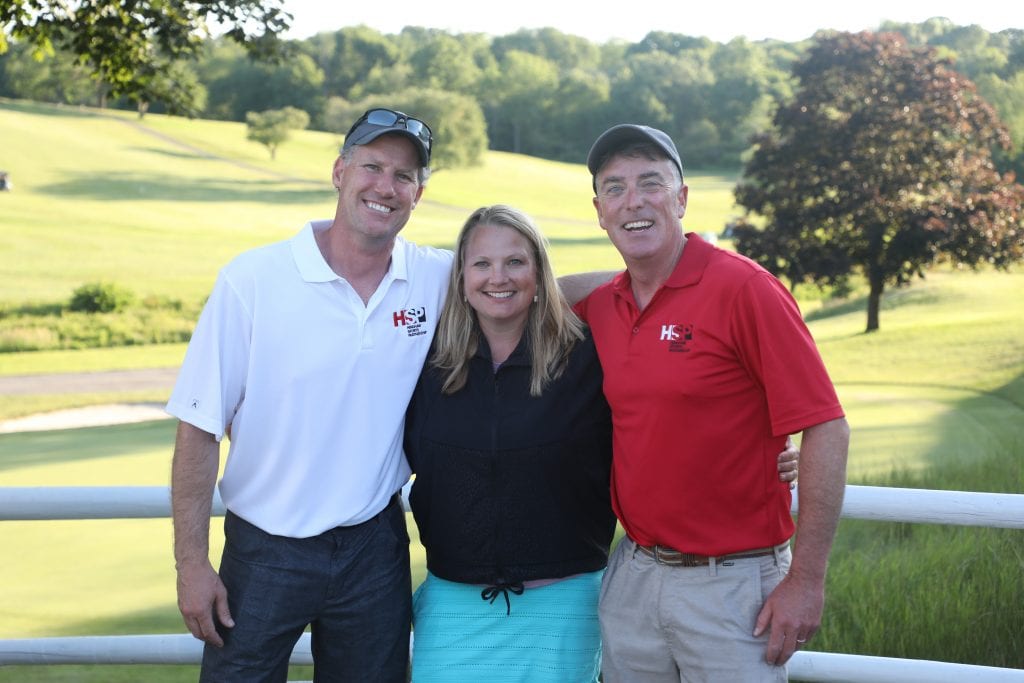 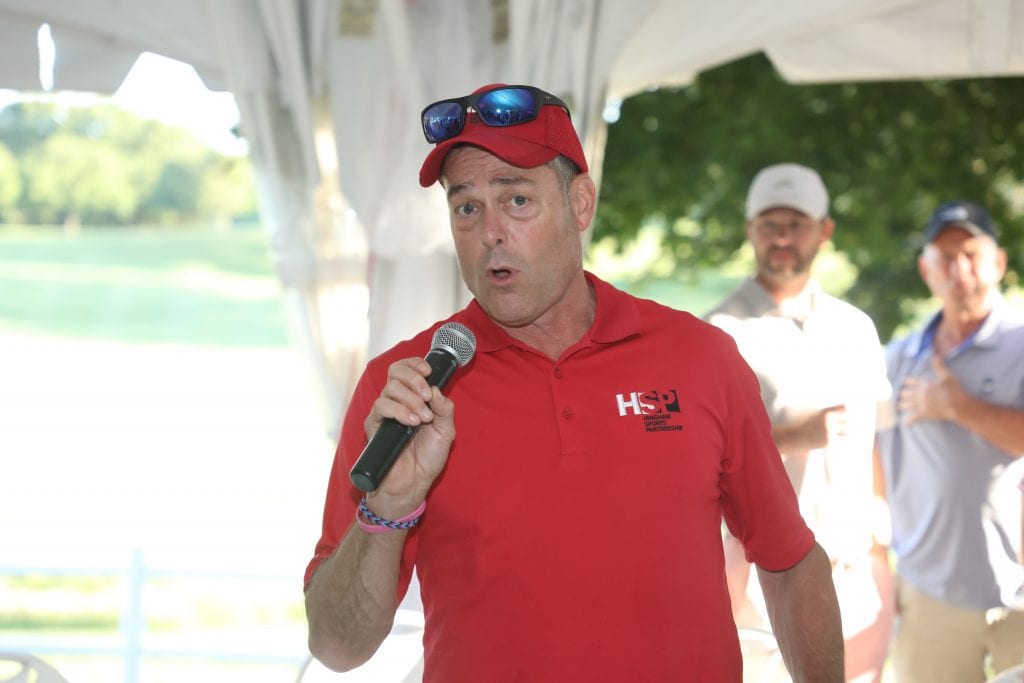 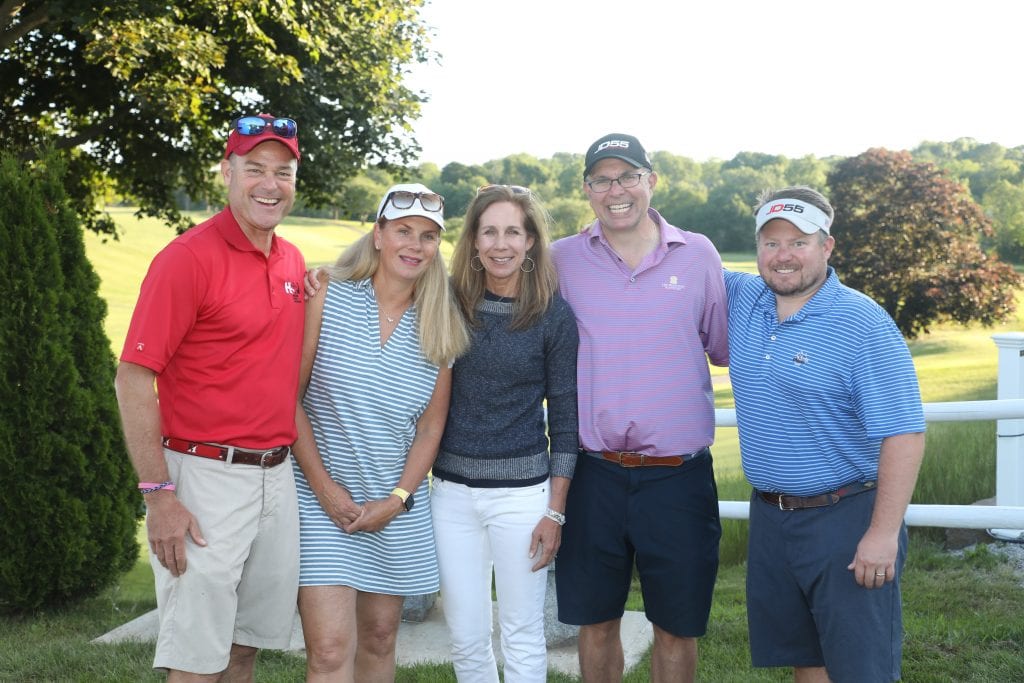 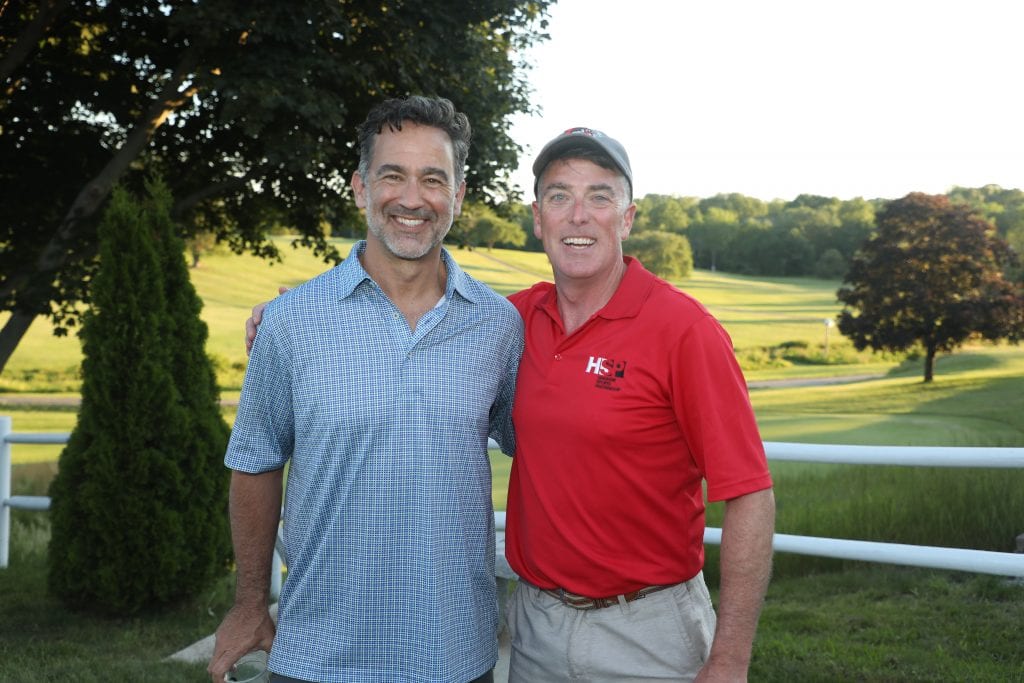 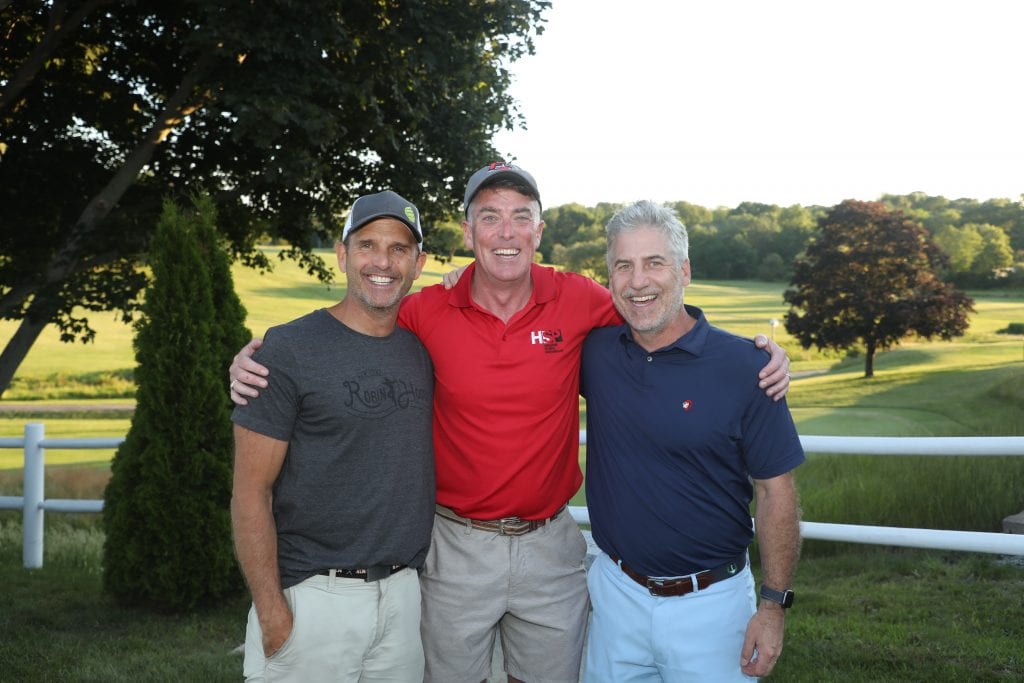