The Hingham Memorial Belltower was erected in 1912 as a memorial to the founders of Hingham, MA on the 275th anniversary of that event. The tower houses 11 bells, 10 of which are configured for Change Ringing. The largest bell weighs over 2200 pounds. Change ringing is a style of church bell ringing started in England around the end of the sixteenth century. Because of constraints imposed by the physics of swinging bells, tunes are not played. Instead, the bells are rung in ever changing patterns to a steady rhythm, one person ringing each bell.

The bells are largely original to their 1912 beginnings. With the goal of preserving the bells, fundraising began in 2017. With the generous support of the Greenbush Preservation Trust and CPC funds, the bells were refurbished which included replacing wooden and iron components of the structure and mounting the bells on new bearings that make them much easier to ring. In honor of the tremendous local support the project has received from the townspeople, the Bell Tower Committee and ringers hosted an open house this weekend to celebrate the project and express appreciation for all the support. The open house presented before and after pictures of the installation, gave an overview of the tower history and provided tours to look at the updated bells in the belfry. 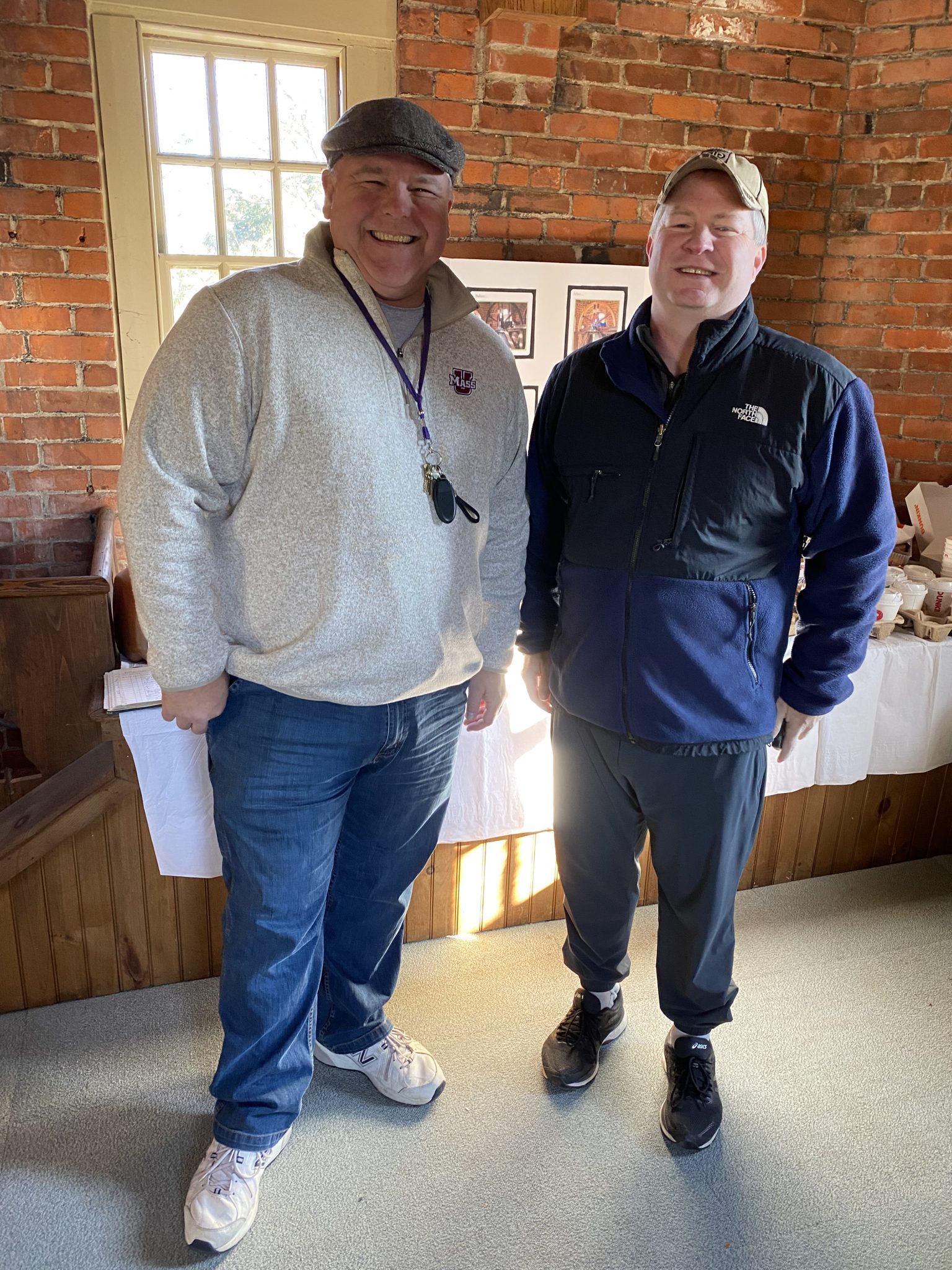 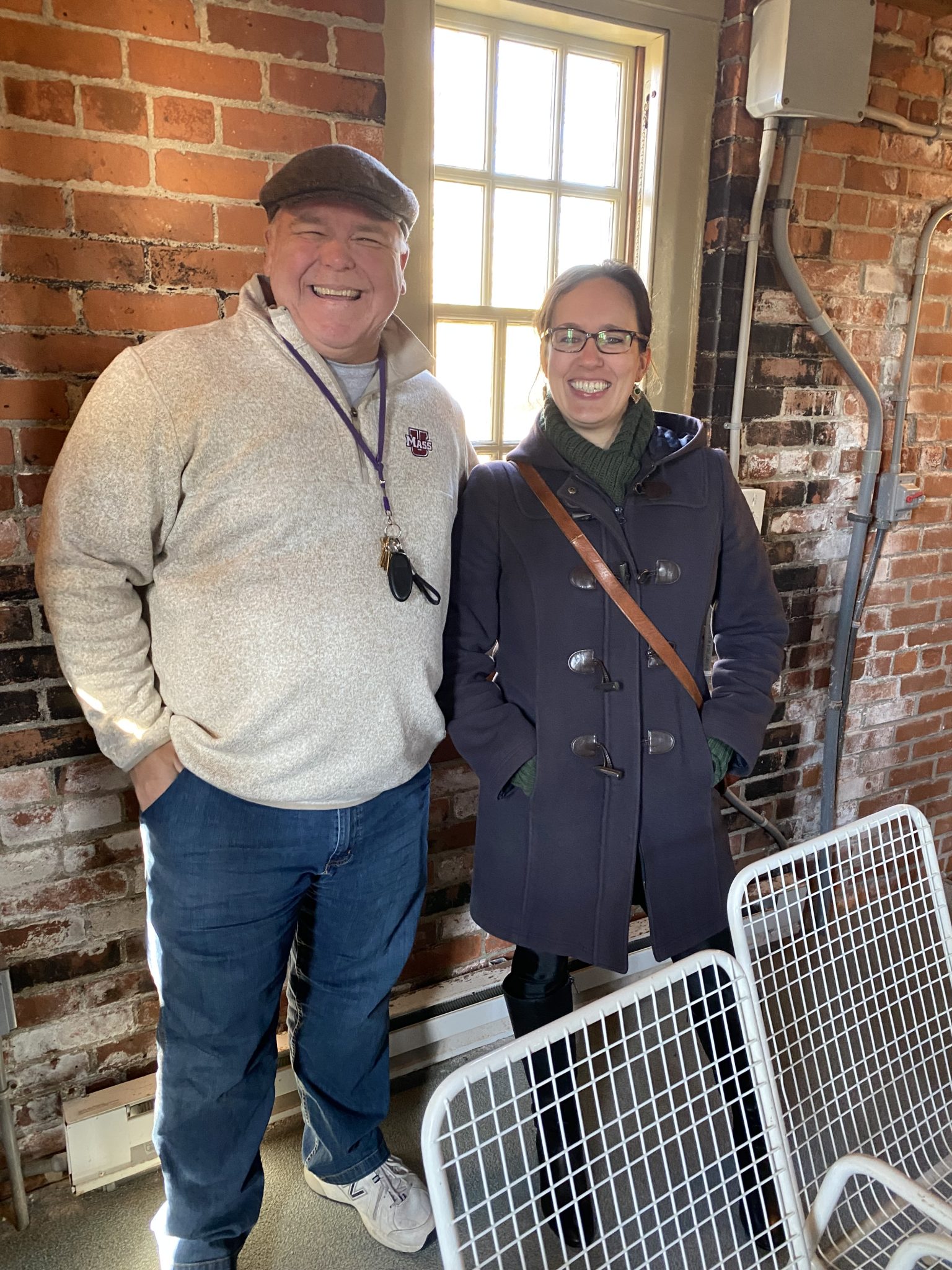 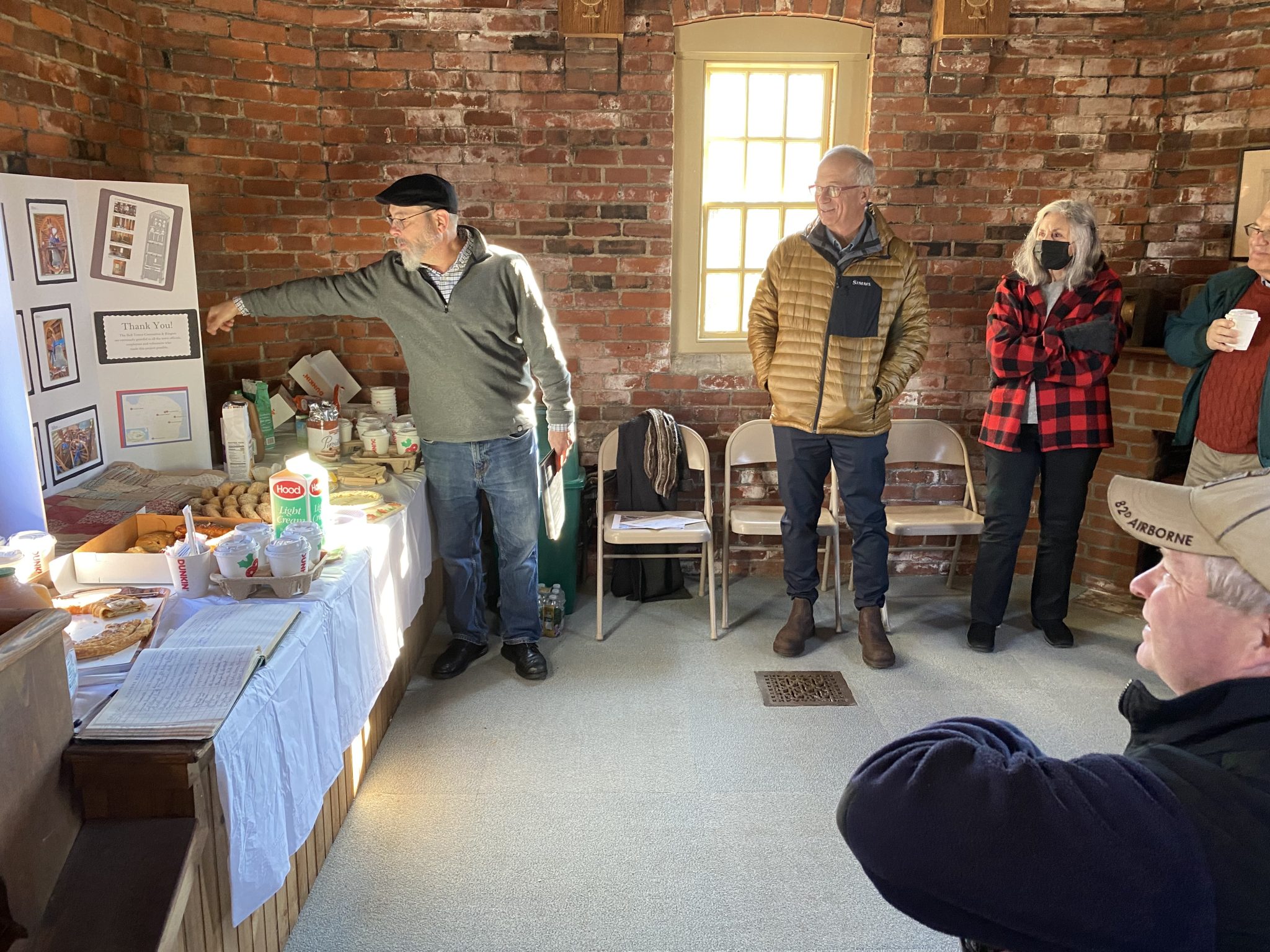 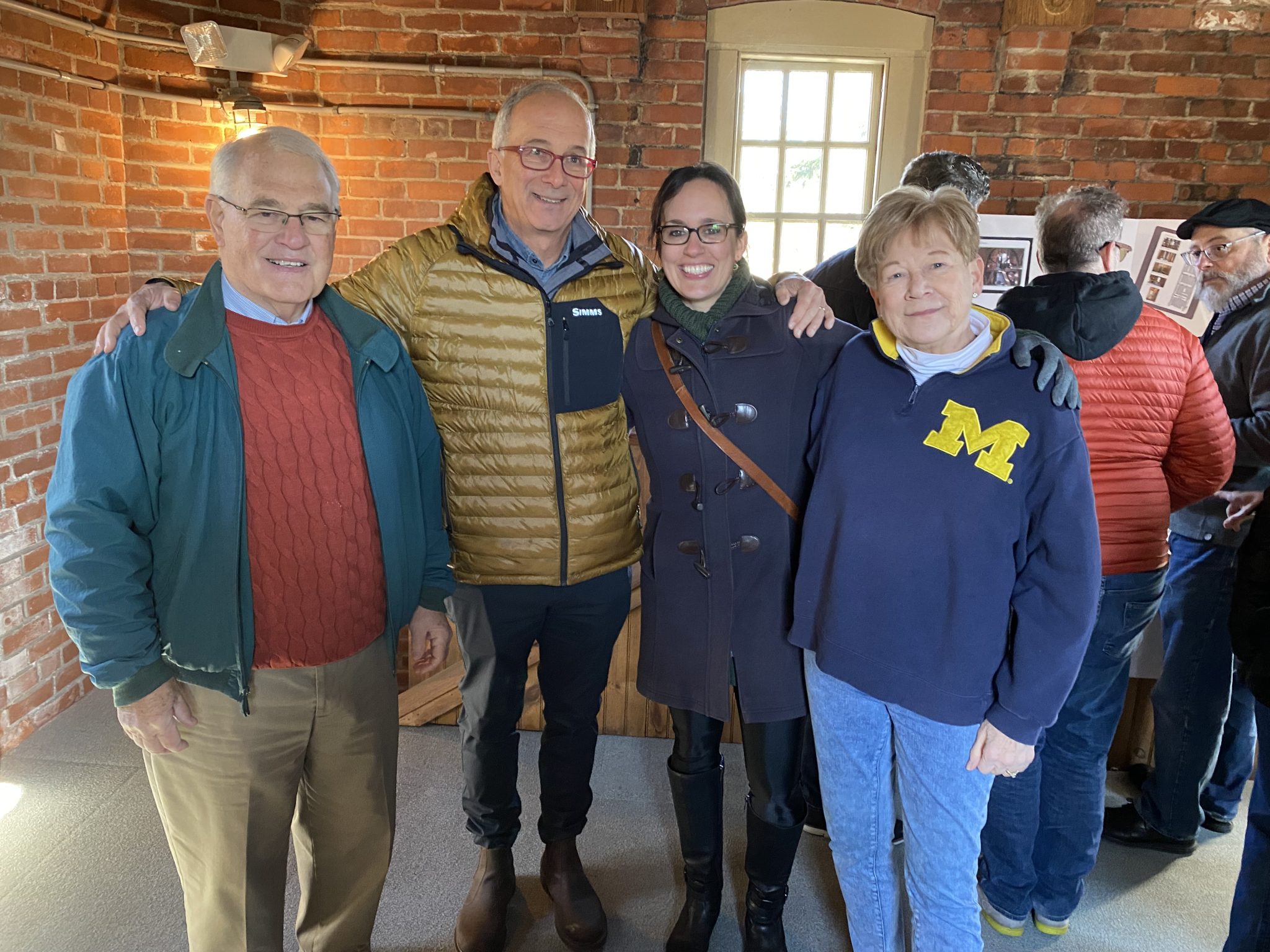 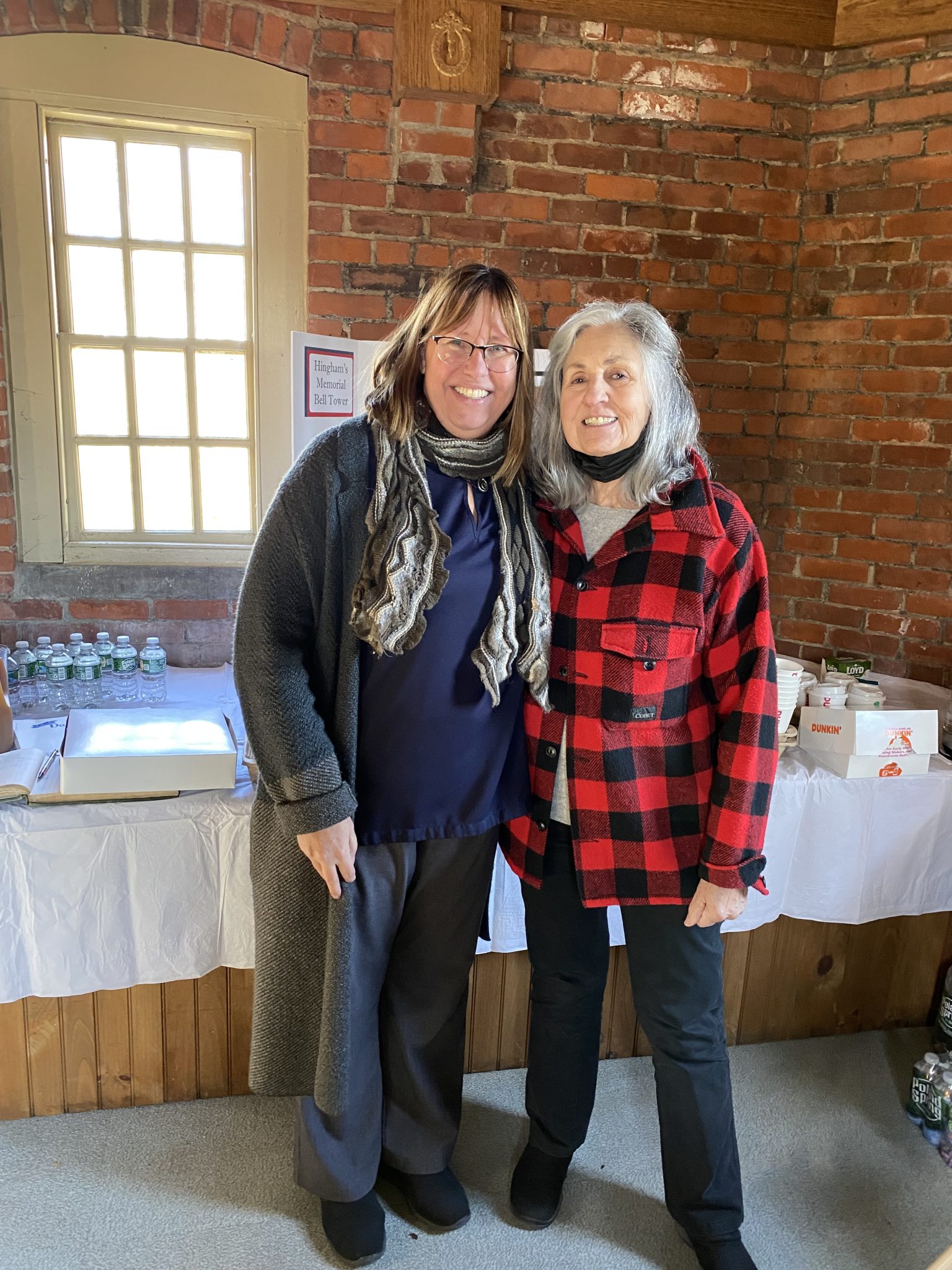