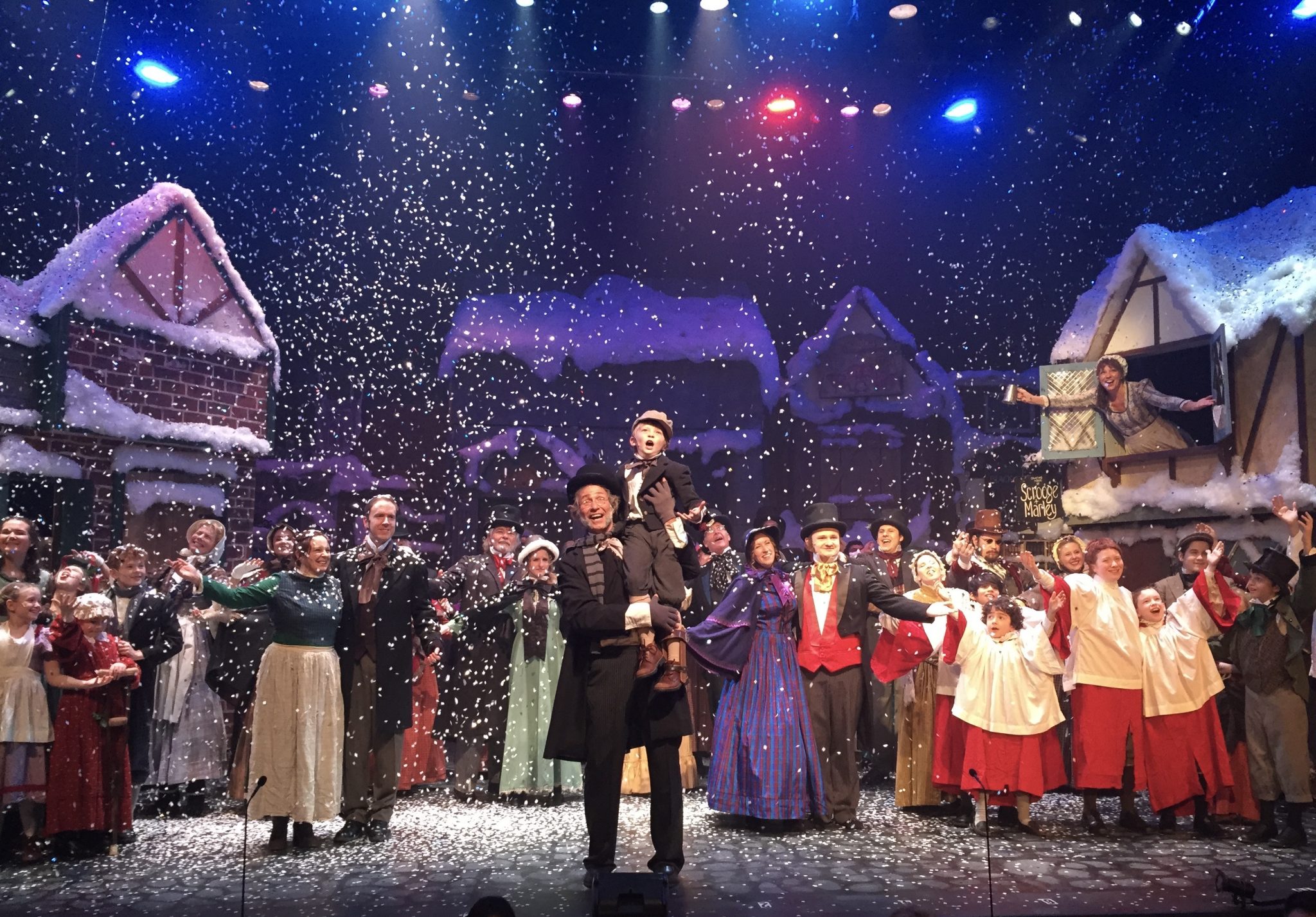 The Company Theatre is pleased to announce its countdown to Christmas has officially begun as the troupe invokes the Ghost of Christmas Yet to Come in preparation for its upcoming production of Charles Dickens’ classic “A Christmas Carol.” The timeless tale of redemption has served as the Company’s signature holiday production for more than 30 years.

The unforgettable story follows the miserly Ebenezer Scrooge on Christmas Eve as three spirits whisk him away on a journey through holiday memories of his past and glimpses into his future. In one haunted evening, Scrooge sees the error of his ways and repents just in time for a glorious Christmas morning.

"A Christmas Carol is a masterpiece of storytelling and TCT prides itself on embracing the London of Charles Dickens’ novel. Our production features ghostly thrills, festive street scenes, and a large cast of adults and youth from the South Shore and Greater Boston area. Resident musical director Steve Bass has newly arranged and orchestrated the musical score, featuring beloved seasonal carols. Attending our production has become tradition for many patrons and families for the holidays."

“A Christmas Carol” opens Friday, November 26, and runs through Sunday, December 19.  There are evening and matinée performances available. General admission tickets are $48. Premium seating available for $56. For a complete list of showtimes, to purchase tickets, or for more information, visit www.companytheatre.com or call the box office at 781-871-2787.