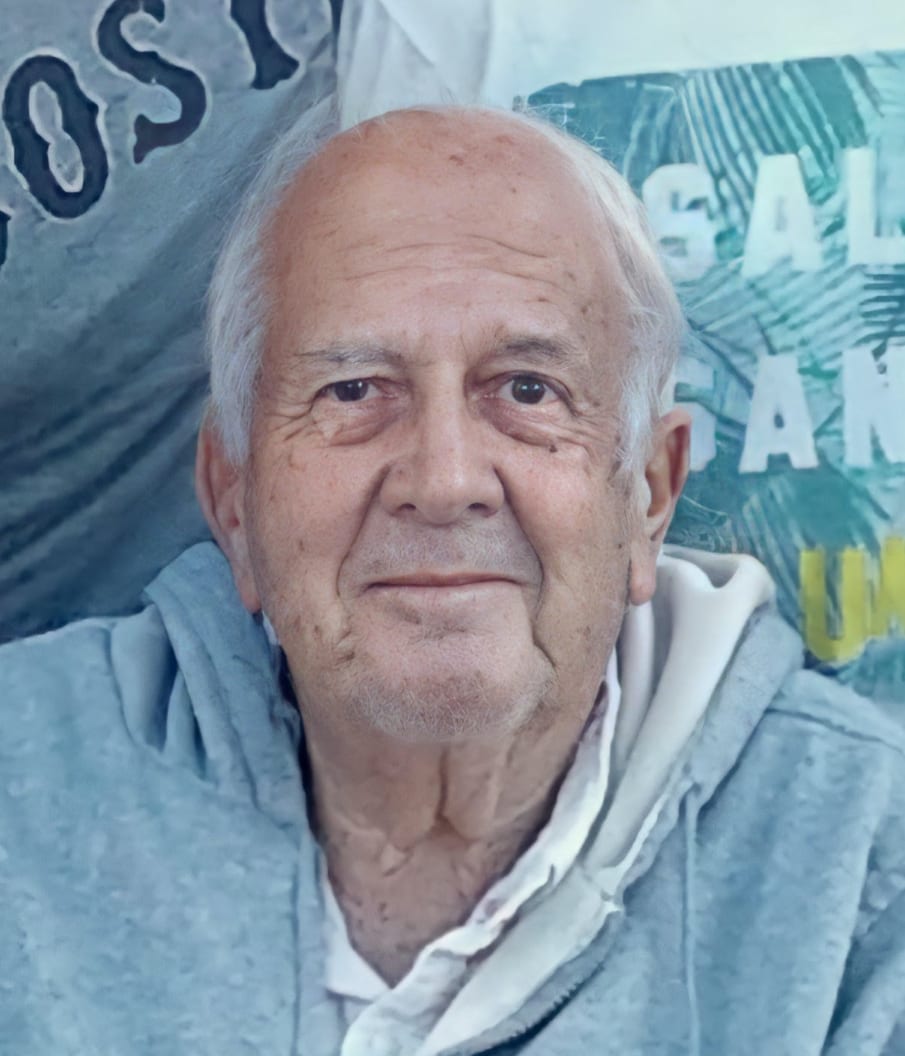 Goldman, Paul Morris of Hull, formerly of Newton, died peacefully surrounded by family on Sunday, March 28, 2021. He was 90.

Paul was born in Boston on January 2, 1931 to the late Harry and Mitzi (Field) Goldman. He graduated from Syracuse University and went on to earn a Masters Degree in International Relations from Boston University. Paul enjoyed a long career in the leather industry, traveling all over the world, and relying upon his talent in languages and his knowledge, integrity, and warmth to establish decades-long business partnerships. He founded his own company, PHB International in 1963 where he worked well past his ninetieth birthday. To his great pride, his son Barry joined the business in 1986 and became his life-long business partner.

Paul and his wife Joanne were married on June 20, 1954. Together they established their beautiful family in Newton and Hull, where they lived for the past 66 years. Paul’s happiest days were spent reveling in his children, grandchildren and great-grandchildren on Nantasket Beach. He spent years pulling lobster traps over the side of his beloved SeaCraft 23, “Slap Shot.” There was a seat at his table for everyone and he loved nothing more than endless lobster, bagel, and Chinese food feasts with this family. He counted down the days until his favorite holiday of all, Thanksgiving. He was often found in a sunny spot on his porch doing the New York Times crossword, binoculars at hand to keep an eye on the striped bass. Paul was an avid Boston sports fan, particularly the Red Sox, though he maintained that Terry Francona was a “bum.” Between enjoying his favorite classic movies and telling jokes that made your belly ache from laughter, Paul serenaded family and friends at the piano.

Relatives and friends are respectfully invited to attend the visitation on Wednesday, March 31, 2021 from 9-10 AM in the Pyne Keohane Funeral Home, 21 Emerald St. (off Central St.), HINGHAM.

Paul's funeral service will be held on Wednesday, March 31, 2021 at 10 AM in Pyne Keohane Funeral Home, Hingham and will be live streamed. To view the live stream, please return to Paul's obituary page on www.Keohane.com.

Family and friends that cannot gather together with Paul's family at this time, may still offer their support by visiting www.Keohane.com and sharing a special memory or message.  For those who cannot access the website, please call 1-800-KEOHANE to have your message added.