The Hingham Historical Society invites residents of Hingham and the South Shore—and history lovers everywhere—to participate in Hingham’s 46 th annual Lincoln Day on Saturday, February 11, 2023. Lincoln Day commemorates two famous Lincolns with Hingham roots: Benjamin Lincoln, Major General in the Continental Army during the Revolutionary War, was a life-long Hingham resident, and Abraham Lincoln, our 16 th President, was a descendant of Samuel Lincoln, who settled in Hingham in 1637. On Lincoln Day, we honor this local history and celebrate civic awareness and engagement.

The day’s events are free and open to the public. 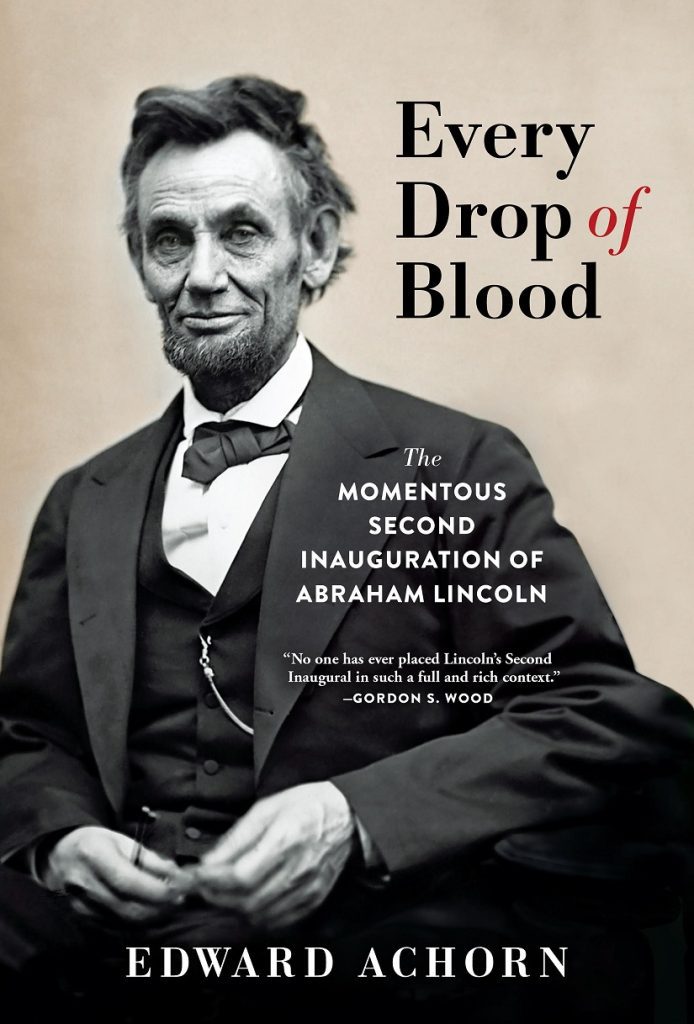 This year’s Lincoln Day celebration will begin at 10:15am with a muster of the Hingham Militia Company at the Memorial Bell Tower next to Old Ship Church on Hingham’s Main Street and military salutes accompanied by laying of wreaths at General Lincoln’s tomb and Governor Andrew’s grave in Hingham Cemetery. At 11:00am, the proceedings will move inside for a Commemoration Service at Hingham’s First Parish “Old Ship” Church, with an address by the accomplished Lincoln historian Edward Achorn and participation by elected state and local representatives, the Military Order of the Loyal Legion, the 22nd Massachusetts Volunteer Infantry Company and the Massachusetts 54th Regiment Company A. Musical selections will be played throughout the program and the winners of this year’s Hingham Public School 8th grade Lincoln Day essay contest will be announced and invited to join us in the ceremonies. 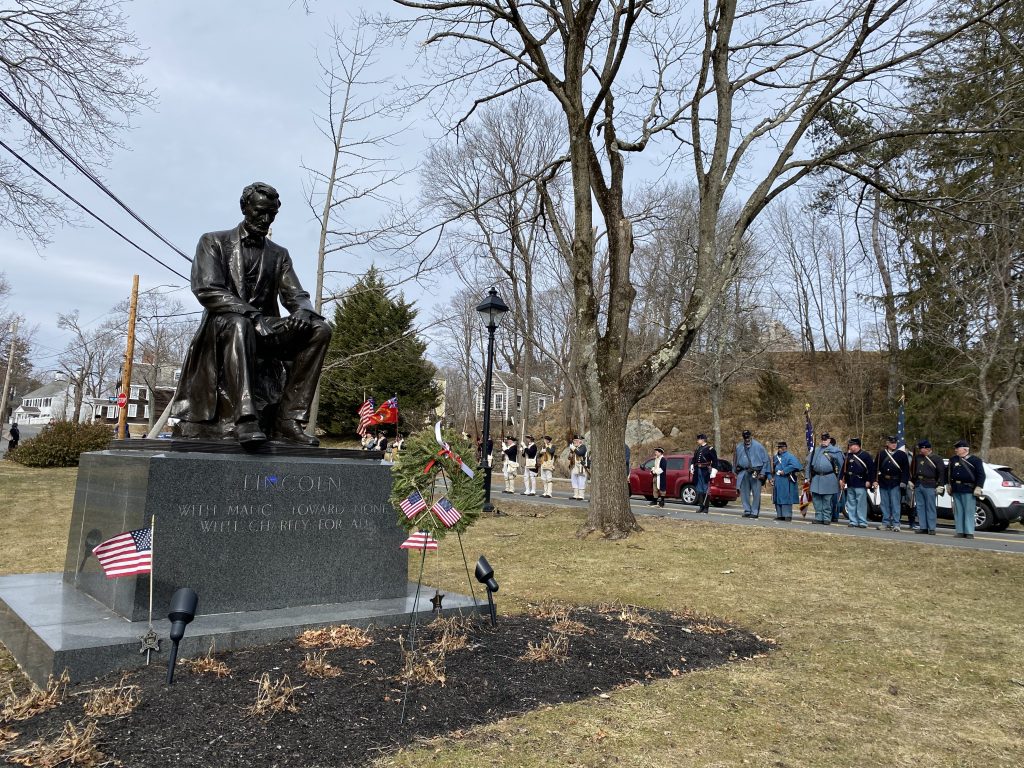 Edward Achorn, a Pulitzer Prize finalist and winner of the Yankee Quill Award for lifetime service to journalism, is the former vice president and editorial pages editor of The Providence Journal. His first book about Abraham Lincoln, Every Drop of Blood, was named one of the Best Books of 2020 by The Economist magazine. He is also the author of the forthcoming The Lincoln Miracle: Inside the Republican Convention that Changed History and two acclaimed books about nineteenth century baseball and American culture, Fifty-Nine in ’84 and The Summer of Beer and Whiskey. He lives in an 1840 farmhouse in Rehoboth, Massachusetts.

This program will be followed by a procession to the Abraham Lincoln statue in Hingham’s Fountain Square for the laying of wreaths and, along the way, a stop outside New North Church, which General Lincoln helped found, where coffee and hot chocolate will be served. At the conclusion of the ceremonies, all are invited for a light meal back at the Hingham Heritage Museum, the Society’s headquarters, at 34 Main Street.