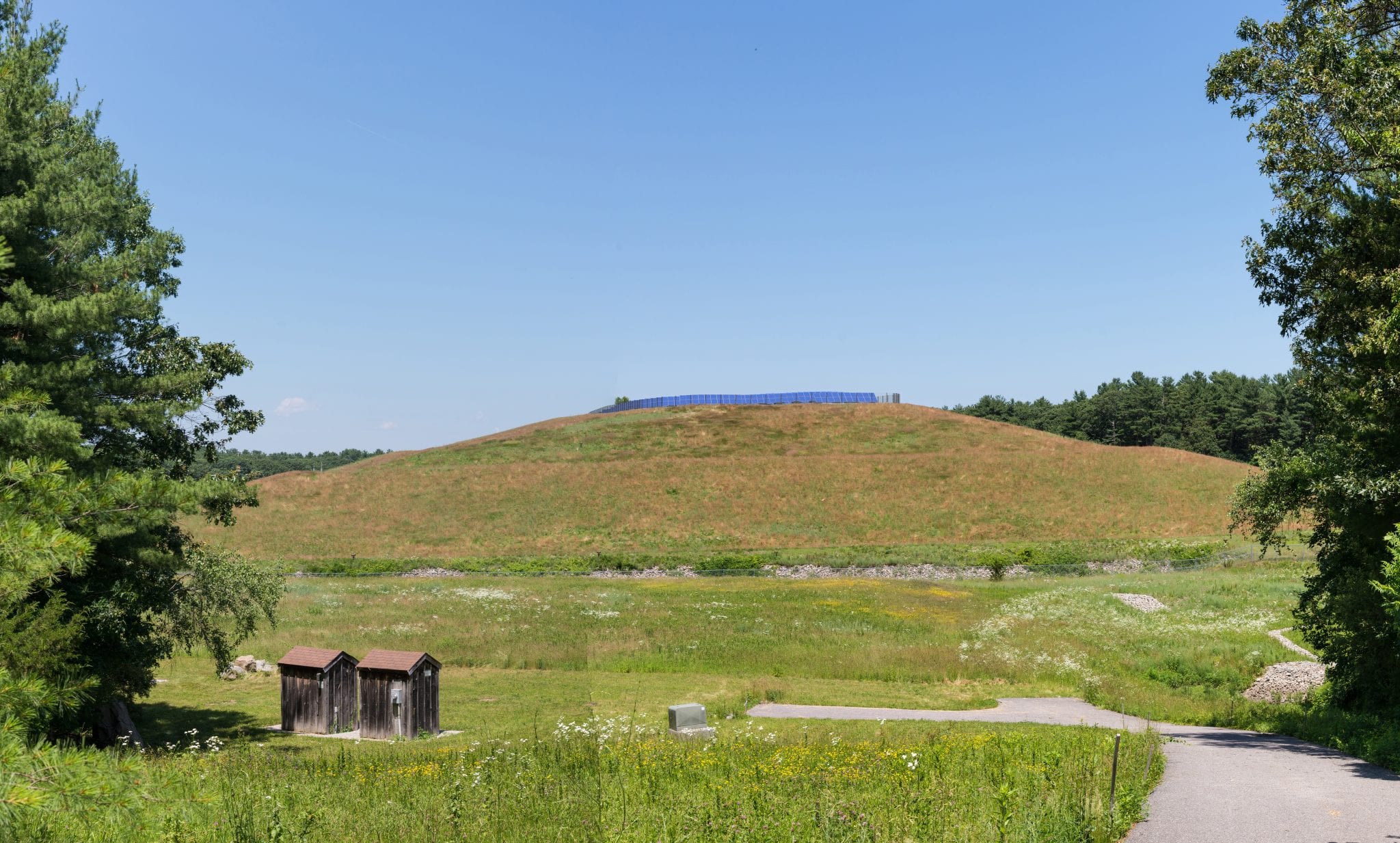 The intent is to install another transmission line, underground, to provide additional power as needed to help prevent a widespread outage.

Selectman Joseph Fisher noted the number of comments board members received about the project. "We need to make sure the issues raised by the neighbors are addressed," he said. HMLP officials meet with abutters last week, and there will be more opportunities for residents to air their views.

Selectman William Ramsey agrees there's a need for the project but is concerned "about the fast pace at which this is moving."

HMLP General Manager Paul Heanue responded that light plant officials have been talking about this potential project for a couple of years. "We clearly want to find a way to make this happen," he said.

The location would be near the current substation situated at the foot of the driveway leading into the transfer station on the left-hand side, surrounded by arborvitaes.

A warrant article for this year's Town Meeting asks citizens to authorize the town to transfer the management and control of that parcel of land for the purpose of building the new substation -- at an estimated cost of between $50 and $55 million dollars, according to Heanue.

Because the light plant is not authorized to borrow money, the town would do so on HMLP's behalf. The cost would be borne by ratepayers, but the financial impact has not yet been spelled out.

Consultants helped HMLP officials identify the proposed site for the new substation, but the Selectmen decided to continue the discussion until a future meeting to get a better grasp on the scope and the many details of the proposal, to further consider whether the landfill is the best site, and how to best address neighborhood concerns.

Paul Heanue said the substation could be designed to look like a house to fit in with the surrounding neighborhood.

Old Hobart Street resident Kelly Achille, a direct abutter to the transfer station,  opposes the project for the sake of her children, neighbors, and home values.

"The proposed new substation would be located 25 feet from our property line, which is of great concern to us," she said. "Saying that the substation could look like a house and blend into the neighborhood is like putting pearls on a pig. This is the wrong location."

Hobart Street resident Philip Resca said neighbors first became aware of the proposal recently. "We're not sure what the risks would be," he said. "I as an abutter don't want this. Why can't they expand the current substation?"

Neighbor Jack Whittemore said he doesn't want a new substation "in our front yard. There may be another location close-by that might work."

Selectmen Chair Mary Power said she "would like to work with HMLP to see if there is a way to move forward "with this important infrastructure project that ensures that those who are directly affected are comfortable with the process and that their voices will be heard while at the same time being responsive to what HMLP wants to do. I feel I need more information."

Town Administrator Tom Mayo noted that the article asks voters to authorize but not require the selectmen to transfer the land/borrow the money.

At the same time, he suggested an alternate path for moving forward that would allow the Selectmen more time to consider whether this is the best site and to potentially lower the amount of money to be included in the Advisory Committee's Town Meeting recommendation on the warrant article. No dollar amount is set forth in its current form, so there is room for flexibility.

"If necessary, we could ask Town Meeting to consider a borrowing of up to a certain amount to hire a consultant to help HMLP do due diligence in gathering enough information - including site design," Mayo said. "Then we could ask next year's Town Meeting for authorization for a full borrowing to actually construct the facility. We would need a design that has been socialized that everyone could get behind."

Heanue emphasized that Town Meeting approval of the warrant article would be "the first step in a probably two-year journey due to the lengthy state regulatory process."

A follow-up meeting was planned for today, March 5, involving Heanue, Mayo, and other's involved with the process.

"I want to find a way that will work for everyone," Power said.