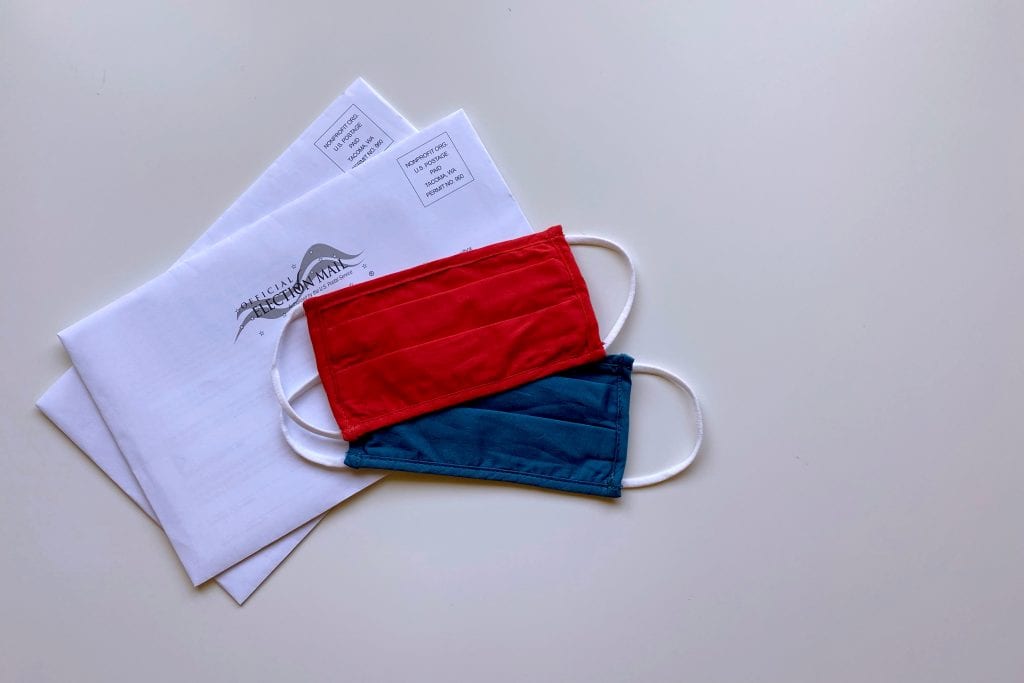 Photo by Tiffany Tertipes on Unsplash

The Town Clerk’s Office has received approximately 5,000 requests for early voting ballots, with more expected to arrive prior to the Sept. 1 state primary.

The postcard requesting a Vote-by-Mail ballot asks which ballot a voter would like (state primary or Nov. 3 state/presidential election, or both) and for which party if unenrolled.

“Unenrolled (no party) registered voters were required to check off which ballot and for what party,” Town Clerk Eileen McCracken time the Hingham Anchor. “While many voters requesting  a ballot checked off for which primary/election, there were several who did not check the box indicating for which party they were requesting a ballot, so they were added to the list of voters who would receive early ballots for the November election only, when there will be only one ballot for all parties.”

Those who did not specify a party on their earlier vote-by-mail application may request another application on the Massachusetts secretary of state website and return it to the Town Clerk’s Office indicating which party ballot they would like for the September 1 primary. Applications must be received by Wednesday, August 26.

Otherwise they can vote early or on the day of the primary. For details visit:

“We would also like voters to know that they can deposit their completed ballots in the Town Hall box at the end of the driveway,” McCracken said. “It is important to put them in the white return envelope, which are part of processing the mail1in ballot.“