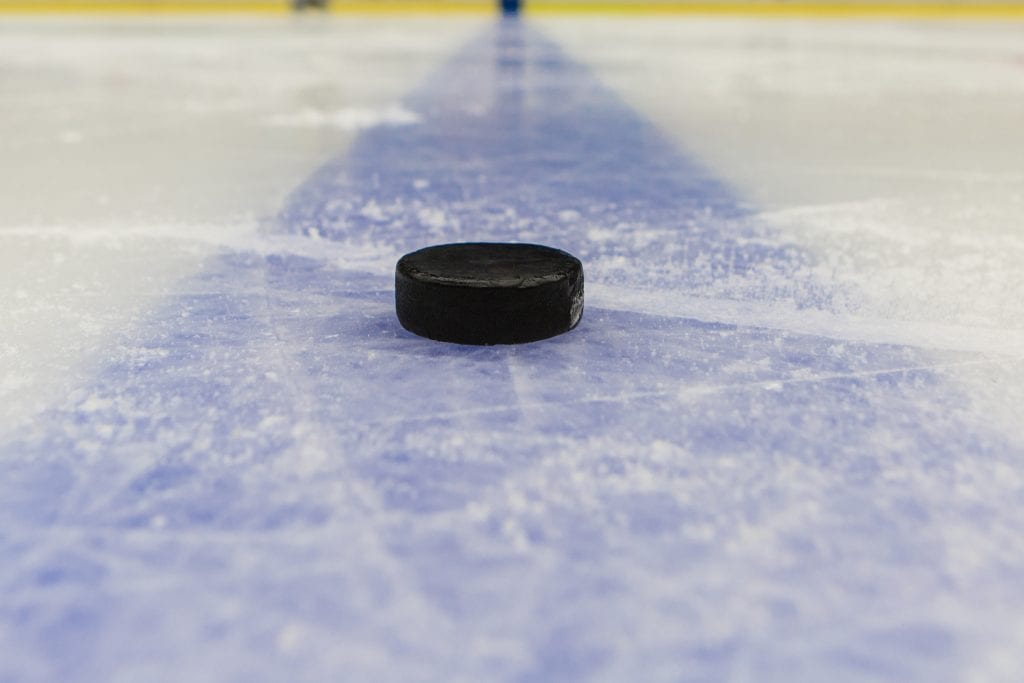 After a two week hiatus, the hockey rinks around Massachusetts were hosting games again as of Saturday morning.  Back on October 23, the Mass Department of Health issued an order to close all ice rinks in the state due to 30 clusters of COVID-19 outbreak impacting 60 communities. Hingham Health Executive Susan Sarni had quarantined 8 local hockey teams as of 10/23.  The order expired at 12:01am on Saturday, November 7th.

The impact in Hingham was felt on both boys and girls youth hockey leagues, as well as Hingham High School hockey practices.  With the stoppage behind them, the leagues are ready to be back on the ice.  In letters to parents from both Hingham Youth Hockey and Hingham Girls Hockey, the leagues welcomed parents and players back  highlighting mandatory protocols in place, such as face coverings at all times including during play, restrictions on spectators, no using locker rooms and even guidance on carpooling.  The league, players, and parents took these guidelines very seriously in their first weekend back.

"The girls were super excited to get back to hockey this past weekend," says Hingham Girls Hockey President Lucy Jacobus. "In all the games I attended, I was happy to see everyone with a mask on and adhering to the rink/MA Hockey policies.  I'm proud of all the players for staying so upbeat through all of this and I'm confident that our season will move forward in a positive direction."

New guidance from the EEA on winter sports,  including hockey, was released on Friday that surprisingly omitted any modifications for sports.  This means that checking in hockey will now be allowed, at least at the youth level.  The MIAA will make determination on the high school modifications in the coming weeks, which is expected to include no checking.