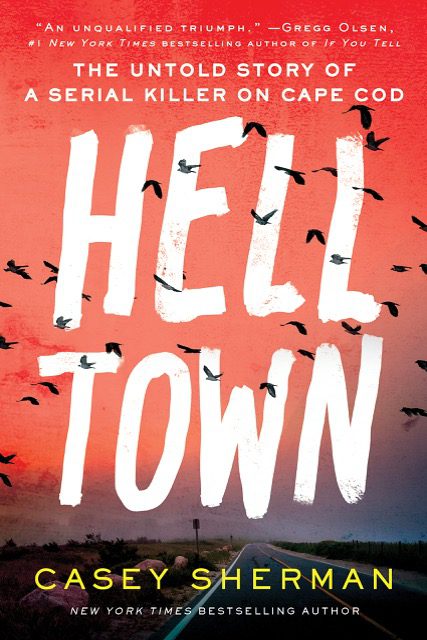 Casey Sherman, a local author, journalist, and screenwriter, will talk about his gripping book, "Helltown" -- the until-now untold true story of the serial killer who terrorized Cape Cod and captivated a nation in the late 1960s.

This Evening with the Author event will take place Wednesday, July 27, at 7 p.m. in the Whiton Room.

In the winter of 1969, the bodies of four young women were discovered in a cemetery near the tip of Cape Cod. In a place once known as Helltown, the victims had been shot, stabbed, dismembered, and mutilated.

As investigators would soon learn, the perpetrator was a young, handsome, serial killer named Tony Costa. A bizarre former taxidermist with a split personality and penchant for violence, Costa ultimately mobilized friends in the hippie community for support and retribution and captivated literary icons and rivals Kurt Vonnegut and Norman Mailer. Costa embarked on a daring cat-and-mouse game with investigators, who -- as the body count kept growing -- were desperate to put an end to the killing season on Cape Cod.

Several of Sherman's books have been made into major motion pictures or are in development.

For more information about this and other upcoming library programs, visit hinghamlibrary.org.