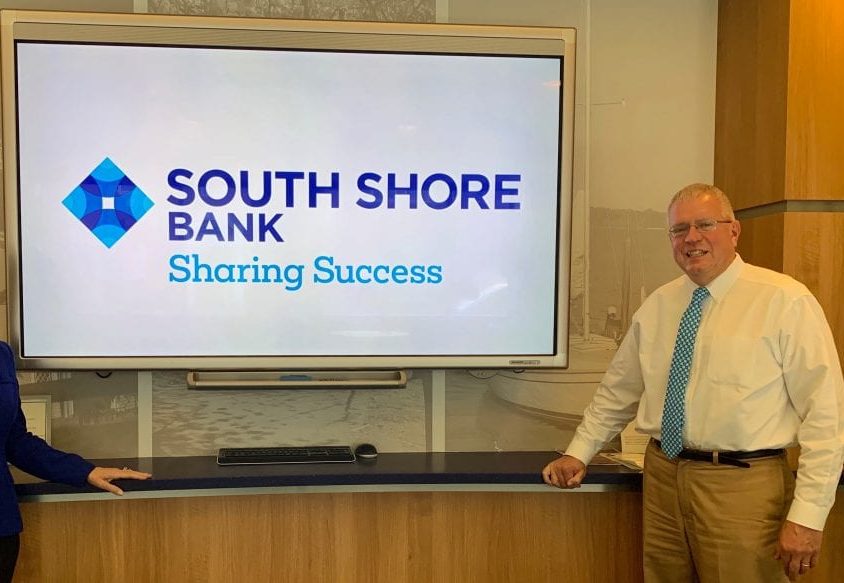 John Mannion is an inspiration to his family, friends, and fellow Hingham residents, finding every opportunity he can to give back to the community that he has called home for 22 years.

From co-chairing the annual Knock out Cancer fundraiser in memory of his wife, Janice, to coaching many baseball and basketball teams over the years to membership in the Hingham Downtown Association, the Harborworks Fireworks Committee, and the Hingham Business Council, and in his role at South Shore Bank, he has never waivered in his commitment to improving the quality of life for both adults and children living in this community and beyond.

"I think community involvement has a multiplier effect," Mannion told the Hingham Anchor. "Volunteers set the tone, and others follow in their footsteps, both adults and eventually children."

Not everyone wants to run a program, he said, "but many people do want to be a part of sports and other activities. Hingham has the reputation of being a great place to live, and giving back helps to contribute to the continued vibrancy of the community."

Mannion is also past-president of the Bradley Woods Neighborhood Association and was named "Neighbor of the Year" as a show of gratitude for his commitment to the neighborhood.

Mannion and his family moved to this close-knit neighborhood in 2000 when their children, Jack and Conall, were at a young age. "Janice, who was from Milton, did a lot of research before we moved here," he recalls. "We wanted to live in a kid-friendly neighborhood, and Hingham seemed like a great place for us."

Having grown up in Lynn where community service was a way of life, Hingham was a natural fit -- with Mannion jumping right into coaching youth sports teams as his sons got older, among other activities.

"There was an abundance of people who volunteered to coach -- a sign of the value the Hingham community places on being involved," he said.

While residing in Lynn, Mannion ran the YMCA before becoming involved in the banking industry in 1990.

He has worked for South Shore Bank, where he serves as First Vice President for Small Business Banking, for almost two decades. The downtown Hingham branch serves customers from Hingham and surrounding communities.

"It's nice when you can do banking in your own town, with that old-fashioned neighborhood feel," Mannion said. "People stop by not only to do business, but also just to say hello."

He particularly enjoys his involvement with the Hingham Downtown Association. "It's a good way to meet different businesses owners, and as a resident, I would say a strong downtown is good for everyone," he explained.

South Shore Bank Chief Marketing Officer and colleague Jane Bowman said Mannion is known for his "unique abilities and personal touch in helping small business owners, and he brings that same personal touch and a burning passion to helping others in his everyday life."

As a small business banker, he helps business owners thrive and is continuously working to improve the business climate for those who own and operate Hingham-based companies. Bowman added, “South Shore Bank stands for business banking that treats you like a neighbor. Not a number. And Mannion is a terrific representation of our values.”

Bowman also noted that the Knock Out Cancer fundraiser and mission "expands each year -- a testament to John's unbreakable spirit and passion for improving the lives of others." Knock Out Cancer basketball competitions raise awareness and funds to fight breast cancer. 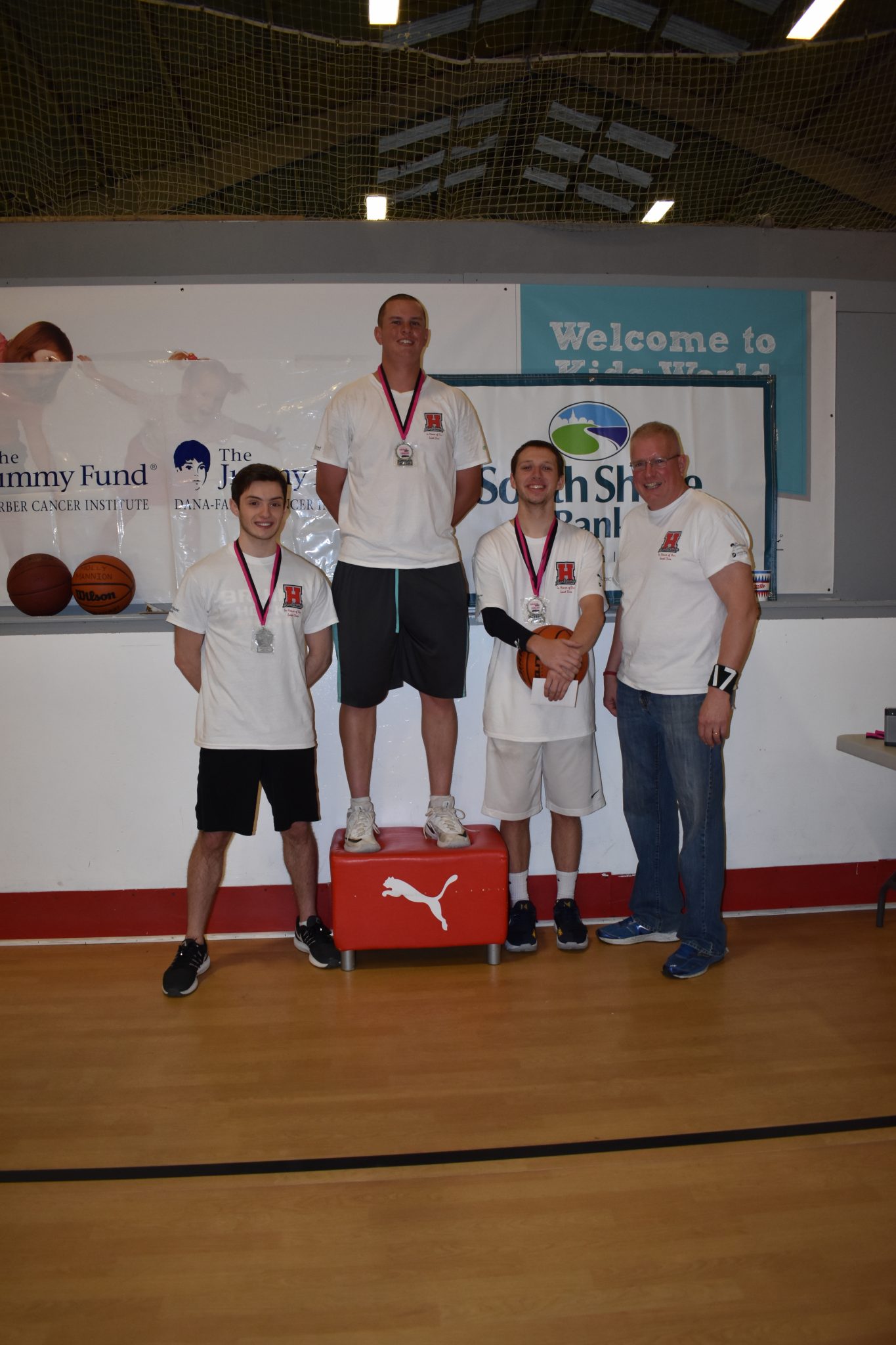 "We plan to continue this annual event," Mannion said. "Many people have been involved since day one -- including South Shore Bank -- and others who never met Janice also support the cause."

Mannion's dedication to the community has also had "a profound and positive impact on our youth," Bowman said, as reflected in his dedication to coaching youth sports.

While coaching, he noticed a gap when it came to more boys and girls continuing to participate in the sports they love. This was due to the fact that once they entered high school, their opportunities to be involved in sports dwindled unless they were among the few who made the high school varsity teams. 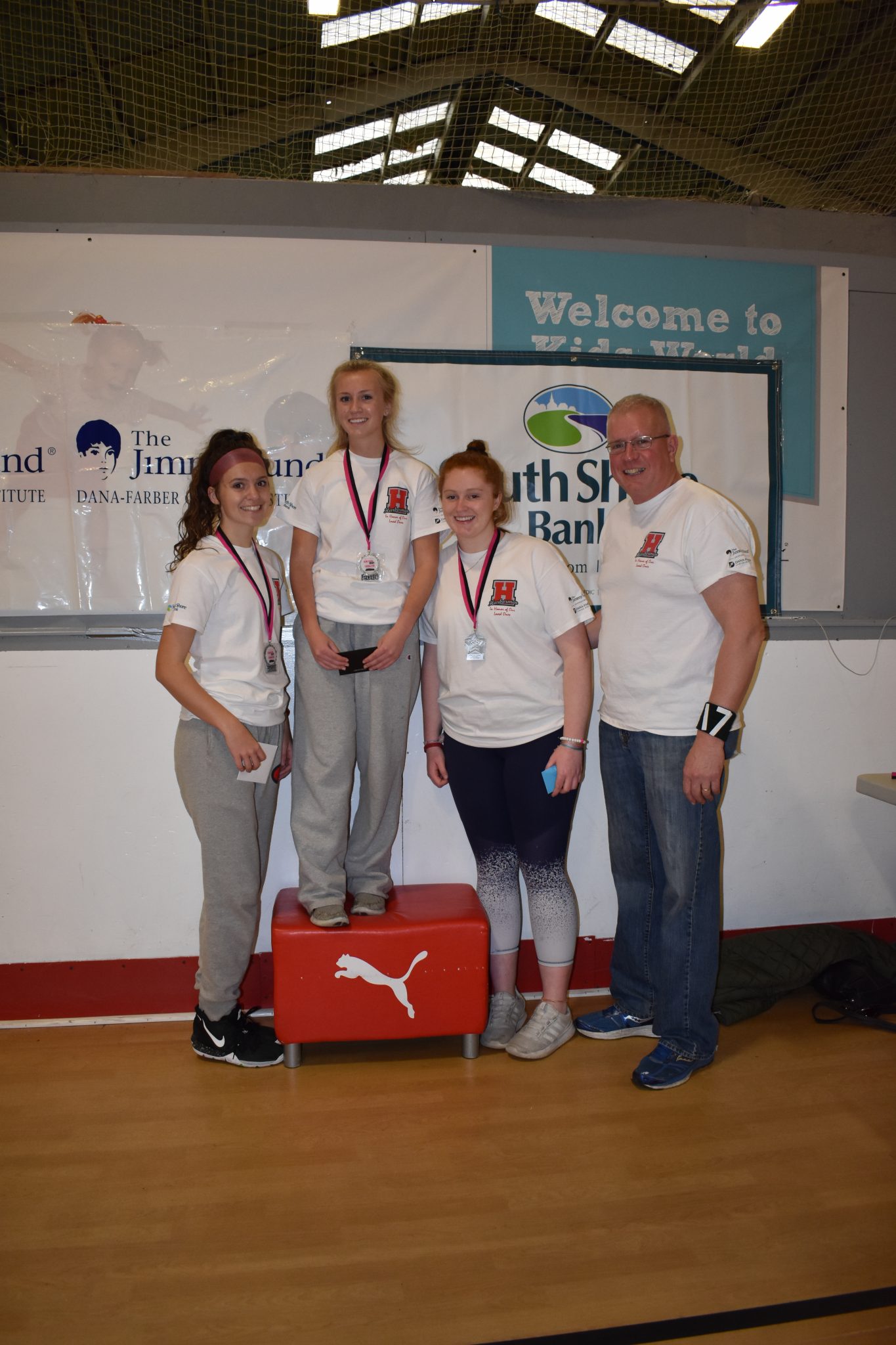 As a result, Mannion worked to expand the Hingham High School Barker League from three teams to 16. This league allows students to participate regardless of talent level. Today, more than 150 kids participate in these intramural sports each year.

"This is also a way for kids who are attending private schools to participate in sports with some of the kids with whom they grew up and attended school," he said.

Mannion is also the founder of the "Old Man Tennis" program -- he noted the name with a smile -- on Saturday mornings as well as a men's basketball league that hosts games three nights a week.

Bowman recognizes Mannion as an individual "who inspires others to engage in community good works, always in the most inclusive manner possible. His continued contributions to the betterment of Hingham and enhancing the quality of life for all who live here are significant and impactful." 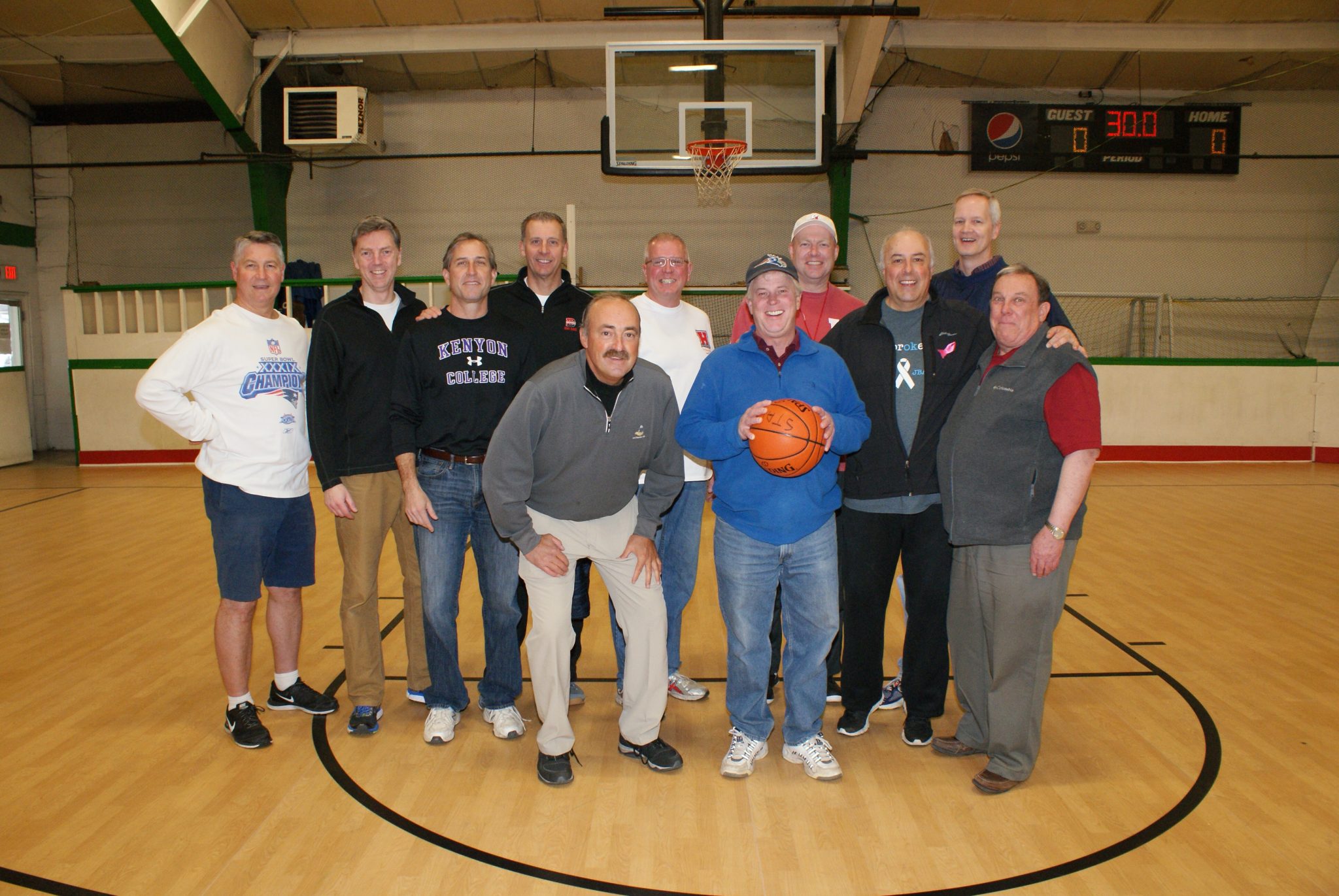