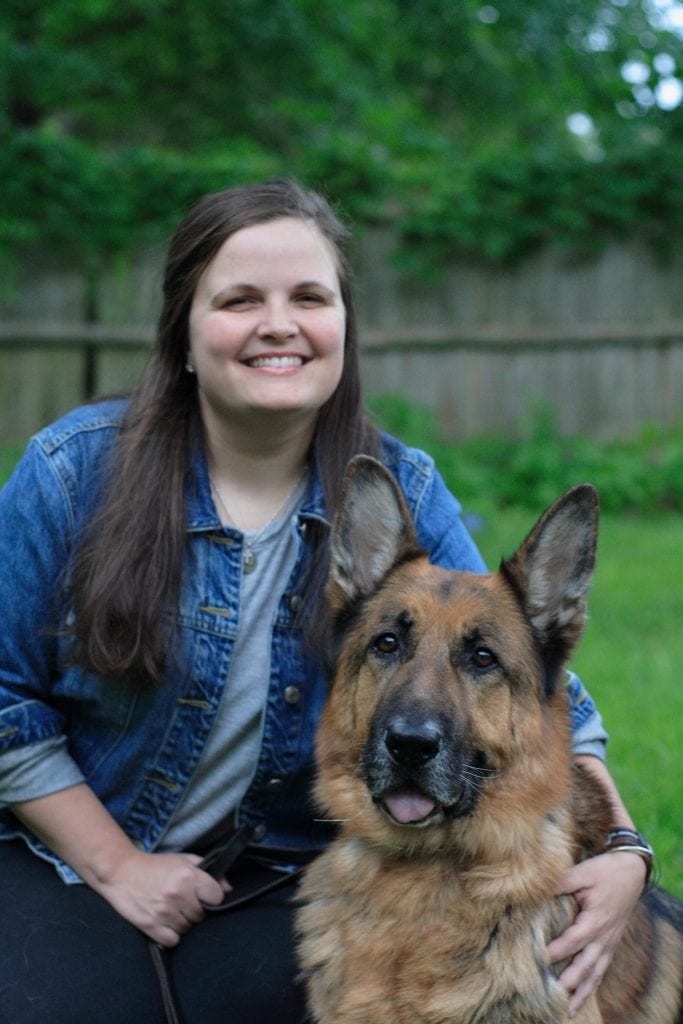 Leslie Badger’s parents wouldn’t let her get a dog. But it didn’t matter. As a girl growing up in Duxbury, Badger found a way to have a constant parade of animals in the house. 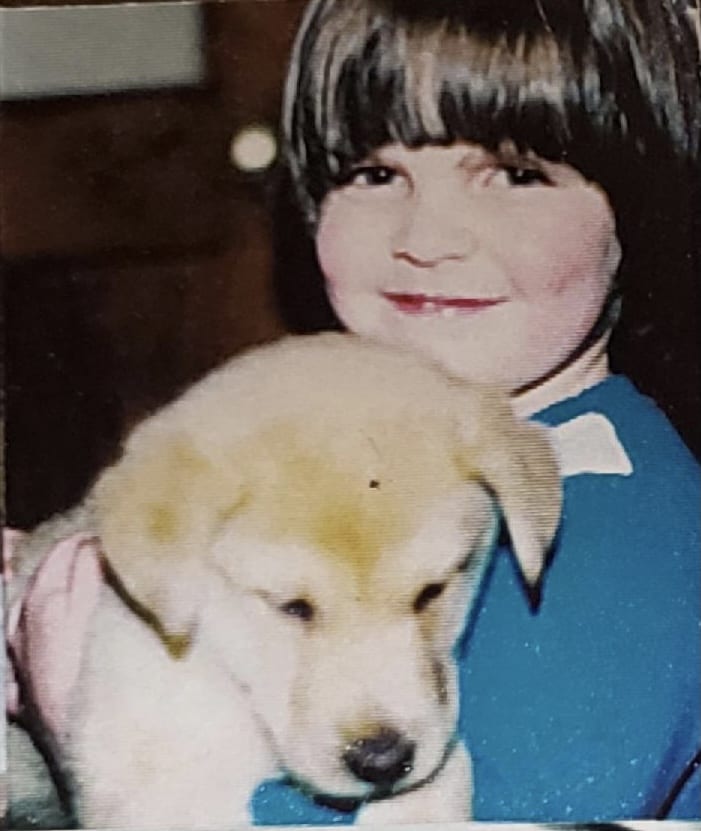 “I took care of all my neighbor's pets growing up,” she says on today’s episode. “I had cats, parakeets, hamsters, guinea pigs, bunnies.” Badger, now Hingham’s Animal Control officer, rescued wildlife and could be spotted at any hour of the day, riding horses through town. “Anytime I went anywhere, and there was an animal, that's where I would be found," she said. "It’s my blood my whole life.”

But it was one particular animal that changed the course of Badger’s life. It was a parakeet named Charlie that her insightful mother got her in first grade. "I would get made fun of and I hated it,” said Badger. "But animals don't judge."

It's something she's never shared publicly, but it's a beautiful story of friendship, courage and why Charlie is still top of mind every time Badger takes a podium or speaks publicly. 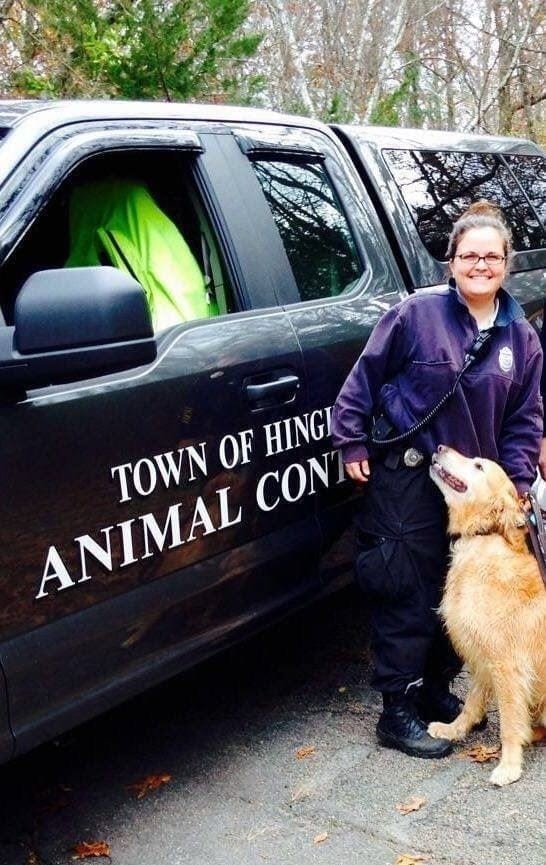 Leslie’s passion for animals is ever present and has guided her along the path that brought her to Hingham. She’s a treasure trove of stories: from slippery iguanas and turkeys back from the dead to Boo Boo the Bear and a possible return to Hingham. 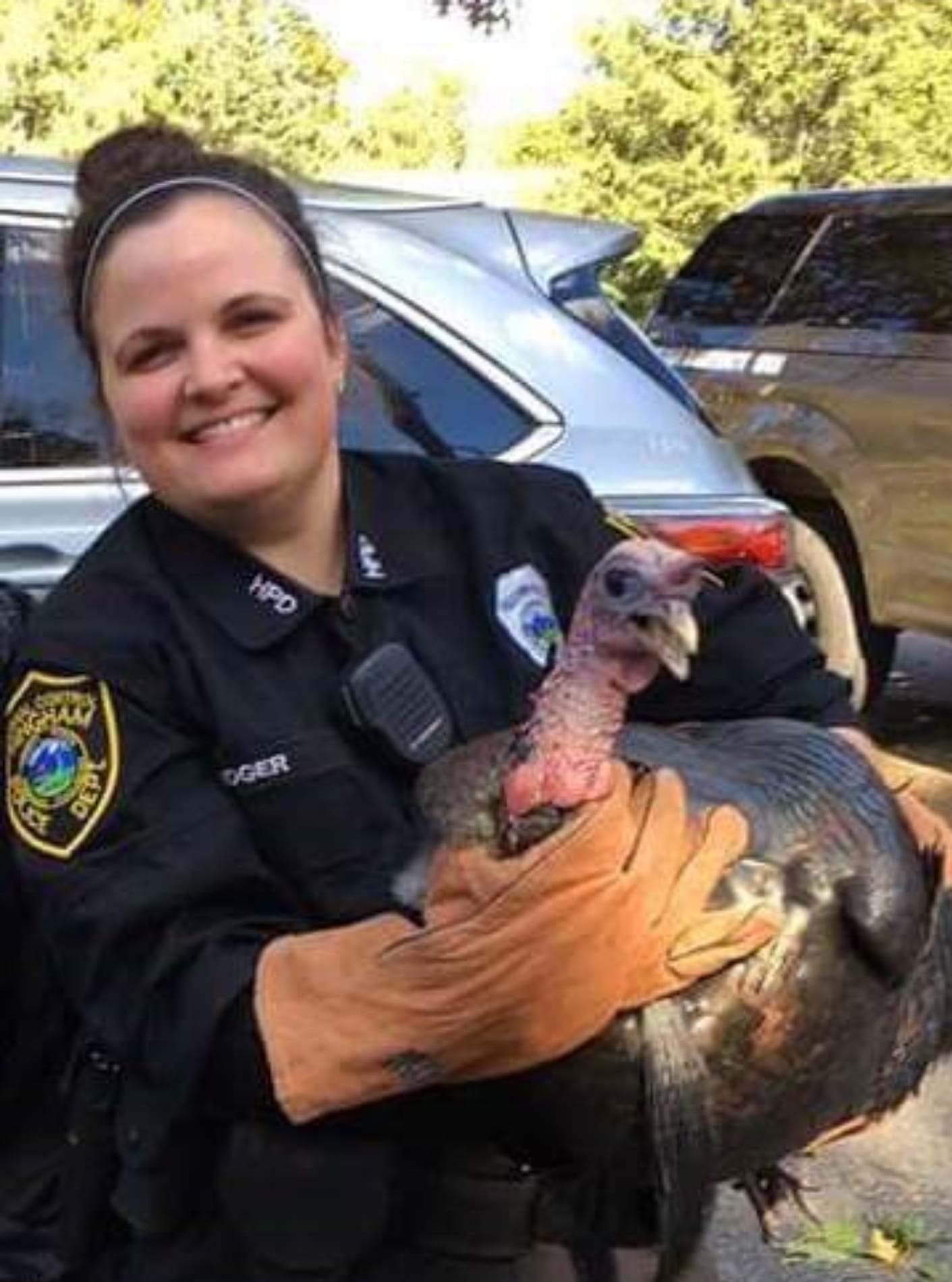 While working with animals can be fun, being an animal control officer is not always easy. It can even be dangerous, and sometimes that danger does not come from an animal at all. And sometimes, a simple rescue turns into a harrowing fight. 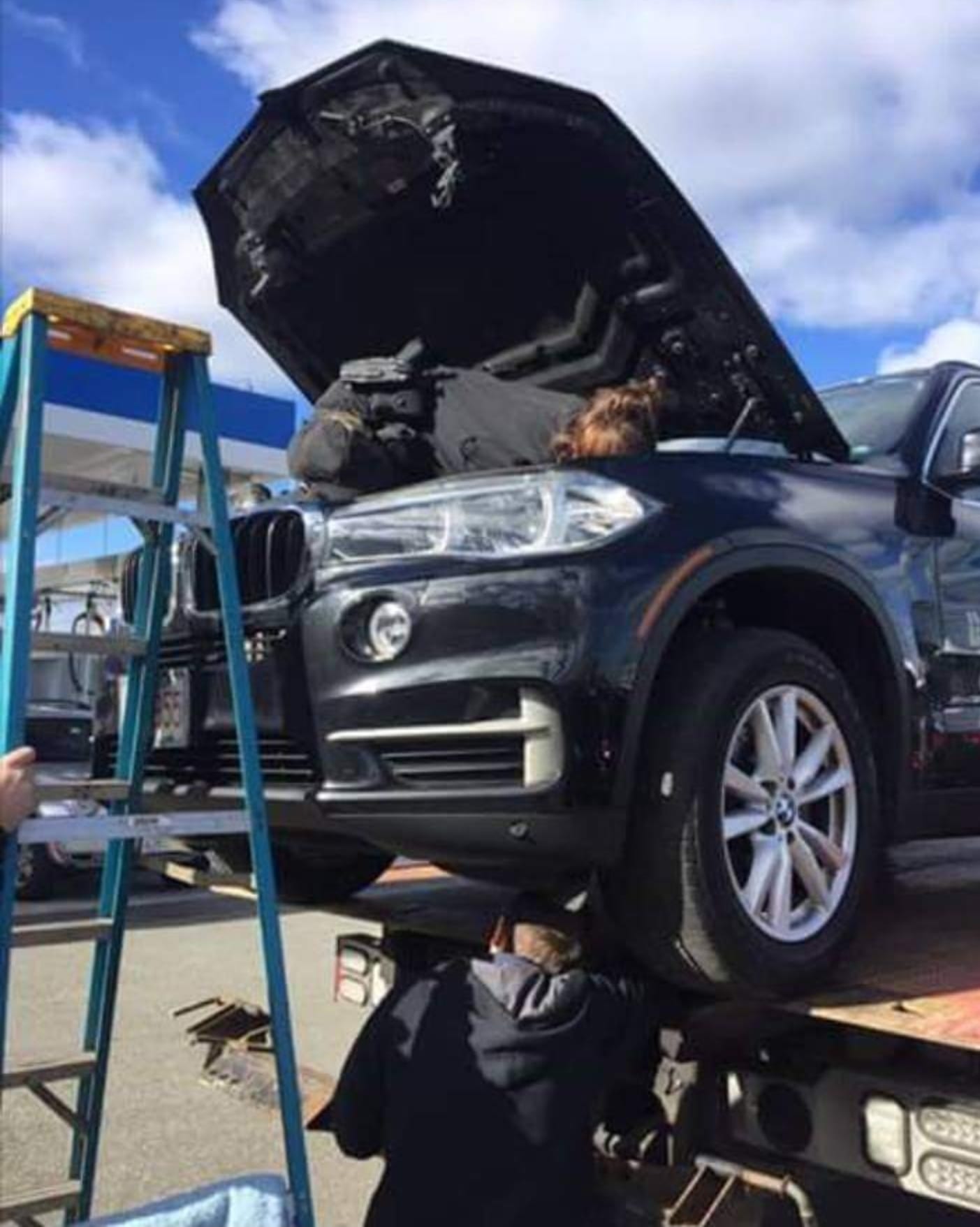 “You have that moment of okay. When you realize, especially in this situation, okay, I'm on my own until officers get here,” said Leslie. “This could be something that could threaten your life.” 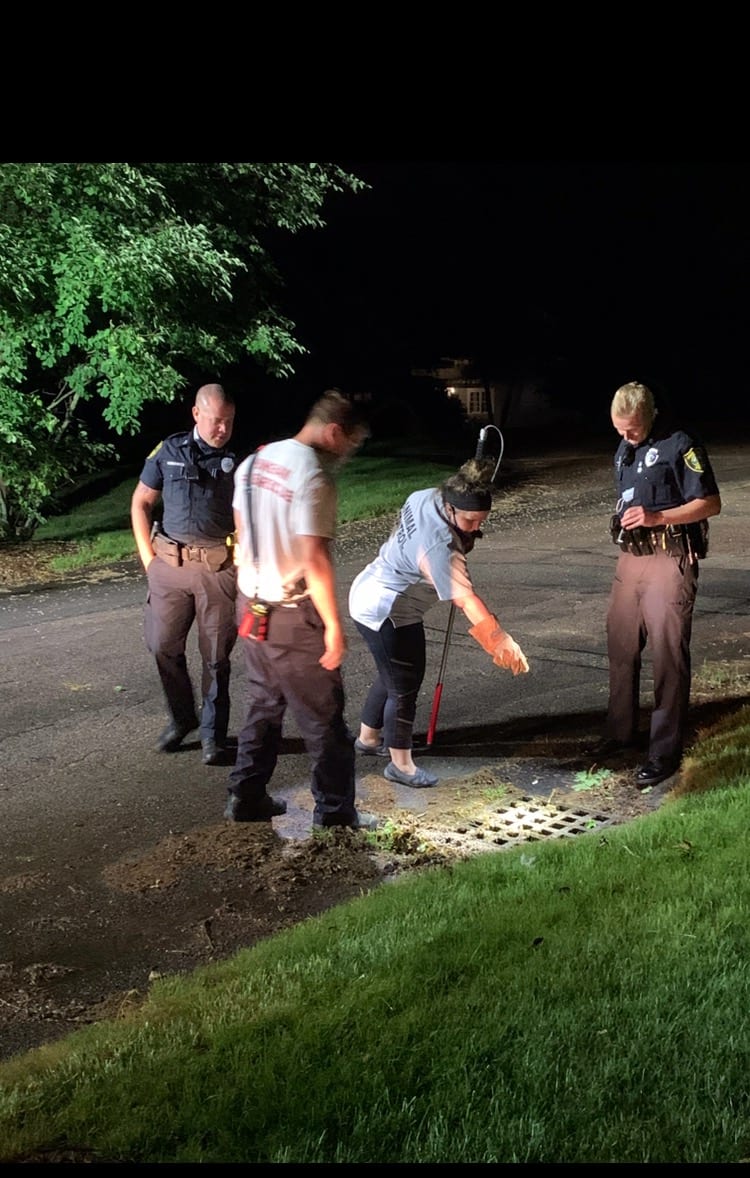 Badger shares the stories she loves and the ones she would rather forget. Join us for a great conversation. 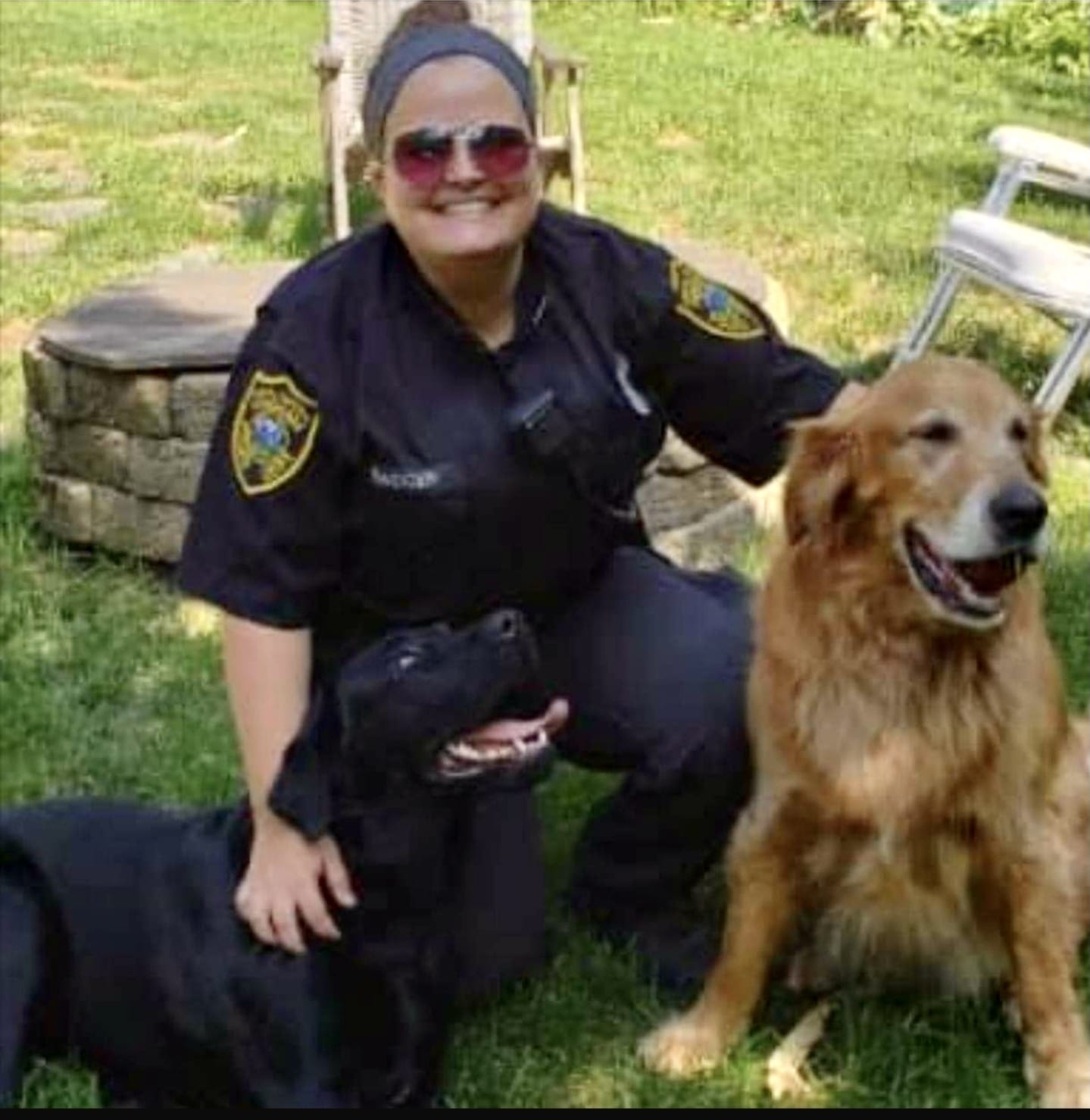