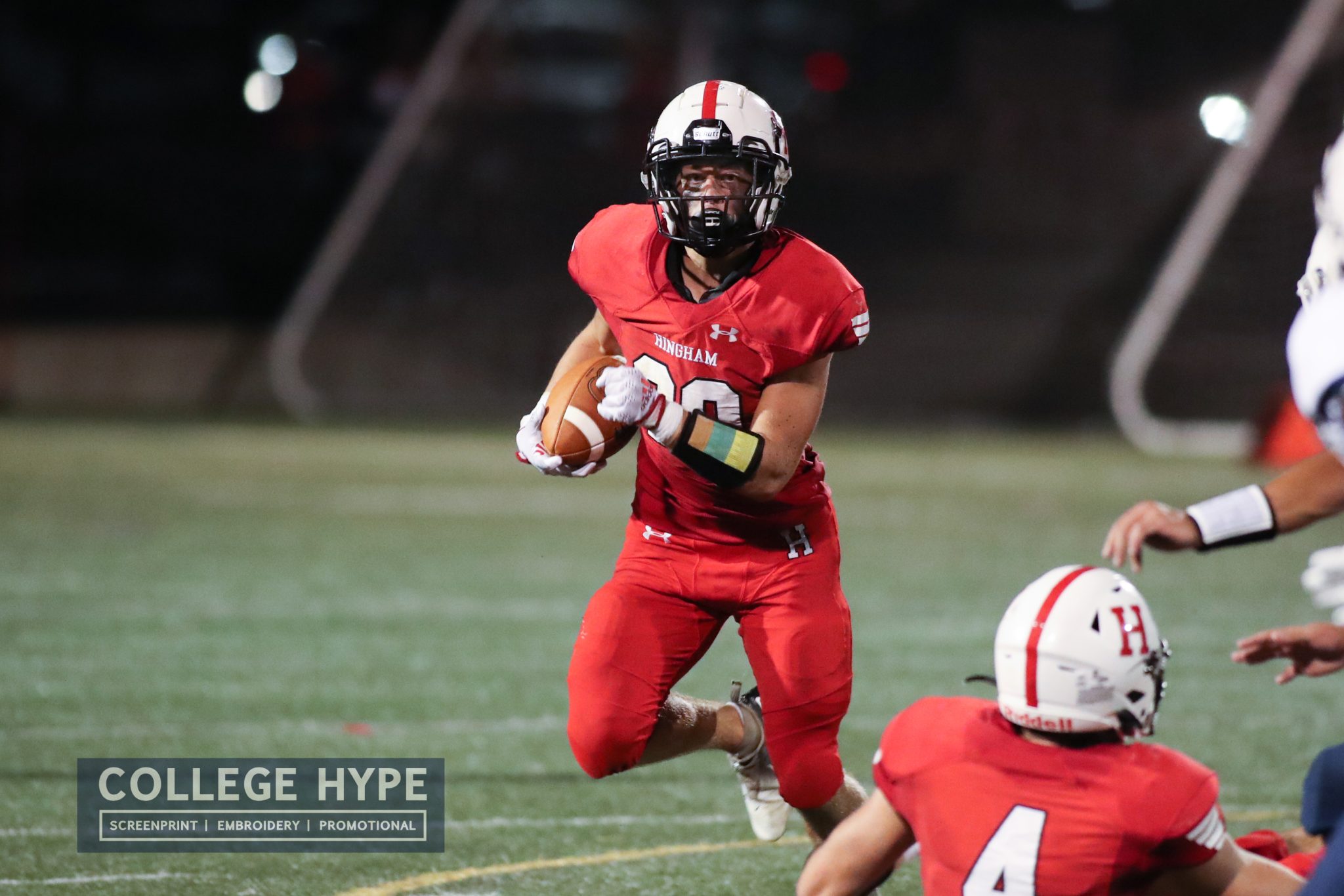 Junior Will St. Pierre scored three touchdowns in the first half against Arlington Friday night. 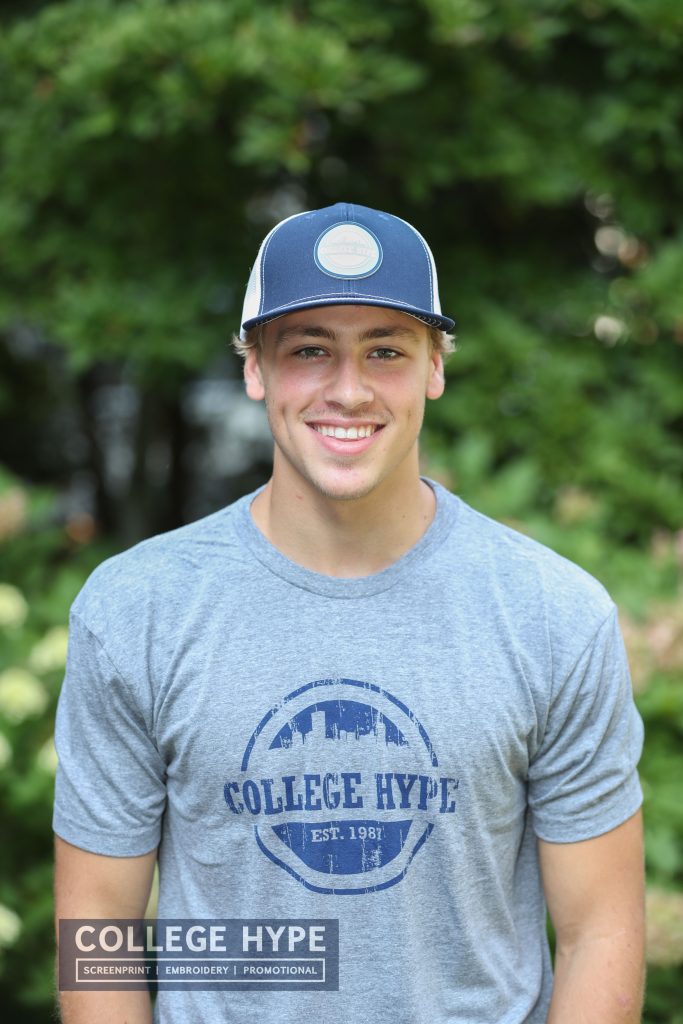 The inaugural winner of Hingham Anchor's Athlete of the Week presented by College Hype is junior Will St. Pierre.  Will is the starting running back on the football team and was a big reason for Hingham's 49-0 win over Arlington Friday night.

Will carried the ball 18 times for 156 yards scoring three touchdowns, all in the first half.  With most of his time spent on JV last year, Will has stepped up and embraced the starting role.  He brings the same intensity to both games and practices.

"Will is just a workhorse back," says senior captain Johnny Heffernan.  "He'll get upwards of 20 carries a game and makes a huge impact with each one.  I mean, he ran for three touchdowns and had a forth called back.  When you have such a reliable guy, like that, it opens up everything else in our offense."

It not only opens up the offense, his performance put Hingham comfortably in the lead allowing him to rest the second half and give others the opportunity to get valuable playing time.  Two of his fellow running backs scored their first varsity TDs with the opportunity.

Coach Mark Nutley adds "he loves to run north and south and make people pay for trying to tackle him.  He has a great attitude as well."