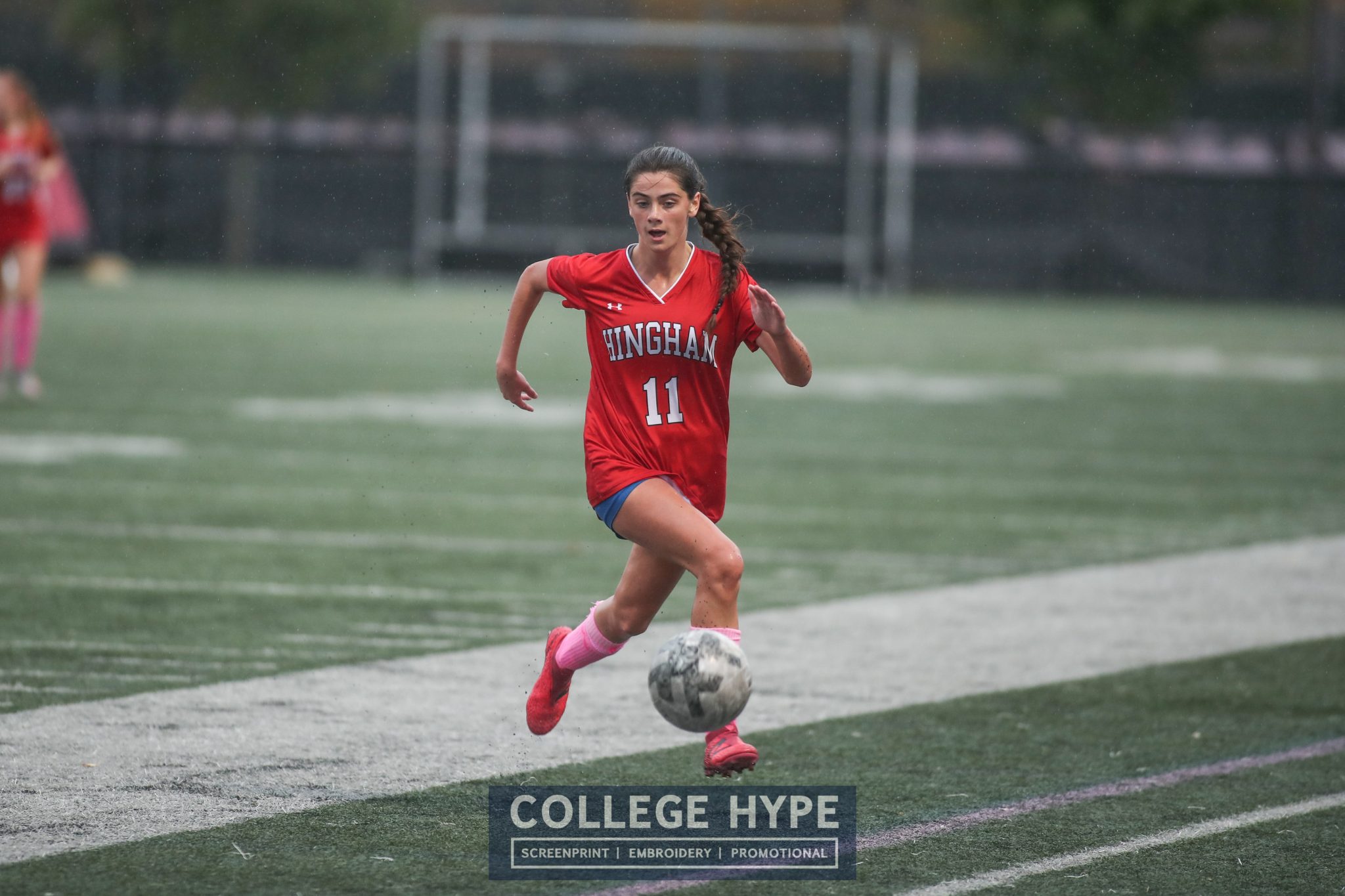 Senior Bridgette Harrington chases down a ball in the rain during Hingham's 1-1 tie vs Marshfield last week. 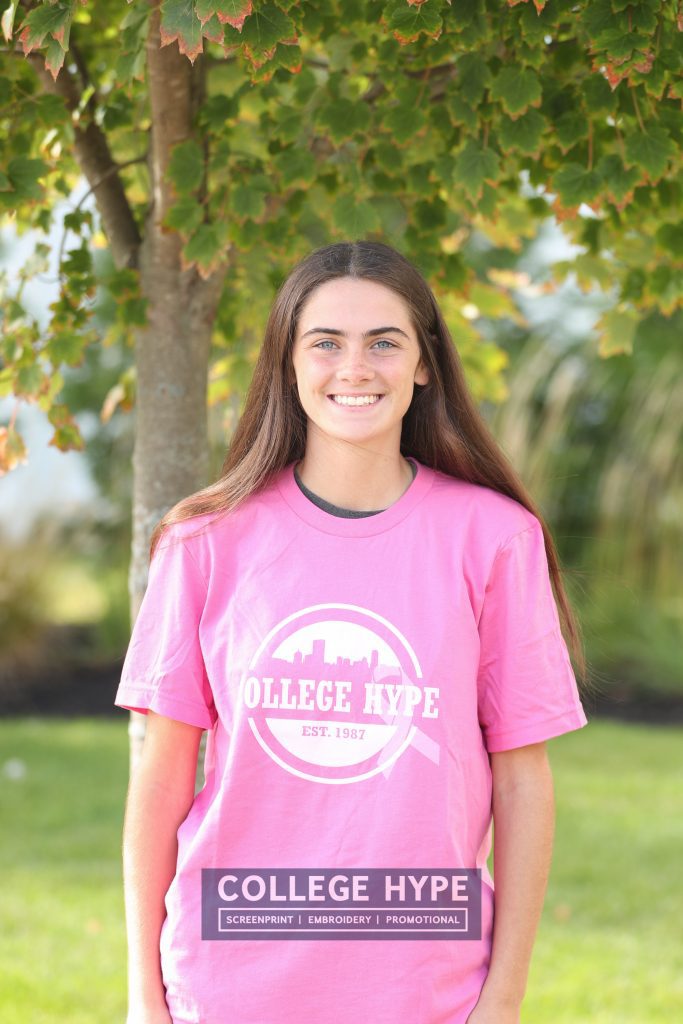 This week's Athlete of the Week presented by College Hype is Bridgette Harrington.  Bridgette's performance during Hingham's come from behind 1-1 tie vs Marshfield Thursday night was one of the grittiest performances by anyone in any sport all season.  With three starters out for the Harborwomen, Bridgette started the game and made an impact throughout the whole match.  To say the game was physical would be an understatement.  Bridgette played the whole game, except the two times she was forced to leave for a short time for injury timeouts.  She also stayed in the game after taking a ball directly to the face from a Marshfield defender.  In a cold, wet, rainy game when Hingham trailed for most of it, Bridgette never let up once and was a huge lift for her team when they needed it the most.

"Bridgette works so hard," says head coach Mary-Frances Monroe. "Runs her hardest, tackles her hardest and never shies away. She has a smile on her face while doing this. I joke with her in the games that she literally will throw her body to get a ball. Love that about her. As a senior she has stepped into a role to help her team win. I really enjoy coaching Bridgette and she always puts a smile on my face, at training and in games."

Her effort didn't go unnoticed by her teammates either.

"Bridgette is a hard-working player who is always trying to help the team in any way," says senior captain Caroline Schiffmann. "She is resilient and always steps up to fill her role. On Thursday, with a few key player missing, Bridgette stepped up and made key contributions to the attack and helped create many scoring opportunities.  She works hard and is a really important asset to our team." 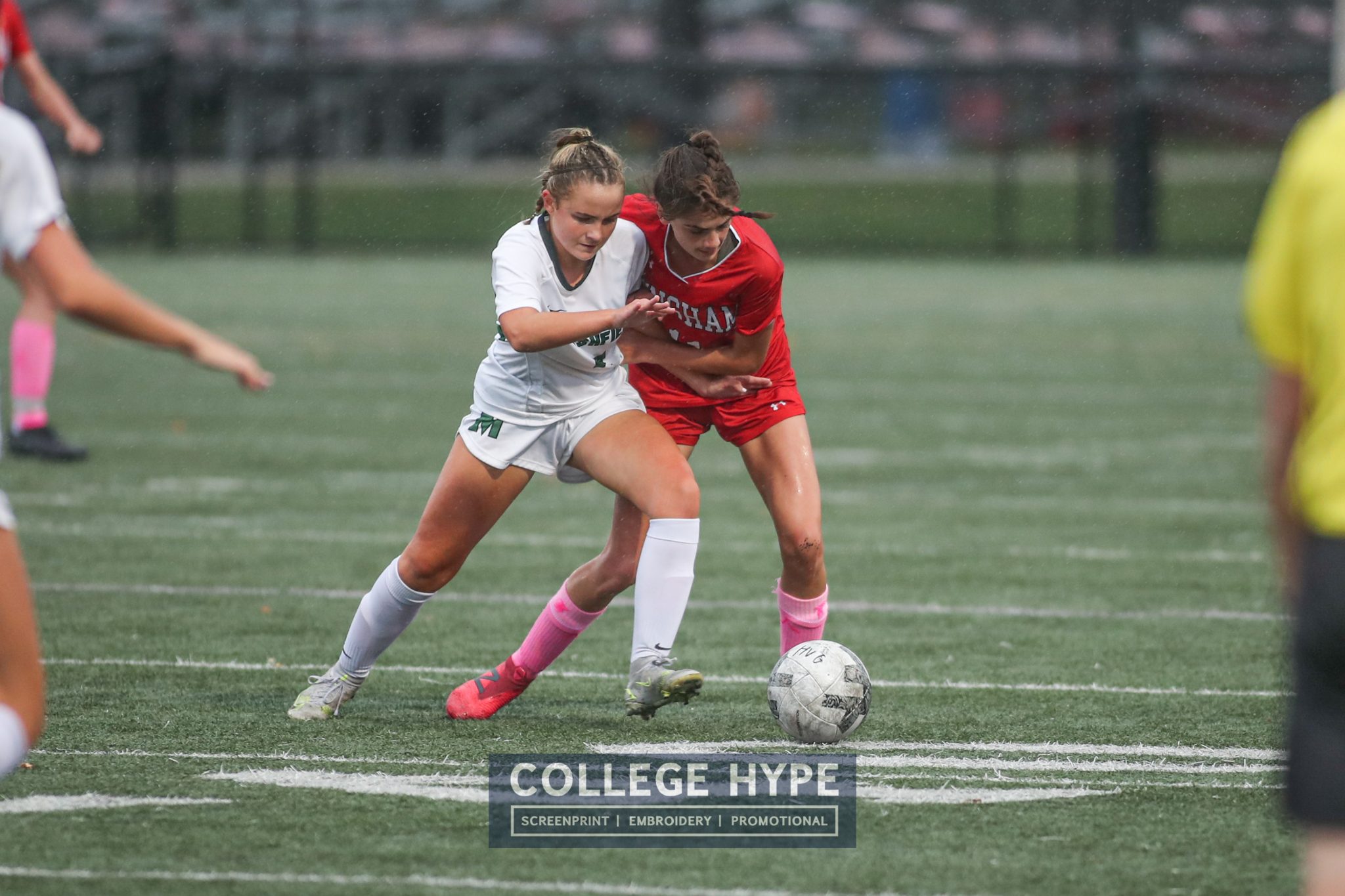 1 thought on “Athlete of the Week Presented by College Hype 10/17/22: Bridgette Harrington”