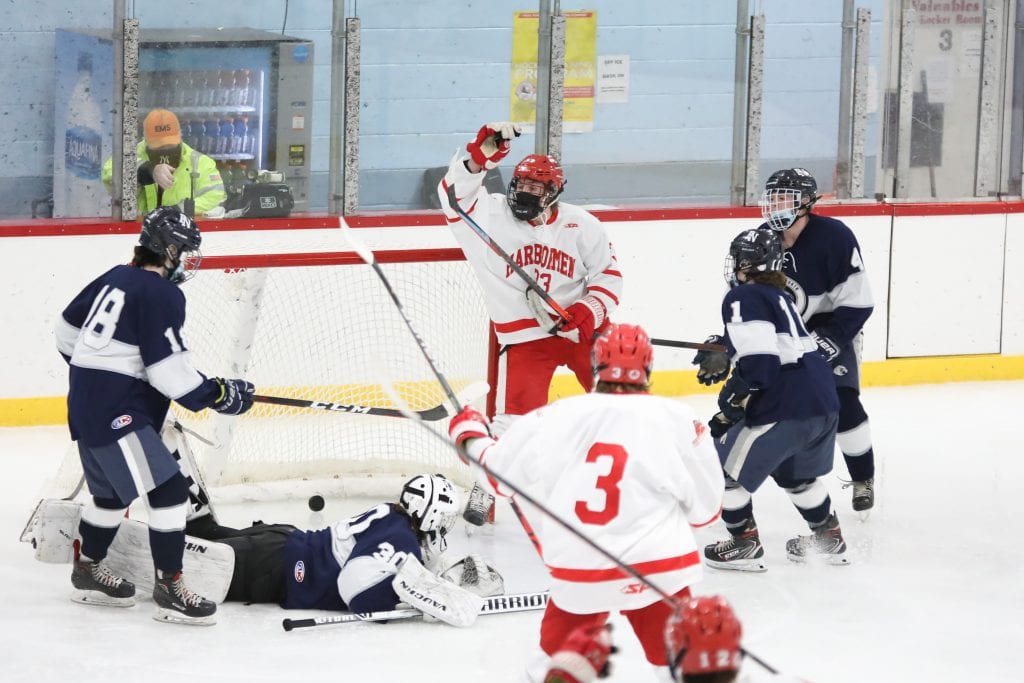 Junior Alex Barzowskas celebrates his second goal of the night, and the second of his career in Hingham's 4-1 win over Plymouth North.

The Harbormen last took the ice 10 days ago when they beat Silver Lake 4-0 on January 7th.  Since then, they have been in COVID-19 protocols due to exposure from an opponent.  With no opportunity to even practice, last night could have started off slow, but the exact opposite happened.

Maybe it was pent up energy, but Hingham showed no signs of rust and came out firing on all cylinders, especially from an unlikely source, their 4th line.  With a few players still sitting out, Coach Messina went with 11 forwards and 7 defensemen this game, leaving junior Alex Barzowskas and senior Jack Magner having to rotate centers the whole night.  It didn't matter who was with them though as they had 4 points between them, including Barzowskas' first two career high school goals.

"It's just really exciting.  I'm just glad to be out with those boys, getting on the ice and being able to skate," Barzowskas says.

When asked about the atmosphere of scoring his first goal in virtually an empty rink, he goes onto say "the bench was definitely hyped.  Everyone was making noise for it."

Barzowskas' goal 6 minutes into the game was the first of three for the Harbormen in the first period.  Sophomore Aidan Brazel scored his team leading 4th goal of the season 3 mintues later.  Senior Evan Corbett added the third right before Plymouth North finally got on the board giving Hingham a 3-1 first period lead.  Barzowskas' added his second of the game just over 4 minutes into the second period when it tapped in a rebound of a Magner from the left circle.  This was Magner's second assist of the game.

Defense took over after that allowing only a handful of shots to get to junior goalie Luke Merian for the rest of the game.  The final score was 4-1 and the Harbormen improve to 3-0 on the season.

With the schedule constantly changing, it's recommended to visit www.hinghamathletics.com for the most up-to-date dates and times for all HHS games. 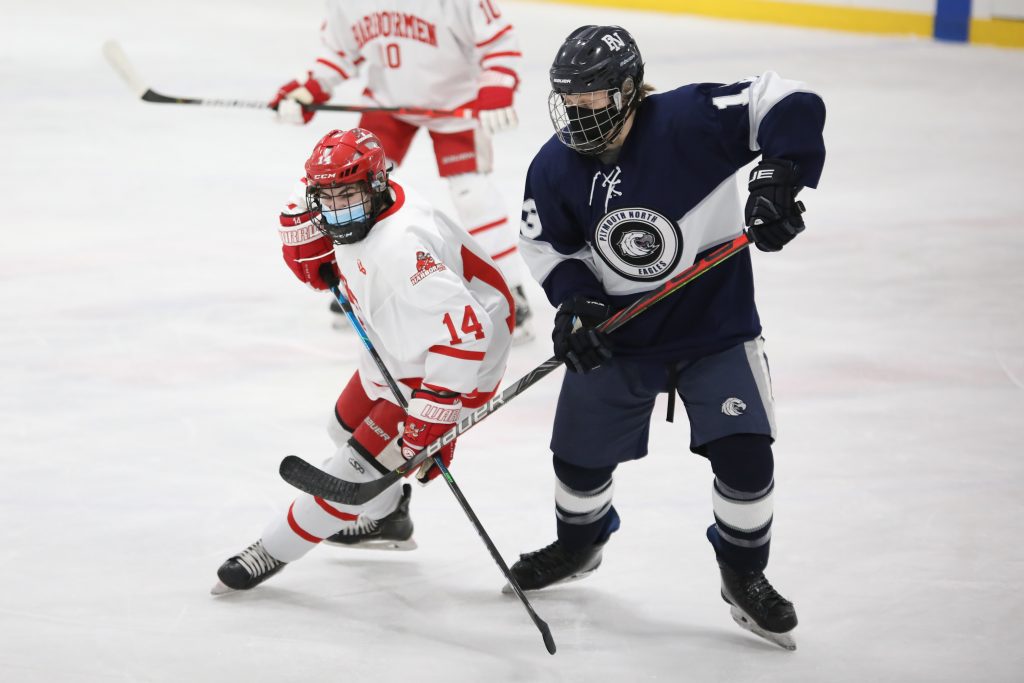 Sophomore Billy Jacobus battles for position in the first few minutes of the game. 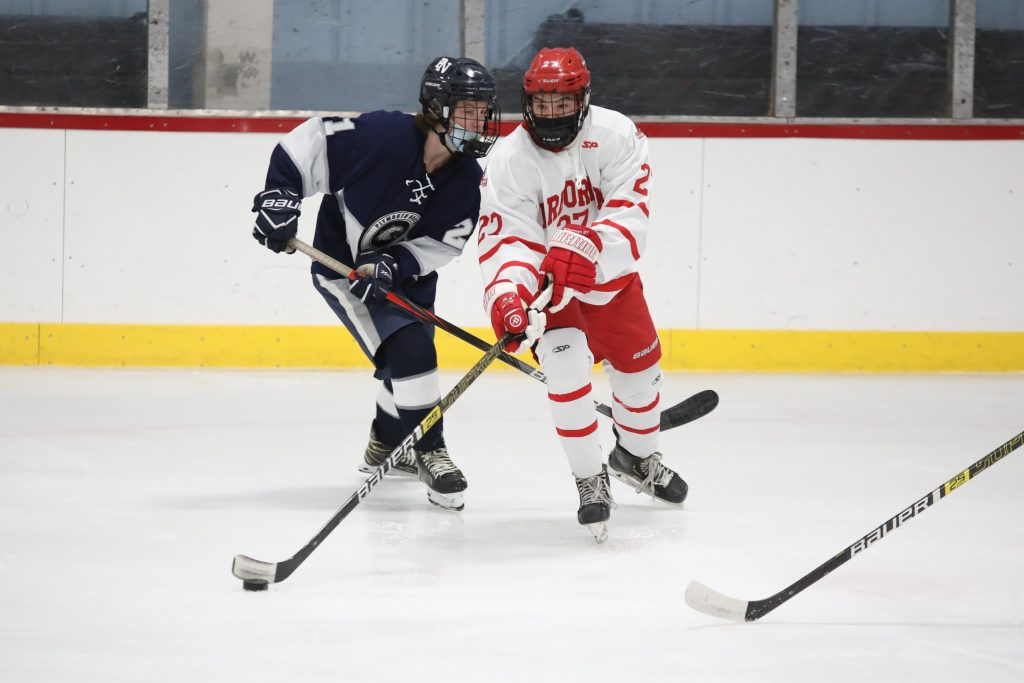 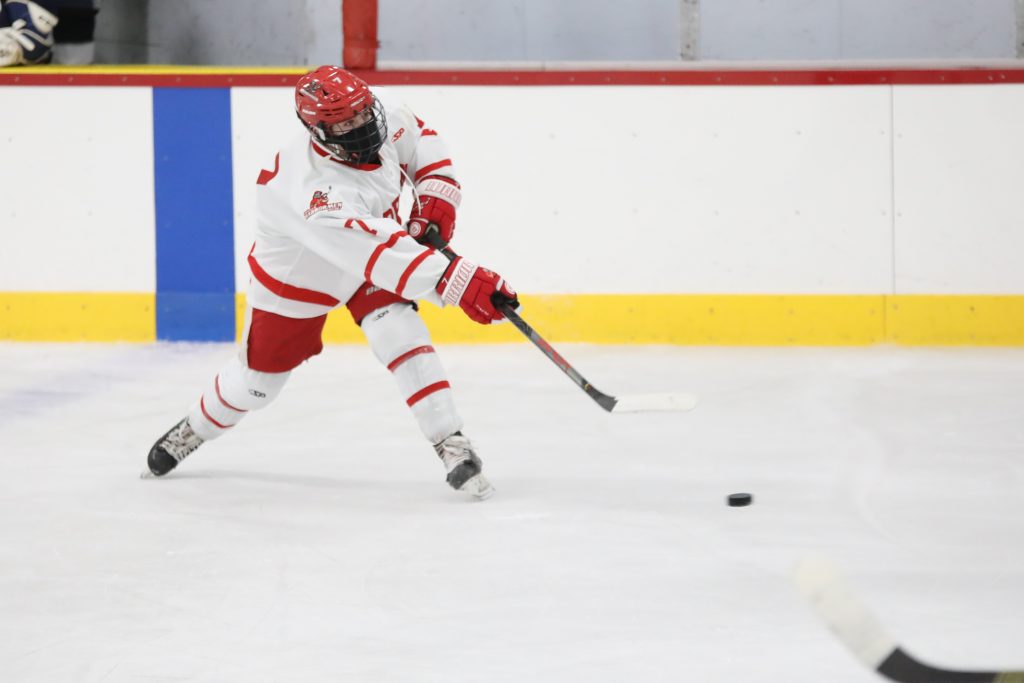 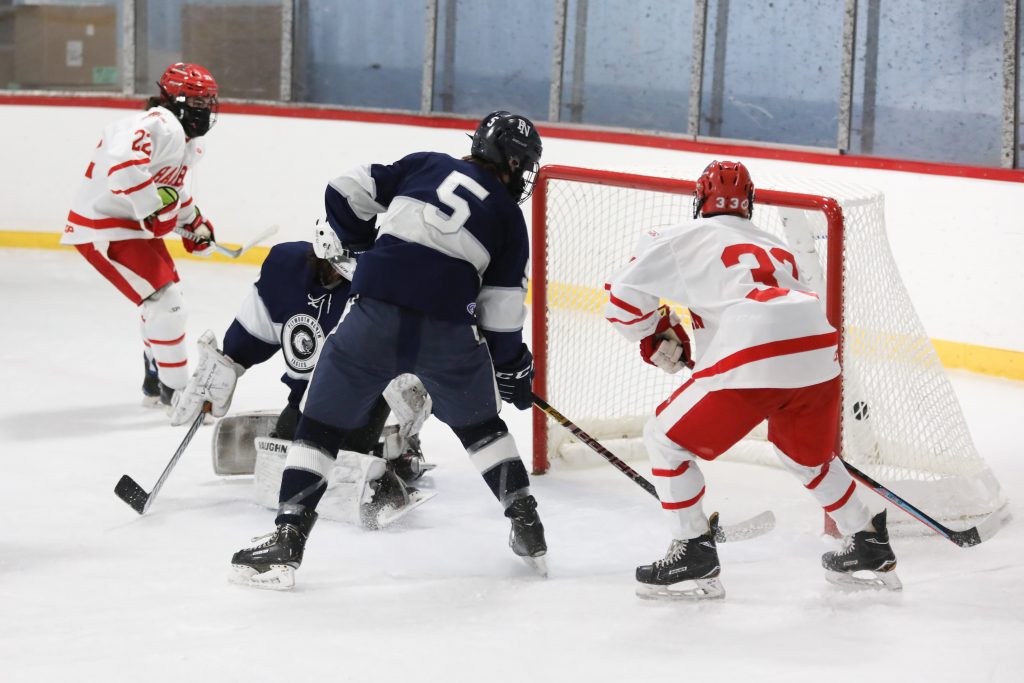 Junior Alex Barzowskas tips in his first career goal in the first period. 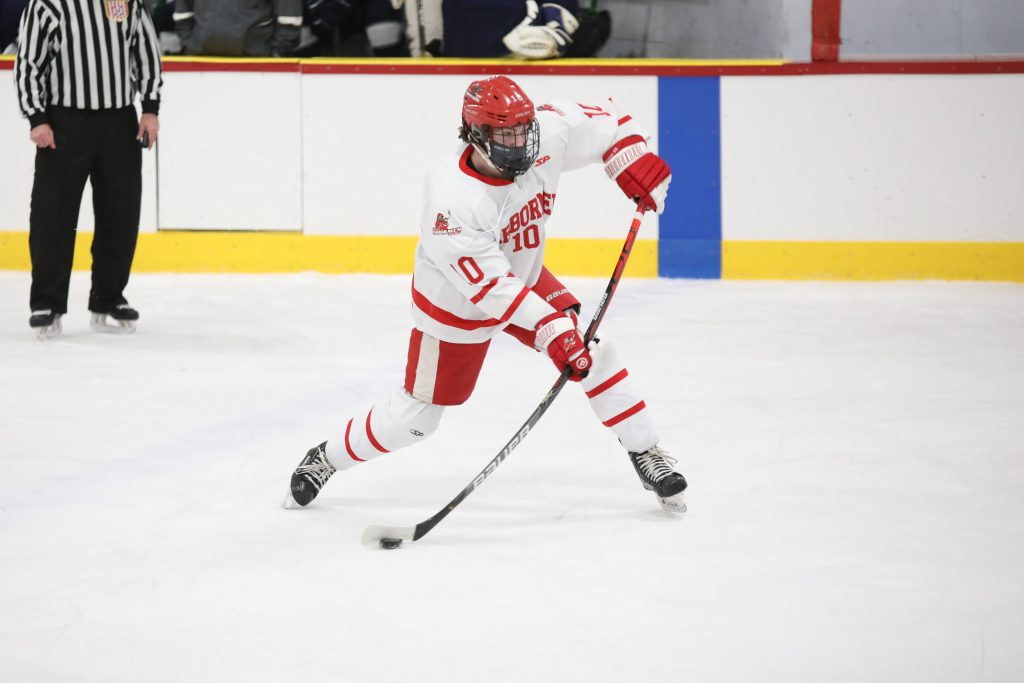 Junior defensemen Drew Carleton continues the barrage of shots on the PN goalie. 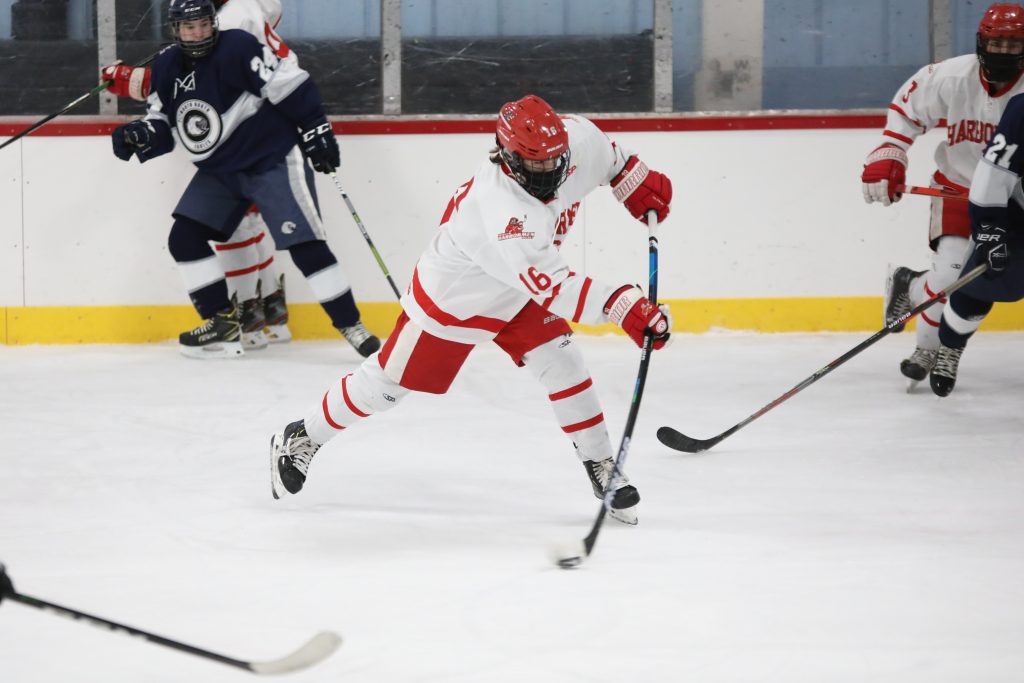 Senior Evan Corbett scored Hingham's third goal of the period with this shot. 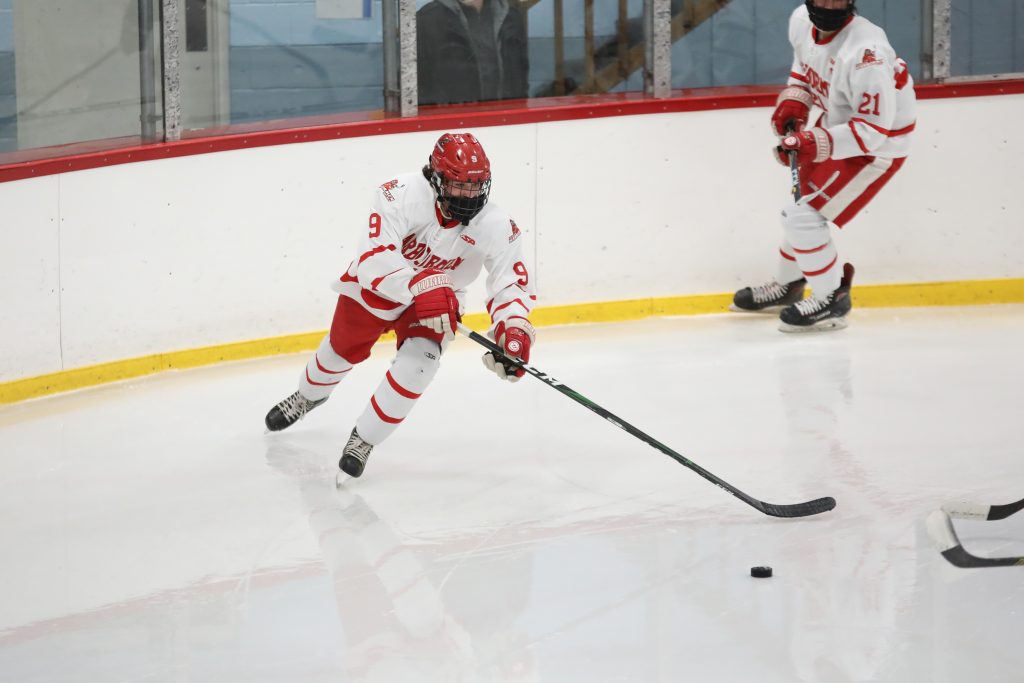 Junior Sean Garrity takes the puck out his zone . 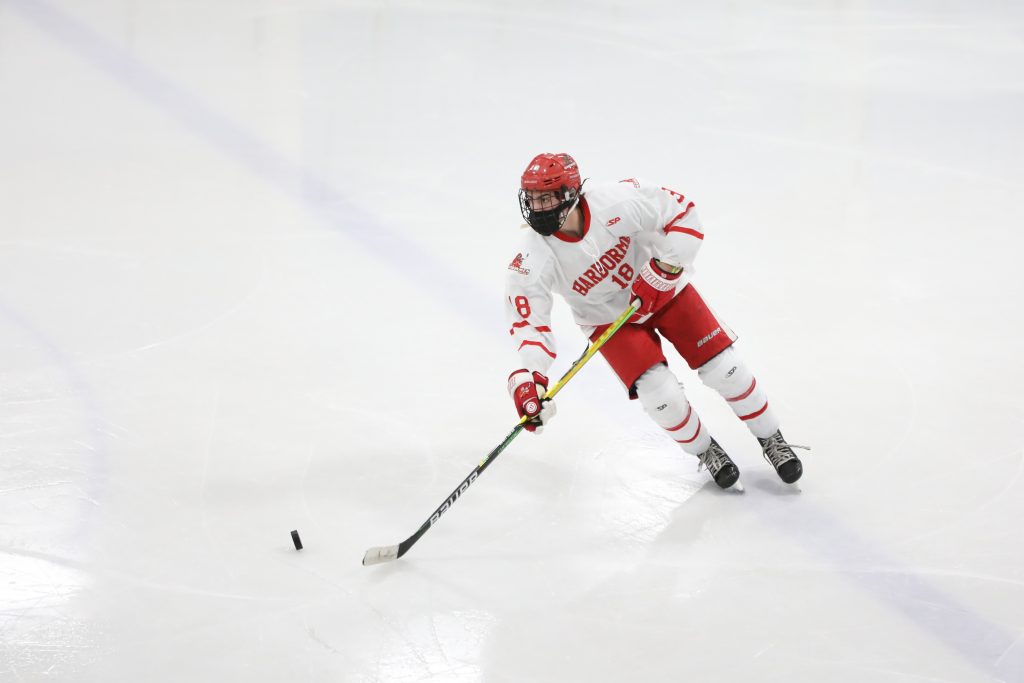 Junior Shay Crean brings the puck through center ice in the second period. 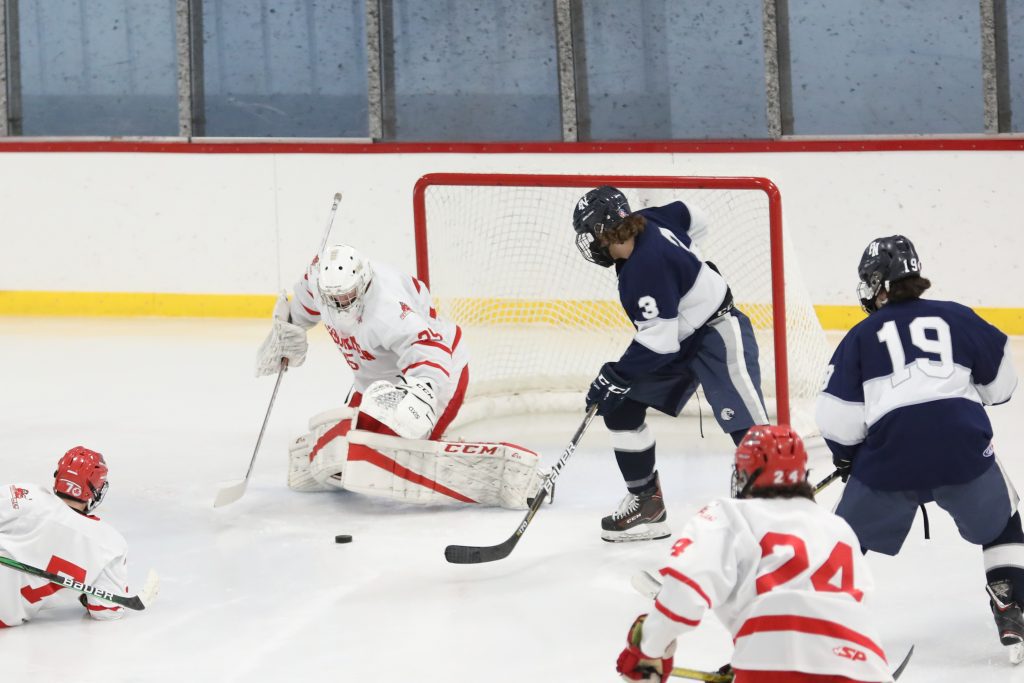 Junior goalie Luke Merian didn't face many shots during the game, but stopped all but one. 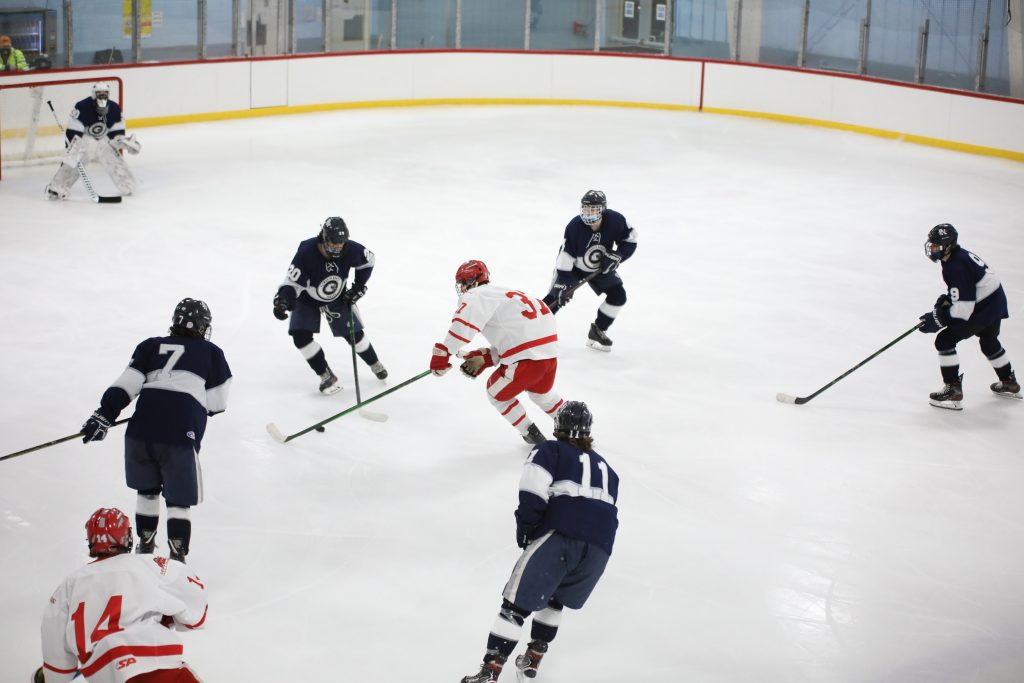 Sophomore Aidan Brazel attracts some attention in the PN zone 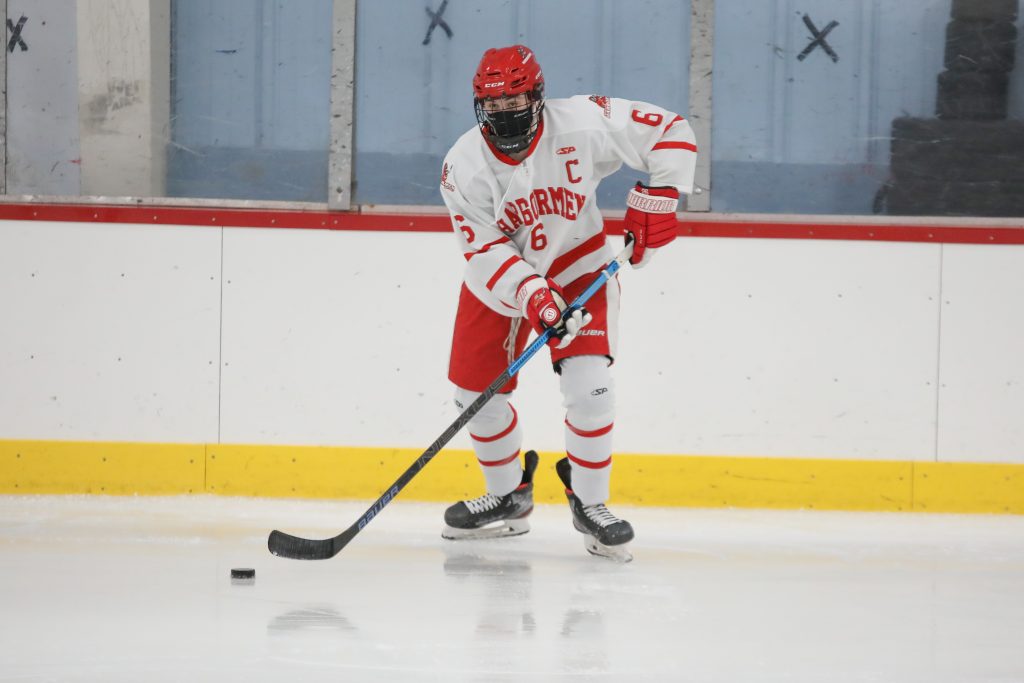 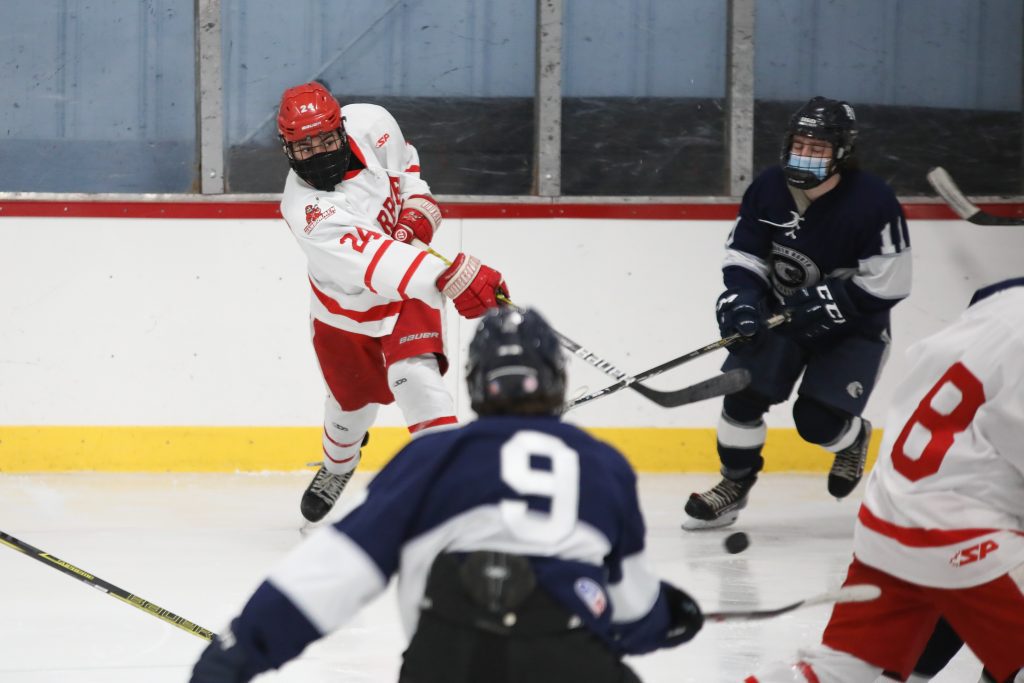 Junior John Choueiri still keeps the pressure on in the third period. 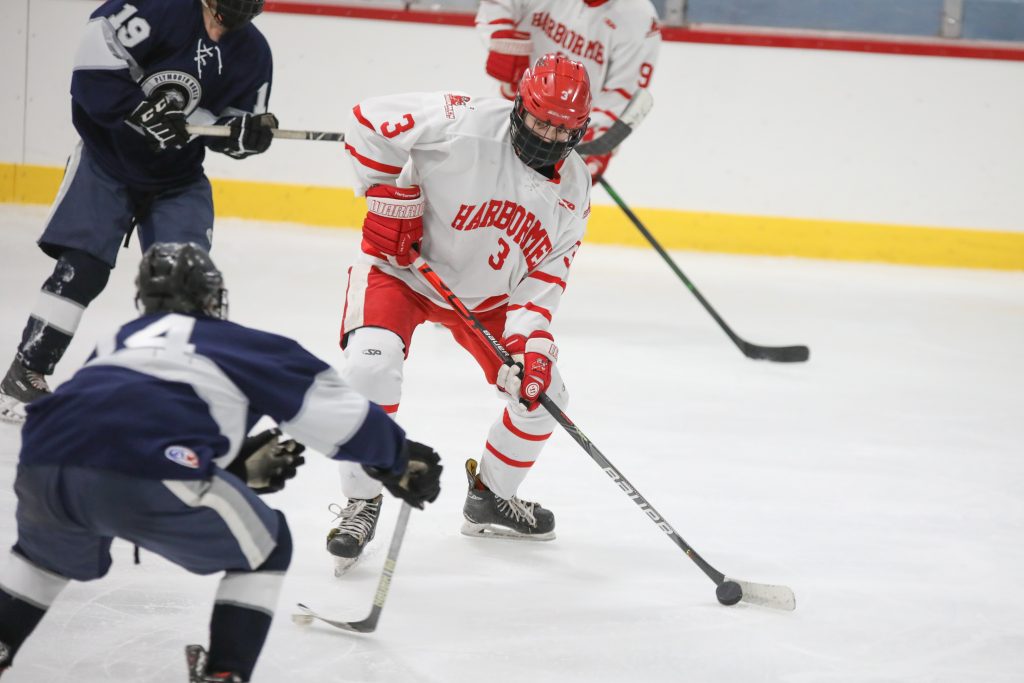 Senior Lars Osterberg was active all night and assisted on Corbett's goal. 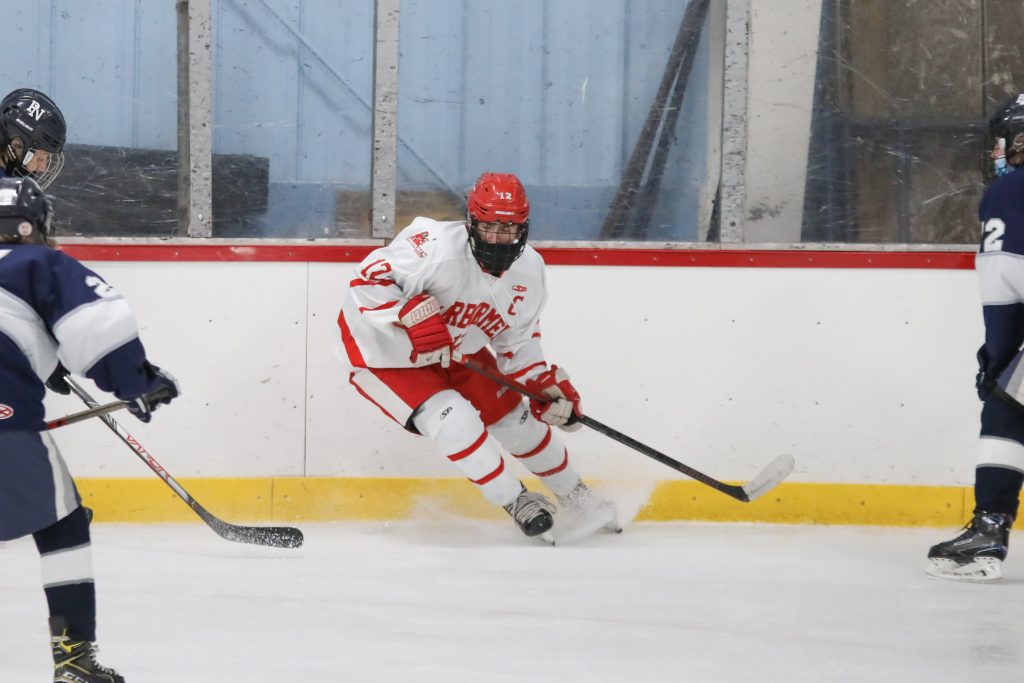 Even in the last minutes of the game, senior captain Tommy McNally fights for the puck.