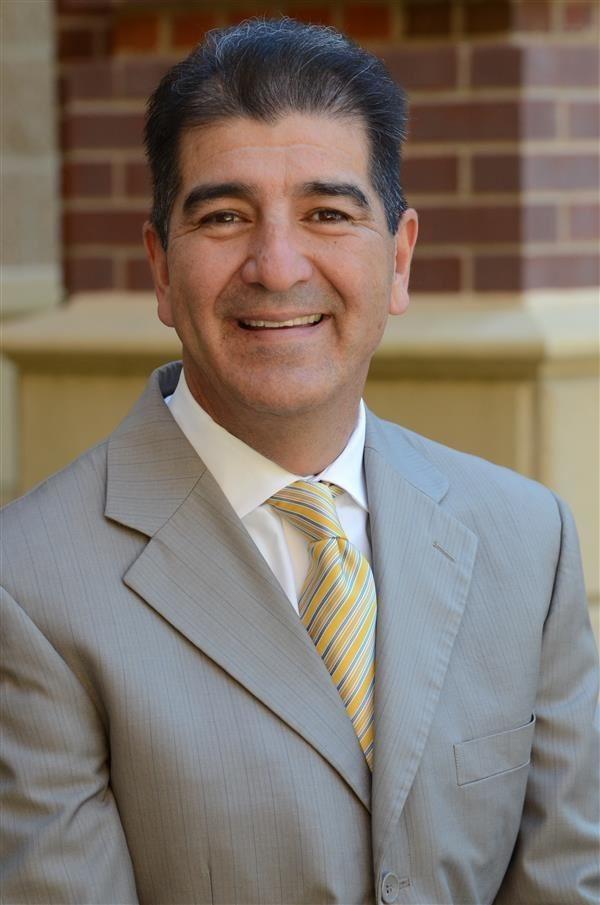 Gary Maestas has a huge job. He was brought on to steady a ship as the ocean roils and the captain is yet to be found.

In his temporary post, he says he spends much of his day putting out fires. "My time in the seat has been occupied by just managing crisis issues on a daily basis," he told me in our latest episode. "There was a void with there not being a superintendent in the seat. And now we're in the position where every day is just, 'Do what you can, while you can.'"

Chief among Maestas' priorities for the coming months is having a strategic plan in place by the time a permanent superintendent is hired to lead HPS forward. "In my view, it'd be extremely helpful for them to have a guiding document for them to understand what the stakeholders of the community believe are priorities, and where you should put your effort." Maestas says, from what he's heard from the community and stakeholders so far, those priorities will likely include the social and emotional health of our kids; stronger diversity, equity and inclusion efforts throughout the school community; and facilities renovation and upkeep.

Communication is another critical issue, Maestas says, "From the minute I walked into this office, it's been a challenge for me," he said. "It's not the way it should be and we're going to fix it." He is interviewing candidates for a communications director for the district. He says the district needs to communicate with parents and the school community where they're at, particularly on social media. "If people are going to get information from Facebook, we want it to be the Facebook page of the school district," he said. "A lot of times we find out that information that's been shared, by the time it gets through 25 different people, it's a whole different story. We want to make sure it's accurate–not only accurate, but timely. It's a model of branding, right? We want to brand the school system in a way that's modern and has a level of responsiveness to it."

It's a sweeping conversation from the mask lawsuit and enrollment losses to the budget process and superintendent search. Join us!