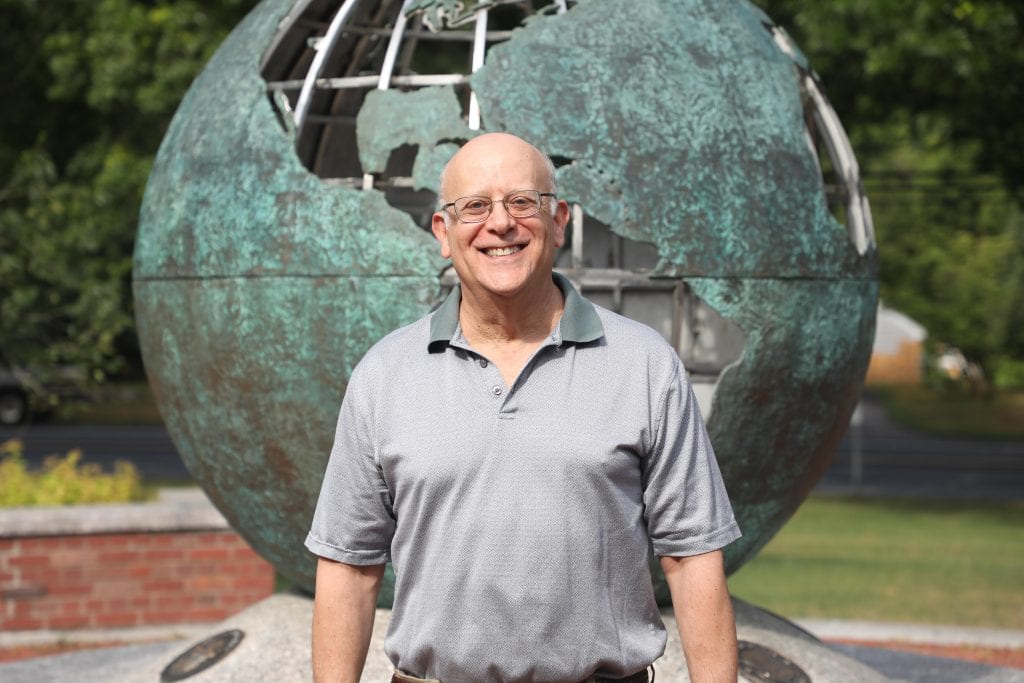 Joseph Fisher, Hingham Board of Selectmen (photo by Joshua Ross)

The Board of Selectmen has consistently supported our public safety departments. We have a proud history of recognizing and valuing the contributions made by the men and women who serve the Town with distinction and honor.

In recent months we have seen protests around the country in the wake of the deaths of George Floyd, Breonna Taylor and others, with increasing questions about the role of police in society, and a growing call among some activists to "defund the police." Indeed, at our Town Meeting held last month there was a citizen “hold” placed on our proposed budget for the Police Department. In response, the Board of Selectmen stood with our men and women in blue. I stood up, on behalf of the Board, to acknowledge the issues of racial and social justice that have motivated calls for increased scrutiny of police budgets in numerous cities across the country. I further stated, in unequivocal language, that those concerns were not justified in Hingham because, in our Town, police officers perform to a high level of professionalism, are sensitive to issues of fairness and justice in our community, and they are ultimately accountable to the Board of Selectmen on matters of policy and discipline. I concluded my statement with a pledge that the Board would remain vigilant and would respond with care and compassion to residents who might come forward with concerns about racial and social justice.

Last week a resident did come forward with a concern. He sent an email to the Board of Selectmen that questioned whether the “Thin Blue Line” flag should be displayed on a fire truck. He stated: “The thin blue line flag has undoubtedly become a political symbol, most often used to counter Black Lives Matter and the fight against rampant police brutality. While Hingham is blessed with a remarkable police force and these problems may not be as relevant to our quiet little town, the symbols are still representative of issues that our country is confronting as a whole.”

The resident reminded us that just a month ago the Board of Selectmen had refused a request to fly the rainbow flag (also known as the gay pride flag or LGBTQ+ pride flag) on Town property. Why, then, was the Thin Blue Line Flag allowed? In fact, the Board had made its decision to decline flying the rainbow flag not because we didn’t support its message of inclusivity, but because of the Town’s long-standing practice to limit flag displays on Town property to the flag of the United States of America, the flag of the Commonwealth, the Town of Hingham flag, the POW MIA flag, a flag in memory of veterans of World War I, as well as flags flown to commemorate Peace Officers Memorial Day on May 15th of each year. The Town’s flag practice had been explained by Town Counsel in a public session of the Board of Selectmen in June.

The resident’s request to remove the Thin Blue Line flag from the fire truck was forwarded to the Fire Chief. I understand that the Fire Chief consulted with the Police Chief and the Town Administrator, each of whom recognized that displaying the Thin Blue Line flag was inconsistent with the Town’s flag practice. Their decision was not based on any ill will towards our police heroes. It did not reflect a decision to belittle the sacrifices made by those who put their lives at risk each day. Rather, the decision represented the consistent implementation of the Town’s

practice concerning the public display of only official flags on Town property. This was a practice that had been applied in the prior month to the rainbow flag, with the same result.

No group has more respect for the men and women of the Police Department than the Board of Selectmen. We demand a commitment to public service combined with high levels of skills and an appreciation of the sensitivity needed to deliver public safety in a challenging environment. In return, we pledge our ongoing support and appreciation. To highlight the importance of public safety, the Board of Selectmen is currently on track to call for a Special Town Meeting this fall to request funds for the purchase of property to construct a state-of- the-art public safety complex to serve as the new Police Headquarters and North Fire Station. We plan to proceed with the public safety complex, despite financial constraints imposed by the current pandemic, because of the high priority we place on the needs of the police and fire departments.

While there is room for discussion about the best ways to show appreciation and support for our public safety personnel, there is no place in Hingham for the hate and vitriol that have been targeted towards the resident who asked us to look into public displays of the Thin Blue Line flag. In the last week he has received numerous threats against his property and his life. The harassment is ceaseless and vicious. And it has recently expanded to target the welfare and safety of his family. Such conduct debases any attempt at public discourse and makes hypocrites of those who would call for respect for public safety officers while simultaneously threatening the safety of others. When petitioning the Board of Selectmen leads to name calling, character assignation, intimidation and threats of physical violence, this only serves to deface all flags that we might choose to display in honor of our peace officers.

Our support for the men and women who serve this Town is unwavering.

Joseph M. Fisher
Member of the Hingham Board of Selectmen Liaison to the Hingham Police Department