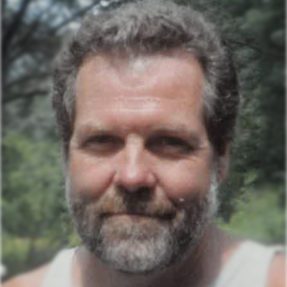 Richard Alan “Dickie” Melanson of Kingston, formerly of Hingham, passed away surrounded by his loving family on Saturday, July 23, 2022.

He was born in Weymouth to Lillian (Winecoff) and John Melanson and raised in Hingham.  He met the love of his life, Carol (LaRocco) in their junior year at Hingham High School.  A few years after graduating, they were married and spent the rest of their days together attached at the hip.  Dickie began operating heavy equipment as a young man and made it a lifelong career.  Over the years he worked for many businesses, including his own. He spent the last 12 years at Sea and Shore Contracting as a Construction Equipment Operator.

Family always came first for Dickie.  His spare time was mostly spent with his wife, children and grandchildren. He enjoyed date nights at Mia Regazza, working in his beautiful back yard and an ice-cold Michelob while watching his favorite team, the Boston Bruins.  Dickie was an avid hockey fan who enjoyed playing the game as much as he did watching it. He also devoted years of his life to coaching all 4 of his sons’ youth hockey teams. He carried a quiet strength that was admired by his family and friends.  He chose his words carefully and when he spoke, it was in your best interests to listen.

He is predeceased by his siblings: Carol Degrenier, Jack Melanson and George Melanson.

Relatives and friends are respectfully invited to greet the family during the visiting hours on Sunday, July 31, 2022, from 4-8 PM in the Pyne Keohane Funeral Home, 21 Emerald St. (off Central St.), HINGHAM. Funeral service and burial will be held privately.