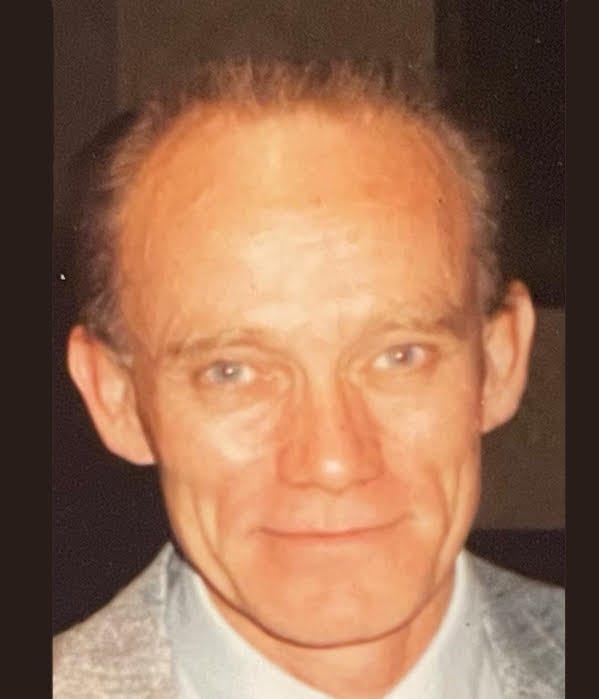 Richard A. Higgins, of Wareham, formerly of Hingham passed away peacefully, surrounded by family on Thursday June 3, 2021. He was 76. He was born in Weymouth, MA on February 2, 1945, he was the son of the late Andrew J. and Abbie M. (MacDonald) Higgins. He attended Saint Paul’s School in Hingham, MA and graduated from Quincy High School with the Class of 1964. Richard worked as a carpenter in New England Carpenters Union Local 40 (328) until his retirement. He enjoyed his work and the relationships he built throughout the years.

Richard inspired all those who were blessed to know him and lived spreading the word that God does allow U-turns.

Richard was the beloved husband of the late Bernadette M. (Shatas) Higgins, who died in 2011. He was the former husband of Judith (Melanson) Manley of Falmouth. Richard was the devoted father of Stephen Higgins and his wife Katie of Washington, Kathleen Michitson and her husband Timothy of Haverhill, Richard Higgins, Jr. and his wife Sherrie of Nevada, Gregory Higgins and his wife Lisa of Haverhill and Claire Lawless and her husband William of Vermont. He was the stepfather of Mary Lou Costello of Plymouth, Sean Cafferty of California, Al Cafferty of Whitman, Susan Seafuse of Wareham and the late Christine Cafferty. The loving grandfather of 12 grandchildren. The loving great grandfather of 5 grandchildren. Richard was preceded in death by his siblings: Gerald Higgins and Patricia Nickerson. He is also survived by many loving nieces and nephews.

Relatives and friends are respectfully invited to greet the family during the visiting hours on Friday, June 18, 2021 from 4-8 PM in the Pyne Keohane Funeral Home, 21 Emerald St. (off Central St.), HINGHAM.

Services will conclude with interment in St. Paul’s Cemetery, Hingham.

In lieu of flowers, memorial contributions may be sent to Catholic Charities, 51 Sleeper Street, Boston, MA 02210.