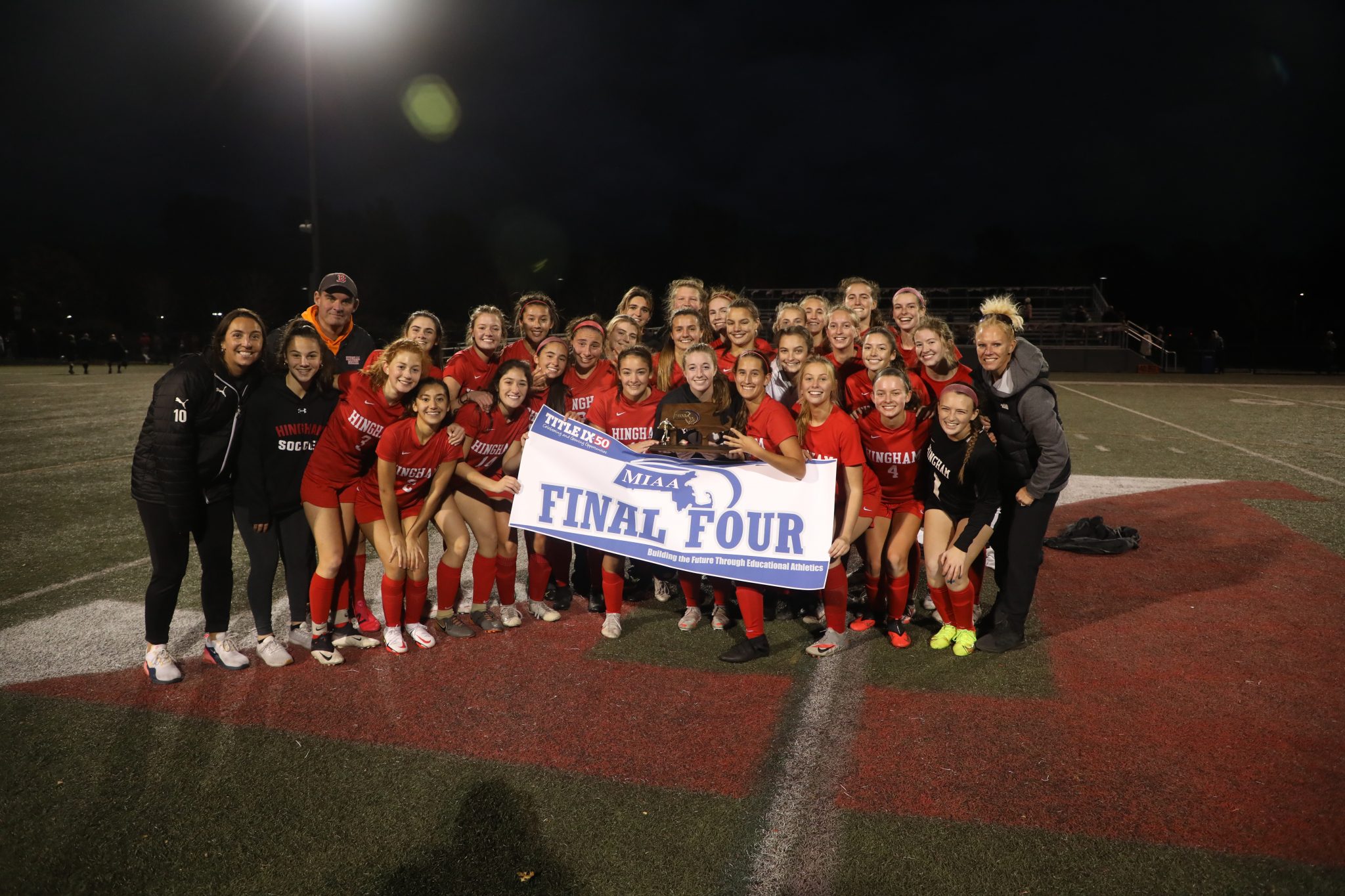 Soccer may be the ultimate team sport, and even in games like today's when the defense and goaltending is outstanding again, there are moments when certain players rise above.

Junior Sophie Reale had one of those games.  What made her three goal night even more unbelievable is that it capped off a week she'll never forget.  She was named Patriot League Keenan Division MVP for the second year in row earlier this week. Then yesterday, she verbally committed to play, along side her sister, at UCLA.

"Her head is probably spinning," Coach Sarah Dacey said after the game.  "She's just a pure goal scorer is really what it all comes down to.  I'm really happy for her and for UCLA. I'm sure it's a huge relief.  She's a difference maker.  And in a game like tonight, she's man-marked again and she comes up with a hat trick."

This seemed like the type of game that the team needed offensively to get them to finish line. They matched their previous two games goal total and moved the ball with ease the whole game.  Reale's first goal was at the 31' mark.  Her second goal at 52' could have made ESPN'S Top Plays of Day. She dribbled around a few defenders, was double-teamed, got taken down to the ground, then scored from her knees.  Her final goal at 78' was the cherry on top of her unforgettable week.

Reale decommitted from BC about year ago and this week committed to UCLA, where her sister, Lilly Reale, is a freshman on the team.

"I wanted to take my time with this process to really make sure I knew what I wanted," Reale added. "I think UCLA is really good fit for me.  (Lilly's) excited to play with me."

The Harborwomen will be playing in the Final Four on Tuesday.  Opponent, time, and location have yet to be determined. 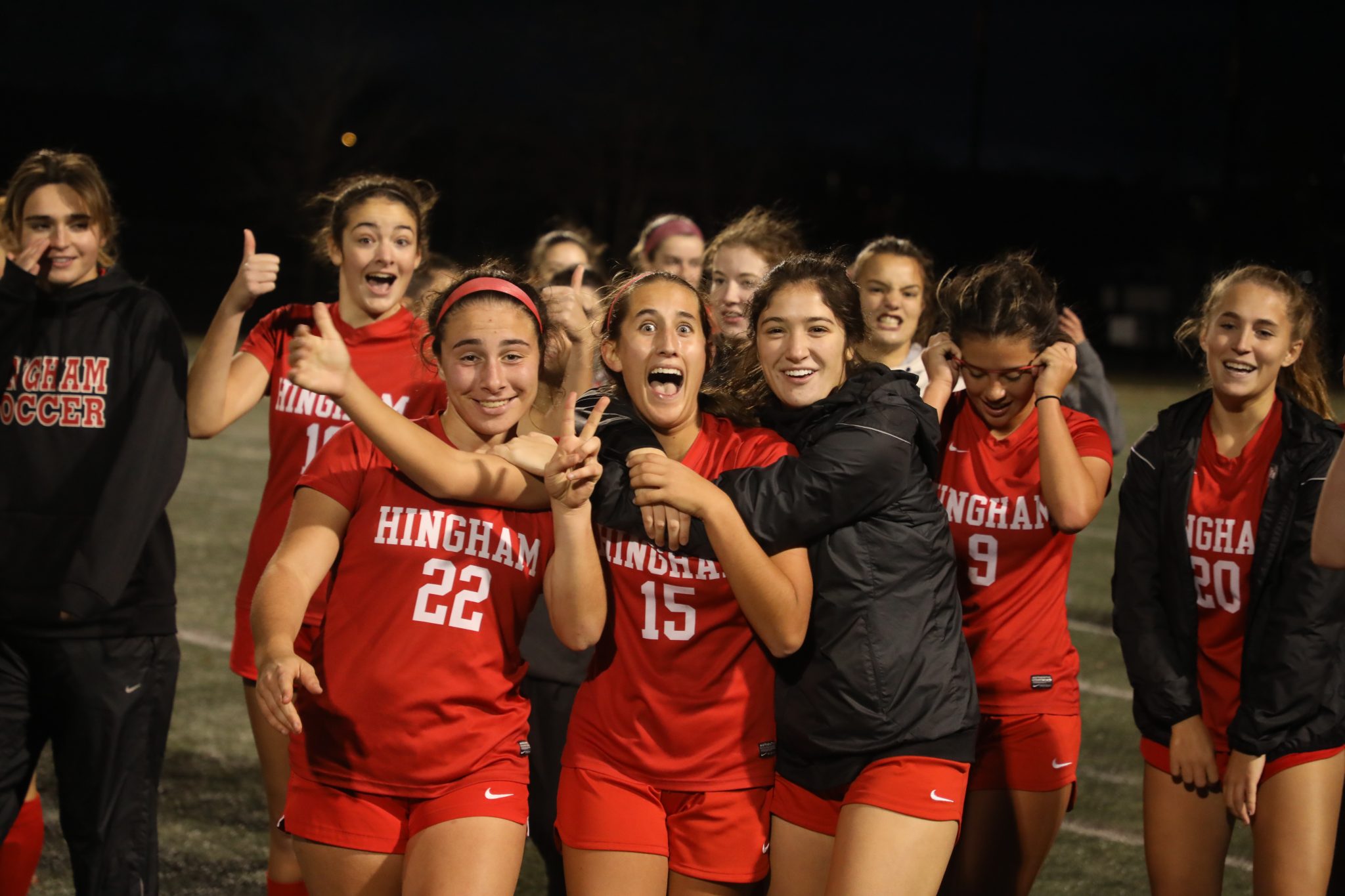 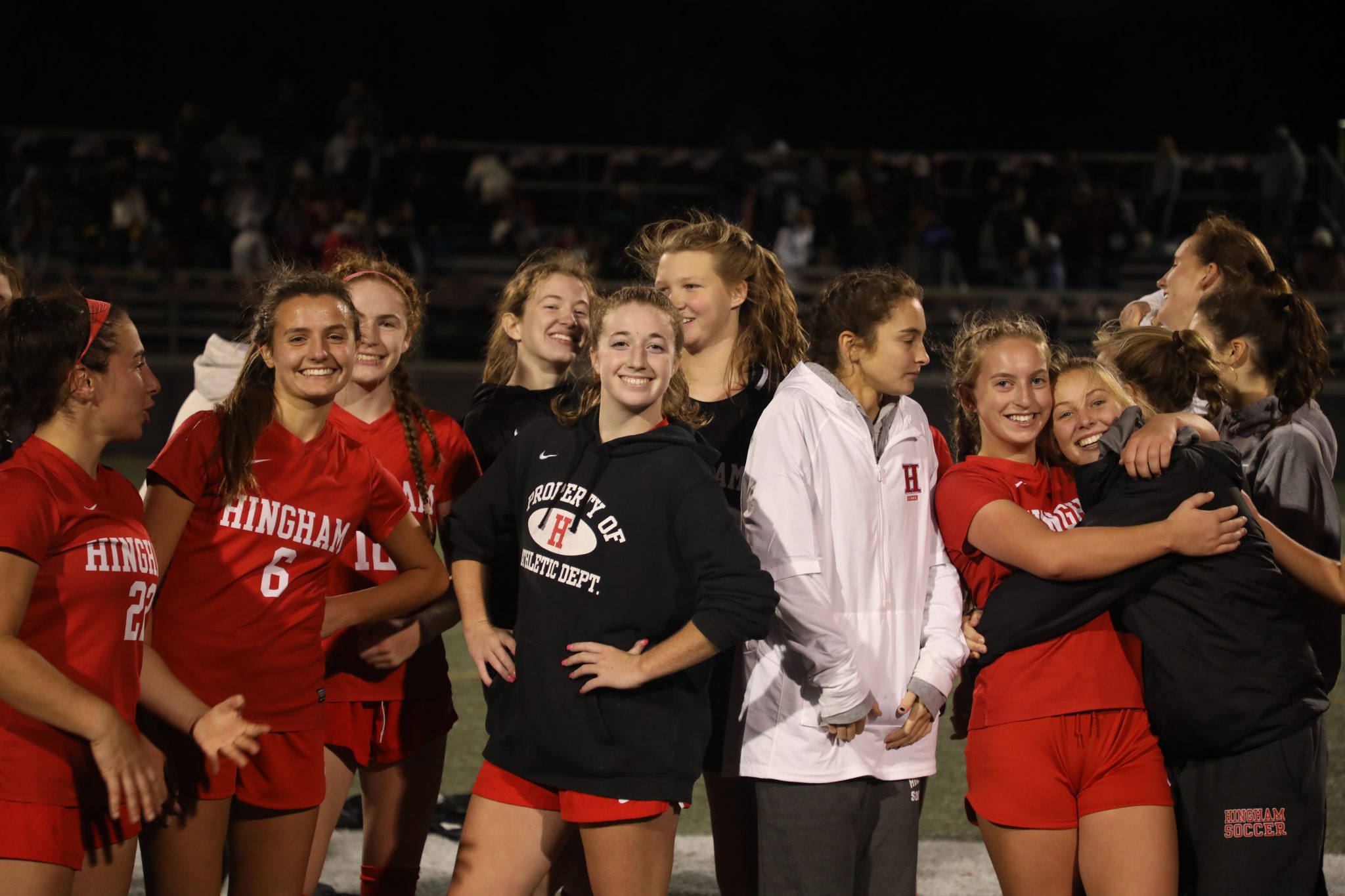 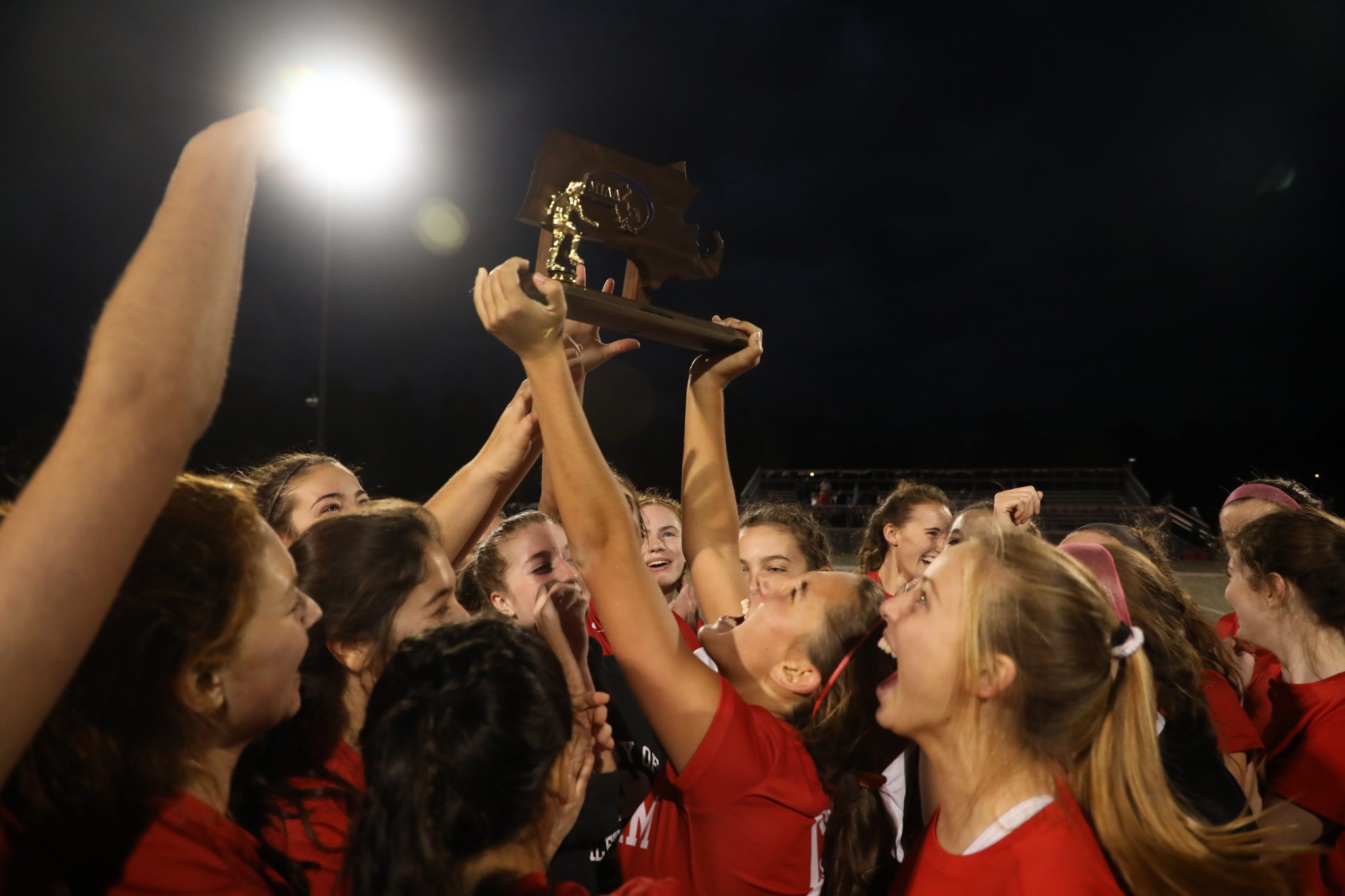 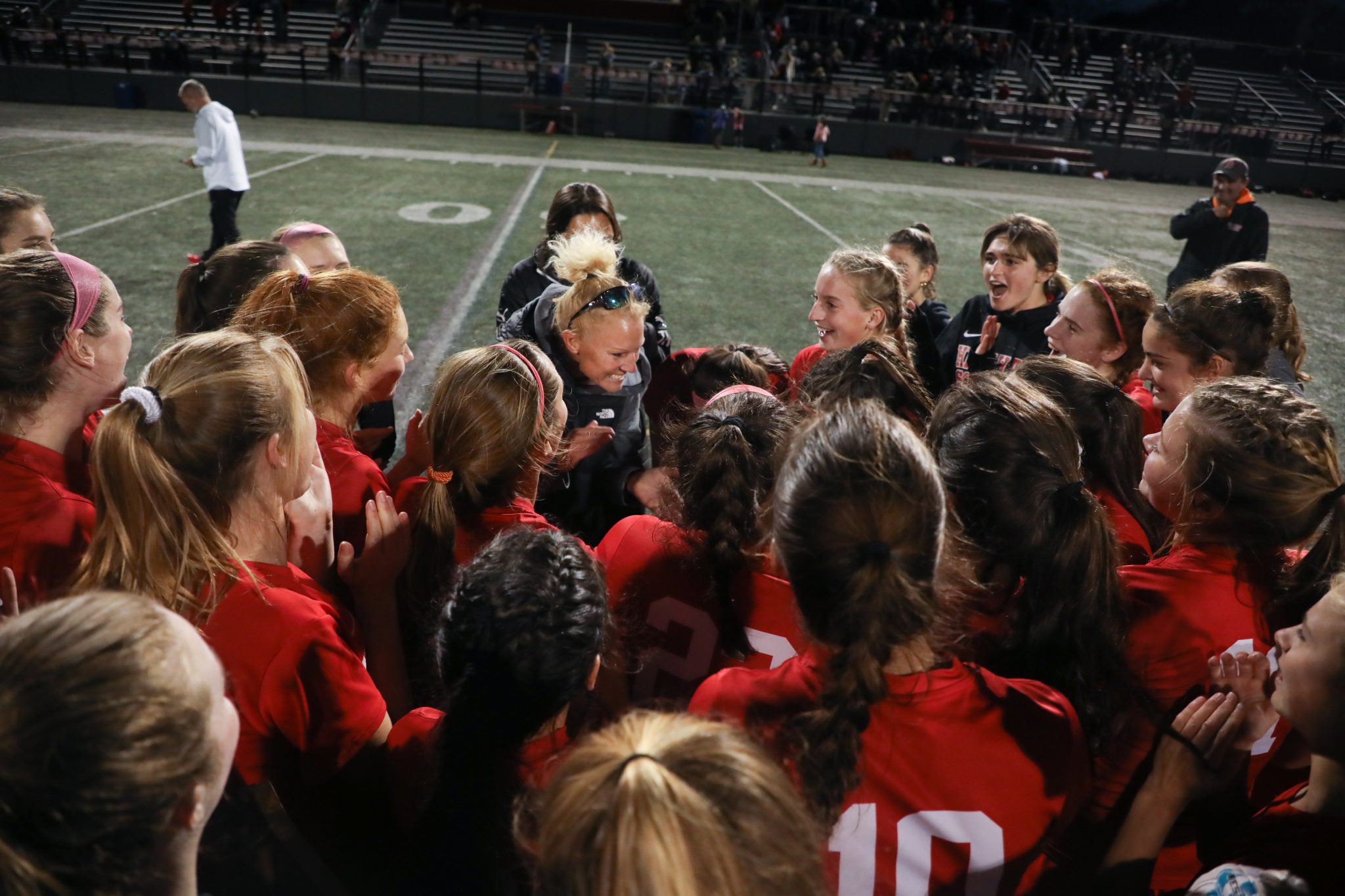