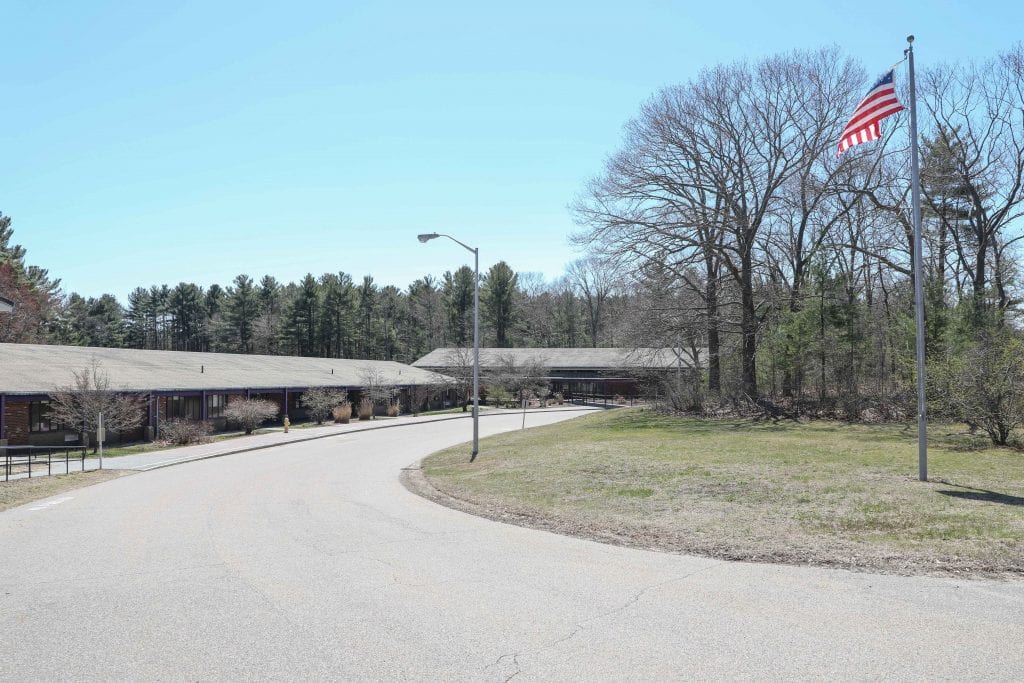 Plymouth River School Principal Melissa Smith praised PRS families for "acting swiftly and for being extremely flexible, kind, and calm" throughout the early dismissal process that took place today following a nearby water main break. The issue was resolved around noontime.

In an email to parents at 10:15 a.m., Smith explained what had happened, that the break had left the school without running water, and that there could be an early dismissal, potentially within the hour.

Hingham fire and police and school transportation department personnel were at PRS, along with Supt. of Schools Paul Austin -- working with Smith to organize next steps.

As a result, there was an emergency dismissal, which Smith said in a follow-up email to parents went "extremely well."

Most of the students, including walkers, were picked up near the tennis courts by an adult. All remaining students took a bus to Hingham High School with their teachers at 11 a.m. "They were all in good hands!" Smith said.

Regular dismissal took place from the high school as usual at 12:20 p.m. Students who ride the bus normally were transported to their homes at that time.

All walkers were bussed back to PRS to be picked up at the tennis courts or to walk home as originally planned, with PRS staff monitoring the situation.

Students who normally remain in school after hours did so at the high school until their usual 2:30 p.m. dismissal time.

Smith expressed appreciation for "all the amazing support and collaboration today" among PRS families, staff, and the Hingham fire and police and school transportation department personnel.

Austin told the Hingham Anchor that the Department of Public Works and the Hingham Health Department were also consulted prior to making the decision to activate the Hingham Public Schools' emergency response protocol.

"I want to thank all of the students and parents for their cooperation and patience, and I want to thank the staff and administration for ensuring the safety of the PRS community," Austin said.