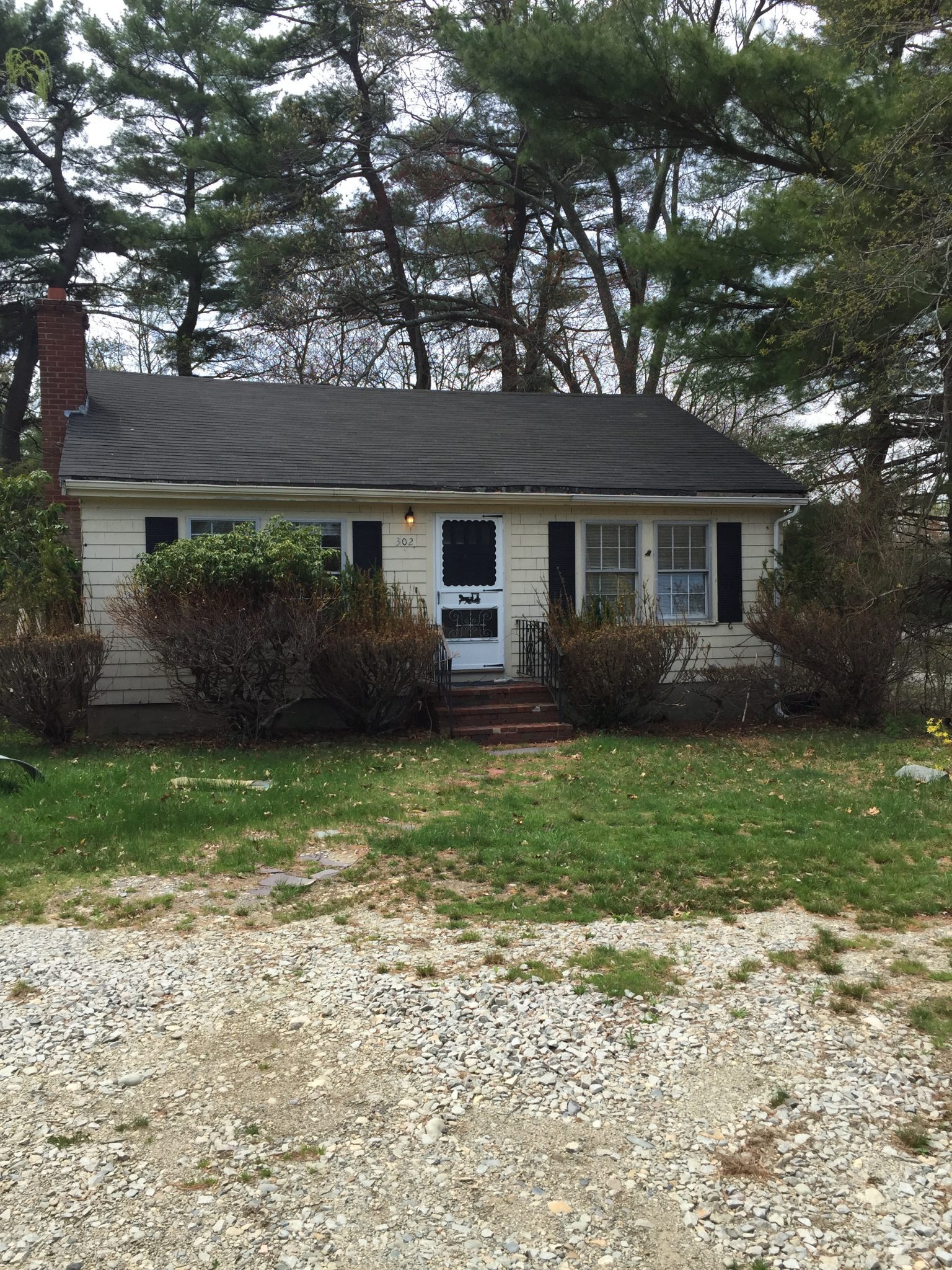 The Lavoie family has lived in Hingham for more than a century. Andre, now 51, used to play with his brother in the woods off Central Street. But when it was time for the Marine to buy his first home with his wife Danielle, Hingham was way out of reach. “It’s hard to swing that down payment,” Andre said. “You know, people struggle, people work and struggle. If minimum wage doesn’t go up, how do you live? How do you pay your bills? You have to have a college education to survive in these towns and, you know, realistically make a hundred grand.” 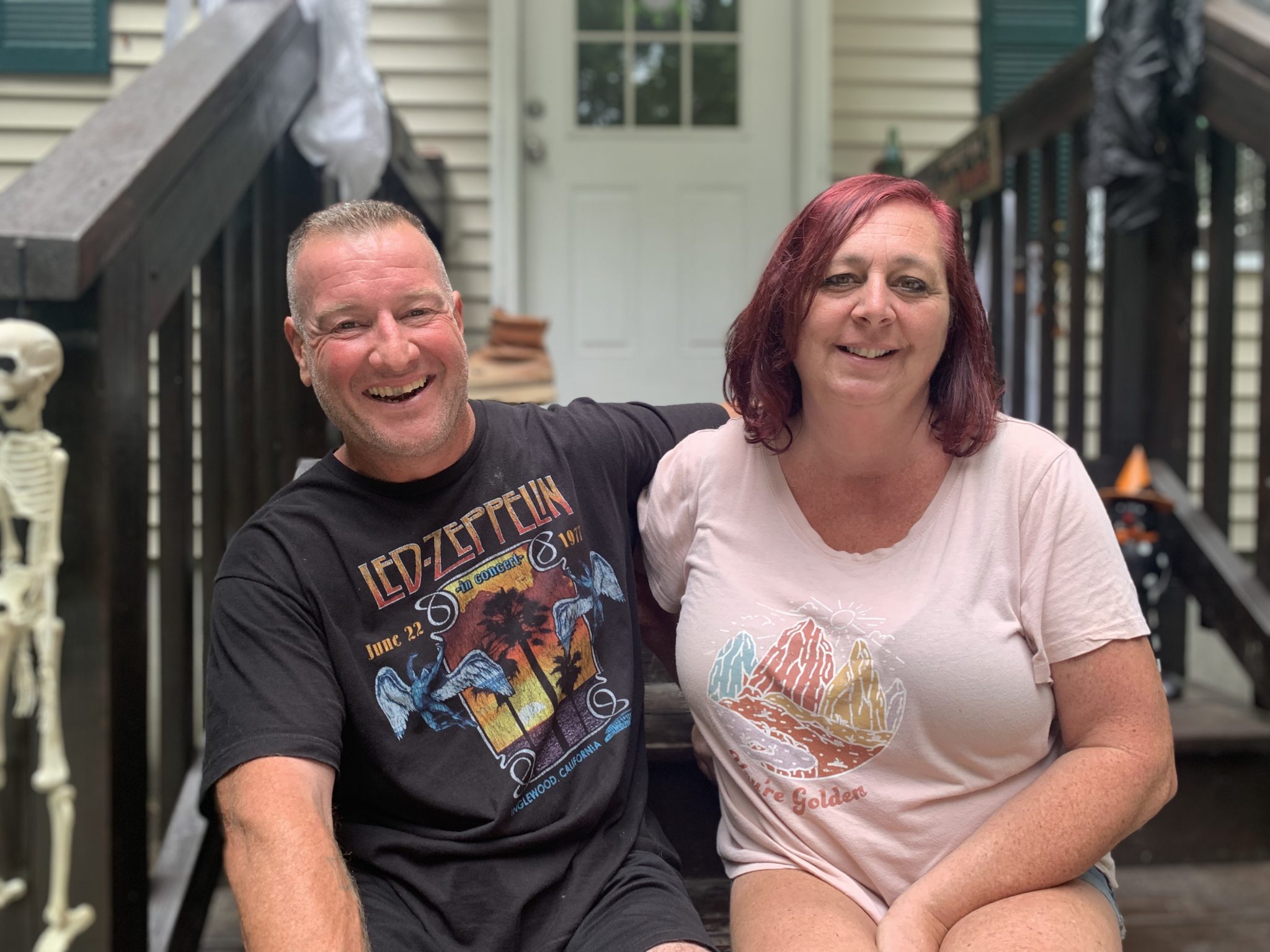 They thought they'd never own a home here. But in 2005, as Danielle flipped through a local paper in Hull, she spotted an article about South Shore Habitat for Humanity. The nonprofit was looking for first time buyers to apply to buy a house in Hingham which would be built in the woods where Andre and his brother used to play. “They were building a house right around the corner from where my husband grew up,” she said. I was like, that would be amazing!”

Listen in to this week's episode to hear the Lavoies story and what it meant to move into their own home in Hingham. It was just before Christmas about 15 years ago. They opened the front door to find someone had set up a Christmas tree inside. Community.

As South Shore Habitat gears up two break ground for two new houses on Whiting Street, executive director Beth Lyons lays out the housing crisis in Massachusetts and the shortage of affordable housing, particularly in affluent communities. She also walks us through the process for the new builds and puts out the call for desperately needed help. Join the conversation!