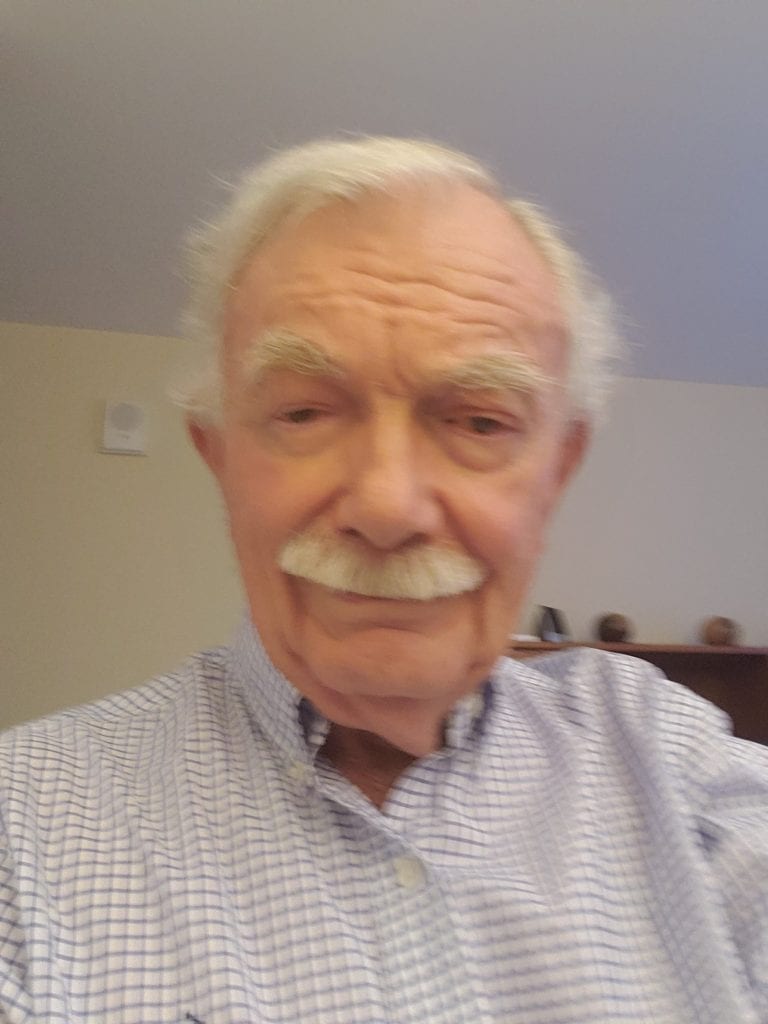 In the midst of one life threatening crisis, it's hard to imagine focusing on another at the same time. But the cruel calculus of climate change isn't taking a break. The carbon dioxide in our atmosphere reached an all-time high of 417 parts per million in May, despite the reduction of emissions due to the coronavirus-linked economic slowdown. A safe level would be 350 parts per million which is far away in the rear view mirror.

There is no respite from global heating, nor long-term stability to our climate as long as fossil fuels power our economy. When the slowdown is over, the emissions will come charging right back.

The federal government's abandonment of efforts to stop both the climate and covid crises leaves us only with ourselves to rely on. Here in Massachusetts, we need a plan to figure out how to do our part to prevent more climate devastation, which will do the most harm to the most vulnerable communities in the world, but plenty of damage as well in our South shore coastal towns.

We can all make individual choices to live a more carbon free life, but in the end, only state action can co-ordinate changes dramatic enough to make a real difference. To become part of the solution instead of part or the problem, we need a state plan to tell us how we can reach our climate goals.

That's why I am supporting Hingham's State Representative Joan Meschino's bill H.3983 - "The 2050 Roadmap to a Clean and Thriving Commonwealth". Her bill does the following crucial three things:

Rep. Meschino has been paying attention to the challenges we will face in the coastal towns she serves in Hingham, Hull, Cohasset and Scituate. She aims to make sure there is state assistance available for the mitigation needed in coastal towns as sea level rises.

But she is also working to make sure that we in Massachusetts do our part to prevent the worldwide climate disaster from growing worse, and it's great to have an advocate like her in the State House. I'm a grandfather, and like most people, I want to be able to tell my grand children what I did to diminish the risks to their future lives. Supporting state legislation to cut carbon emissions in Massachusetts is one of those things I can do.

1 thought on “OPINION: A Road Map to a clean energy future for Massachusetts”