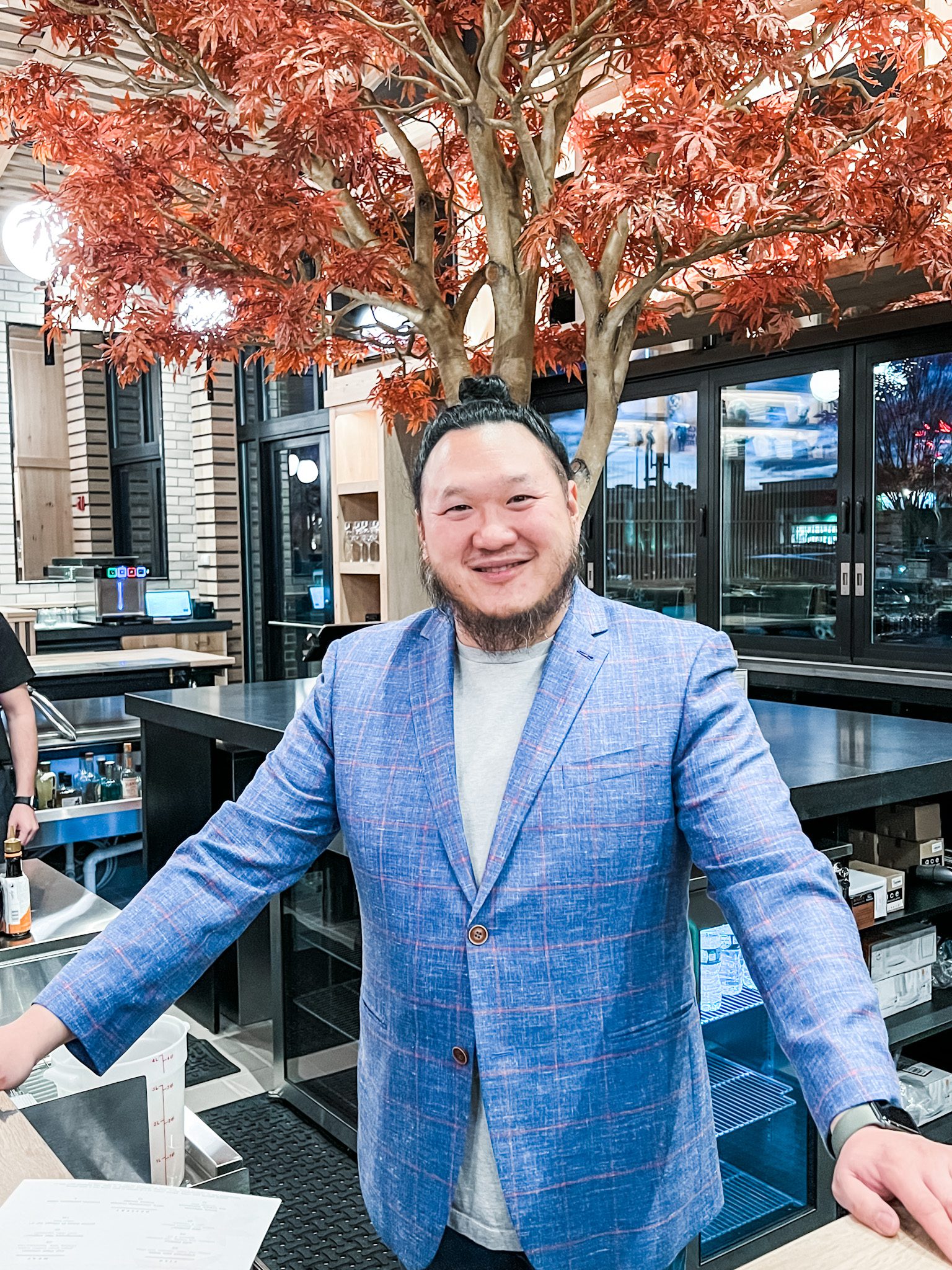 Over the weekend, Brian Moy’s Nomai opened its doors to debut at Derby Street Shops in Hingham. Long awaited by the South Shore, shoppers, residents, and visitors now have access to a stellar new American and Asian-inspired cuisine dining option. Nomai transports guests away, to a new and modern culinary experience—a sparkling gem for South Shore food lovers and diners.

The space is large and inviting and the restaurant is named for a crimson-color Japanese maple tree with serrated edged leaves. Throughout the space, four impressively large 18- foot replica Japanese Maple trees are planted and displayed, which almost serve as lighted pillars or beacons throughout the site, leading your eyes upwards to the massive, vaulted ceiling.

Brian Moy grew up in the restaurant business, often working in his father’s Chinatown restaurants, China Pearl and Ho Yuen Ting. Years later, Moy would open up his own venture, creating modern and inventive Asian-inspired restaurants, Shōjō and Ruckus in Boston. Moy’s team includes Culinary Director Jason Hua, whom Moy met and befriended at Boston University, and Executive Chef Bradley Yard. Hua most recently has been the Executive Chef and Managing Partner at The Dutch in New York City. Hua was also part of the opening team at Uni. He Studied at the Culinary Institute of America and went to Europe to hone his craft at The Fat Duck and then interned at Jean-Georges in New York City. Yard is hailed most recently from Park City, Utah where he served as Chef de Cuisine of Handle. 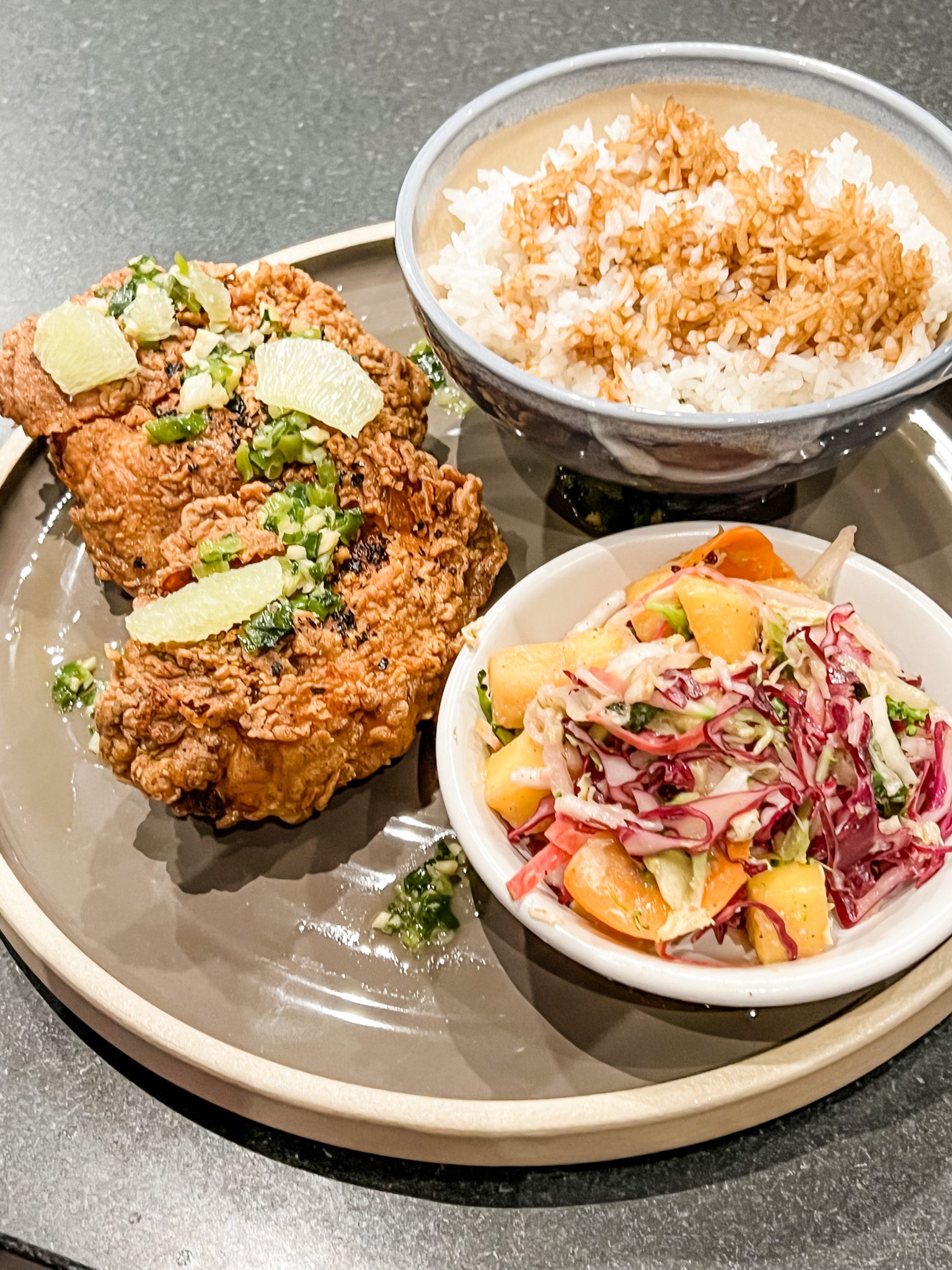 Moy is excited to bring his first suburban concept to Hingham. Nomai’s menu is fresh, exciting, and eye-catching, tempting you to try every dish and return time and again. The menu is designed to be sharable with small plates and larger entrees with a goal of being communal. Items are organized by raw bar, snacks, appetizers, vegetables, noodles and rice, fish, meat, and dessert. Think of homemade silky tofu, created by Brian’s dad with black truffle; a juicy, tender Rib Eye with triple-fried French fries; a secret fried chicken; orange chicken wings with Kogi, a fermented rice seasoning; fresh sashimi; and other Asian-inspired flavors and playful foods, such as Char Siu crescent rolls with black pepper and mozzarella cheese. Thoughtful, inventive cocktails such as Winter Strawberry in Japan with Haku Japanese vodka and Iichiko Shochu or a Gogo 75 with gin, sake, pear, kiwi, yuzu, and champagne are lovely ways to start your dining experience before you delve into wine, beer, sake, and an extensive Japanese whiskey list. Justin Park of the Hawaiian Bar Leather Apron serves as the Creative Bar Director. 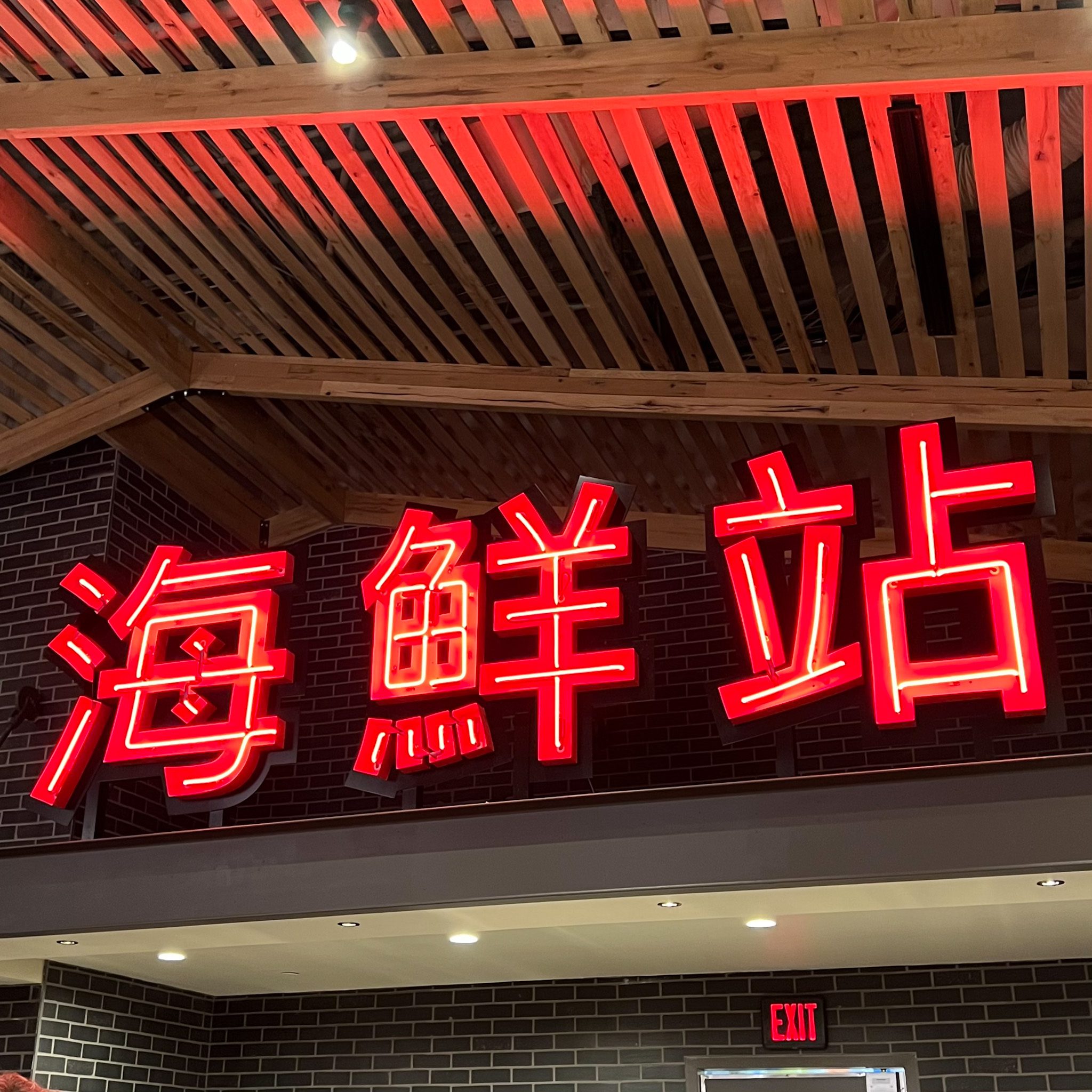 The restaurant seats 130 guests, and Moy plans on having an outdoor patio in the warmer season. The restaurant is lofty and inviting as well as urban and cool, with a large u-shaped warm wooden bar, minimalist booths, a dining room, back bar, and semi-private dining room. The space is vaulted with pale white oak wooden planked ceilings and round lantern-inspired light fixtures, which float about the room. A large, round centerpiece chandelier anchors the back of the restaurant space, above the arresting Nomai trees. The walls are composed of modern and contemporary black and gray brick and a gritty and industrial plastered speckle, making Moy’s tasteful eye of curated collected art pop. The space was designed by Boston design firm, Sousa Design Architects. 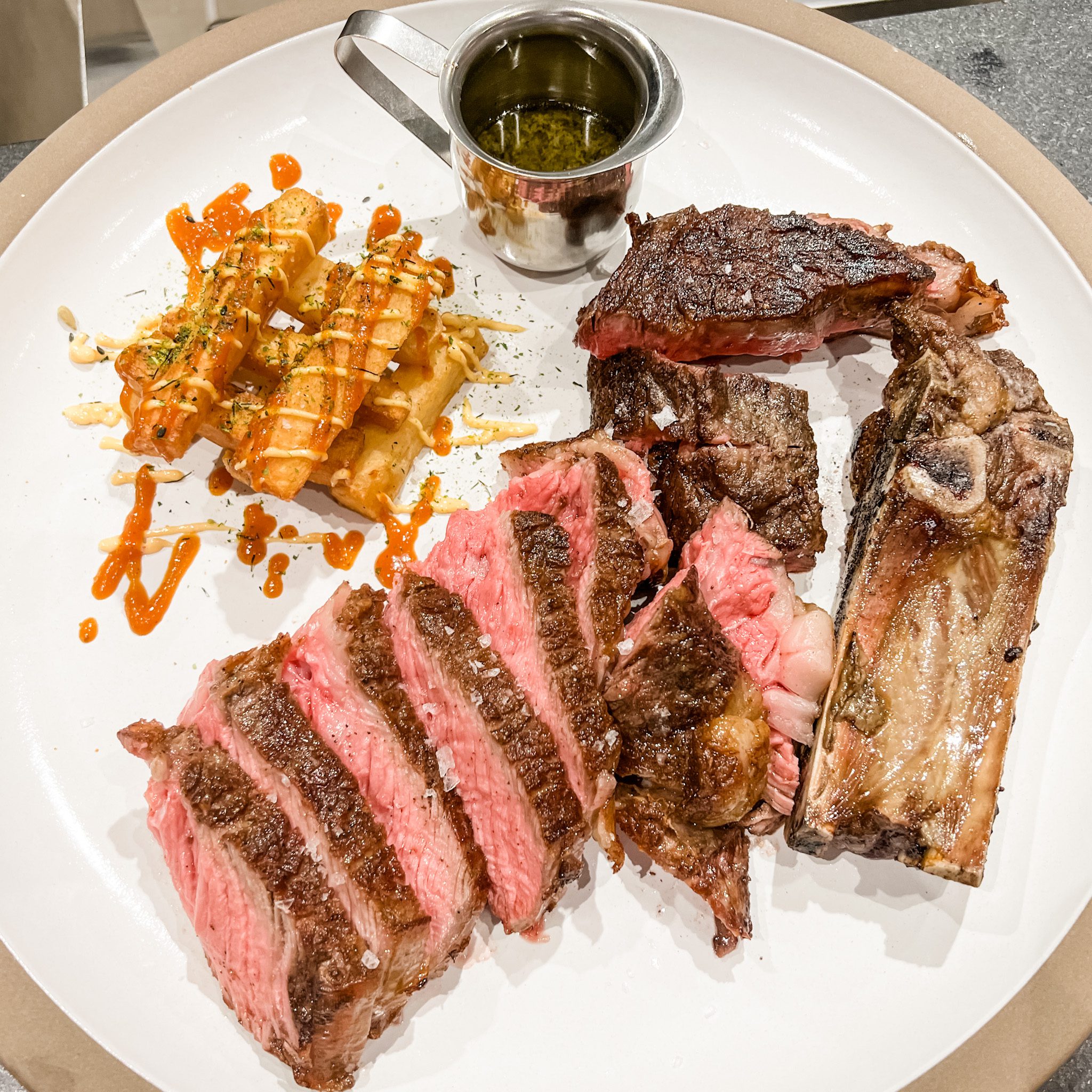 Brian’s personal love for art and fashion are visible throughout, adding a personal element to Nomai. Sought-after American artist KAWS’ collectible art, as well as fashion, and his favorite cookbooks sit prominently on open wooden shelves. A large and impressive Shepard Fairey is displayed proudly on a wall, which shows off the famed artist’s signature mural-esque style of work of his wife.  Moy also brought along a souvenir from his beloved Boston restaurant, Shōjō—a mythical monkey creature that is thought to be frisky and mischievous, and fond of alcohol. (Perfect for us.) The monkey theme is echoed by a portrait of a Shōjō monkey by local artist Marcus Sebastiano in the back of the space, and on the custom wallpaper in both restrooms. Patrons will get a kick out of the wallpaper, featuring cheeky monkeys, sipping out of vodka bottles, enjoying dirty martinis, and may even potentially spot a red bra camouflaged in the jungle greenery.  How could you not have fun at Nomai? We certainly did, and we can’t wait to return.

3 thoughts on “Nomai’s Welcome Debut to the South Shore”