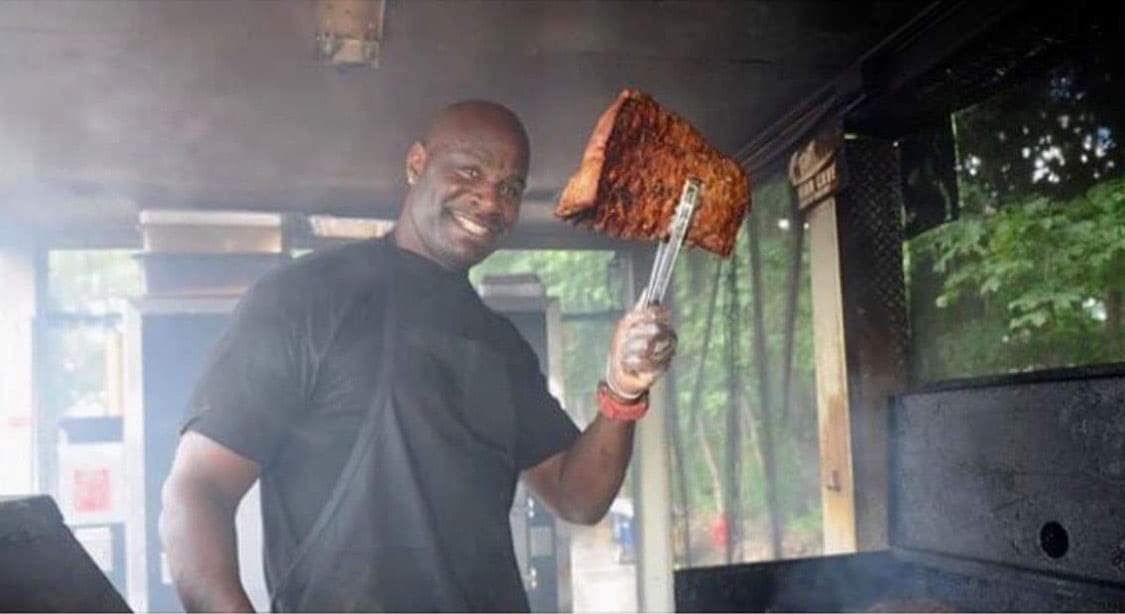 “We consider our food ‘soul food’ because it’s made with love. We are all family working together to support Morrell's vision.”

Morrell’s BBQ is a family-run food truck. They say, “We consider our food ‘soul food’ because it’s made with love.”

It all began in Arizona in 2014 with Morrell himself, a master of smoking meats, who comes from a large family—in fact, the business is in his blood:  both of Morrell’s grandparents and his mother owned and operated restaurants, so he developed a love of cooking and food at an early age. Morrell decided to pursue his passion and purchased a food truck, an investment that has led him to bring his fare to friends, family, and communities in several cities and states over the past several years.

Since then, Morrell’s BBQ evolved into a restaurant and, in 2019, back again to a food truck, allowing Morrell to focus on what he loves to do most: interact with his customers—something he was not able to do when he was spending most of his time back in the kitchen. 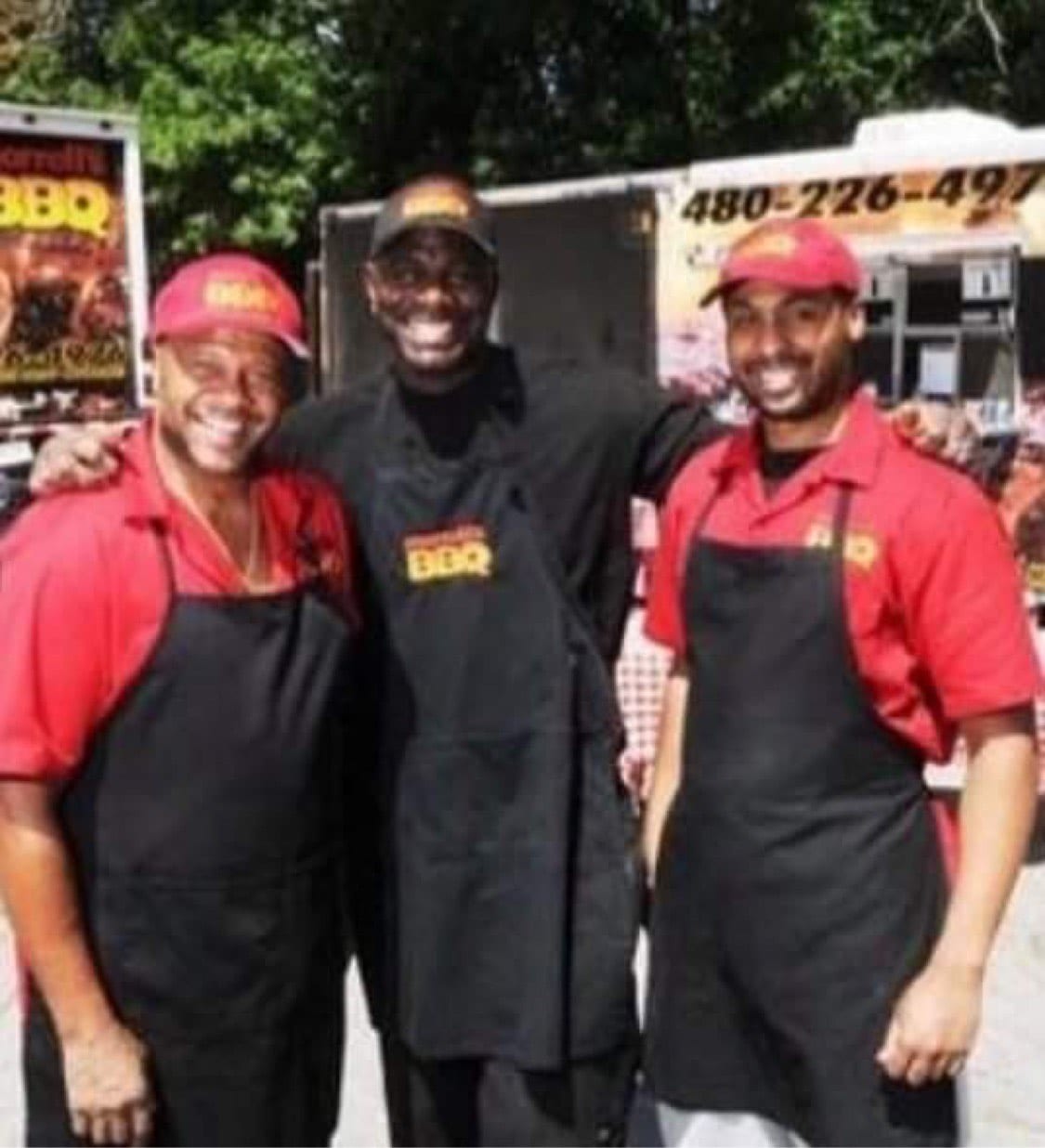 Morrell’s BBQ also specializes in catering and events, so keep them in mind for your next get-together—after all, nothing brings people together better than good food! They say, “We've had the pleasure and privilege of catering for family, corporate, and commercial events. We are all family working together to support Morrell's vision.”

Morrell’s introduction to Hingham began by boat; last year, he and his wife Alexa were out for an afternoon on the water when he spotted our seaside settlement, stopped, and said, “I want to know what town that is.” He would later spend a day driving through town only to discover he loved the energy here. Morrell would to come back to town to visit now and again; one day, he saw the antiques and auction at 20 Broad Cove Road and struck up a conversation with the owner, Scott, who hosts antique auctions on Monday. When he learned that Morrell wanted to operate Thursdays through Saturdays (11:00am-7:00pm), Scott told Morrell he could set his truck up on the property!

Since opening on Route 3A in Hingham, business for Morrell’s BBQ has been steady. They say, “We've thoroughly enjoyed connecting with the community.” 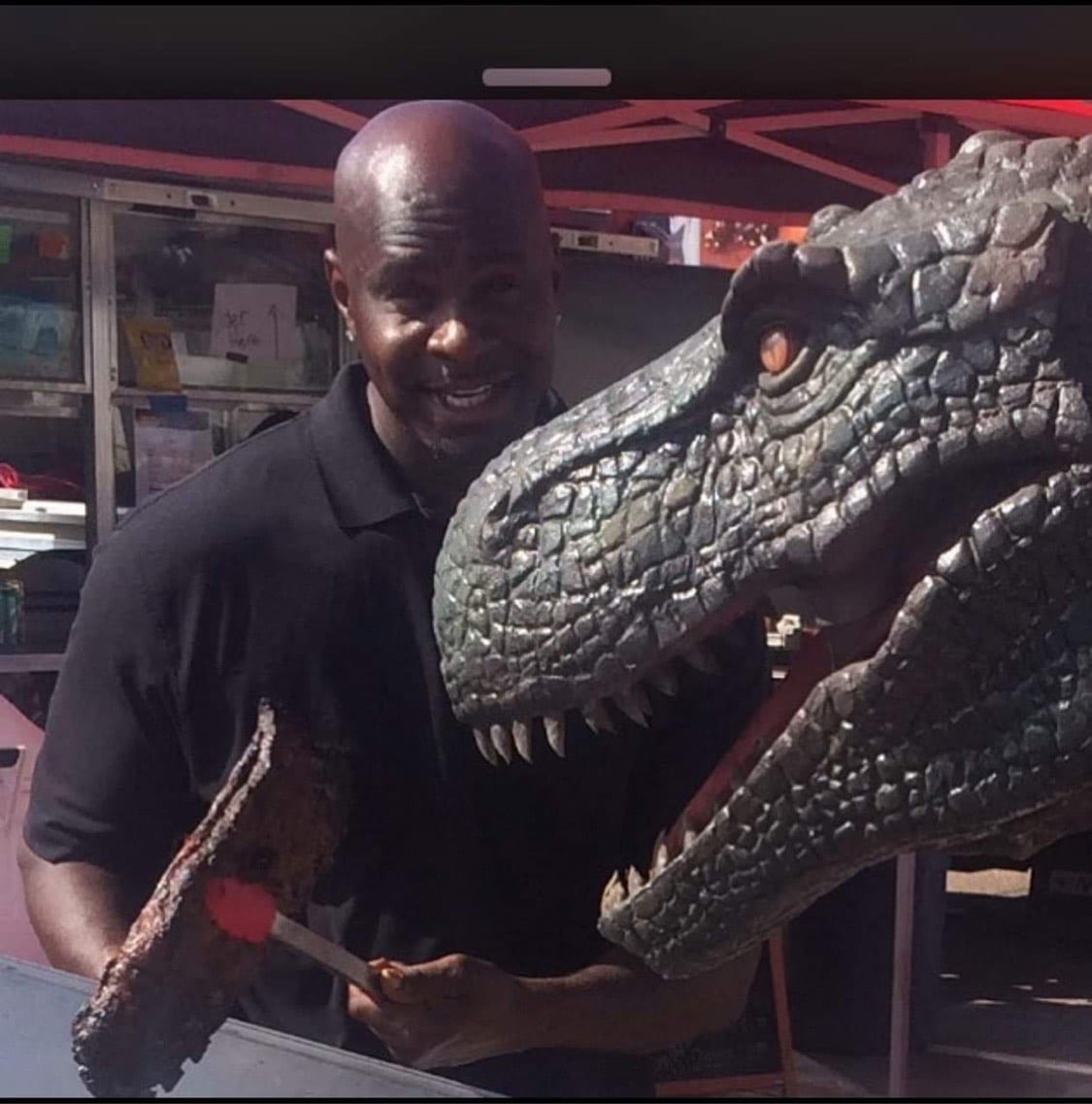 When asked what sets them apart from other barbecue restaurants, Morrell’s wife was fast to respond, “Morrell! And I'm not just saying this because he’s my husband—you can ask anyone that meets him: Morrell is a big guy with a ginormous smile, a big personality, and a strong sense of humor, plus he loves people as much as he loves food! Morrell cooks from the soul. You can taste the time, energy, and passion that he puts into his food. He even makes his own rub and sauces!”

As for a must-try from their menu, order Mo Mo’s Sampler, an option that gives three meats and two sides because trust me, you’ll find it difficult to choose just one.