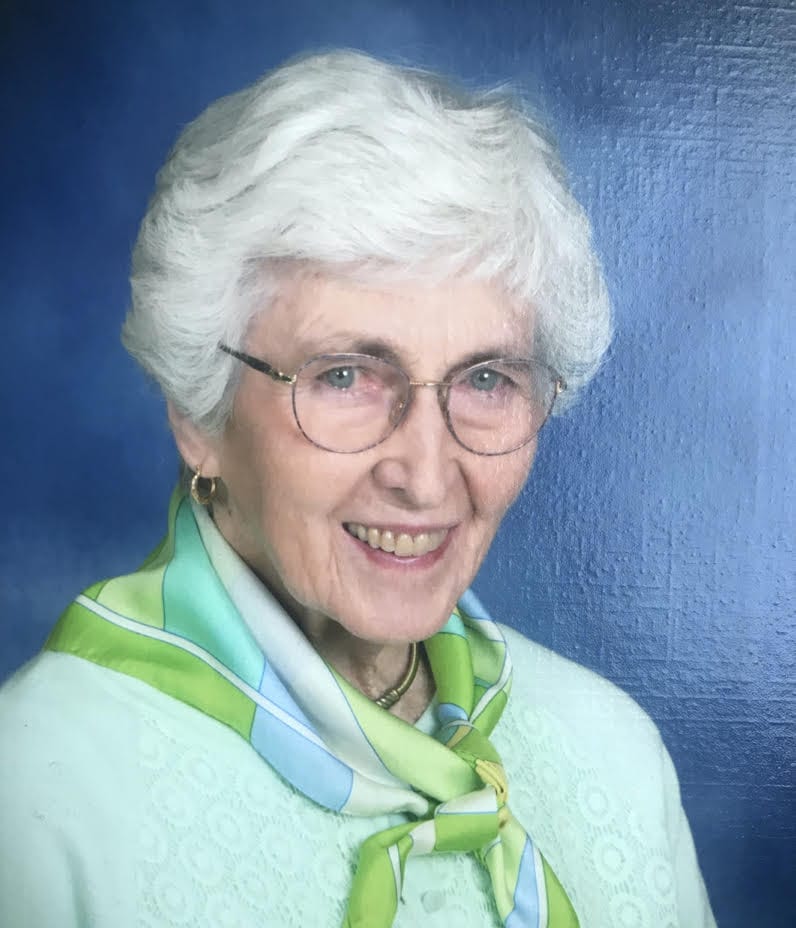 Judith (McEndy) Lynch passed away peacefully at home in Hingham, MA on September 25, 2020, surrounded by her family.

Beloved daughter of the late Edmund “Ted” McEndy and Agnes (Delehanty) McEndy, Judy was born on July 19, 1932 in Worcester, MA.  She was raised in Uxbridge, MA, attended Uxbridge Schools and graduated from Cushing Academy in Ashburnham, MA in 1949.

Judy attended the Skidmore College and graduated as a Registered Nurse in 1953.  She worked at various hospitals in New York City and Boston, until she met the love of her life Robert Lynch, whom she married in 1960.

The newlyweds moved to Schenectady, NY where Judy worked as a public health nurse for the Schenectady Health Department; she later taught maternity nursing at Ellis Hospital School of Nursing, and eventually became a school nurse for Niskayuna Schools.

A woman of great faith, Judy was a Eucharistic Minister at Immaculate Conception Church in Glenville and an active board member of the St. Vincent De Paul Society of Schenectady.

Judy was truly adored by her family and friends.  She had a warm and welcoming personality and a genuine interest in everyone she met.