In just the next 30 years, the South Shore will likely face a foot of sea level rise, according to a new government study released this week.

For towns like Hingham Cohasset, that means the sea will rise as much in the next three decades as it did over the previous 100 years.

The rise in water level, driven by a warming climate, will not end in 2050. Instead, the National Oceanographic and Atmospheric Administration report warns that by 2100 the sea will have risen two feet compared to the level in 2020.

In Hingham, that type of rise will be particularly problematic for low-lying areas of town around the Weir River, and Broad Cove. 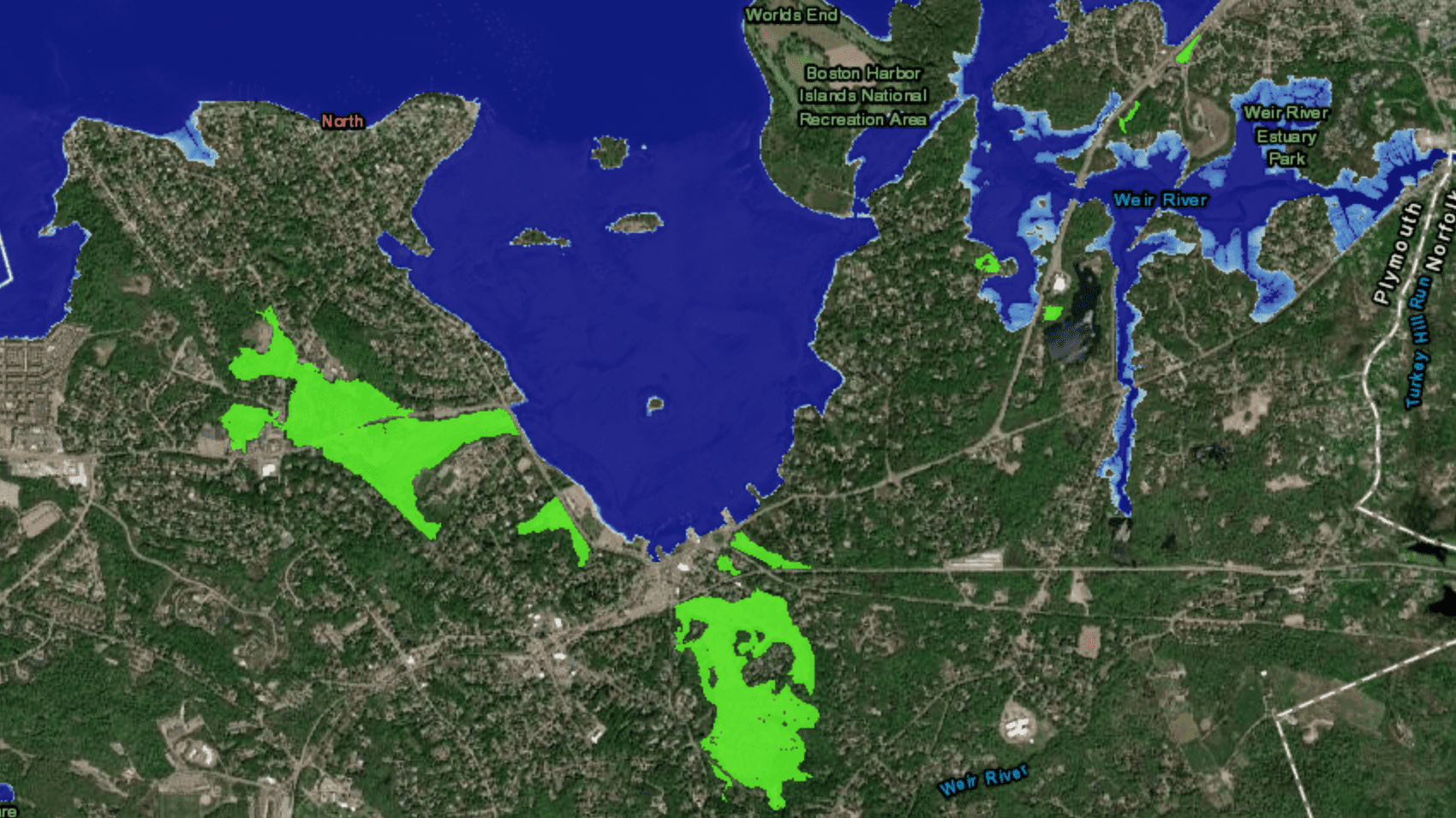 That includes the area around Foster School.

The marshes around Downer Avenue and Route 3A will regularly fill up, and spill onto the roadways several times per year, according to the report. 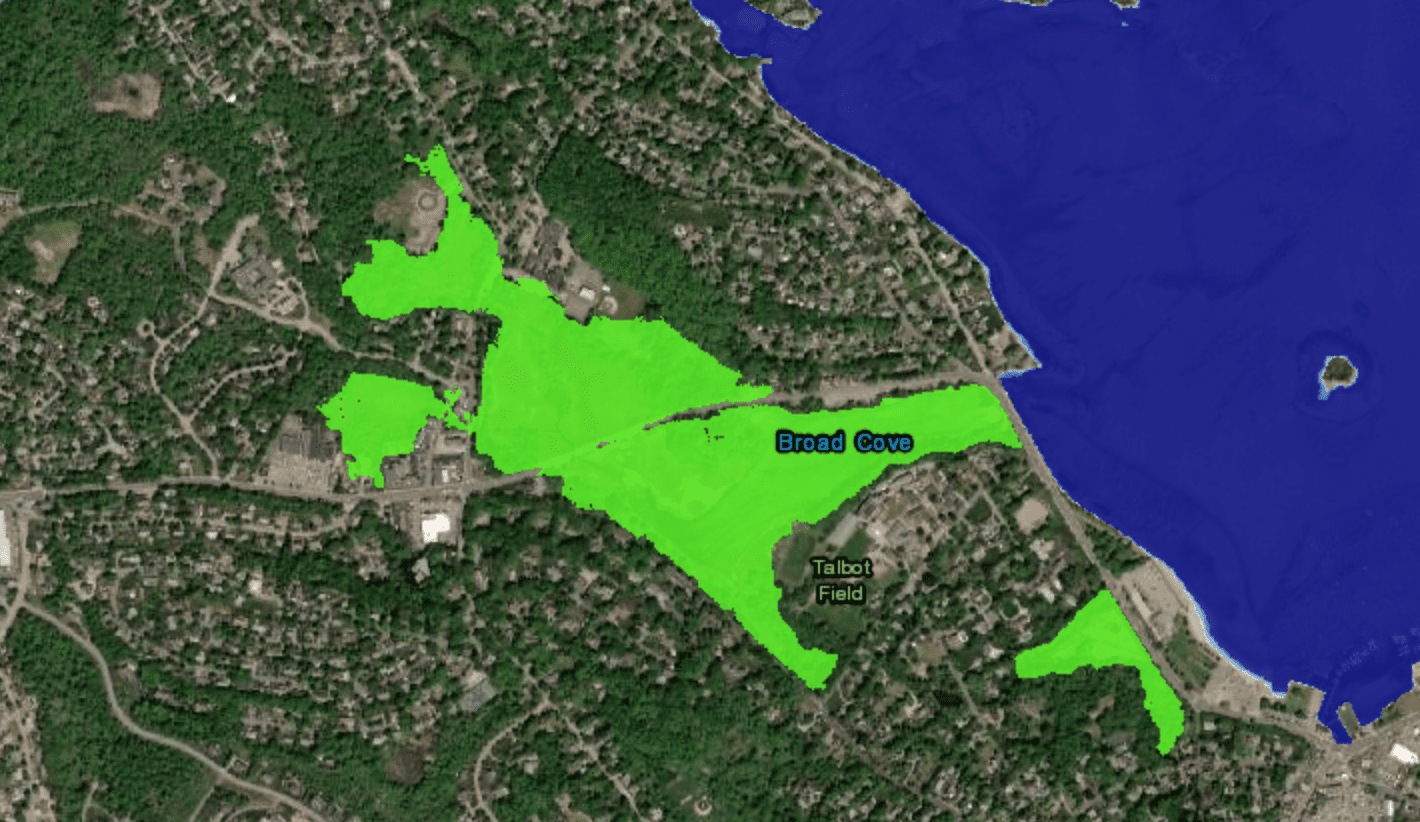 The scenario will be similar along the Weir River near Rockland Street.

Even George Washington Boulevard may occasionally face flooding, disrupting the flow of traffic into Hull, the new data shows.

In Cohasset, the report expects regular flooding along Jerusalem Road near Bow Street. This intersection often floods during storms now, but it may become something that happens several times a month by century’s end. 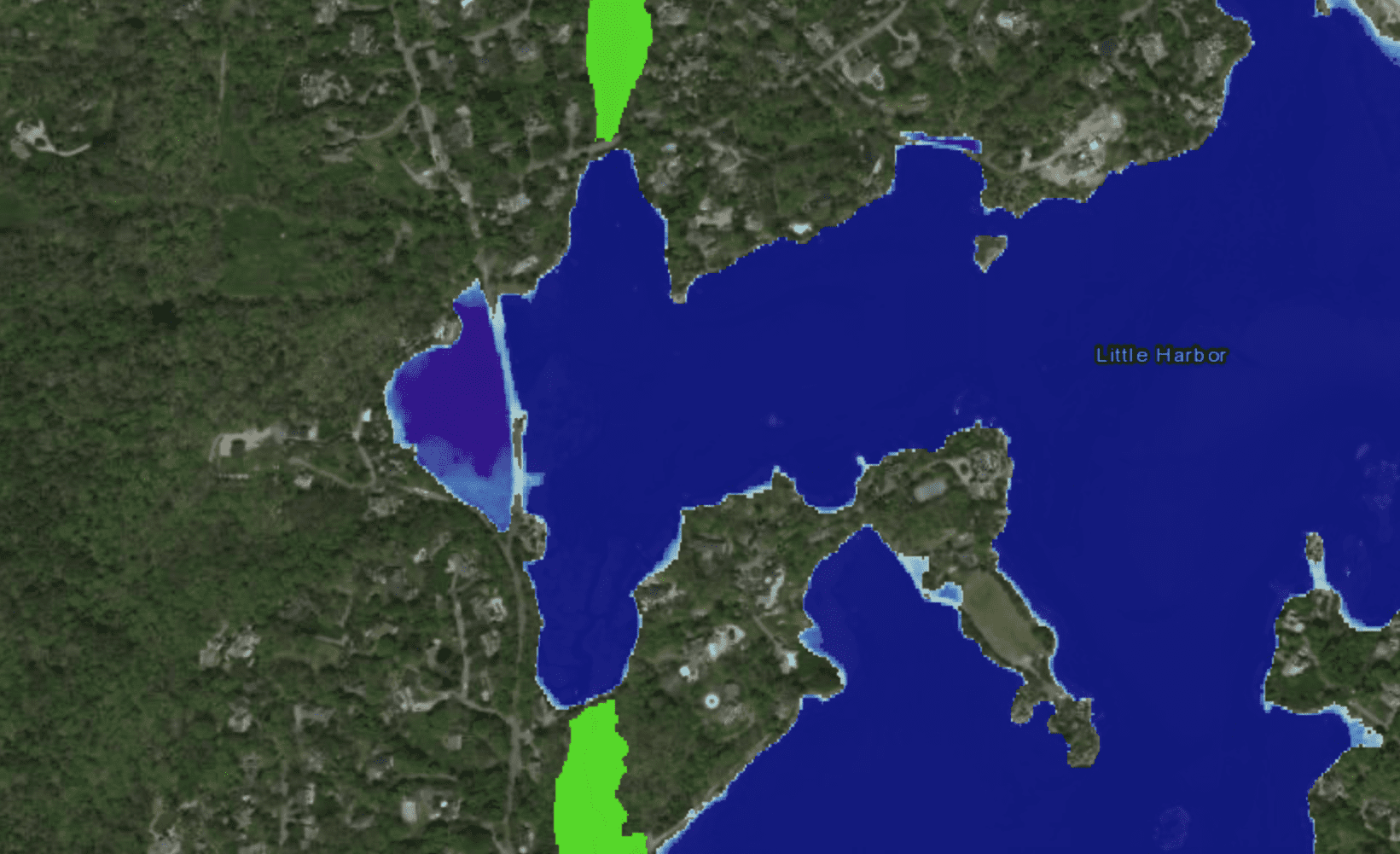 Keep in mind that this only takes non-storm flooding into account. This is often referred to as ‘sunny day’ flooding, because the flooding happens with or without a storm.

If you add a storm into this base level rise, even more parts of both Hingham and Cohasset will notice.

In Crow Point right now, for example, there may be one storm per year that produces ‘moderate’ flooding, inundating backyards with sea water.

By century’s end, we should expect that to happen about 4 times per year. Statistically that’s a notable jump.

The bottom line is that 1 to 2 feet of sea level rise is unlikely to displace homeowners or businesses locally, but it will disrupt our lives.

And any drop in property value becomes problematic for the town’s tax revenue, which feeds critical services like police, fire, and public schools.

It’s also worth noting that these projections are based on current warming and emission trends.

Even if climate warming emissions were to drop in the coming years, this 1 to 2 foot sea level rise is essentially baked in.

But if emissions were to increase, the rise could be even more significant. In that case, there’s a 25% chance that we’d see 3 feet of sea level rise by the end of this century, and that would surely be a major problem for towns across the South Shore.

1 thought on “In just the next 30 years, the South Shore will likely face a foot of sea level rise”