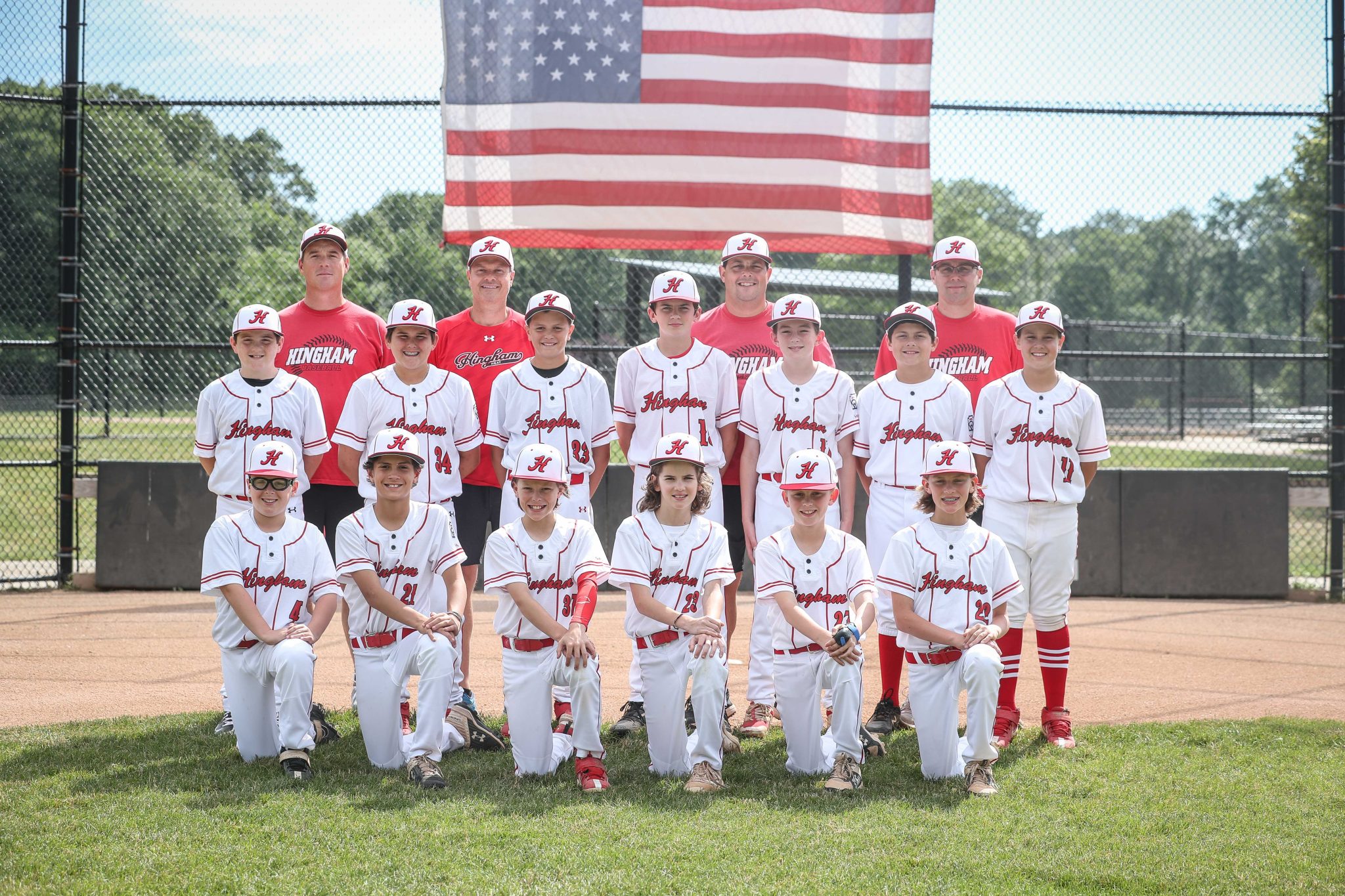 The 2022 Hingham Little 12u Williamsport team has started their run towards history.  The boys opened round-robin play last week with a 10-0 win over East Braintree and a 10-0 win over Rockland, where Jack Figmic threw a perfect game.  They suffered their first loss on Wednesday against Holbrook in a 8-7 thriller.  They are back at home tonight against Scituate at 6pm at Carlson Field.

This year's team has big shoes to fill.  Last year's Williamsport team was one game away from making it to the state finals.  They lost the tie-breaker in the divisional round after making further than any Hingham team had made it previously.

After tonight, they will have one more game on Saturday morning in Norwell against Braintree American before the double elimination District championships start up next week. 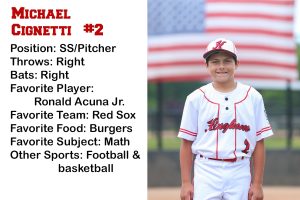 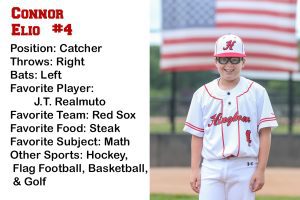 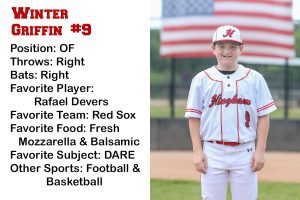 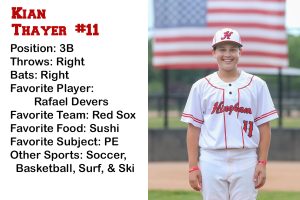 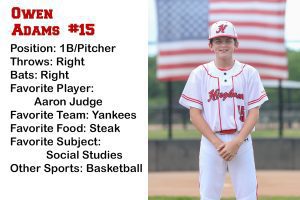 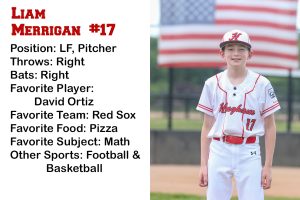 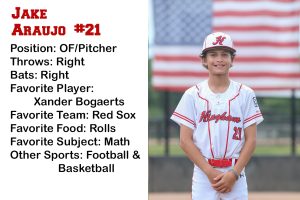 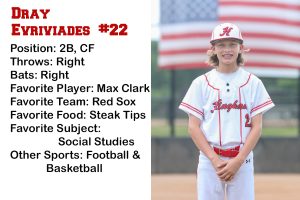 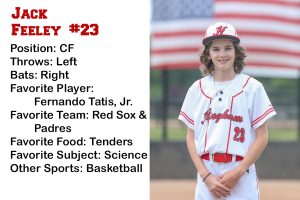 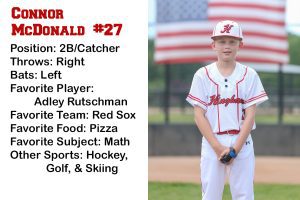 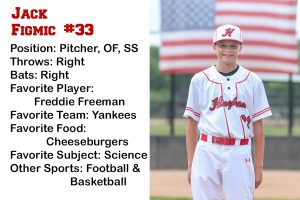 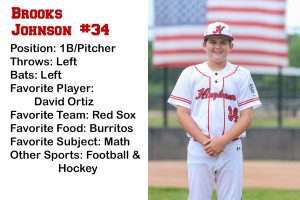 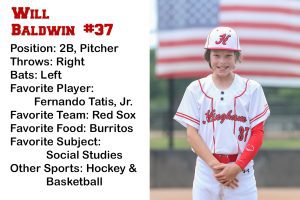 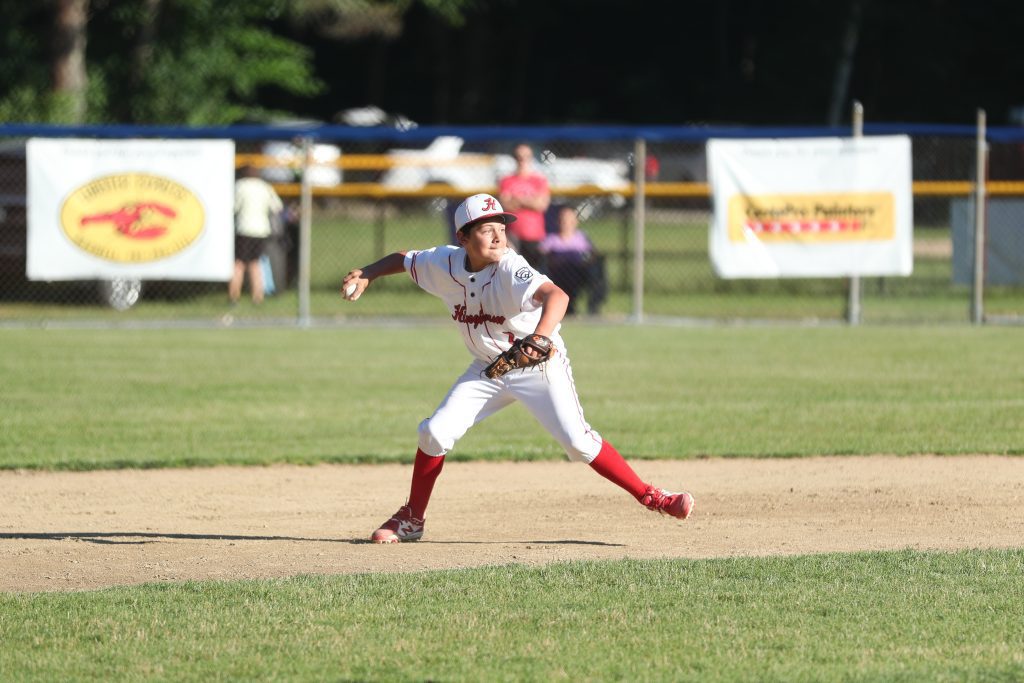 Michael Cignetti throws out a runner from short shot in Hingham's 10-0 win over Braintree East. 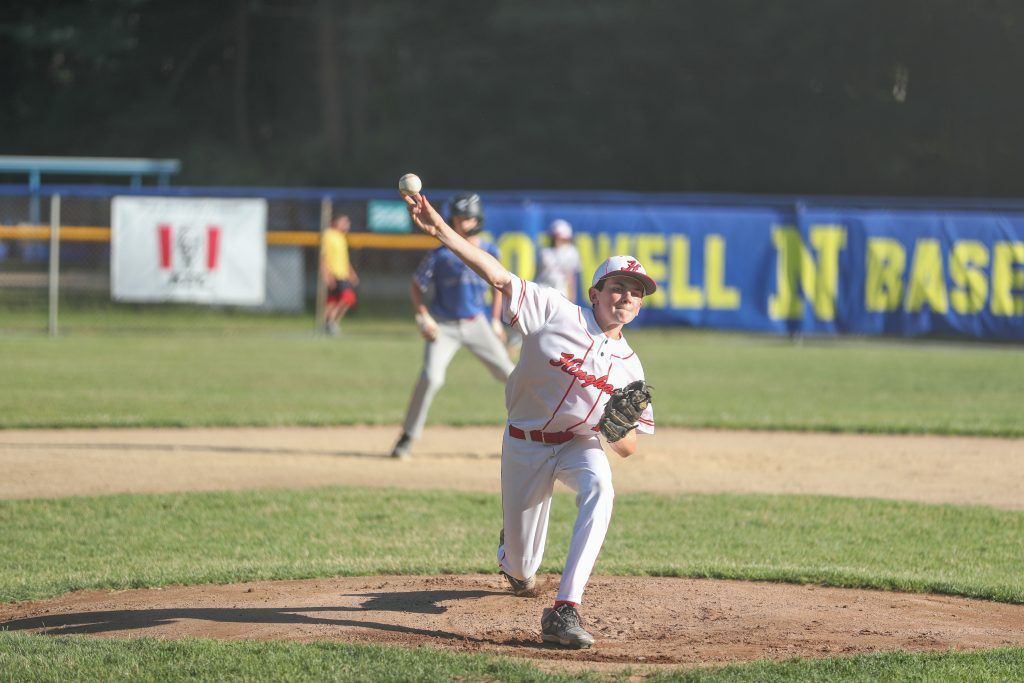 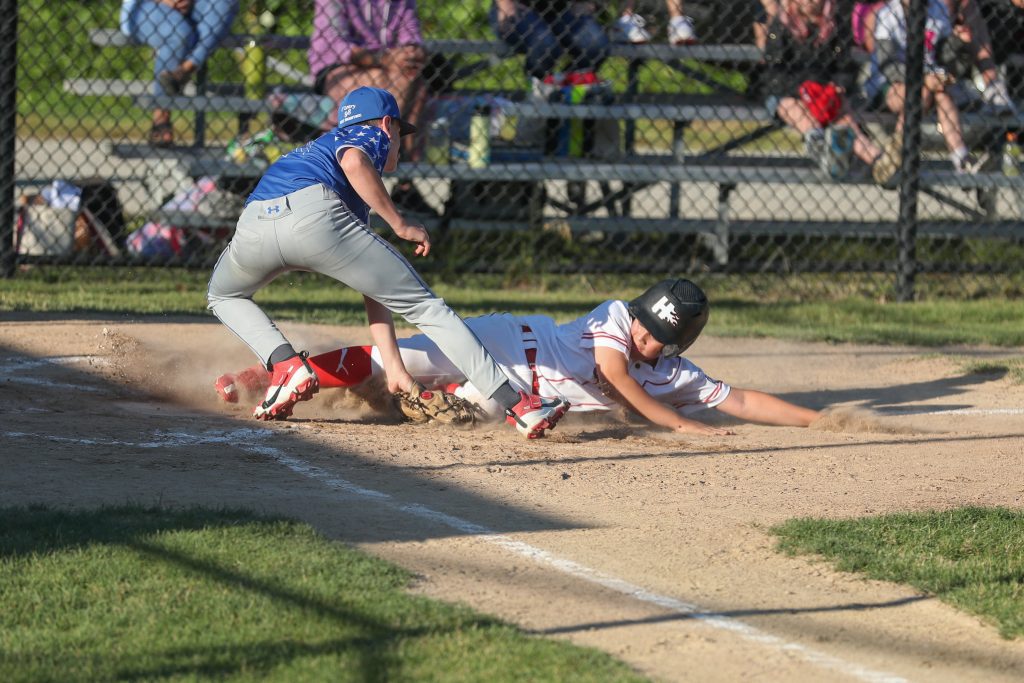 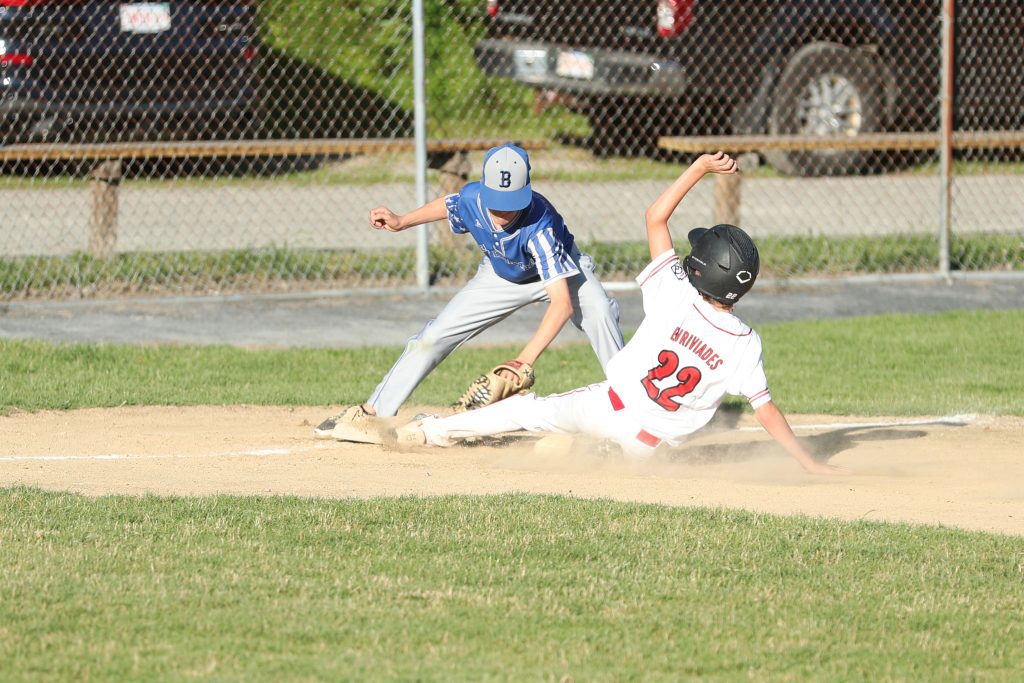 Dray Evrivaides makes it to third base in Hingham's win agasint Braintree East. 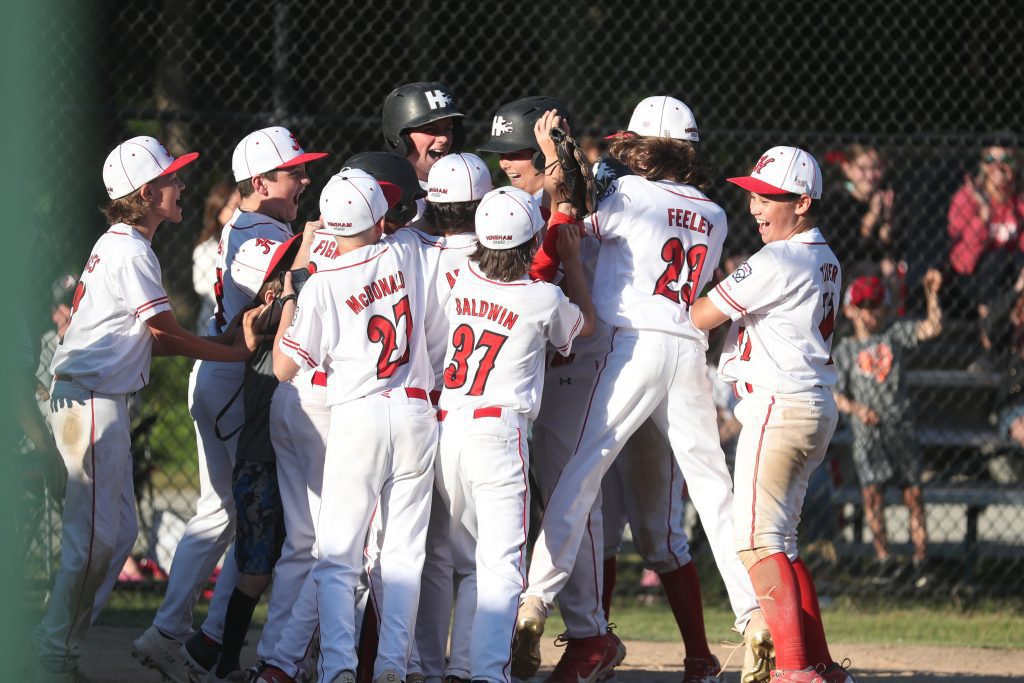 Brooks Johnson is mobbed by his teammates after blasting a 2-run homerun vs Braintree East. 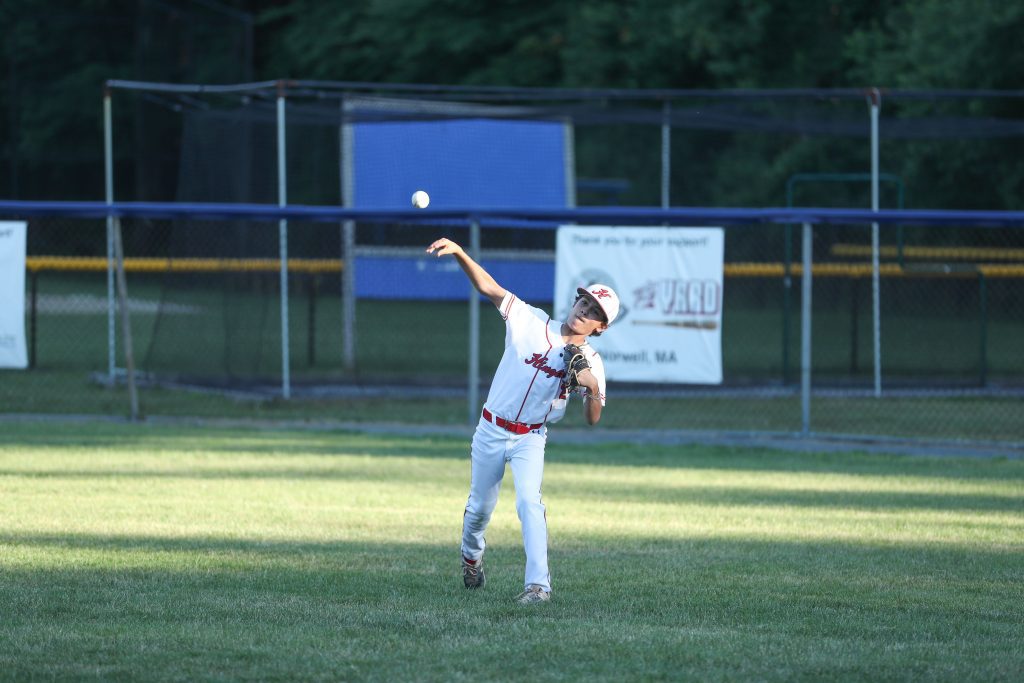 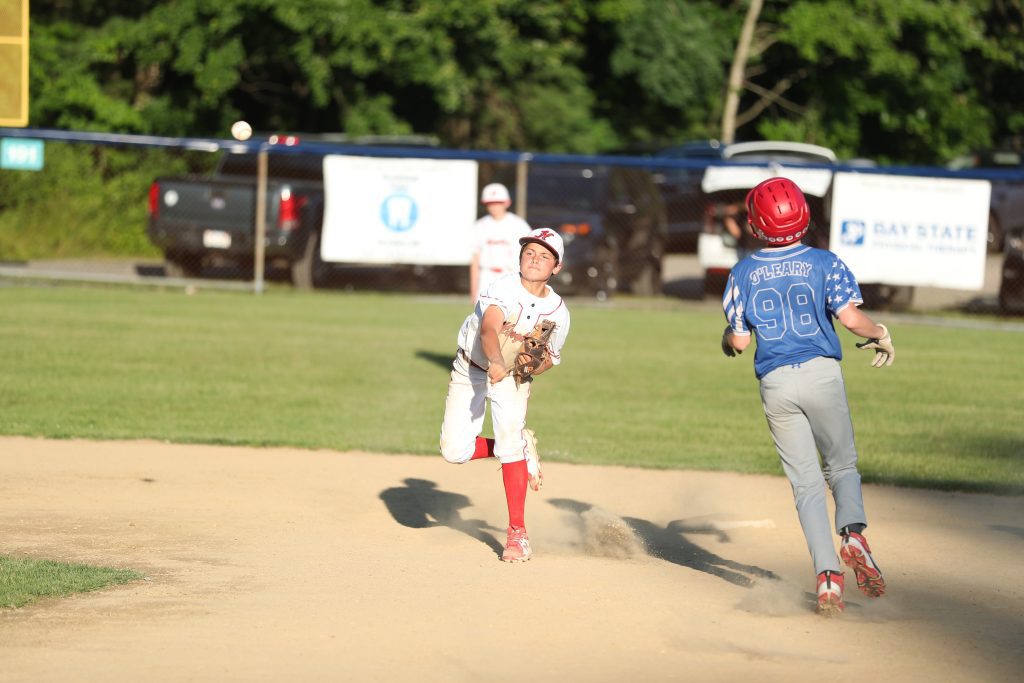 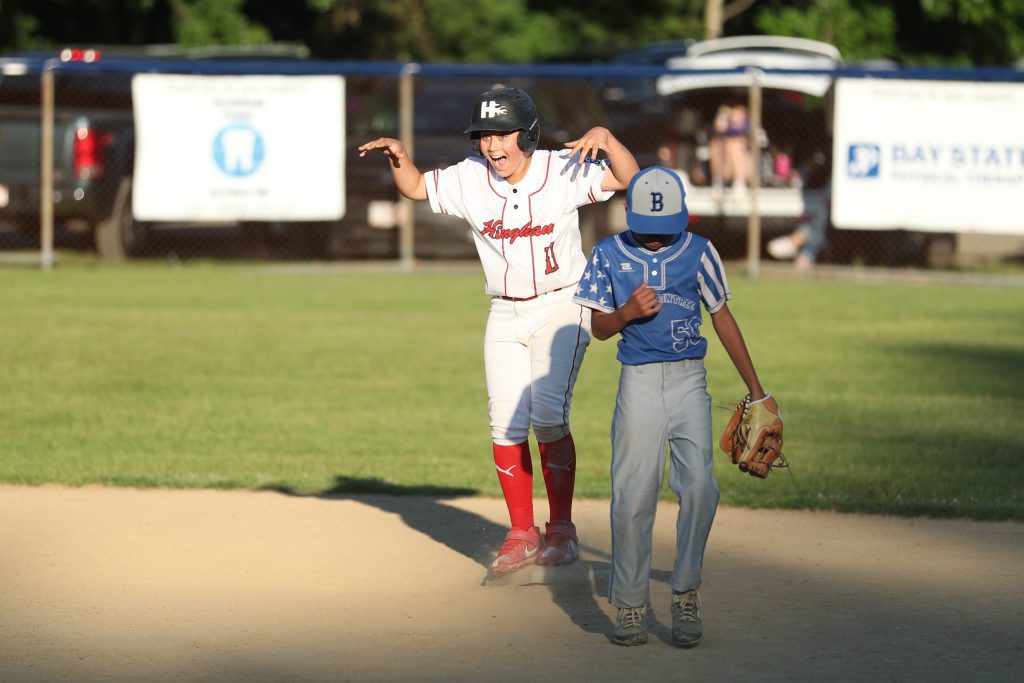 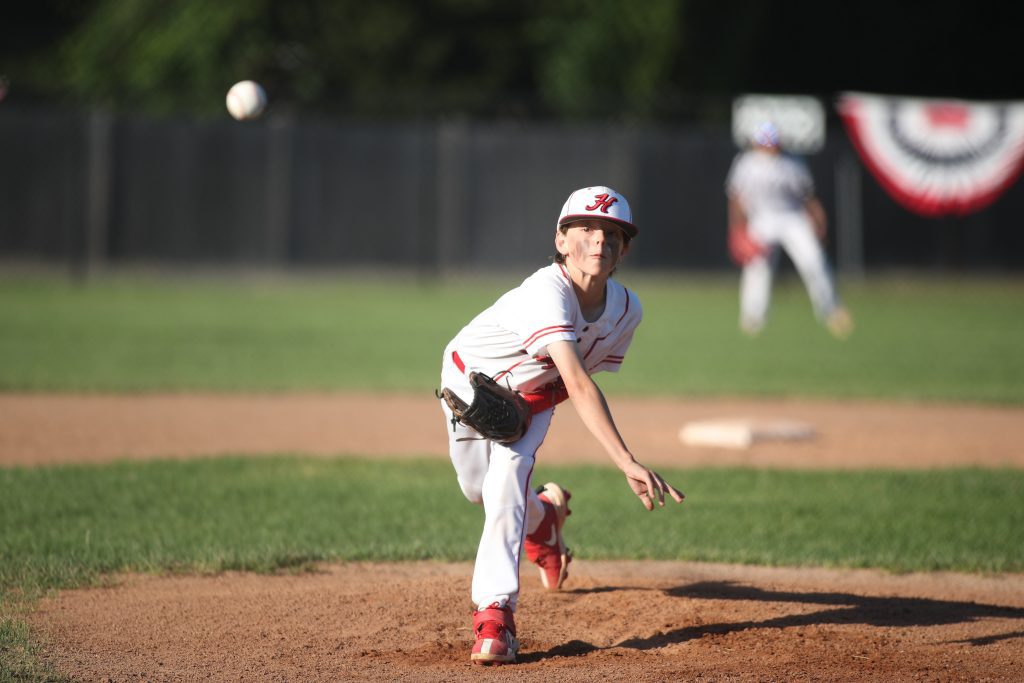 Will Baldwin with the start on the mound vs Holbrook. 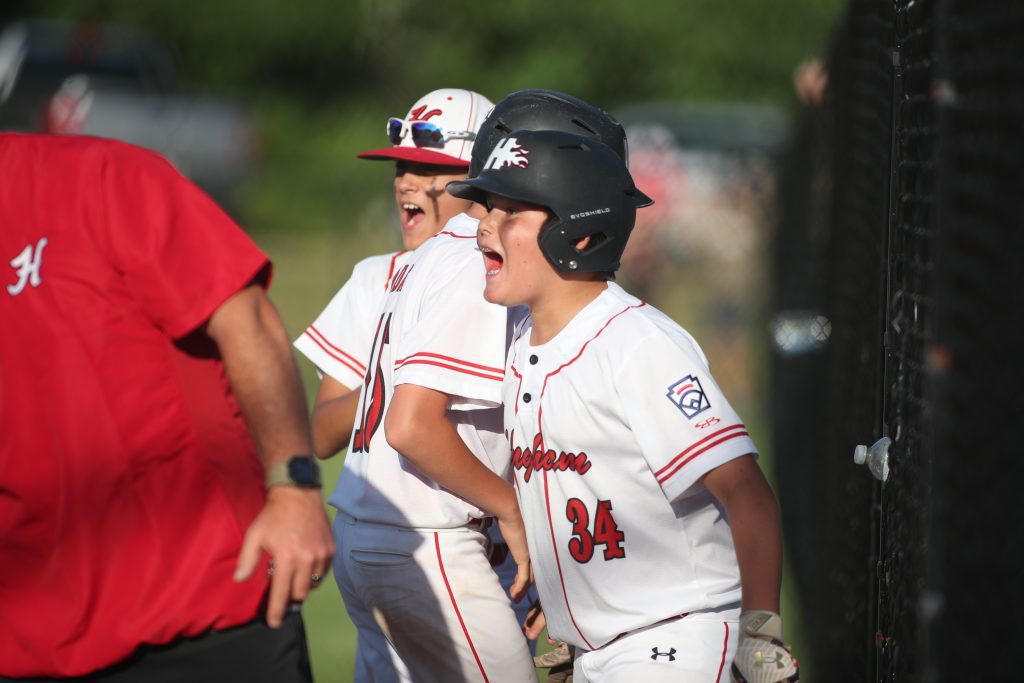 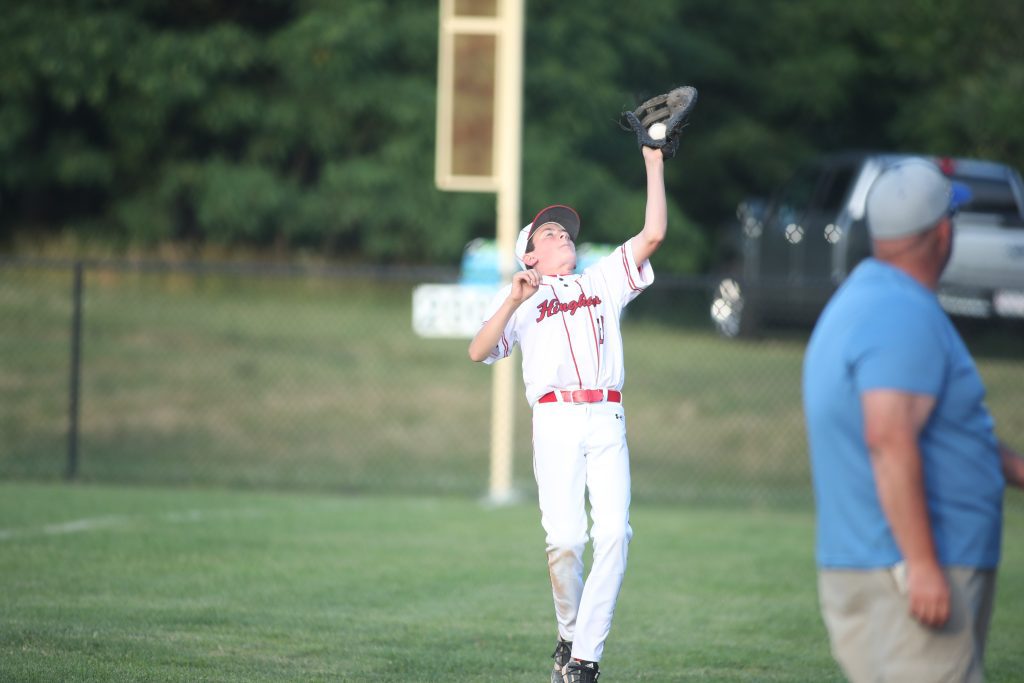 Owen Adams makes a catch in foul territory for the out vs Holbrook. 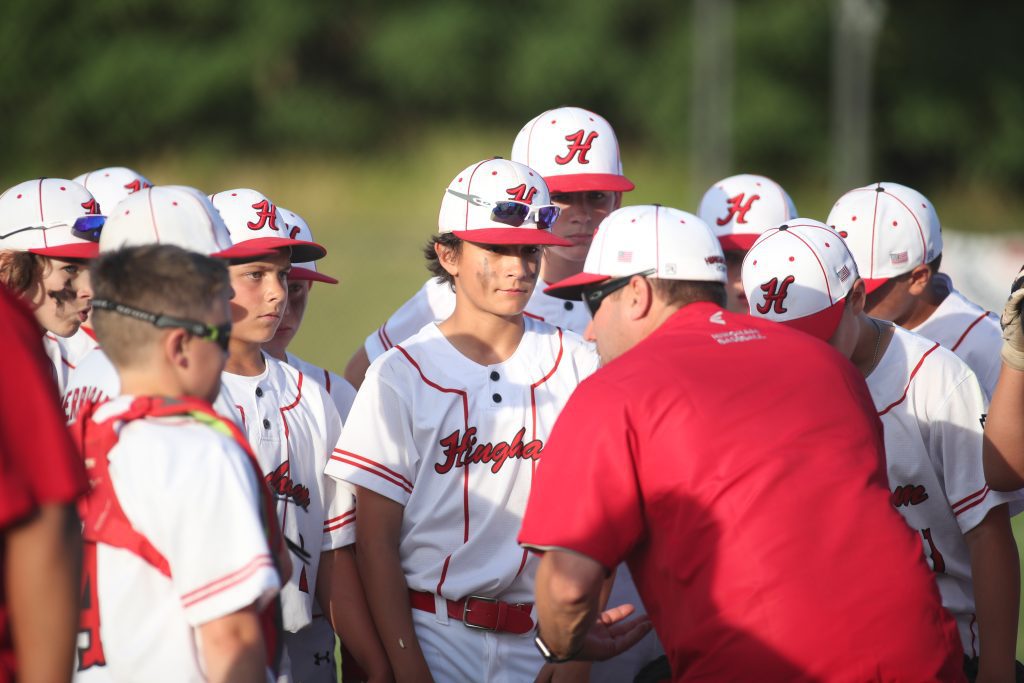 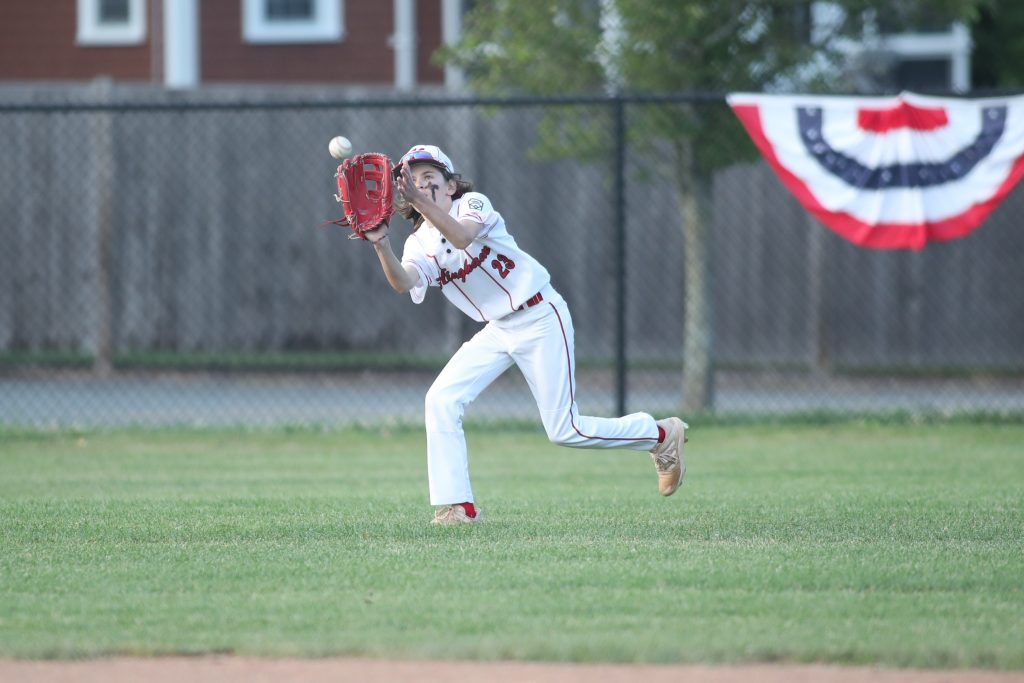 Jack Feeley with the running catch in centerfield vs Holbrook. 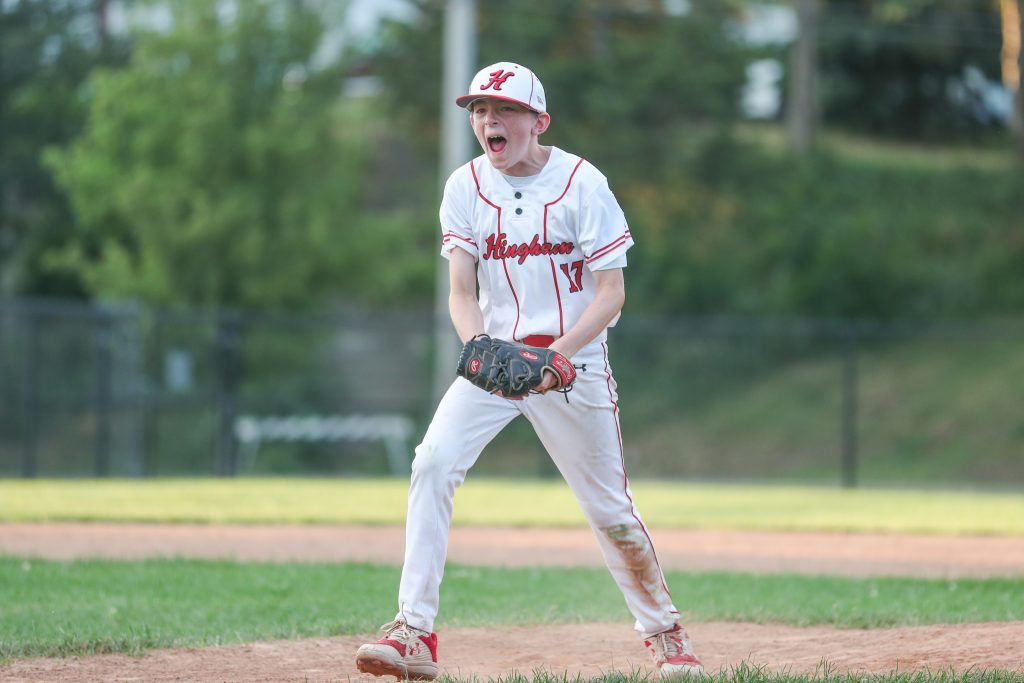 Liam Merrigan strikes out the side in the bottom of the 6th inning to send the game into extra innings vs Holbrook.

1 thought on “HLL 12U Williamsport Team in Full Swing”