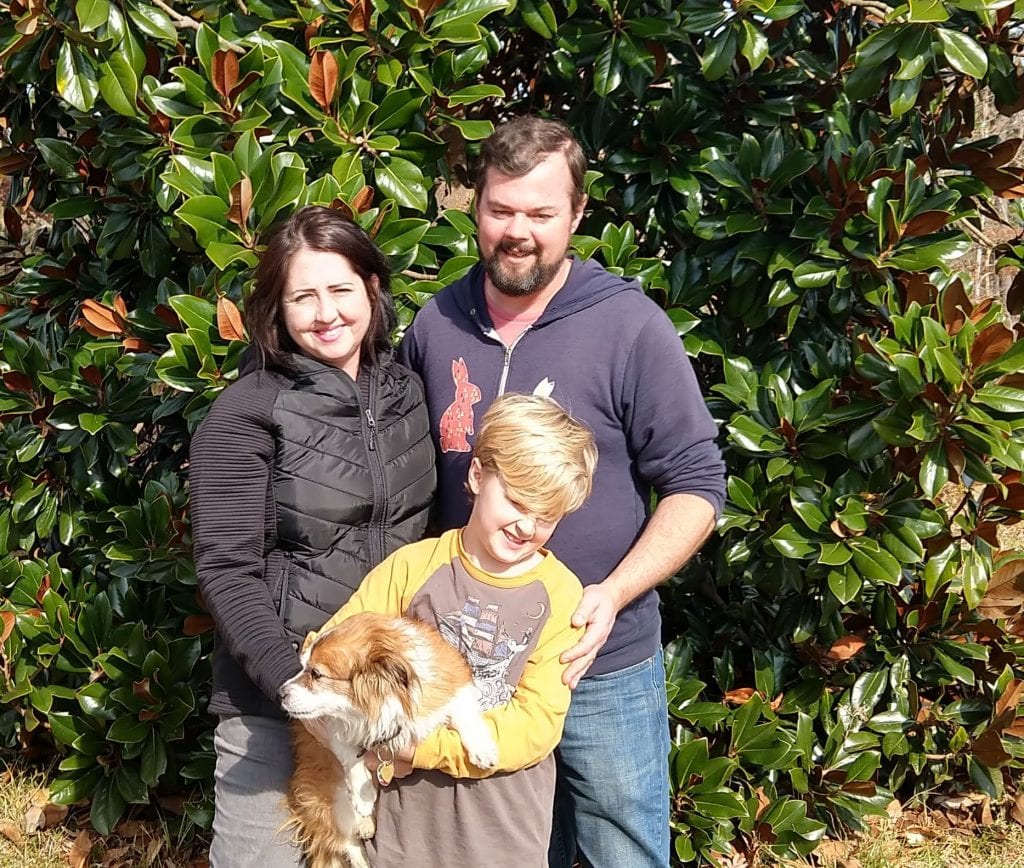 Hingham resident Melissa Bower Smith, a democratic candidate for state representative in the Sept. 1 Massachusetts primary, is a plaintiff in a bipartisan emergency petition filed with the Massachusetts Supreme Judicial Court.

According to a press release issued by Ropes and Gray LLP, a global law firm based in Boston representing the plaintiffs pro bono,  "With just under one month to go before most candidates are expected to submit their signatures to local election officials, neither Beacon Hill nor any members of the executive branch of state government have indicated that they will act in a timely manner to grant candidates and voters relief from the current signature collection process in the midst of the COVID-19 pandemic."

Such relief, Smith told the Hingham Anchor, "could include elimination of the signature requirement, changing the way signatures are collected, or other alternatives."

“Satisfying this requirement is now practically impossible for many candidates, given the unprecedented restrictions enacted to combat the spread of COVID-19,” said Robert G. Jones, a partner at Ropes & Gray. “Absent action from the Court, many candidates [including Smith] who would otherwise be on the ballot this fall will be excluded for failure to submit sufficient certified signatures. Many voters, too, will be denied the opportunity to vote for their preferred candidate.”

The petition cites violations of the Massachusetts and United States Constitutions resulting from the coronavirus crisis. "The global public health crisis has placed an unprecedented and potentially insurmountable burden on candidates across the state seeking ballot access," the press release states.

The law firm believes the Supreme Judicial Court will hear the emergency petition based on the "urgency and unprecedented nature of this scenario."

As background, Massachusetts law requires candidates for federal office to collect thousands of signatures of registered voters and submit those signatures to local election officials by May 5, and then to the Secretary of State by June 2, in order to appear on the ballot.

For district and local candidates, such as Smith, the deadline is even tighter, with an April 28 deadline to town clerks and May 26 to the Secretary of State. "This is, of course, not feasible if candidates are to follow strict social distancing guidelines issued by the Centers for Disease Control and by Governor Baker’s executive orders," according to the press release.

Smith suffered a severe respiratory illness earlier this winter, which makes it more dangerous for her to collect signatures the usual way because of the pandemic. “Forcing us to ignore social distancing orders and to have face-to-face persuasive discussions in public could be a death sentence, not only for me, but many other state and local candidates across the Commonwealth, and for the voters, town clerks, postal workers, and others we interact with in pursuit of the ballot,” Smith said. “We must protect the health and well-being of all and ensure that equal participation in our democracy is not abrogated in the midst of this public health crisis."

Smith's campaign manager, Dr. Katie McBrine, is a local physician and has kept Smith apprised of the developments in the pandemic. Two nights ago, Dr. McBrine's grandfather died of COVID-19 in Chicago. "His death brings the threat that much closer, and the risk into sharp relief," Smith said. "Amending the signature requirement would eliminate countless unnecessary interactions, and save lives."

Comments from the other plaintiffs support Smith's perspective. Relief on signature requirements and adhering to a strict policy of social distancing is "critically necessary to stop the spread of COVID-19 and end this pandemic," Goldstein stated in the press release. “This is a direct threat to our democracy and to public health. Elections are the foundation of our democracy and we must ensure residents still have a voice in determining who our leaders are."

O'Connor, whose 86-year-old father was hospitalized after testing positive for coronavirus, believes it is "entirely possible that the virus was introduced into my family through the petition-gathering process, and it is possible that volunteers for campaigns across the state could unwittingly spread the infection if the legislature does not take action."