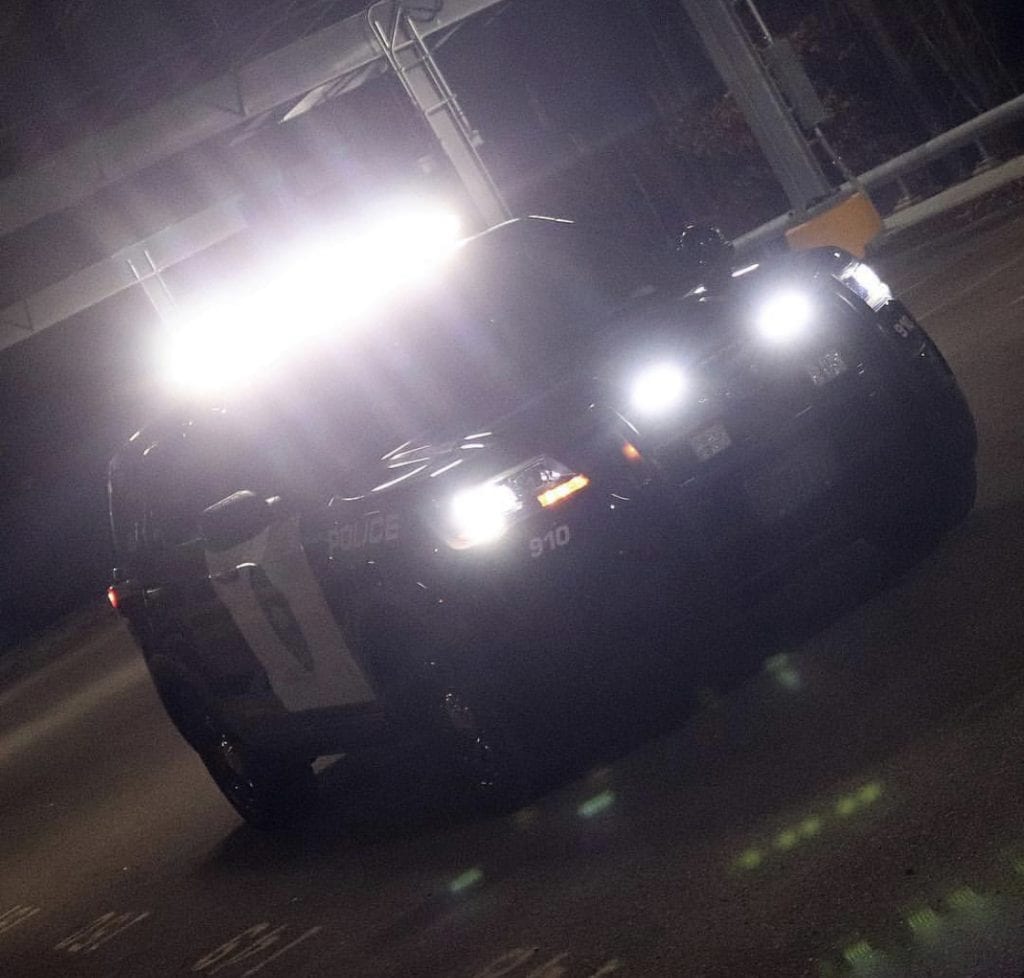 He demanded she purchase $6,500-worth of Target gift cards or someone would be sent to her home to arrest her. He also demanded her cell phone number and Social Security number. The woman provided them both. Over the next five hours, the man called her cell phone constantly as she purchased the Target gift cards (three in the Hanover store and one in the Braintree store). The woman gave the card numbers and codes to the man.

The next day, on June 19, the same man called her again and told her to withdraw all the money in her account except $50. He told her to purchase Hotel.com gift cards at the Home Depot in Rockland. Over the next six hours she purchased $2,677.53 worth of Hotel.com gift cards and provided the man with the card numbers and codes. The following day, on June 20, she received another call from the same man who demanded an additional $2,000-worth of gift cards. When she said she did not have more money, he told her to borrow it or she would be arrested.

She went to her bank and attempted to access the money. The bank manager became suspicious and called the police. All the cards had been used immediately.

Remember, no one from the Social Security Administration will ever call you and ask for your number. No government agency will ever threaten to arrest you on the phone. No government agency will accept or demand payment in the form of gift cards. Besides the significant financial loss, the woman is at risk of becoming an identity theft victim because the scammer has her Social Security number. Please share this information with friends and relatives, especially ones that may live alone. Also, note that the woman was purchasing numerous gift cards and remained on the phone with the scammer (in an effort to not allow her to discuss or check into the scammer's claims). If you notice this in a store, particularly in an elderly person, please speak up to an employee. You may prevent them from becoming a victim.