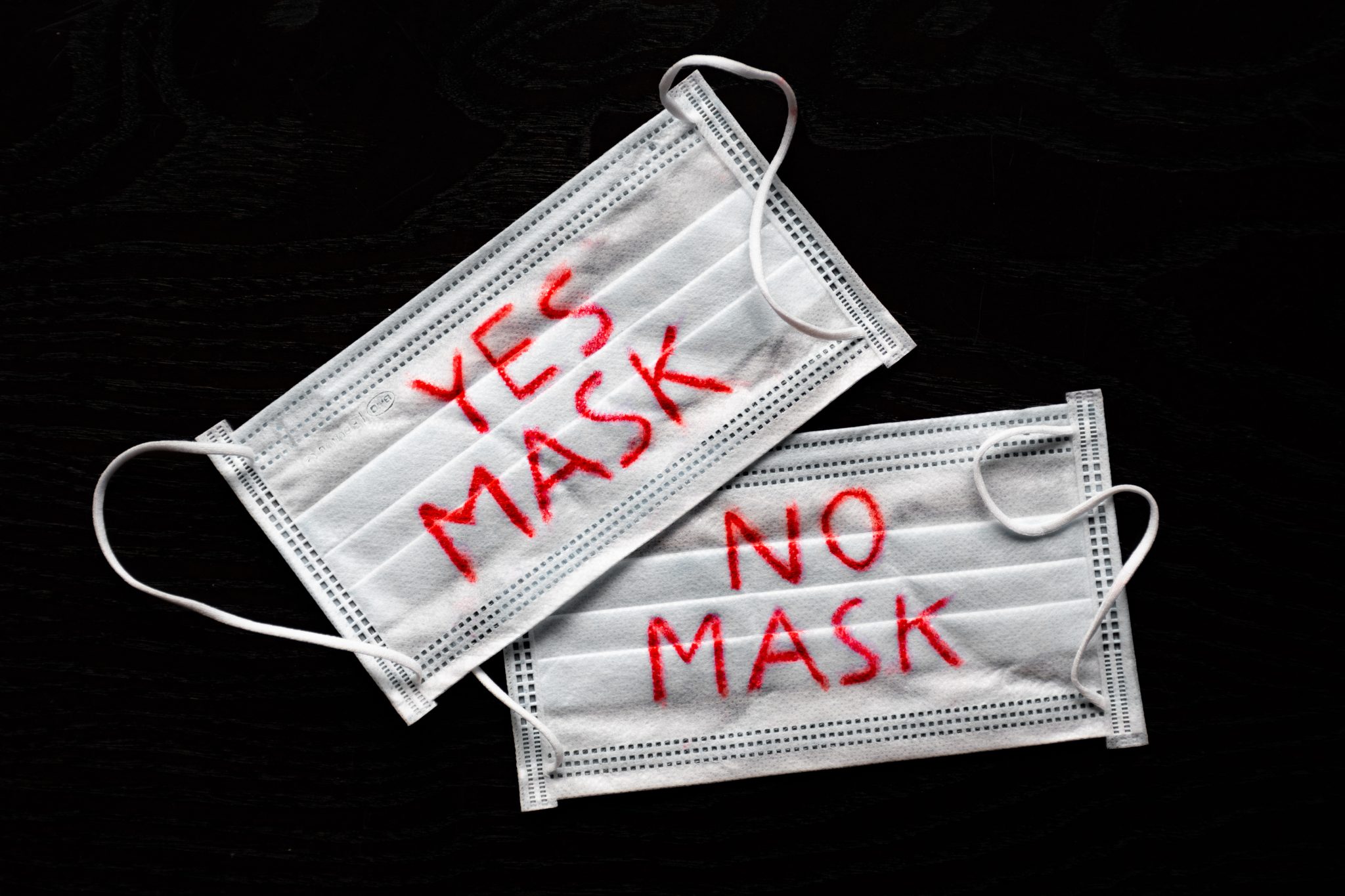 COVID has become a tool of the Hingham Public School (HPS) District to assert control. Early on, when the disease was unknown and without therapeutics, you could never be too cautious. Almost two years later, with mountains of data and impact across age groups, the HPS District still beats the drum of over- cautionary measures. Not aimed at making your child safer. Aimed at retaining power and in defiance of common sense.

For many during the COVID era, panic and fear sprung the need to find control. Control in uncertainty is a primal instinct. Institutions such as government, and schools, prey upon that fear and perpetuate it.

Once said, “social control is best managed through fear.” That’s exactly what the school district has done, particularly as it applies to masking of young children. It’s a foot in the door to call the shots.

CDC data on the risk for our youth is publicly available. It doesn’t take a rocket scientist to build your own interpretation, determine risk, and create a plan for your family. Creating a plan that best fits your family is an example of what makes this country great. According to the CDC, so far this year 331 children (0-17) have died from COVID. In unrelated events, over 400 children have drowned in pools, and 1,165 have died from gun violence. Case in point, the risk of your child dying from COVID is very low. Compared to other threats, even lower.

There are many biomarkers that HPS is on the wrong track. Hingham is one of the few South Shore towns that have not dropped the mask mandate for high school, despite being above the state required 80% vaccination rate. Their excuse: they can’t get access to faculty and staff vaccination rates. Weird huh? Somehow every other town has managed to do it.

Here’s another example, and the real meat of this story. Our family sought a medical mask exemption for our son, during his 1v1 Individual Education Program (IEP) sessions at Hingham South. We sat with our Primary Care Provider (PCP) and discussed the issue. It was based upon his medical history, behavioral traits, and other items that are private. Upon submission to the school, we were met with resistance. Not only did they ignore the letter, and not engage in discourse with the parents, they demanded access to the doctor and HIPPAA Privacy Release. They demanded to know why the doctor didn’t confer with the school in the creation of the medical diagnosis and exemption. Did the doctor follow up with Hingham South educators regarding the concerns? Did the doctor speak with his classroom teacher who has known him all of 45 days? Did the doctor only have “second-hand reports” about the child and his/her difficulty wearing a mask?

Ultimately, they denied the medical note, and waited close to two months to do so. They did so with the opinions of his teachers. Are the teacher’s qualified clinicians or child psychologists? Nope. They teach math. They teach writing. All very important but hardly qualified to make a clinical diagnosis.

But I wasn’t surprised. One special education teacher stated, ‘masks don’t effect learning, I have the data.’ (Unbeknownst to her one needs a control group to isolate the effect of masking on students.) It’s no secret that masks on our youth have a profound effect on speech, language, and expressing emotion. For those educators who deny this belief, they have let their fear and politics invade their judgement.

For those who believe they have ‘data,’ is that data reliable and verifiable? The school clings to the belief that government and institutions know best, and parents do not. We are the ‘Domestic Terrorists.’ Last I checked I didn’t see many of those in Hingham. I’ve just seen parents who know what’s best for their child.

We haven’t even begun to understand the psychological effects of masking in schools and the daily input of fear into our children. Don’t expect our school district to conduct that study. The rebuke is coming. The Hingham School District has had a bite of empowerment in the era of COVID. It’s time to call them out.