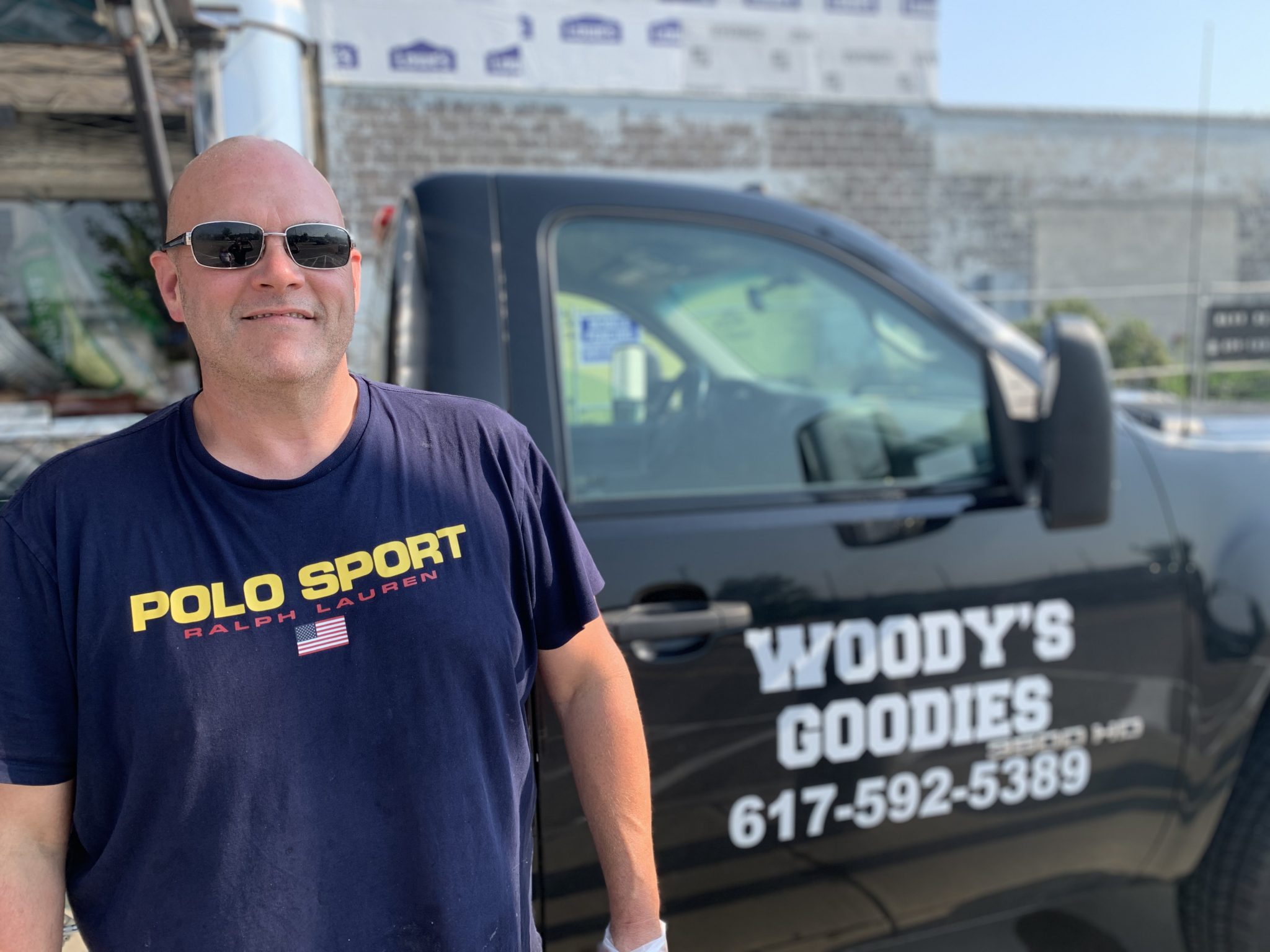 Mornings for James Wood, or Woody as he’s affectionately known, are hectic. He owns Woody's Goodies, a food truck he parks near the entrance to the Boston commuter ferry at the Hingham Shipyard.

“I have probably between 200-250 customers a day,” says Woody, who remembers most of his customers' standard orders by heart and often has their breakfast sandwich or coffee waiting for them. “The bottom line is, most of my customers have five minutes before the boat. If you can't remember, if you can't get it out to them in time, they will have to walk off because they're gonna miss the boat.” 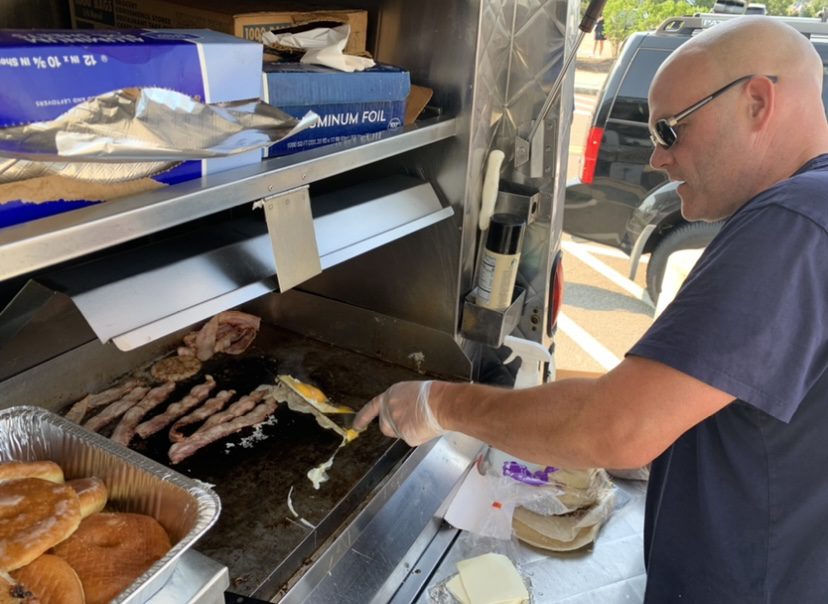 Fear of the Unknown

Woody knows the momentum of his rebuilding could be fleeting. Like many, he was blindsided by the pandemic and lost hundreds of customers who no longer were commuting into the city. The father of three feared for his business, for his livelihood, and for his family.

“After a few months, I got really scared,” he says. “Really scared that the business that I had grown was going to be completely gone at one point. Whoever knew when the boats were going to come back again?” 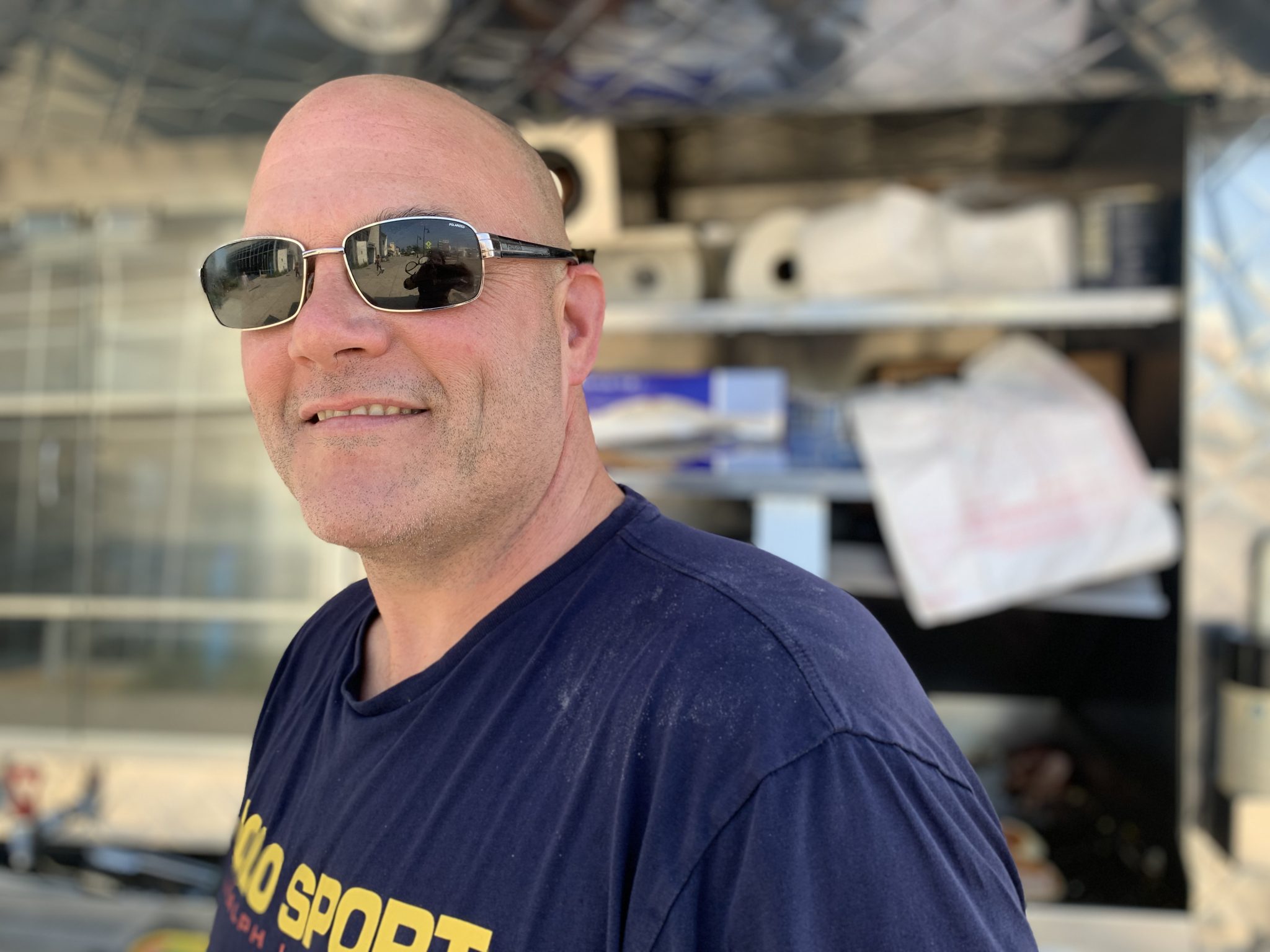 But Woody turned his fear into an idea, and an idea into a creative solution: a newly added lunch hour. If people were working from home, would they come see him as an open-air take out option? The answer was a resounding yes. Lunch was a huge success. Lunch has pushed his customer numbers higher, but still shy of his pre-pandemic base.

With the unfolding news of how the Delta variant could play out, uncertainty looms. Will offices reverse or further slow their reopenings? Will Woody's shrunken customer base shrink even further?

Woody, who has been in the business for over 22 years, refuses to let the uncertainty stop him.

“I just love what I do,” he says. “I am just so grateful for my customers. I'm grateful to be here.”

Listen in as Woody shares heartfelt stories of customers helping him financially and mentally. Hear what that support has meant for his family. Hear the stories about the people that never gave up on him and why he says he'll never give up on them. 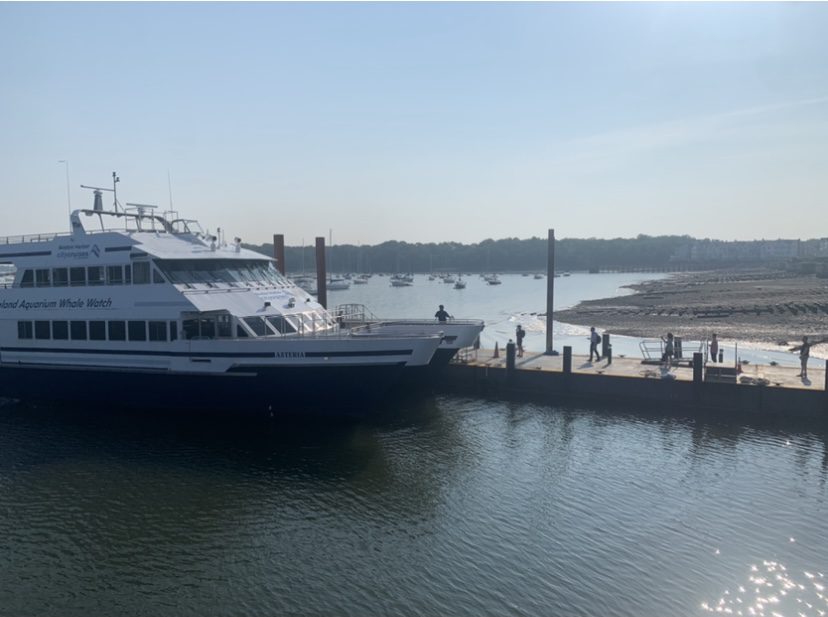