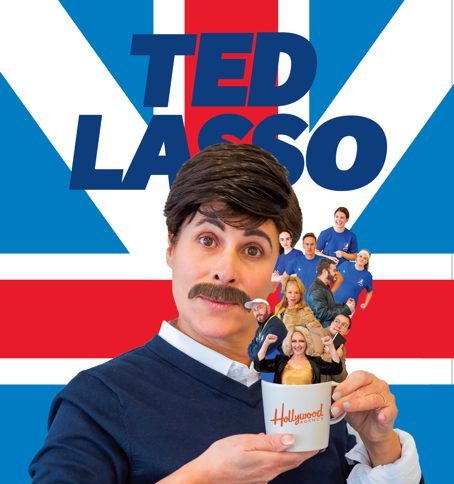 The Hollywood Agency at Hingham Shipyard has created -- for the ninth year in a row -- an eye-catching holiday card with a pop-culture theme that clients and other recipients enthusiastically look forward to receiving in the mail every year.

The 2021 tri-fold zig-zag card featuring a "Ted Lasso" theme will not disappoint. The agency's entire 10-member staff -- which is represented on the card each year -- depicts the different characters from this popular Apple TV sports comedy-drama, which has won seven Emmys Awards. 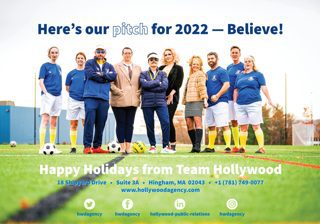 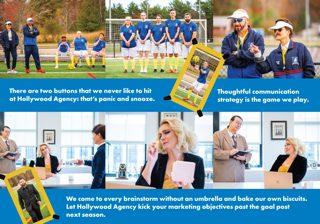 Hollywood Agency owner Darlene Hollywood plays the lead "Ted Lasso" character on this year's card, with the staff representing the other actors and actresses who are featured in the show.

"As a playoff of my name and the name of the company, we decided to feature pop-culture themes to showcase our creativity and a bit of our personality. We often choose a popular TV series," Hollywood said. "More than anything, the cards are designed to demonstrate that our agency knows how to break through the clutter and to generate attention in a unique way." 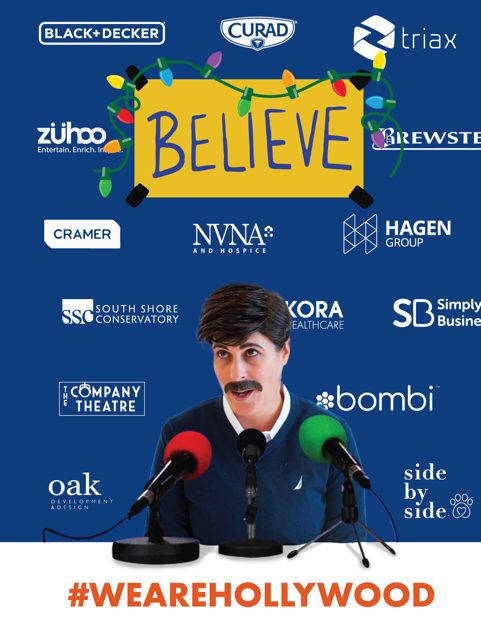 The Hollywood Agency, an integrated communications company, represents not only global brands but also has a number of local clients on its roster. These include NVNA Hospice, Oak Development, South Shore Conservatory, and the Company Theatre.

Despite a huge data base, the cards are mailed each year to clients, prospective clients, and the company's extended network.

"People have asked us over the years why we don't just send the cards digitally because we have all the emails of everyone we send them to, but that wouldn't translate the same way as a card in the mail does," Hollywood said. "So many companies don't do [physical] mailings anymore, so this generates more excitement." The cards will be sent out the week of Dec. 12. 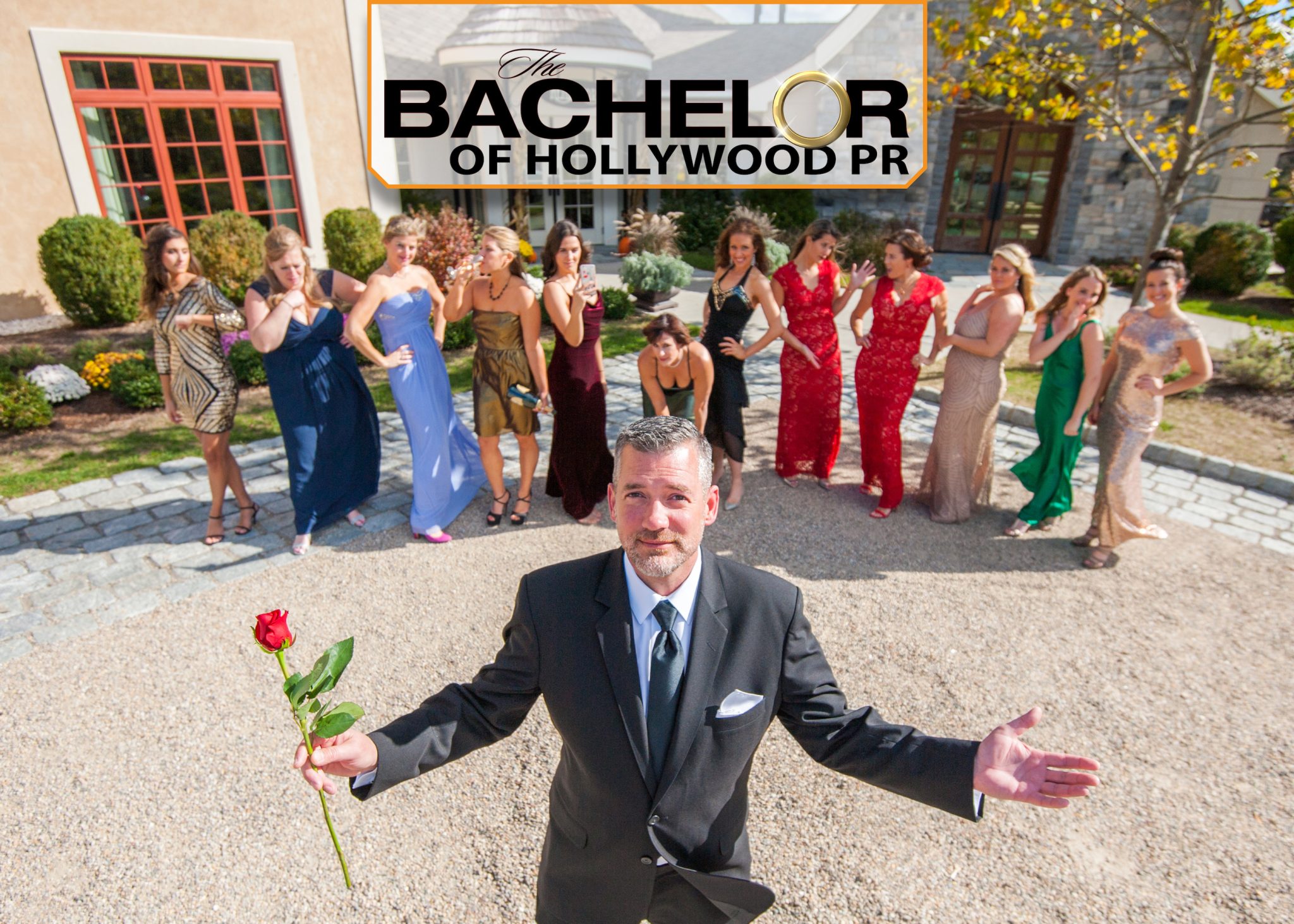 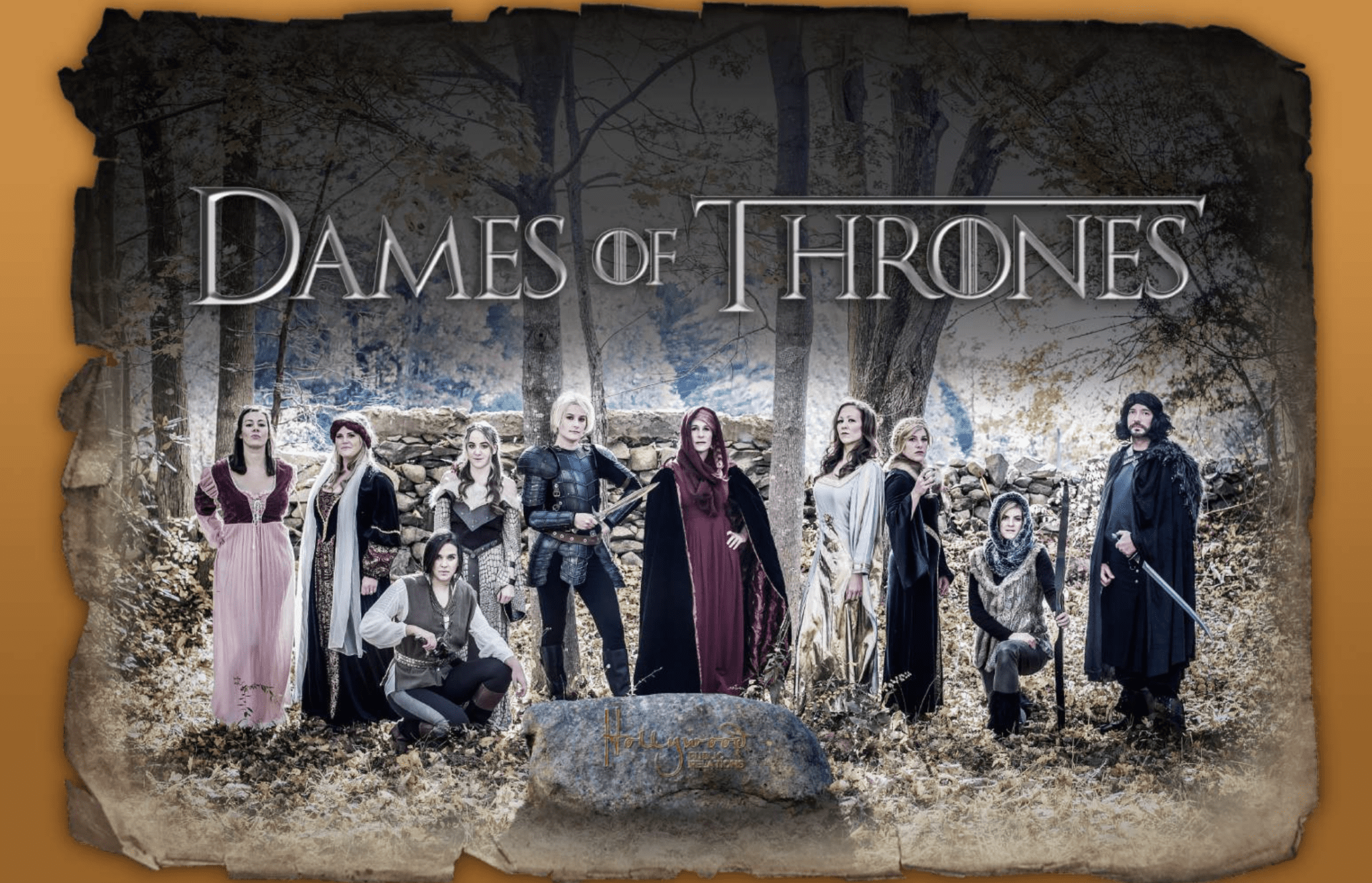 Creating the next card each year is a team effort spanning several months. "The staff starts ideating during the summer to come up with a theme that most people have heard of -- something fairly recognizable that we can pull off visually that has costuming and scene options related to the theme," Hollywood explained.

The process includes choosing a TV series-based or other theme, assigning staff members a role, and working on the costumes, makeup, and all the other details.

Scituate photographer Kjeld Mahoney has taken all the photos for the cards for the past eight years and will further exhibit his creativity this year.

Hollywood gave a nod to one of their clients -- the Company Theatre -- for helping with the costumes and makeup. 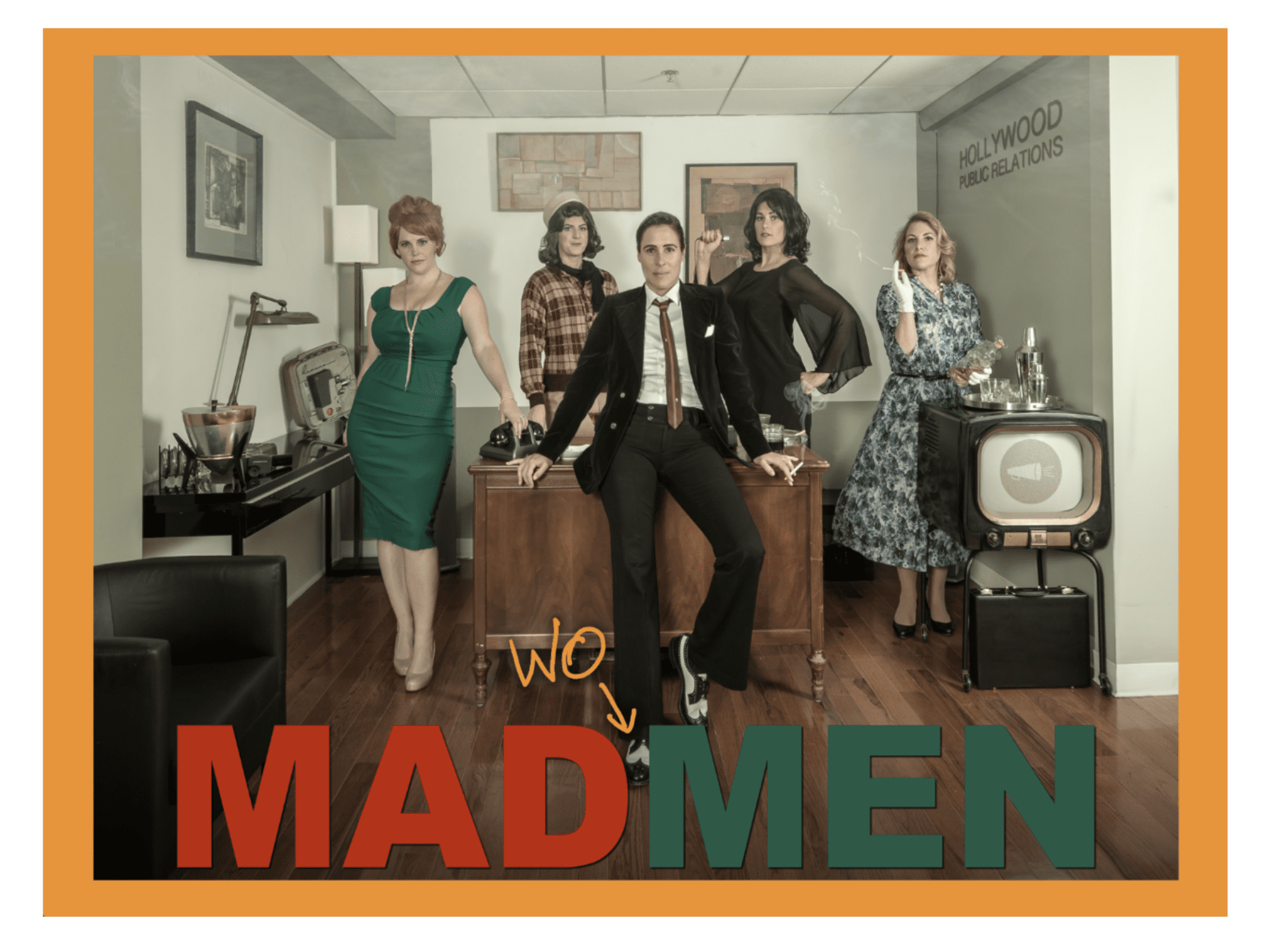 What makes this activity unique is the "team building that goes on behind the scenes that isn't seen in the printed card," according to Hollywood.

Some of the recipients of the cards start asking in the fall what the agency is planning for the current year. "We start dropping hints on social media leading up to the mailing," she said. (The Facebook page is hwdagency.)

Hollywood called this yearly project "a wonderful event that the staff gets excited about. It's a lot of fun." 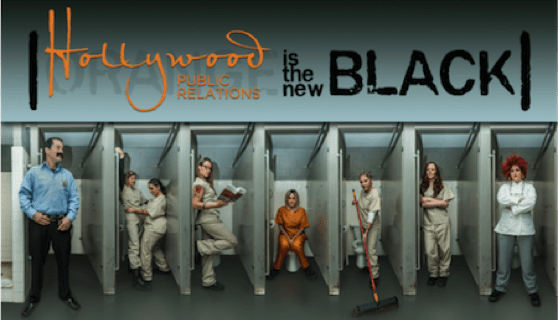