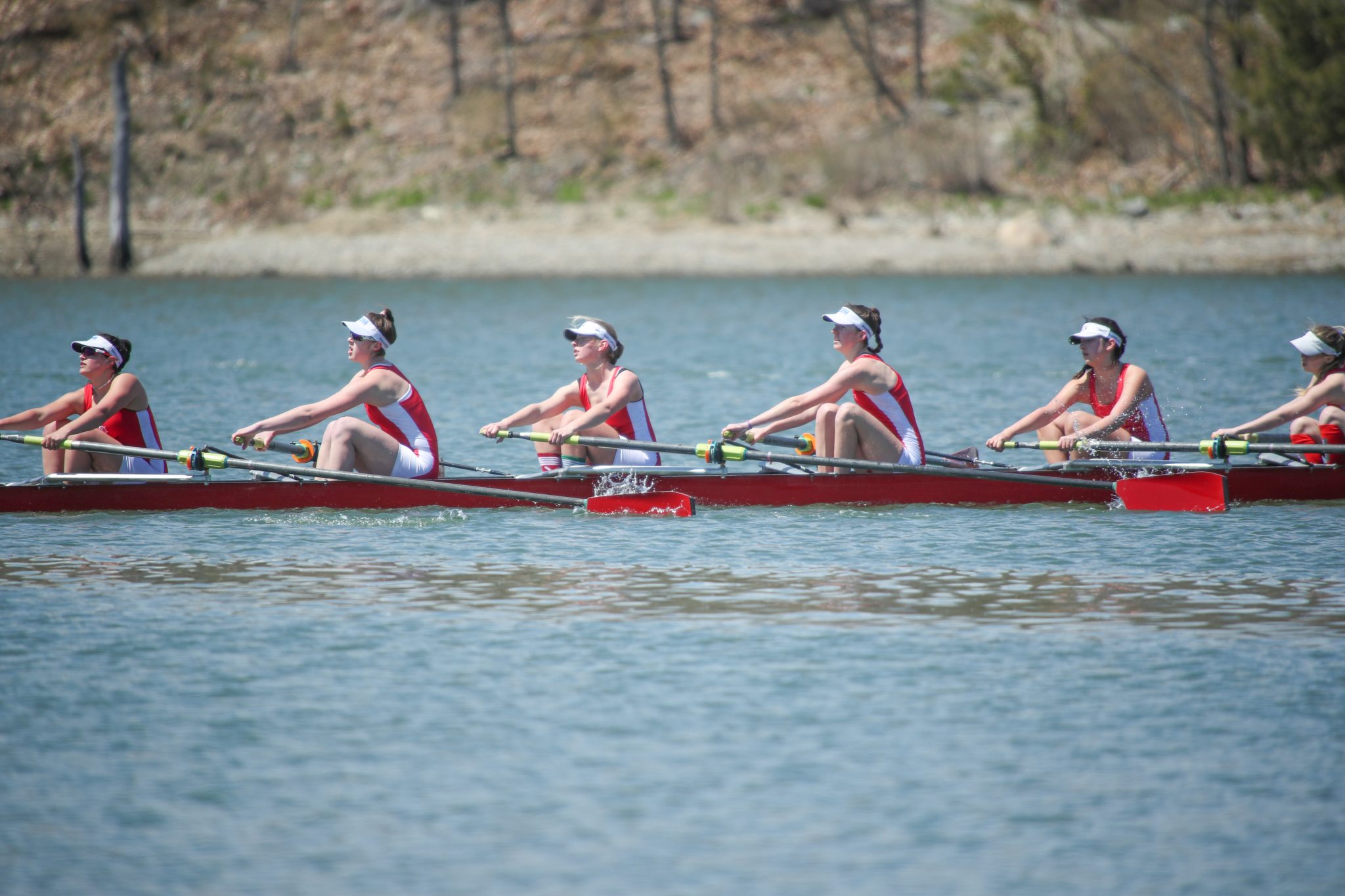 Bare Cove Park was bustling with athletes and fans out to support the hometown team this past Saturday along the shore of the Back River as the Hingham High School Crew team took on Duxbury High School and Tabor Academy for the Second Annual Salty Bow Sprints Regatta.

“We could not have asked for a more beautiful day,” said Olivia Vita, head coach of the boys HHS Crew team. “The tide was high, the sun was out, and the breeze was just enough to give a challenge without roughing the water.”

Boys and girls varsity and novice crews competed in ten 1,350 meter races in the Back River.

“This was a huge opportunity for our entire team,” said Sydney Blasetti, head coach of the girls HHS Crew team. “It was awesome to see three boats battling it out on our home water. We all appreciated the support from members of our town. It’s not every day that you get to walk through a local park and watch a rowing regatta. Thank you to everyone that made this possible! I can’t wait for next year!”

"We were delighted to be invited to the Salty Bow regatta again this year,” said Oli Rosenbladt, head coach of the Duxbury High School Crew team. “It's been great to extend the Duxbury-Hingham rivalry to crew, and this event is always a highlight for our kids.”

The Salty Bow Sprints was organized by the Hingham High School Rowing Association (HHSRA), a nonprofit organization that fully funds and operates the crew team, run 100% by parent volunteers. HHSRA also celebrated the team’s three new Vespoli-8 boats, as they plan to replace the team’s aging fleet. The Hingham Sports Partnership (HSP) awarded a $20,000 grant to the team to help finance the boats along with fundraising efforts by HHSRA, including the current Buy a Boat by the Foot fundraiser where supporters can add their name, business, or a saying to the side of one of the new boats. Sonya Franklin Real Estate sponsored this year’s Salty Bow Sprints.

“The organization of the Salty Bow regatta is absolutely top-notch. It's incredibly well run both on the water and on land, and we're very grateful to be a part of it,” added Coach Rosenbladt. “Kudos to the athletes, coaches, and team parents for all of the hard work they've put into this."

“I want to give a special shout-out to the 3V for having one of the better sprints of all our crews,” said Coach Vita. “My squad learned a lot this week, especially not having a day on the water leading up to the race, but we’re moving forward. We’re gearing up for the rest of racing season and we’re excited to be using our new boats—thanks to the board, parents, and community!” 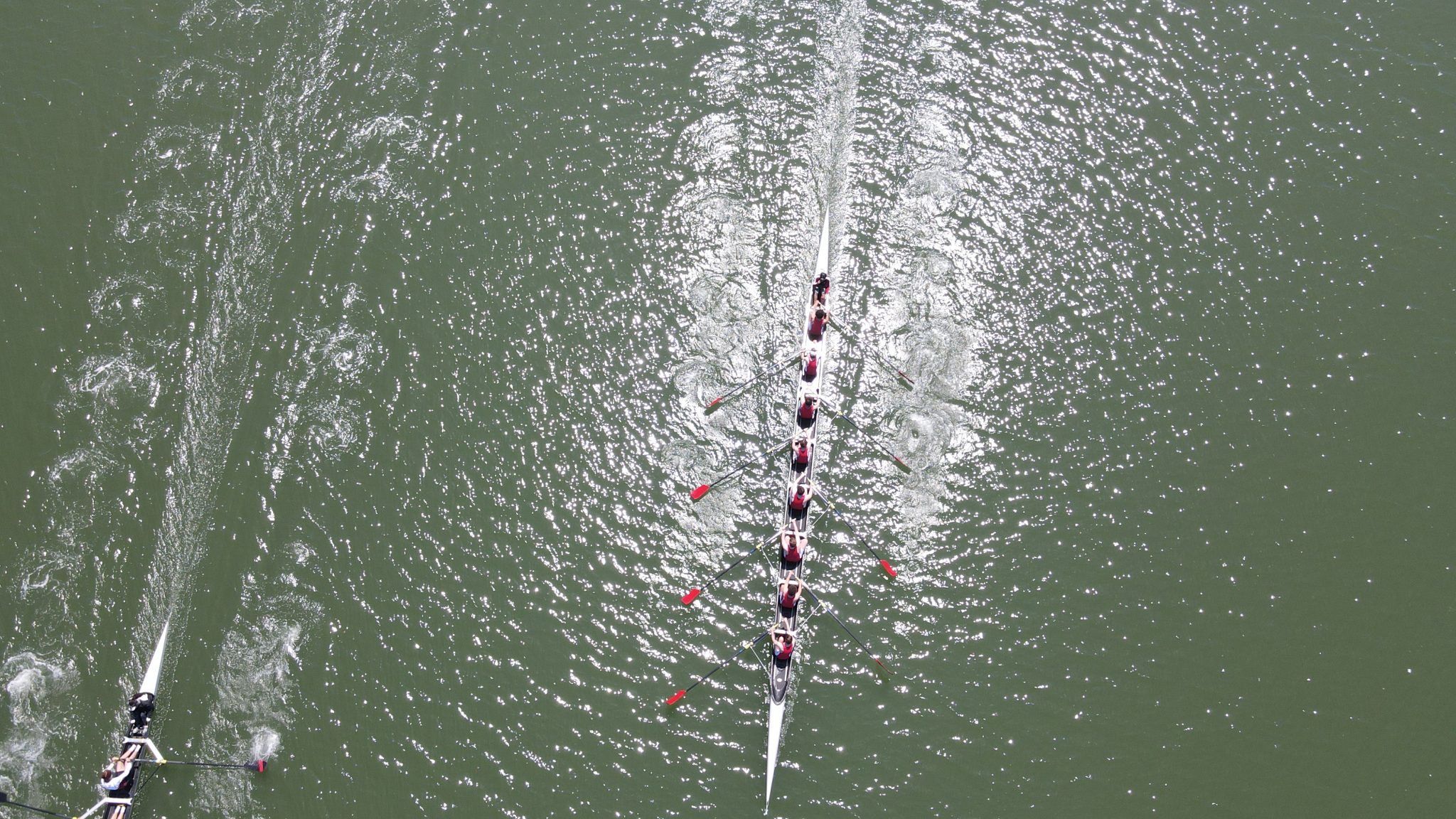 HHS athletes who competed in the Salty Bow Sprints include:

The team next heads to Glastonbury, Connecticut this Sunday for the Mahoney Cup! 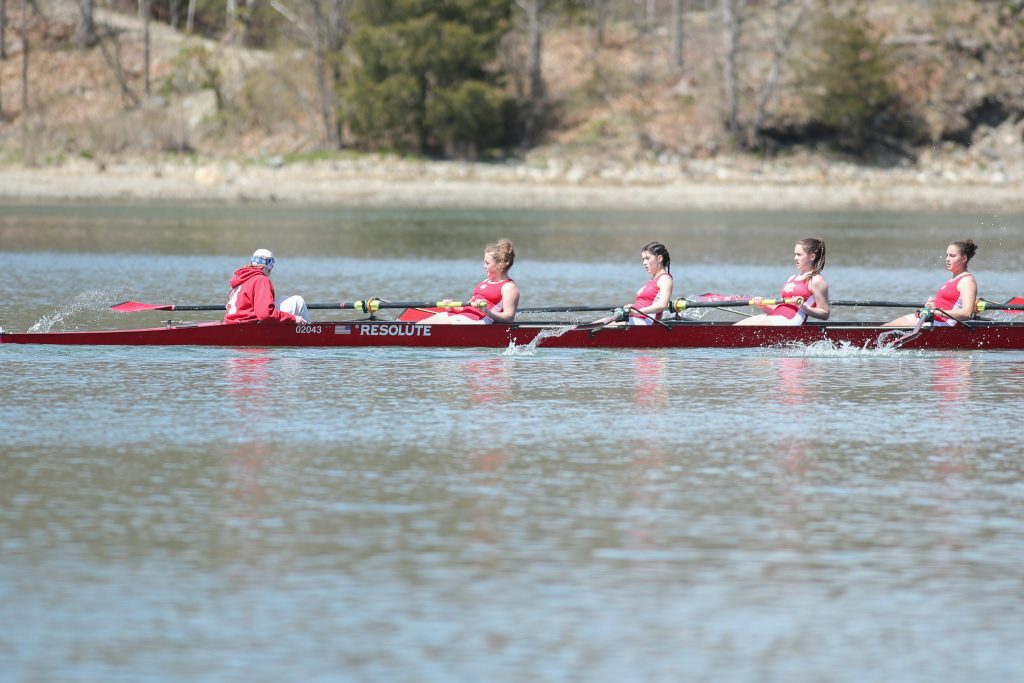 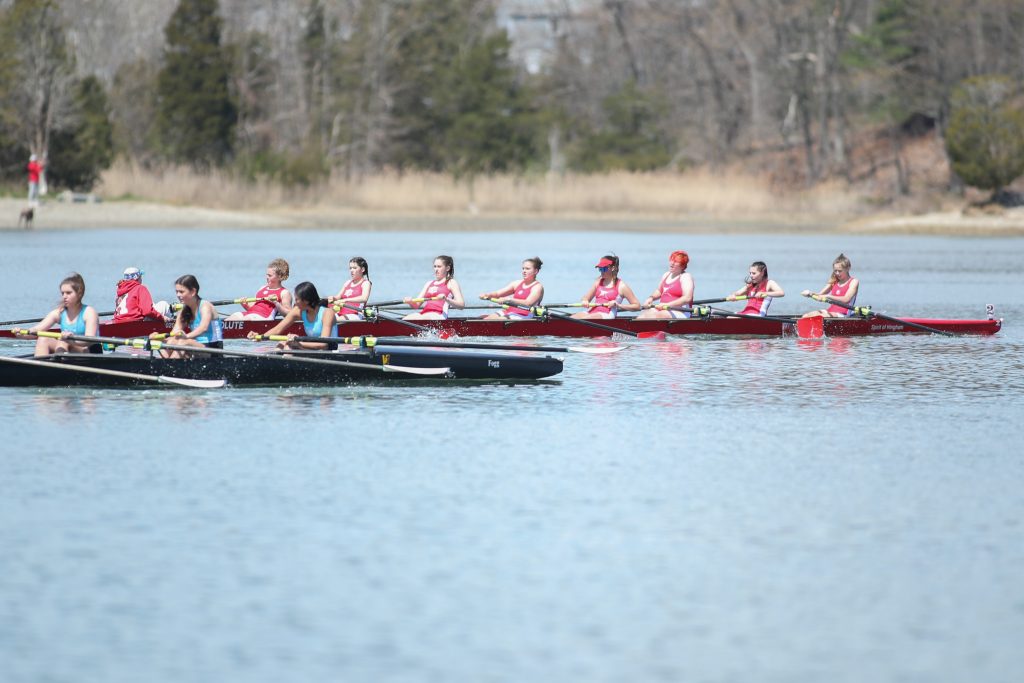 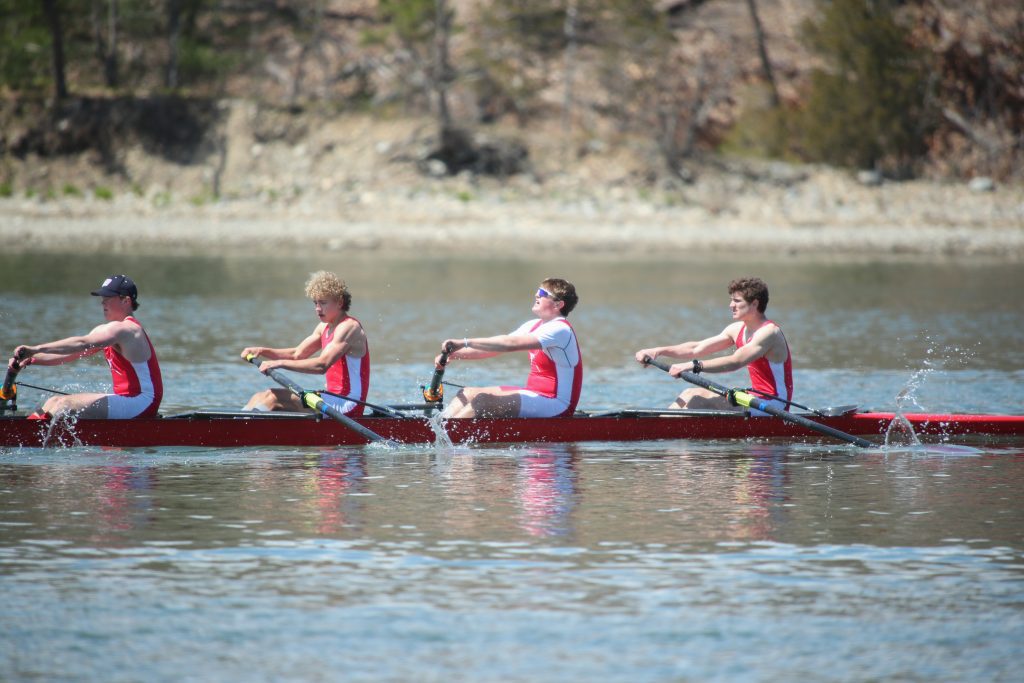 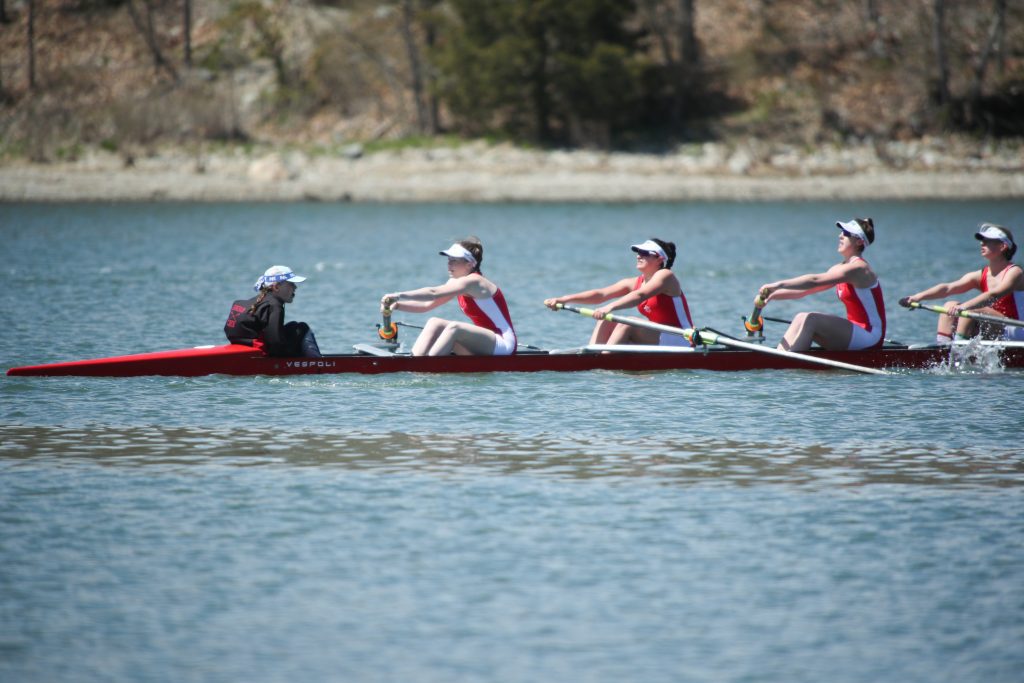 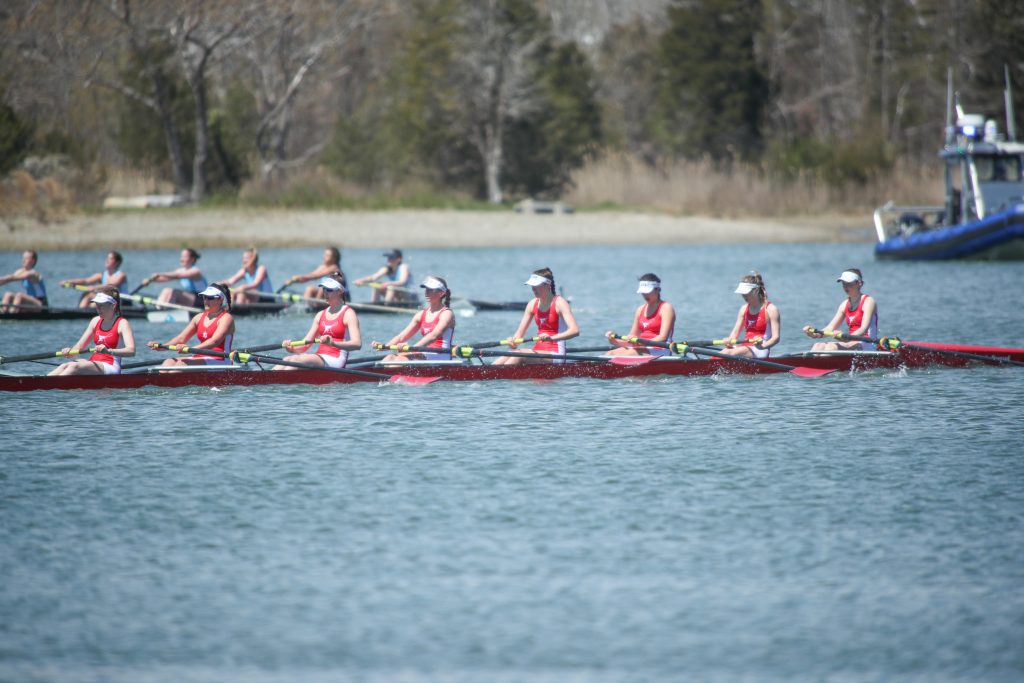 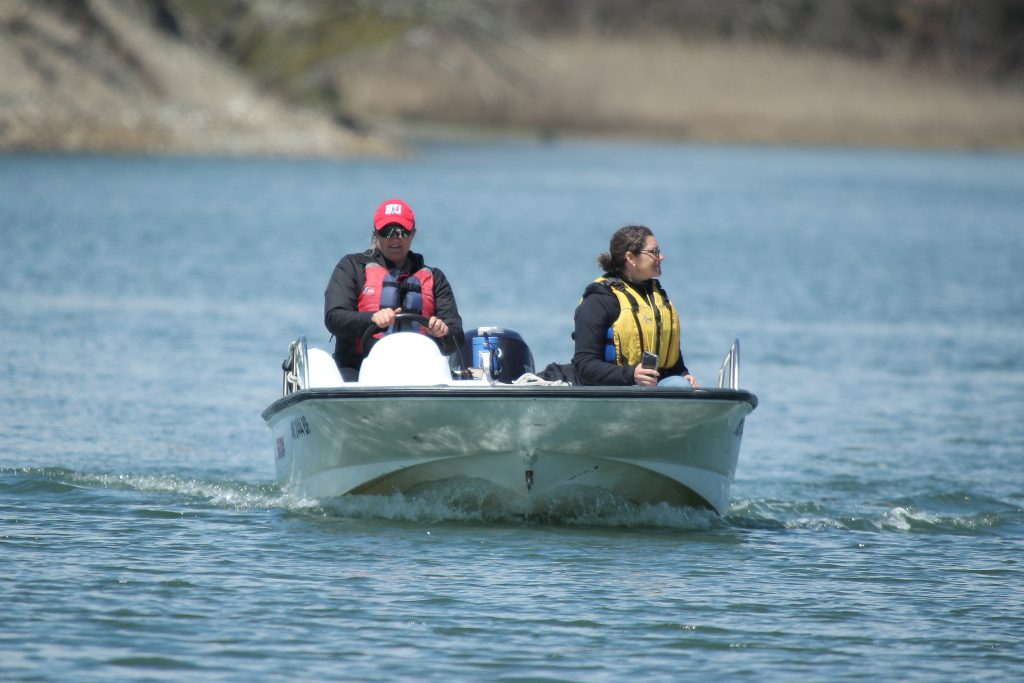 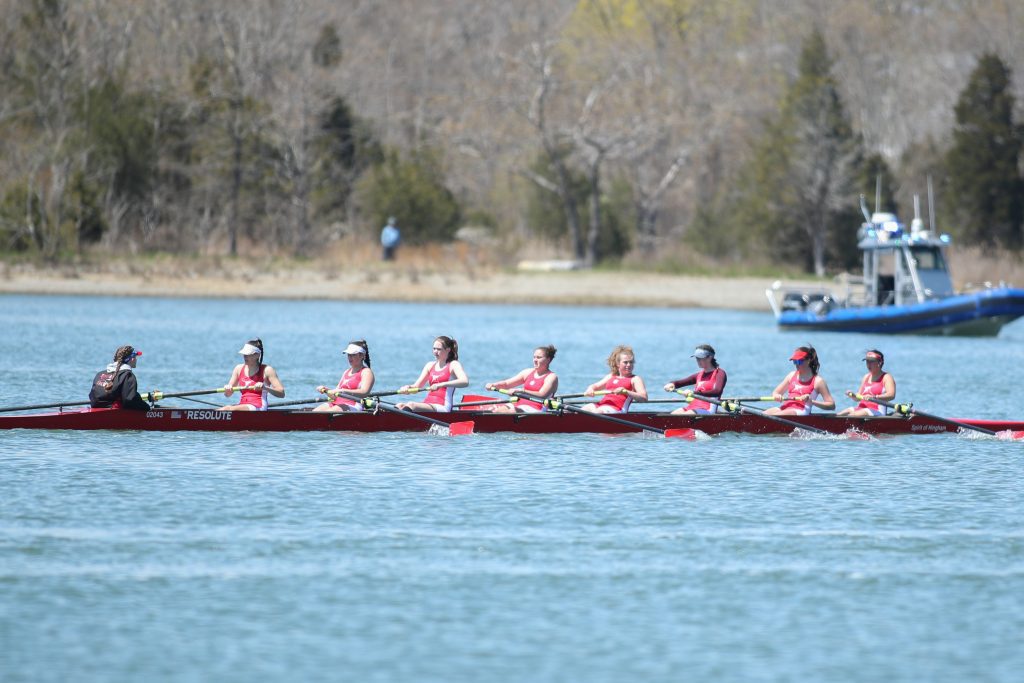 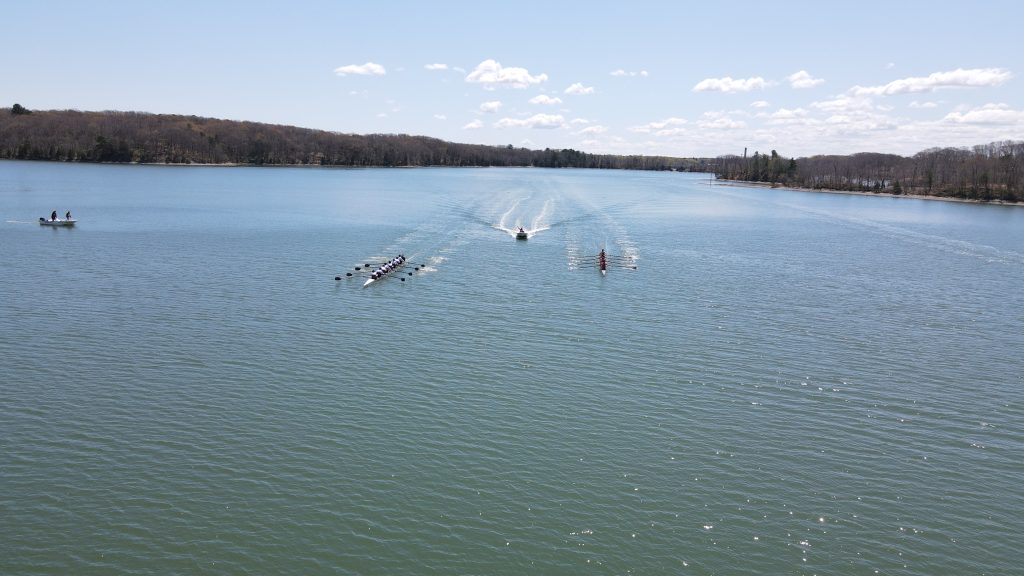 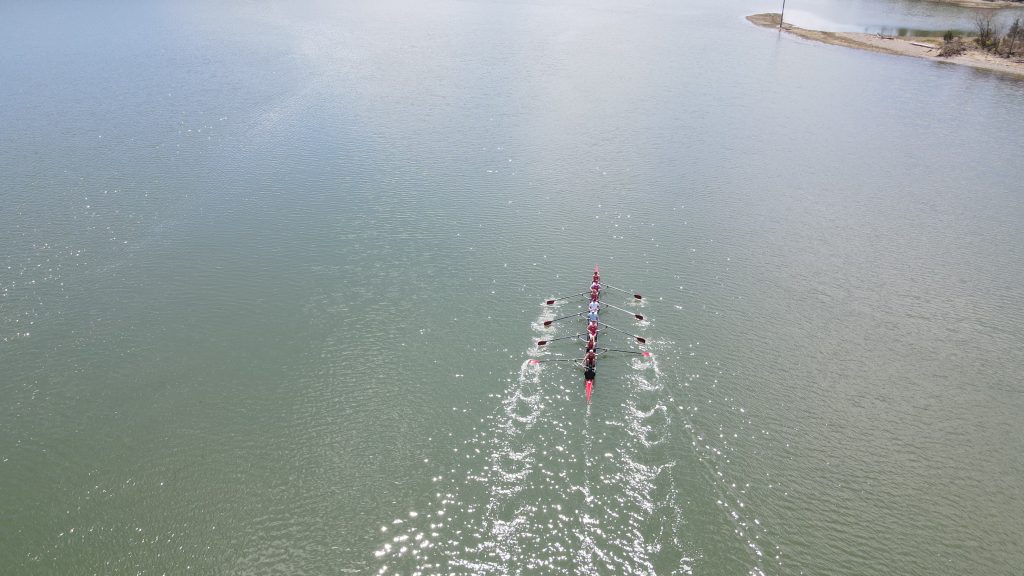