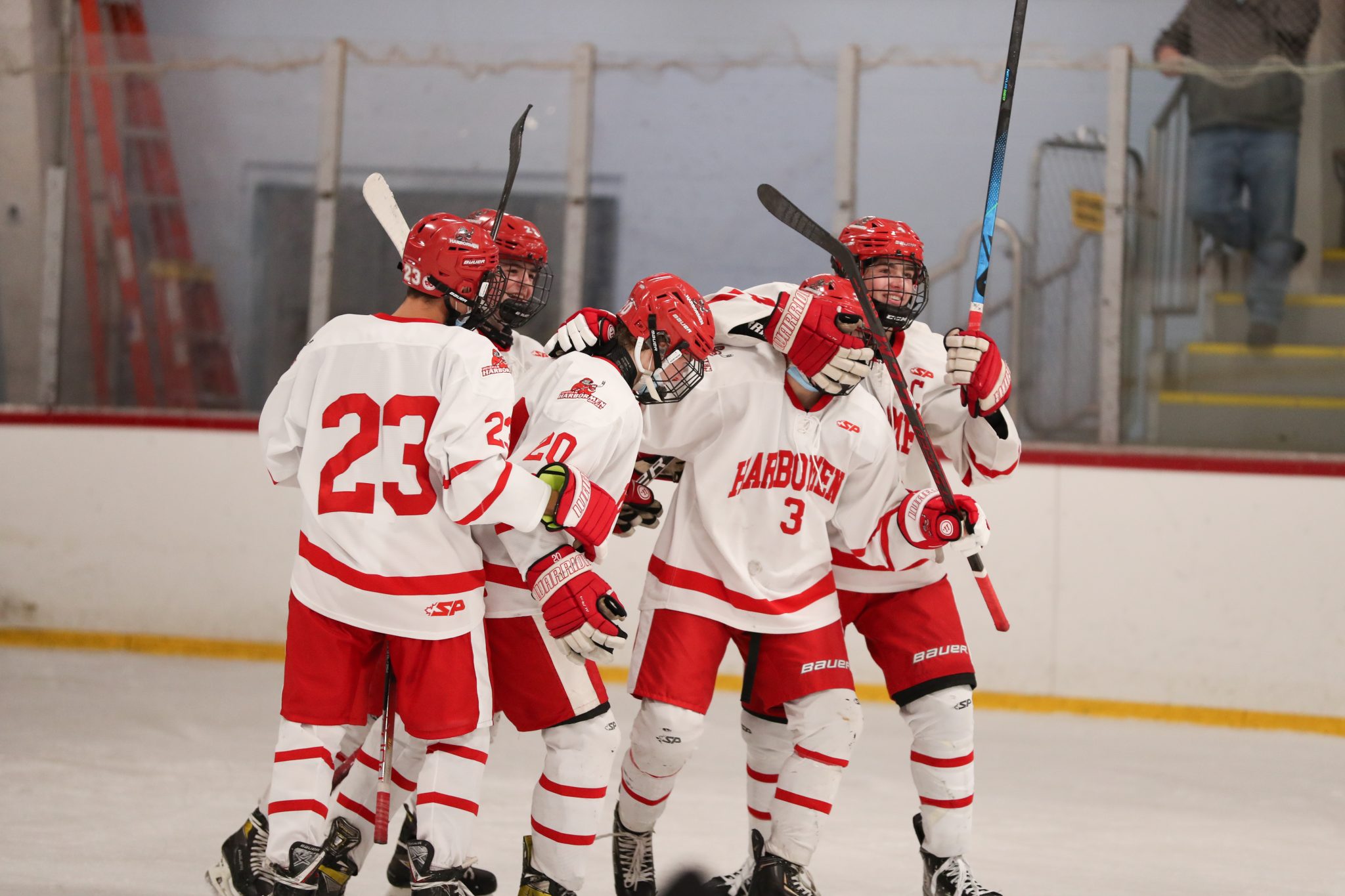 Harbormen are all smiles again after their 9-0 win over Weymouth on Christmas Eve.

After an uncharacteristic two game losing streak, the Harbormen are back in the win column with a convincing 9-0 win over Weymouth on Christmas Eve.  The annual rivalry game provided a much needed win after losses against St. John's Prep (8-2) and Andover (2-1) last week.

The boys started strong and never looked back.  First period goals by senior Alex Barkowskas and junior Billy Jacobus (2) put Hingham up 3-0 after one.  With freshman goalie Keagin Wilson making his varsity debut in the second, Hingham added two goals by senior captains Bobby Falvey and Sean Garrity.  In the third, senior Ryan Burns netted his second goal of the season, followed by juniors Connor Richardson and Joe Hennessey and senior Nate Blundell, all scoring their first varsity goal.

Head coach Tony Messina dressed and played his entire 28 man roster for the first time this season.  With eight different goal scorers, the boys got some valuable experience heading into the new year.  The Harbormen head into the heart of their schedule starting Friday at Marshfield. Their next five games are away, which include Catholic Memorial, a rematch with St. John's Prep, Framingham, and Franklin. 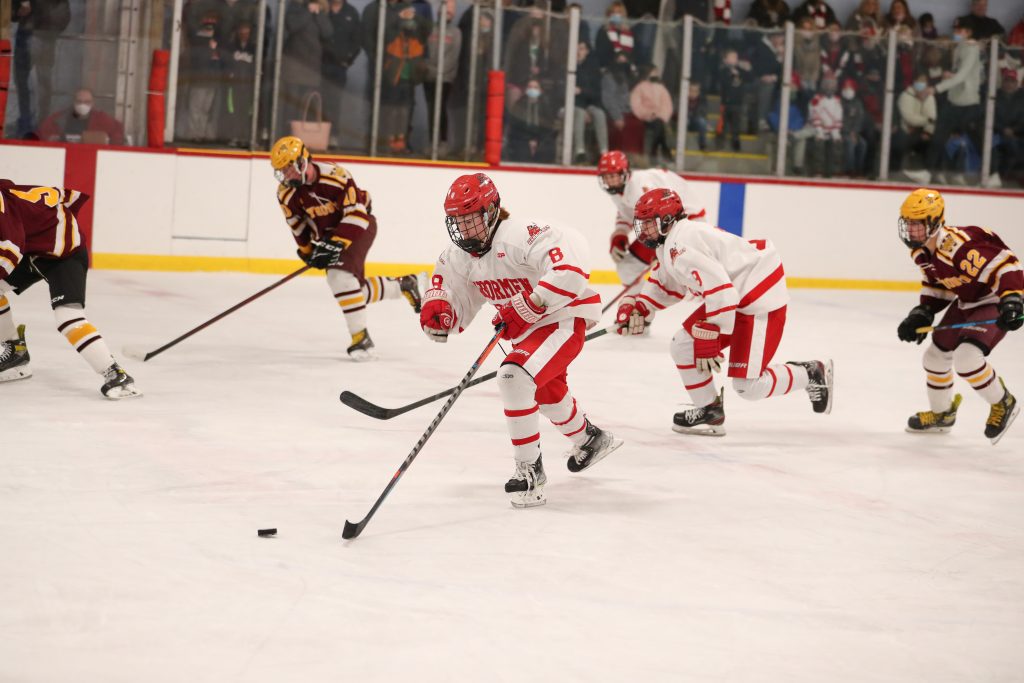 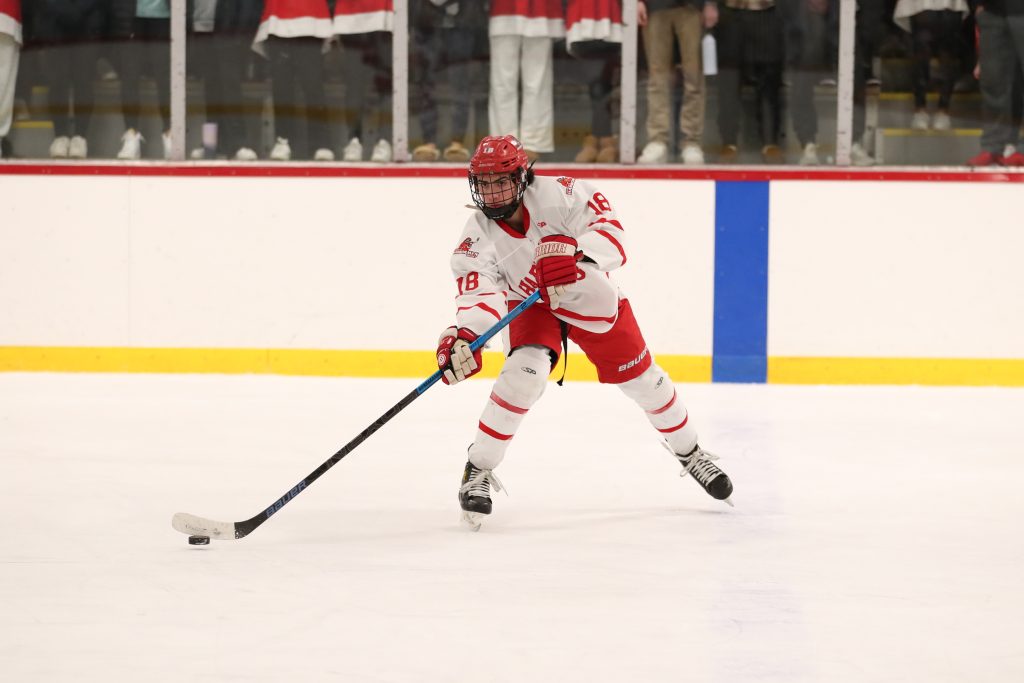 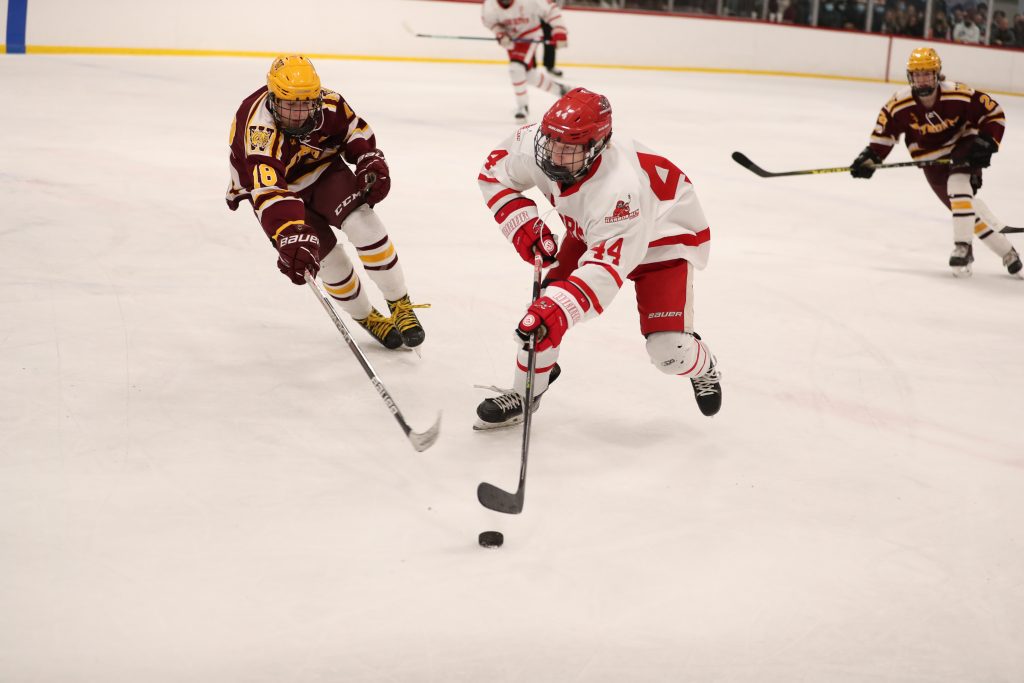 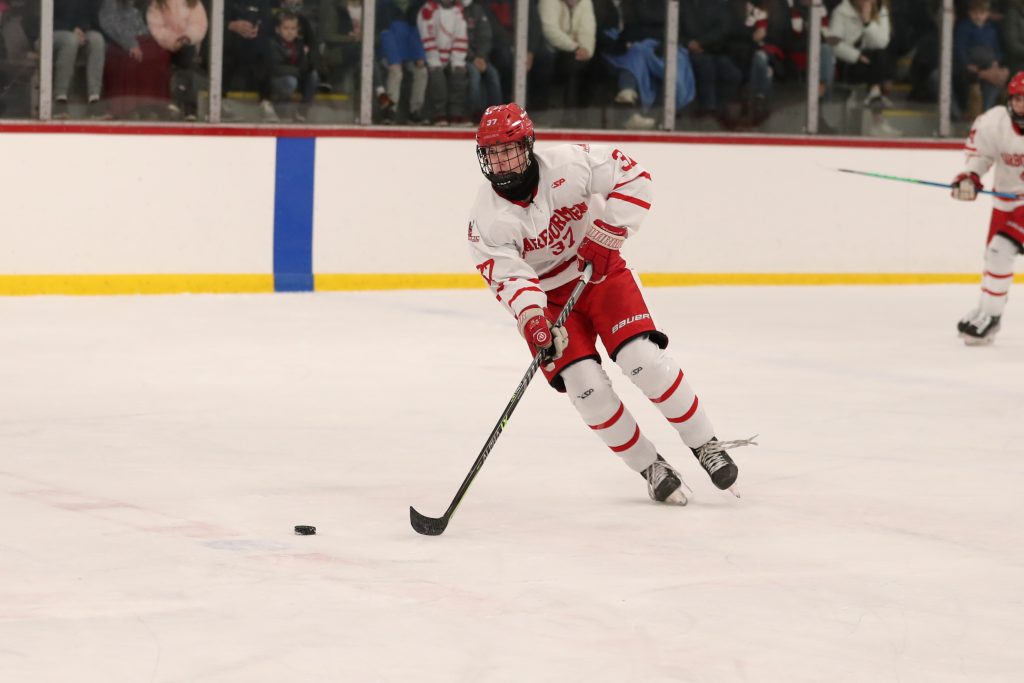 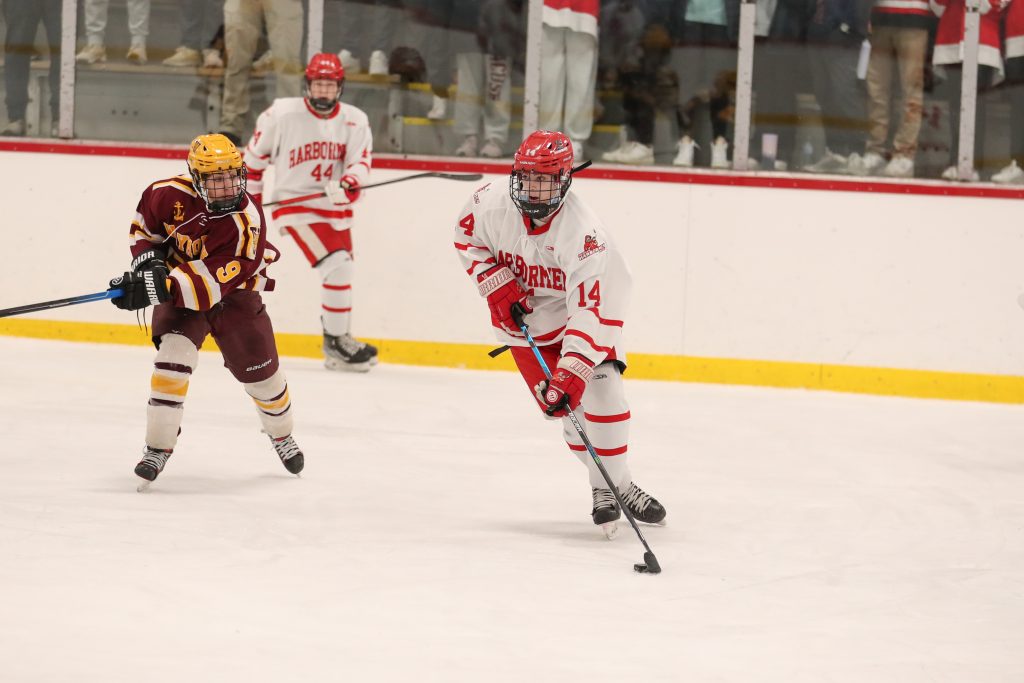 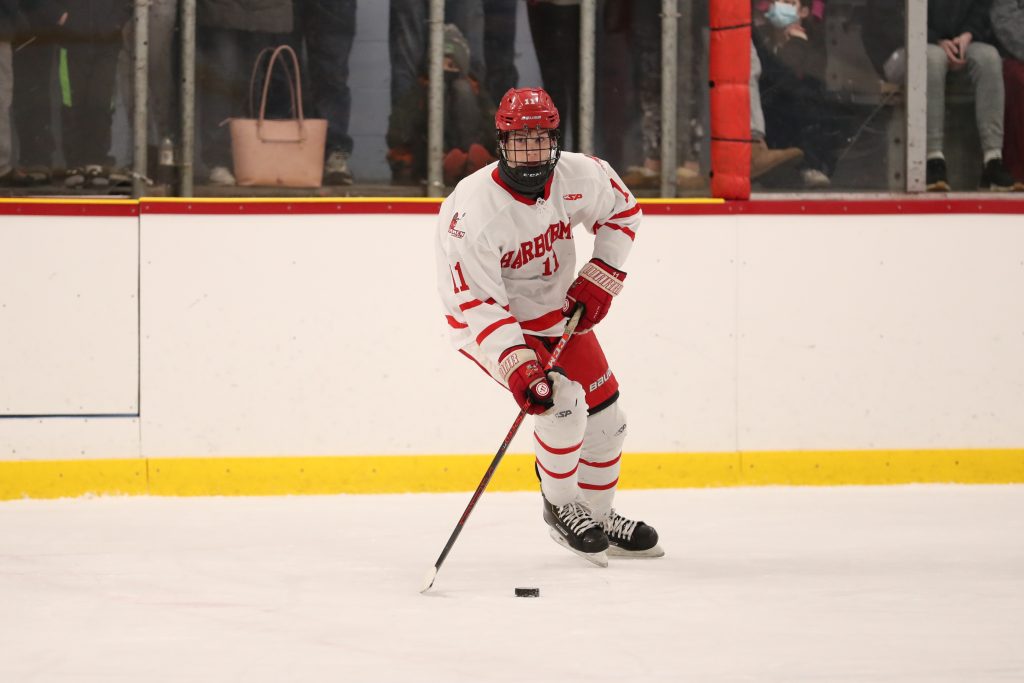 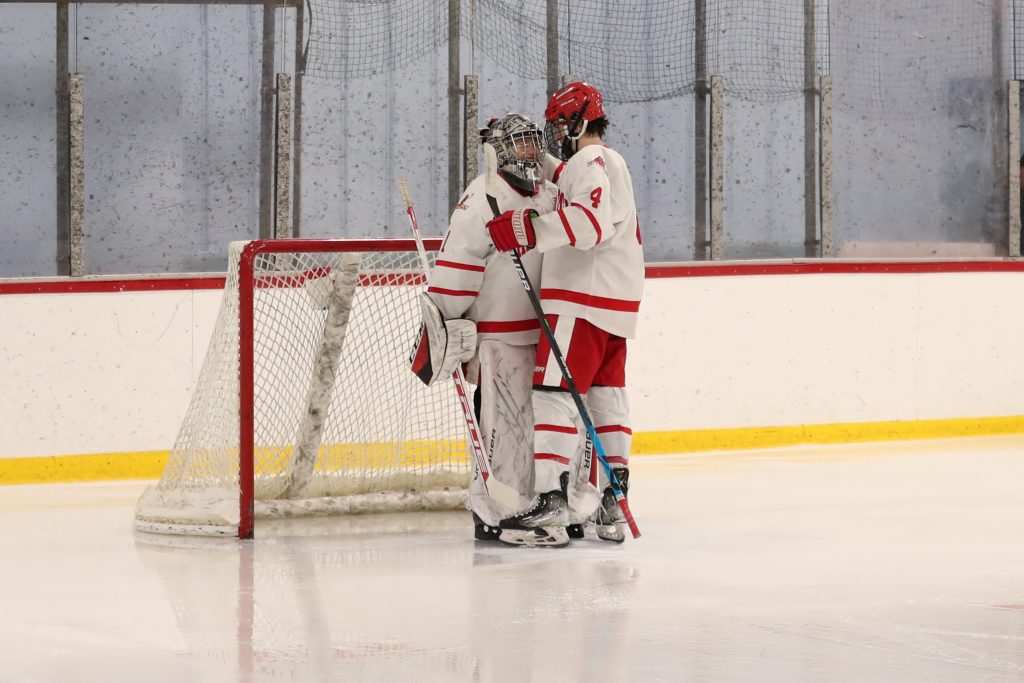 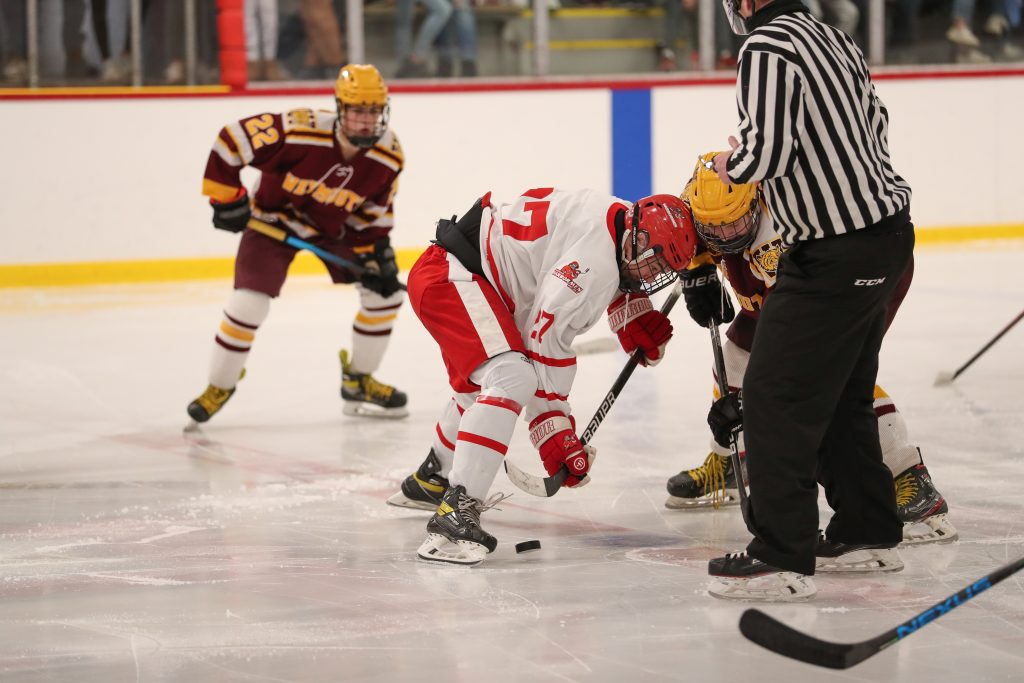 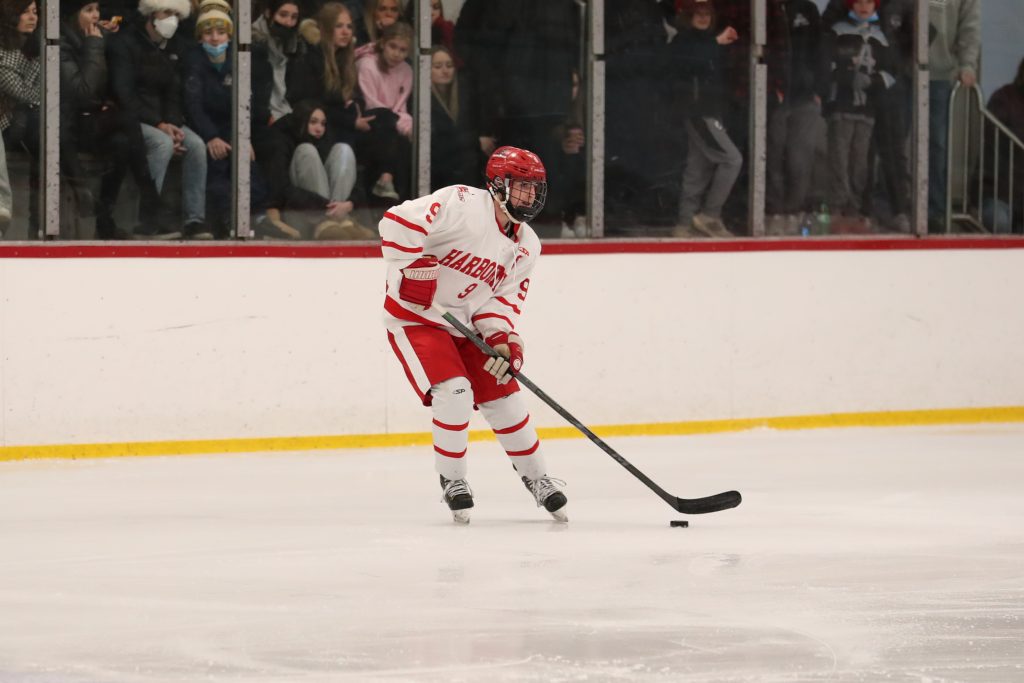 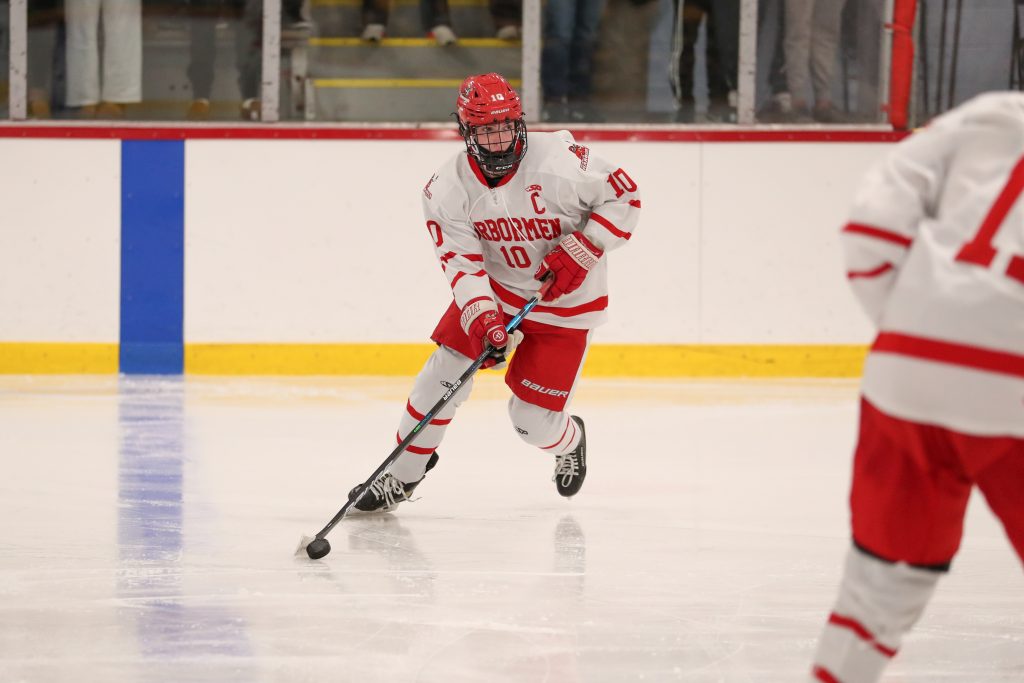 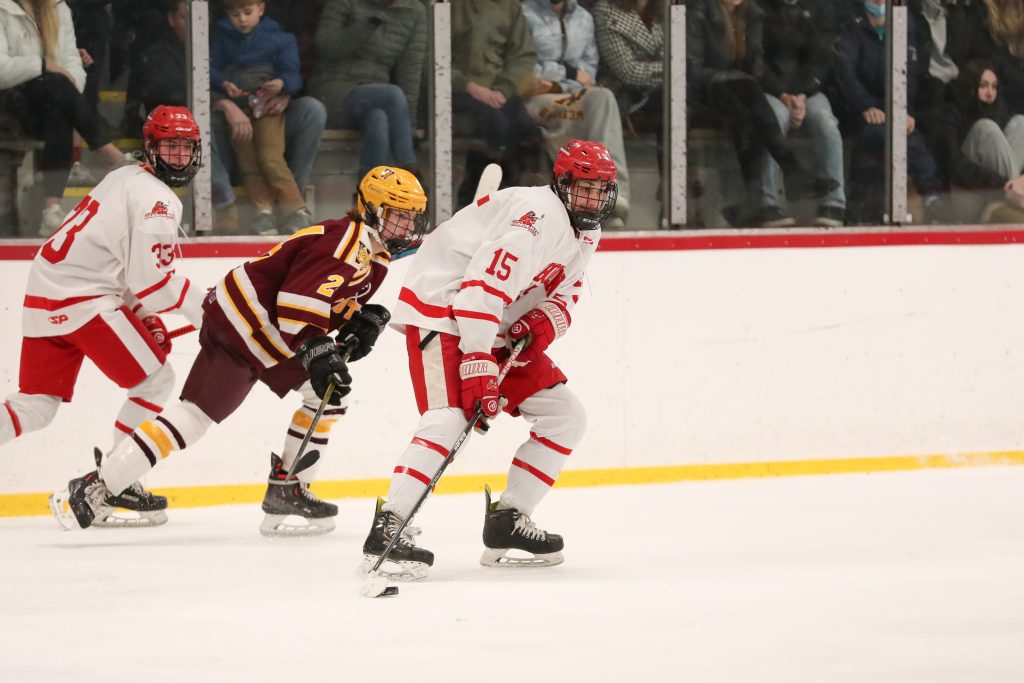 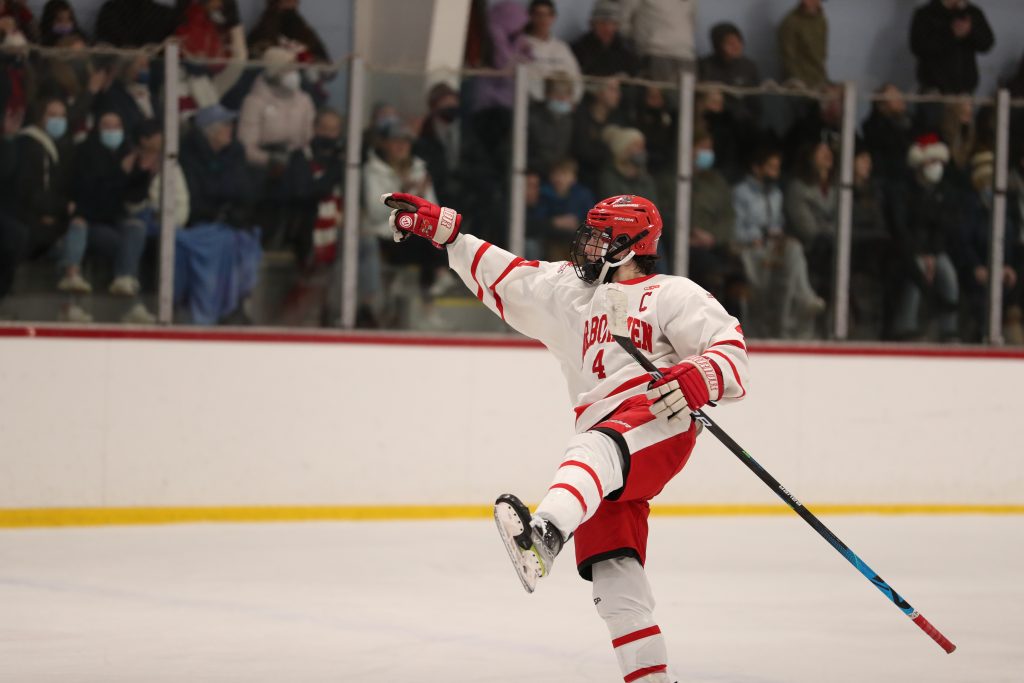 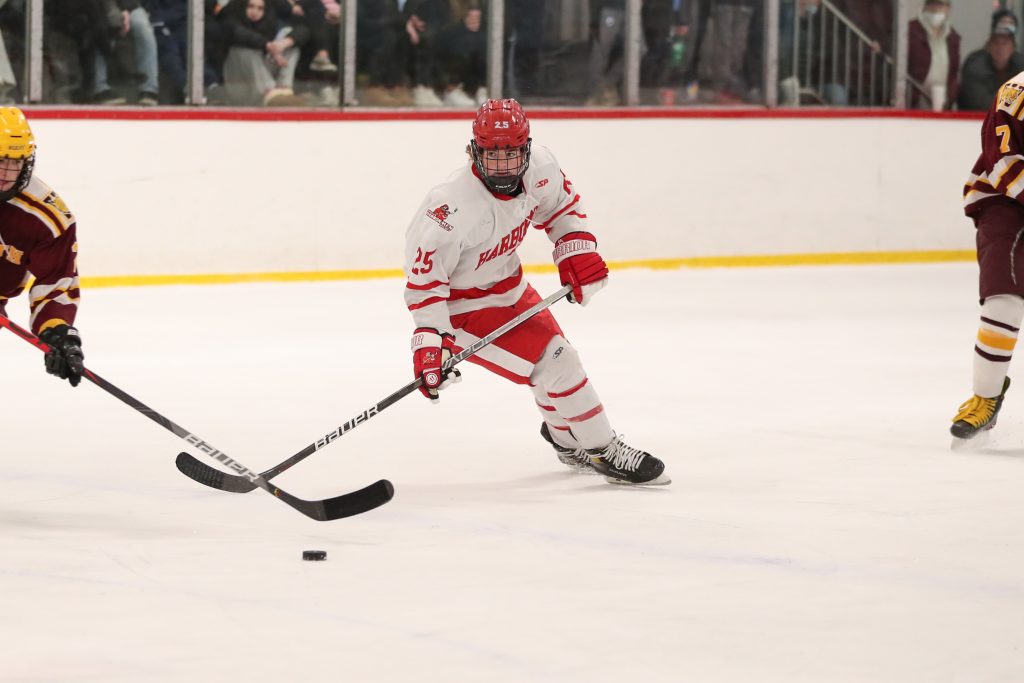 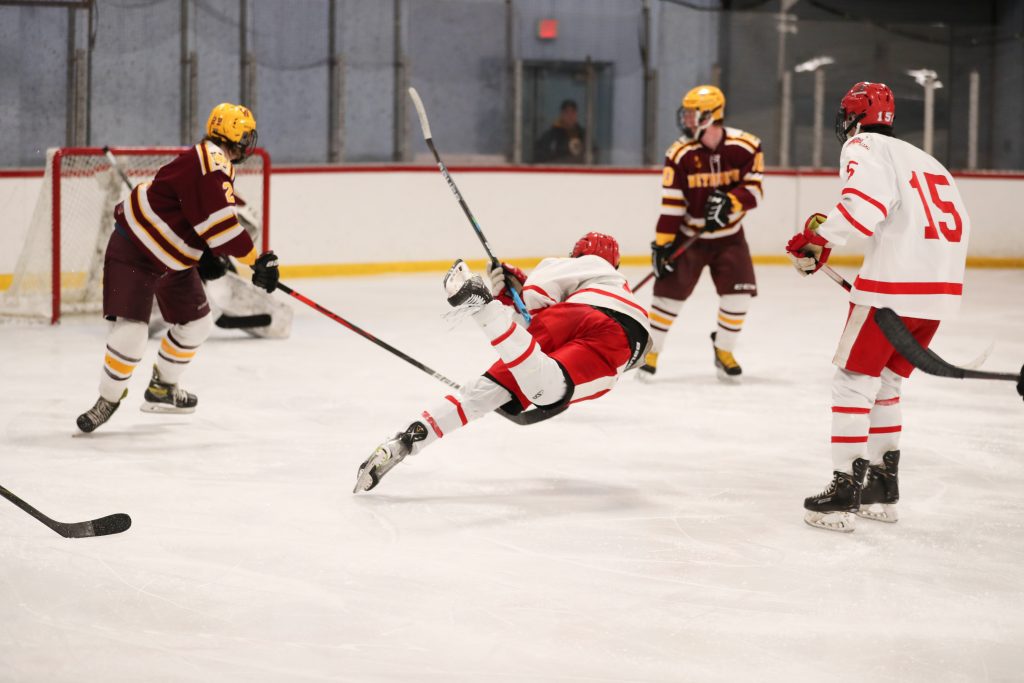 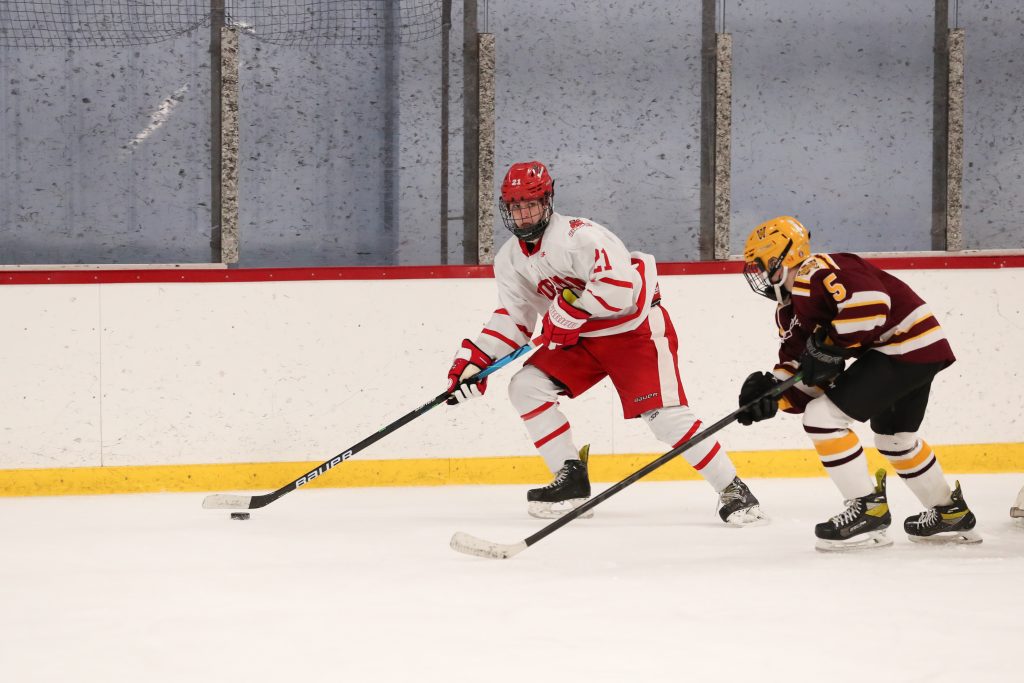