Former longtime Hingham resident Charlie Ruel, a World War II veteran who served in the Navy, will take the Honor Flight to Washington, DC, on Sept. 28, where he will be paid tribute for his service to his country.

Ruel, 96. who now lives in Florida -- is looking forward to this remarkable opportunity, according to his daughter Deborah McLaughlin.

The mission of Honor Flight is to celebrate America’s veterans by inviting them to share in a day of recognition and appreciation at the nation's memorials, where they will experience "the honor, gratitude and community of support they deserve."

The Honor Flight Network is a national network of independent "hubs" working together to honor veterans with an all-expenses paid one-day trip to the nation's capital -- an experience in which many veterans might not otherwise be able to take part.

This is an opportunity that allows veterans to share this momentous experience with other veterans, to remember friends and comrades lost, and to share their stories and experiences with one other.

Each veteran being honored in this way is accompanied by another veteran who accompanies him or her in their travels and for the camaraderie. “It’s about veterans taking care of other veterans,” McLaughlin said.

Ruel was encouraged by a veterans' organization in Lakeland, Florida, to participate in the upcoming Honor Flight. "My dad loves America," McLaughlin said. “He is so touched that he is being thanked for his service in this way. It means so much to him.” 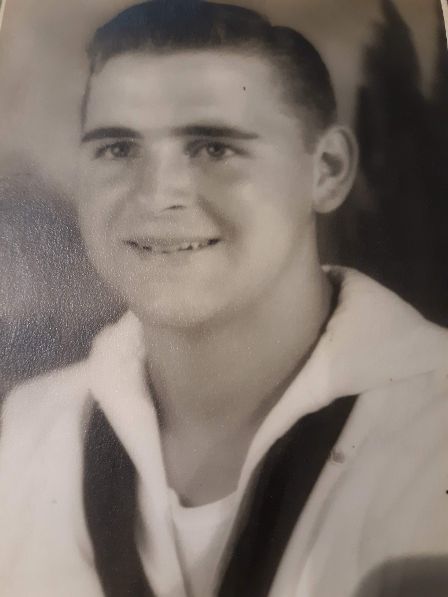 Participating in an Honor Flight trip is especially meaningful since there are very few WWII veterans remaining.

At the end of his trip, Honor Flight has arranged through a family member -- in this case, McLaughlin -- as is the tradition with other participating veterans -- to have a special surprise “mail call” for Ruel at the airport.

At that time, he will be presented with cards from friends and relatives who were given the opportunity to thank Ruel for his service by sending messages to a special address as part of the Honor Flight program.

Ruel served as a gunner on Liberty Ships -- which distributes supplies to the troops -- while in the Navy, which he voluntarily joined in 1944 at the age of 18. He was stationed in Europe and the Philippines.

A gunner is a naval warrant officer in charge of a ship's guns, gun crews, and ordnance stores. 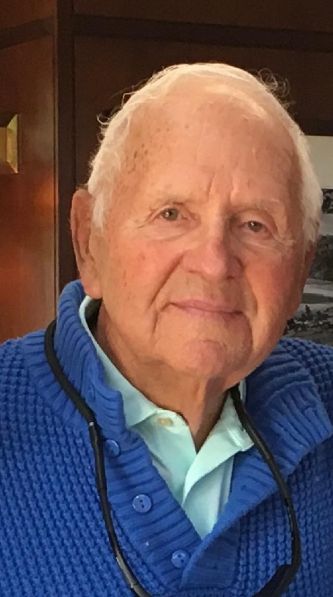 Ruel still has in his possession a letter from President Harry S. Truman thanking him for his service.

He and his late wife raised three children in Hingham. “We moved there for its fine school system, and we all loved living in Hingham,” McLaughlin said.

She talks with her father almost every day. “I’m proud of my dad for what he has accomplished during his lifetime -- with his family, in his profession as the owner of an HVAC business, and for putting it all on the line in service to his country,” she said. “When we’ve talked about it, my father said being in the service was an education for him in learning to get along with all kinds of people and accepting them for who they are and for what they can do,” McLaughlin said.