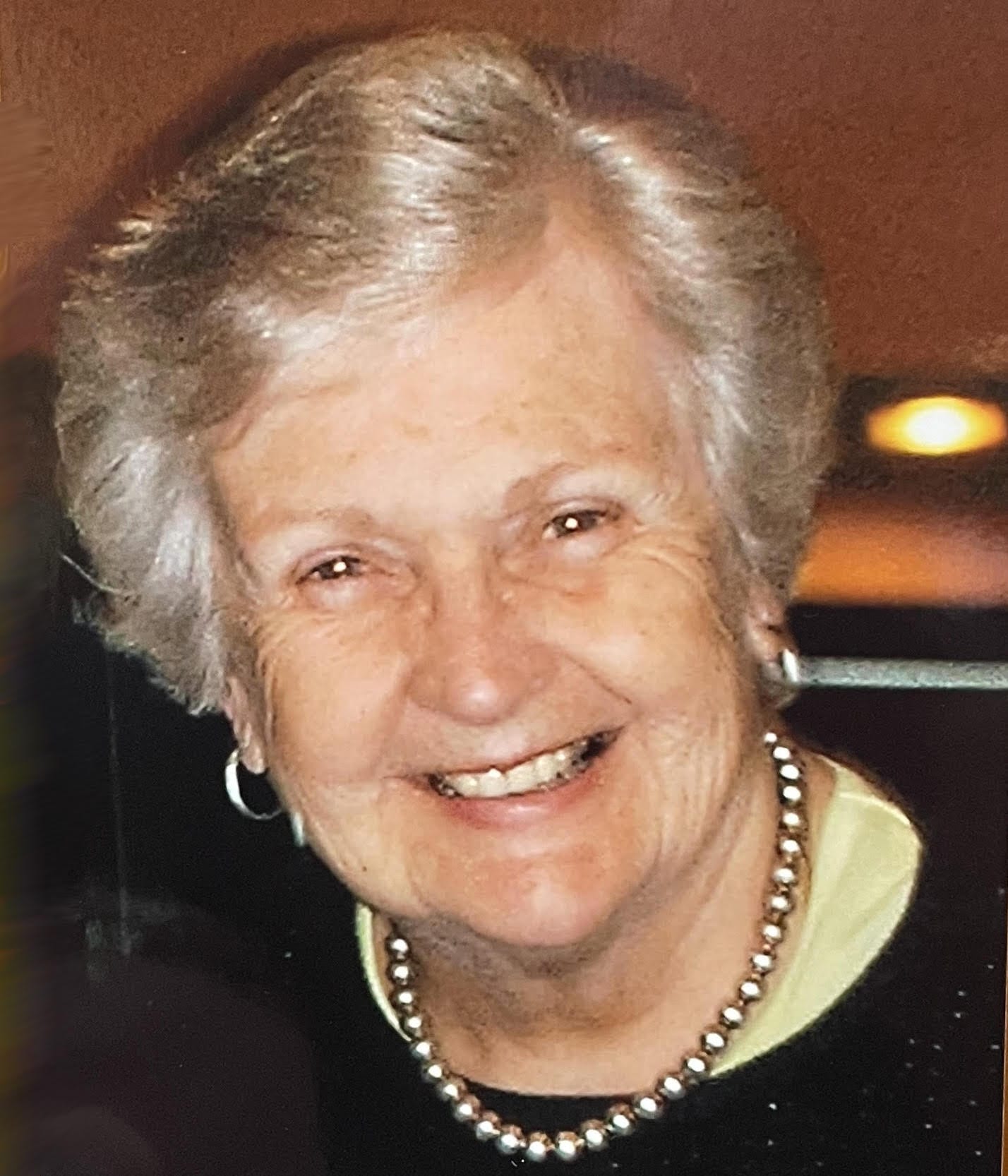 Schmid, Dolores Teresa (Clark), of Hingham, died peacefully, surrounded by her family on Friday, June 18, 2021 at the Pat Roche Hospice Home in Hingham. She was 87.

Born in Bergenfield, NJ on March 24, 1934, she was the daughter of the late Joseph and Marguerite (Farrell) Clark. When Dolores was 30, she moved to New England and made Hingham her home. She was a homemaker and when her children were grown, she became a real estate agent. Dolores enjoyed her work and the relationships she built throughout the years.

Dolores was a beloved mother of eight children, nine grandchildren and one great grandchild. She was a deeply spiritual woman and careful observer of humanity. Dolores was an avid reader, writer, traveler, and student of letters and life. She touched the hearts of many through her numerous activities and will be sorely missed by all who knew and loved her.