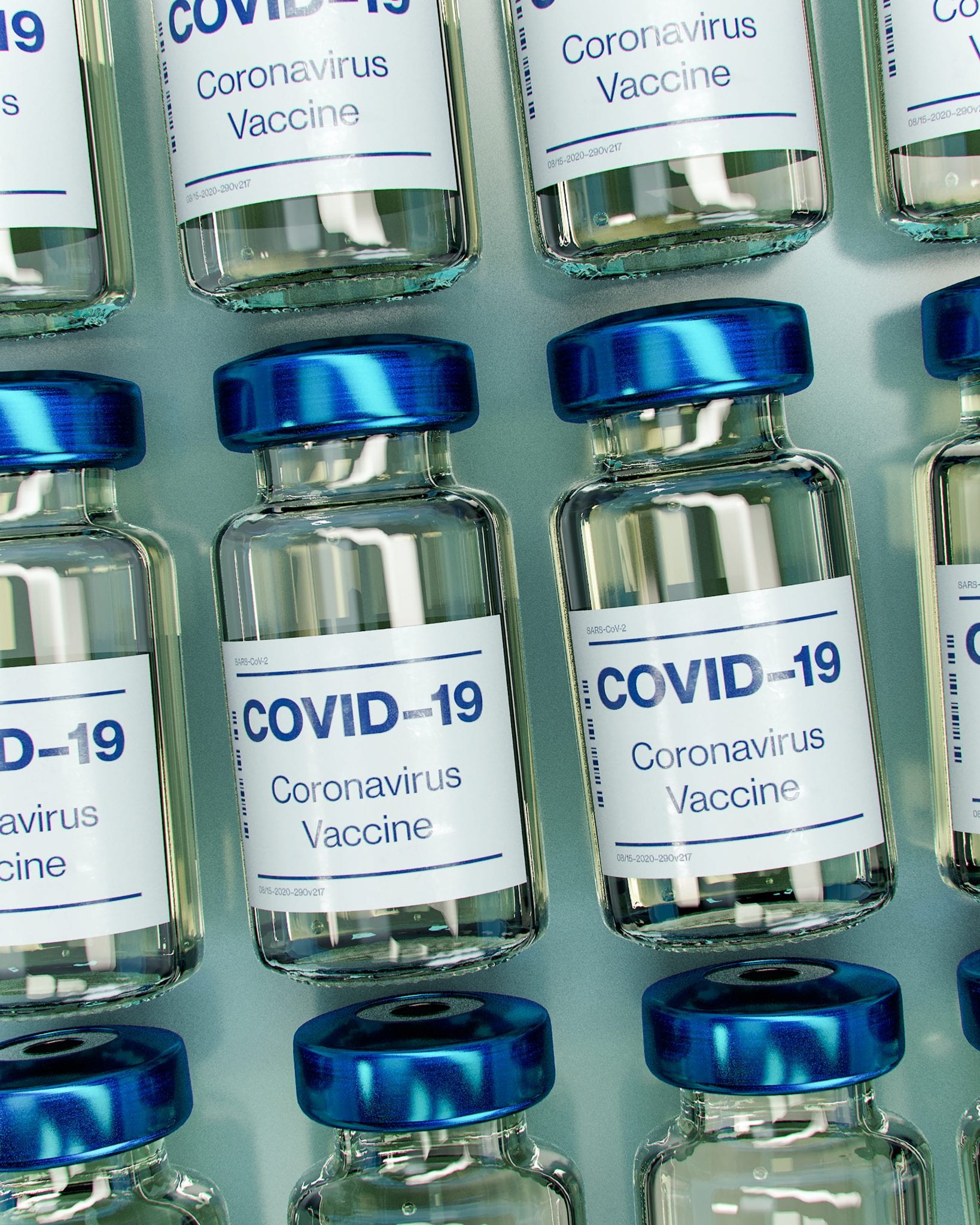 Photo by Daniel Schludi on Unsplash

The Centers for Diseases Control and the Food & Drug Administration are reviewing data involving six reported cases in the United States of a rare and severe type of blood clot in individuals after receiving the Johnson & Johnson vaccine, Town Administrator Tom Mayo reported to the Selectmen last night.

"Until that review process is complete, the CDC and FDA recommended a pause in the use of this vaccine out of an abundance of caution," he explained.

This news affects the town's ability to administer 10 of these recently-received vaccines to homebound residents of Hingham.

"That program is being placed on hold until further guidance is available from the federal government," Mayo said. "We have reached out to those residents directly to explain the situation."

In a joint statement issued Monday, the CDC and FDA reported that more than 6.8 million doses of the Johnson & Johnson COVID-19 vaccine had been administered in the United States as of April 12.

"As of April 8, approximately 27 percent of Hingham residents have been fully vaccinated, up from 23% last week," Mayo noted.

The last phase of the state's vaccine rollout plan will begin next Monday, April 19, when the general public ages 16 and over becomes eligible for the vaccine in Massachusetts.