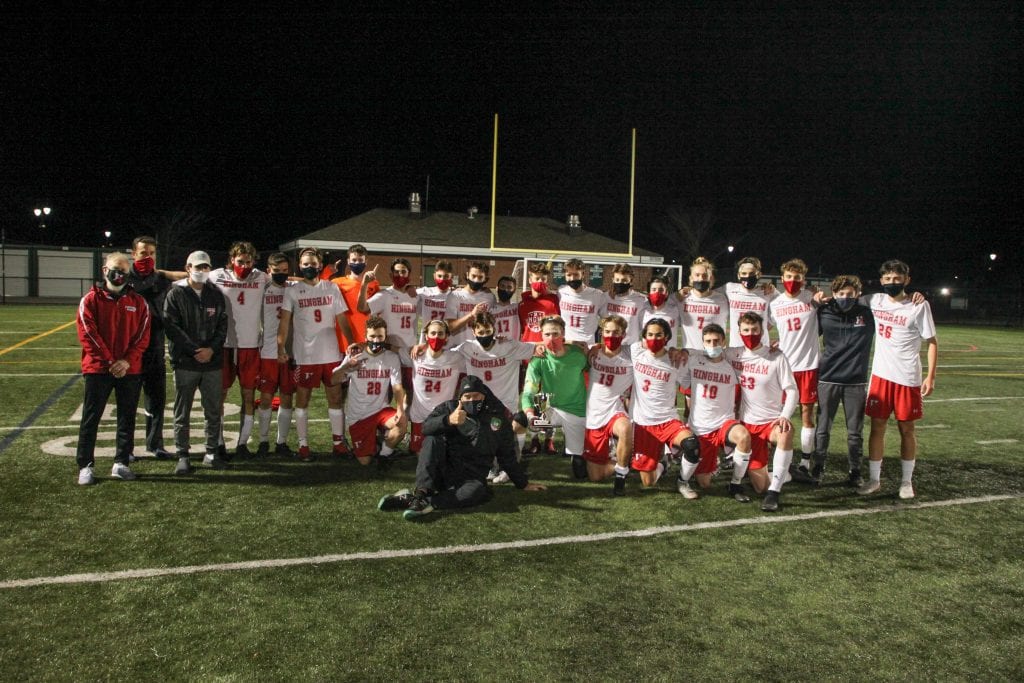 For the first time in its program's history, the Hingham High School Boys soccer team won the Patriot Cup Championship.  Just hours after the girls won their own championship on the same field, the boys followed suit with a 2-1 win over Marshfield.  Typically not known for its soccer programs, Hingham is now a soccer town, for at least one night.

In the final competition of a fall season that had modifications, quarantines, fan-less stadiums, and game forfeits, this game lived up to expectations.  The Harbormen and Rams met last night for the third time this season in the championship rubber match.

Hingham opened up the scoring in the first quarter with a goal from senior Paul Forbes, who received a pass from sophomore Cole Sampson and put it past the goalie in the bottom left of the net just 8 minutes into the game.

Minutes later, sophomore Aidan Brazel after missing on his first two attempts, jumped in front of a high rebound in front of an empty net and put it in with his chest.  This was Brazel's second goal in as many games and he has been one of the top scorers on the team all season.

"That really solidified the lead and we took over from there," Forbes said about going up by 2 early.  "We parked the bus and really didn't let them get the ball much."  Forbes went on to thank Brazel for the second, timely goal.

A clear advantage for Hingham in this game was the speed of their center backs and forwards.  Marshfield couldn't keep up with their speed on the outside.

"I do love the counter attack," Forbes went on to say. "They love to kick it and we run after it and usually beat them.  Our speed wingbacks open up a lot of lanes for us."

In the second half, the Harbormen used their speed and quickness to mount a few more really good chances, but the goaltender for the Rams made some great saves.  As with most of these games, it came down to goaltending and Hingham's senior captain Trent Hesselman stepped up one last time.  His only blemish on the night was getting called for a late penalty which led to a penalty shot goal with under two minutes to go.  Hesselman's leadership on and off the field was a big part of the team's success this year.

"I have never felt like this, ever," Hesselman said after the game.  "This is amazing.  Our team worked all season for this moment.  Every play counts, play to the end of the game, a full 80 minutes.  It's unbelievable."

As the Harbormen and the league wrapped up the fall season, Coach Ken Carlin reflected on the season that almost wasn't.

"I was just thrilled to be back out here doing this stuff.  Everybody was just gloom and doom and everybody thought we'd be down and done by Columbus Day but we made it right to the very end.  We didn't loose any players, the kids were really good about the masks - coming to practice, leaving practice, during the games, and just staying safe and making sure they didn't do anything to jeopardize having a season.  They are a tremendous group of guys.  Tremendous."

"We were able to pull it off this year," Hesselman adds when asked about the progression of this program over the years.  "We have an amazing junior class and we just bonded throughout this year, even through COVID.  It was very tough but we made the most out of it. I'm not regretting any of the moments." 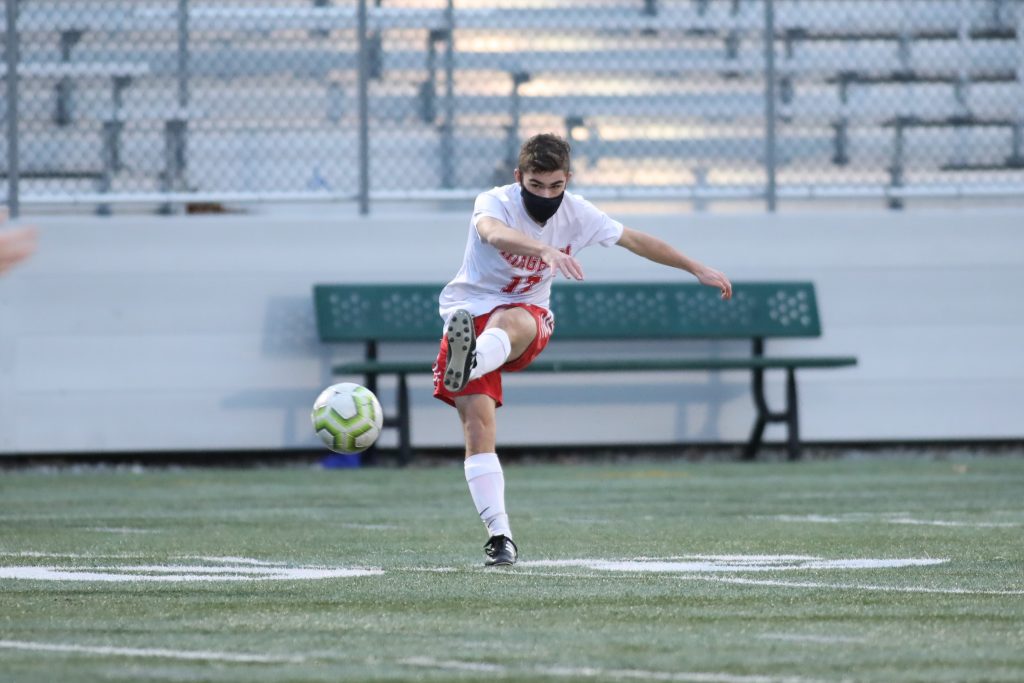 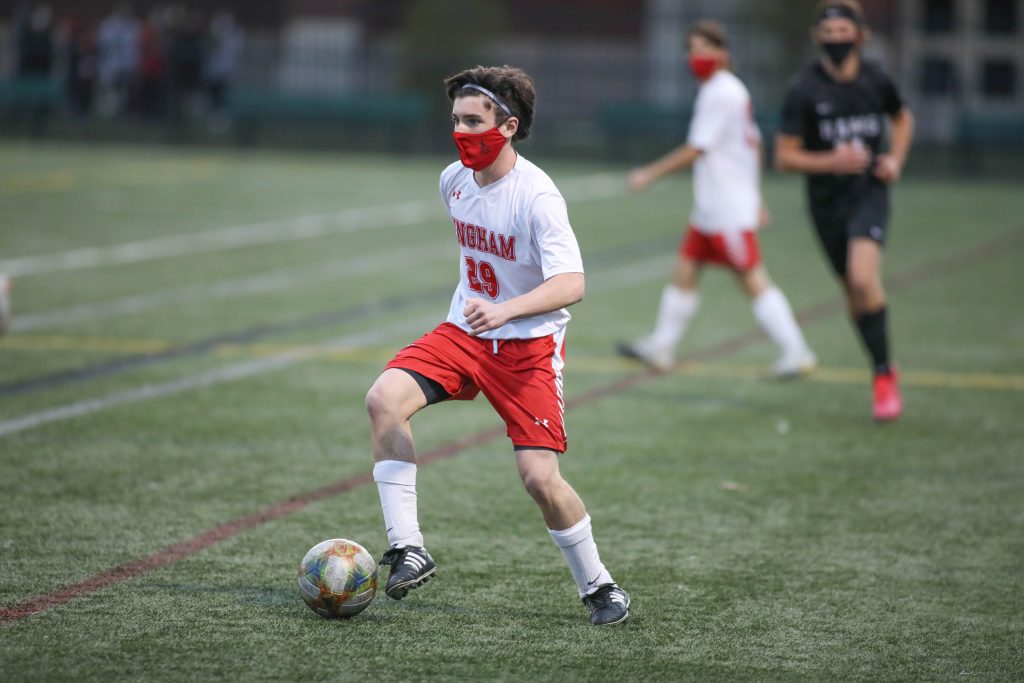 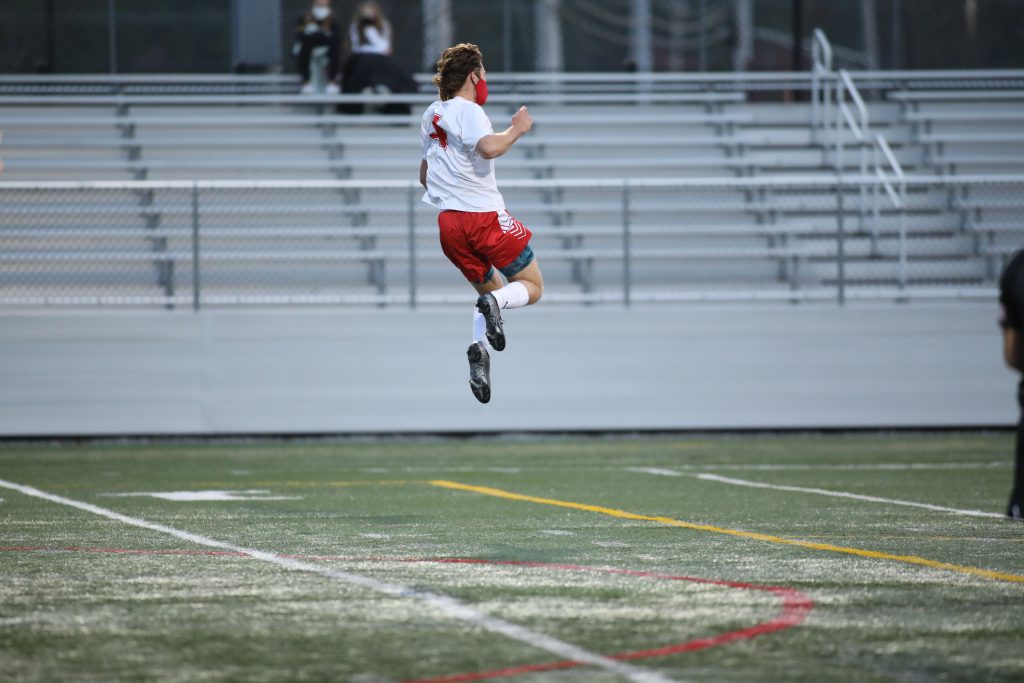 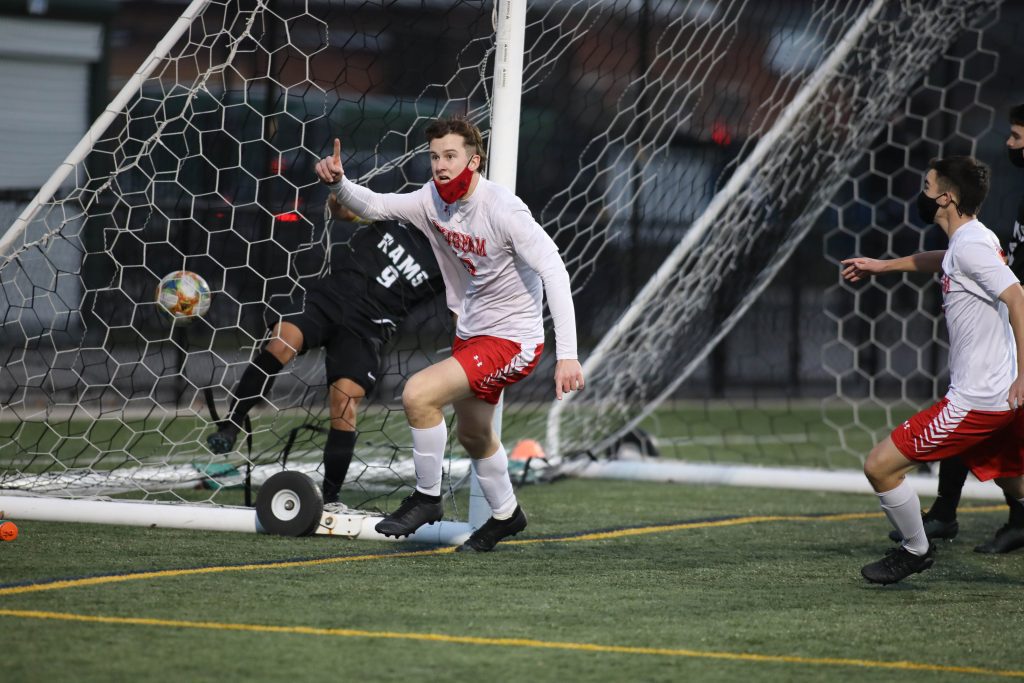 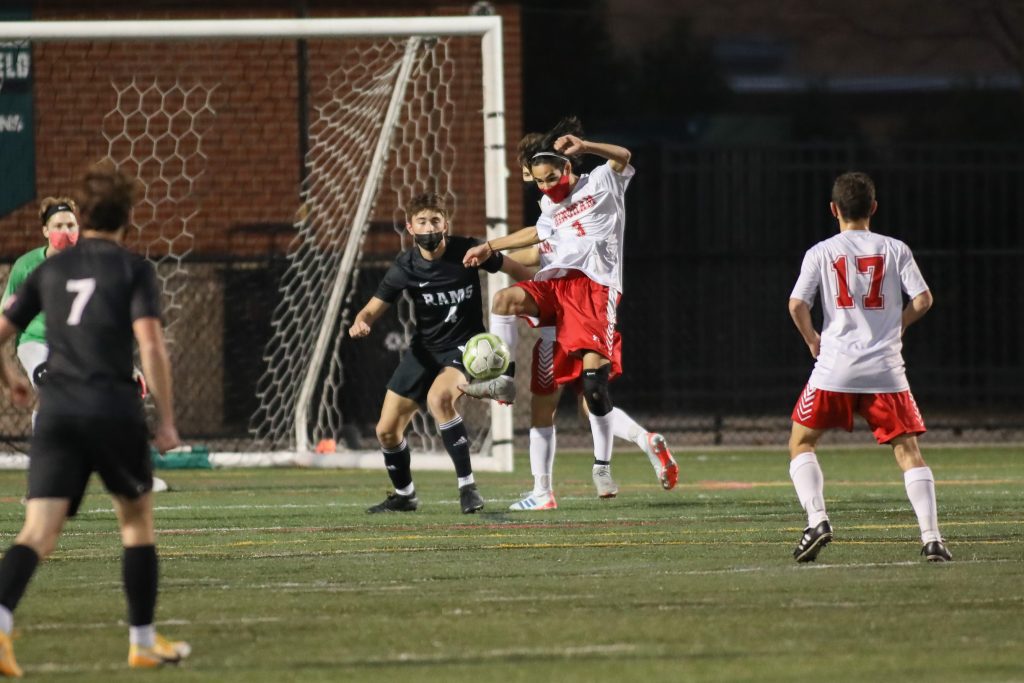 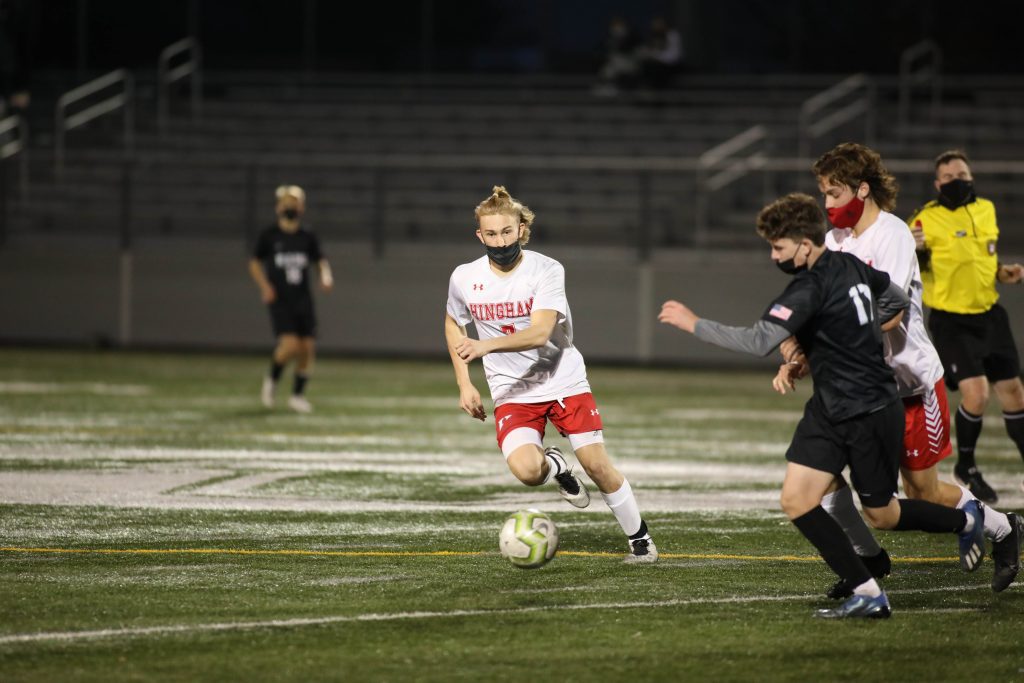 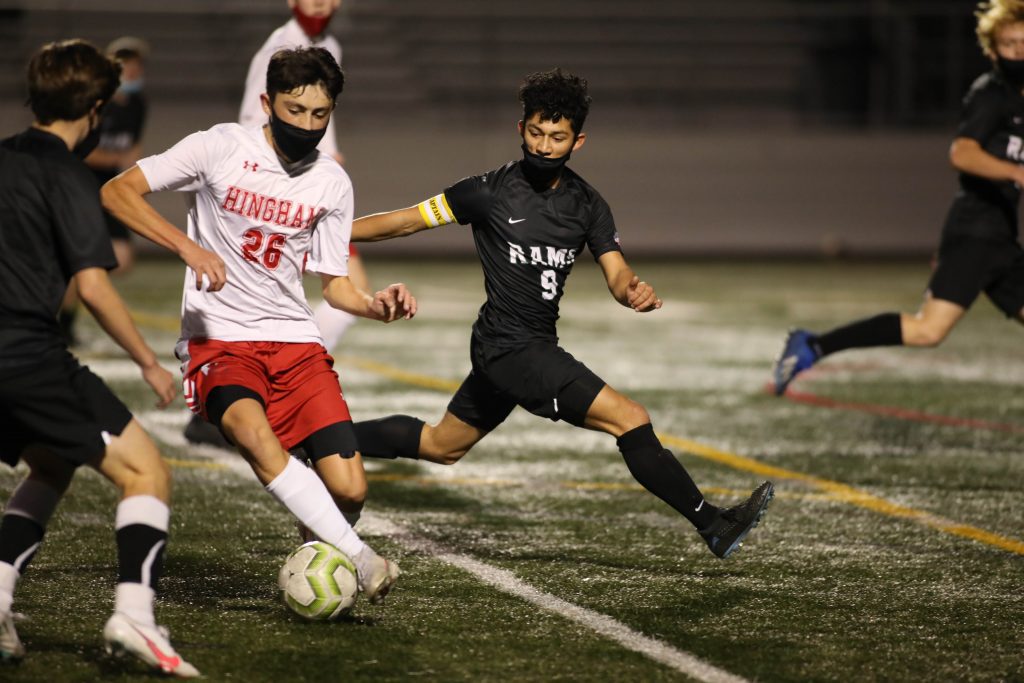 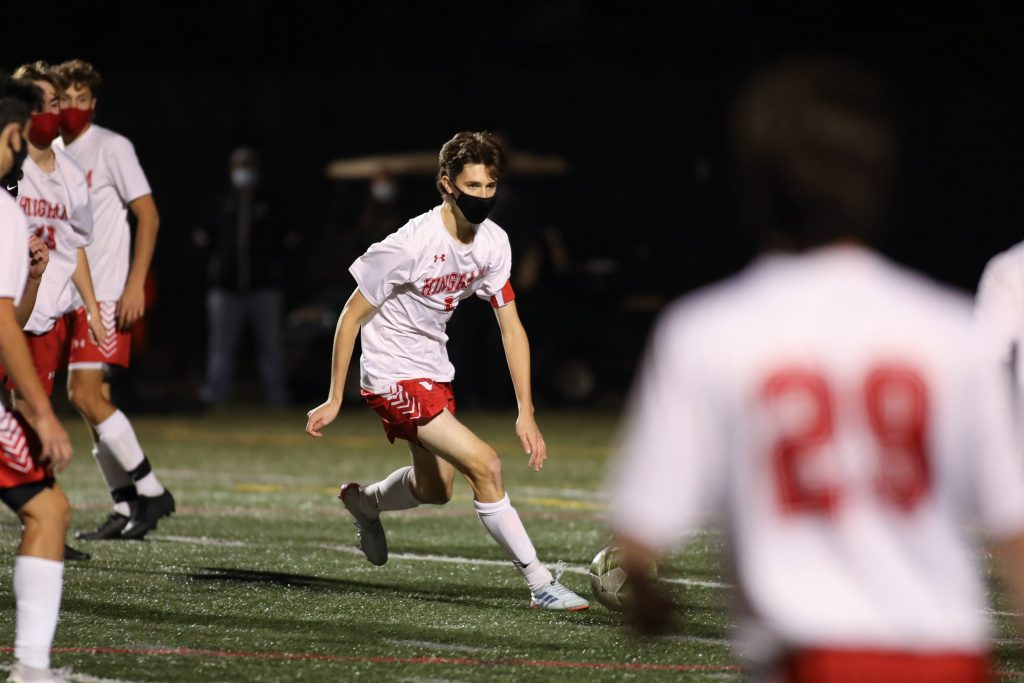 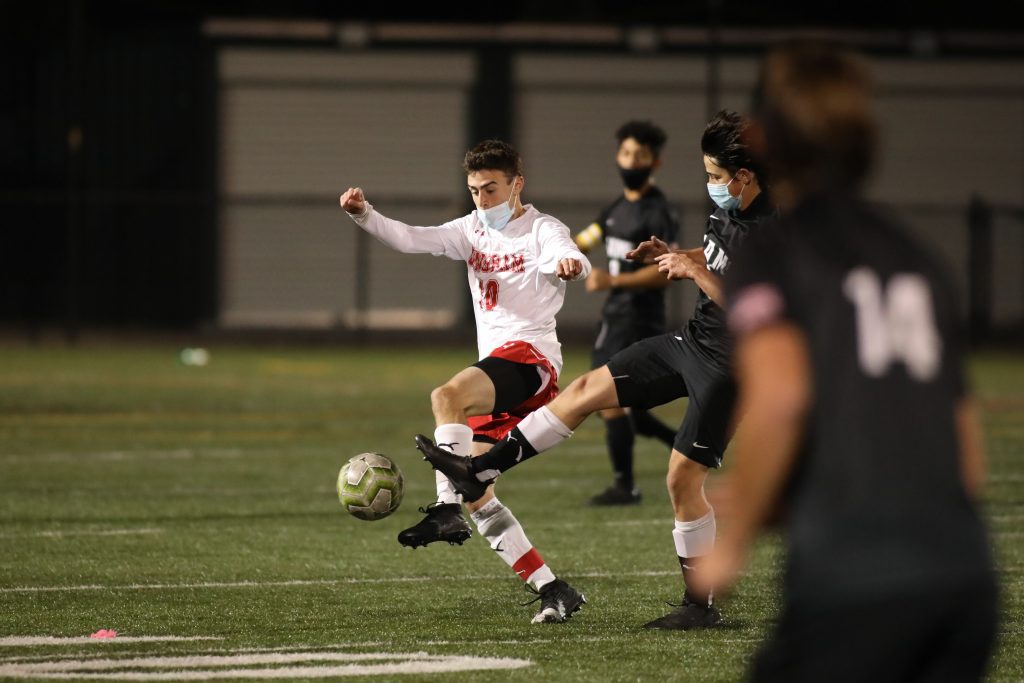 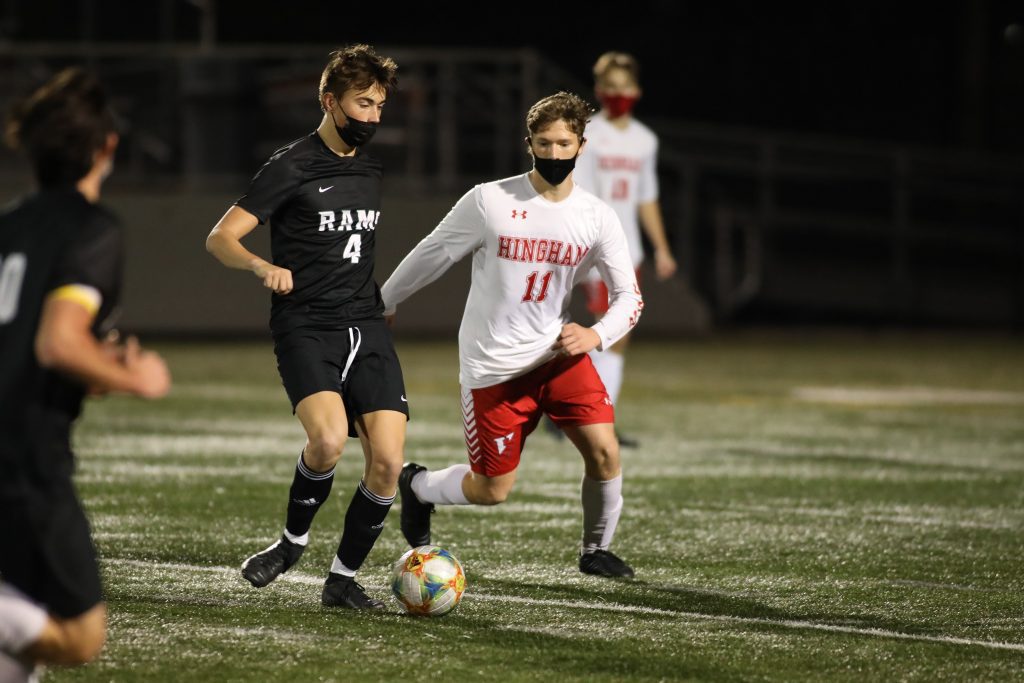 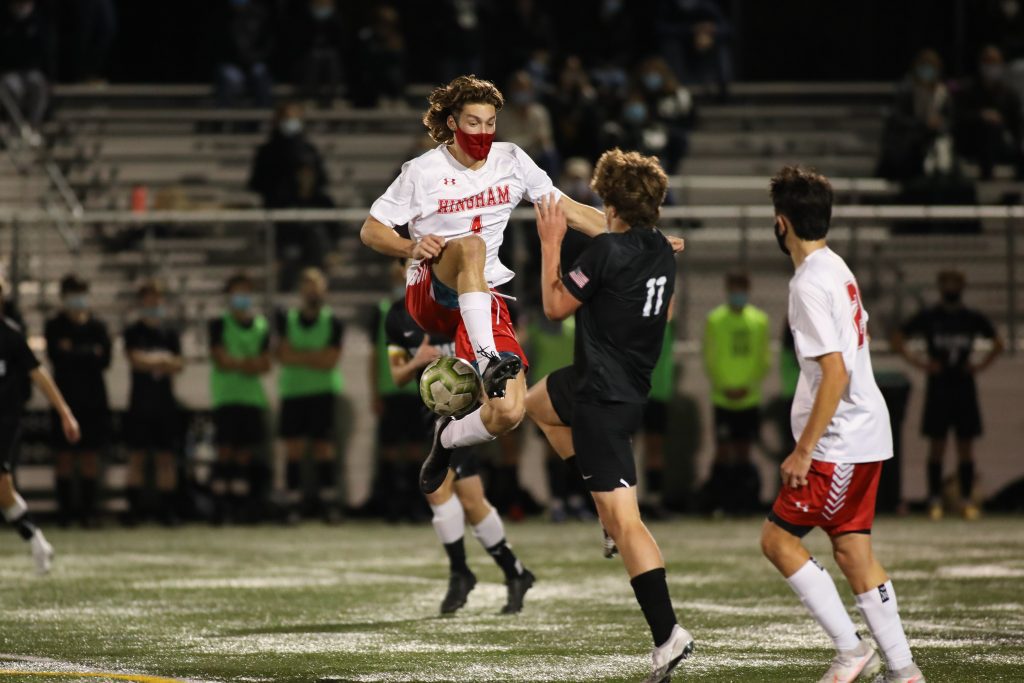 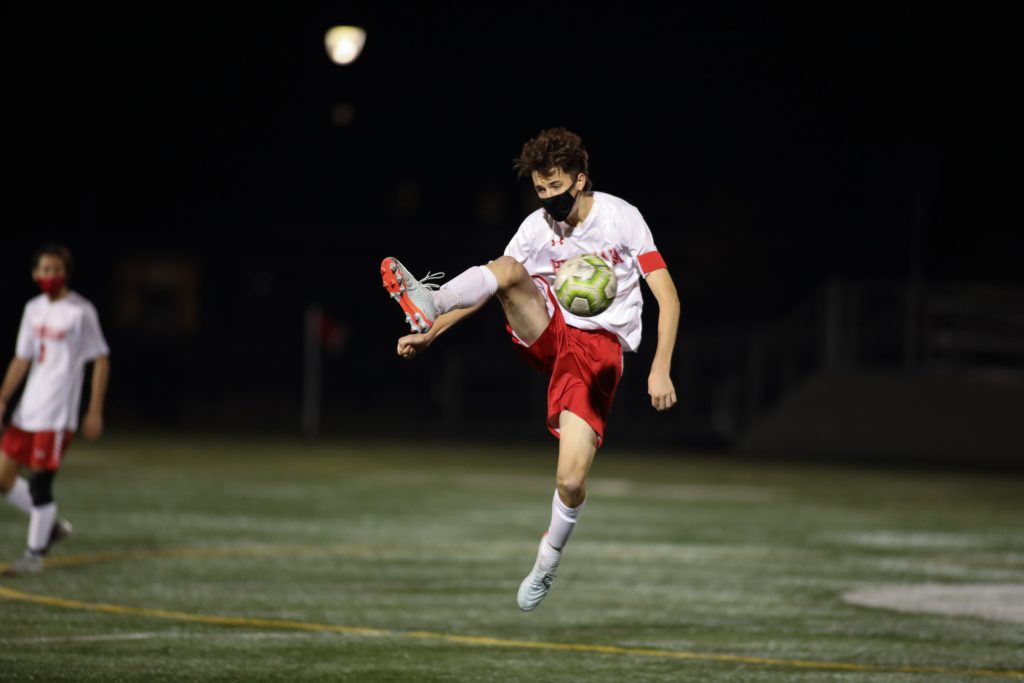 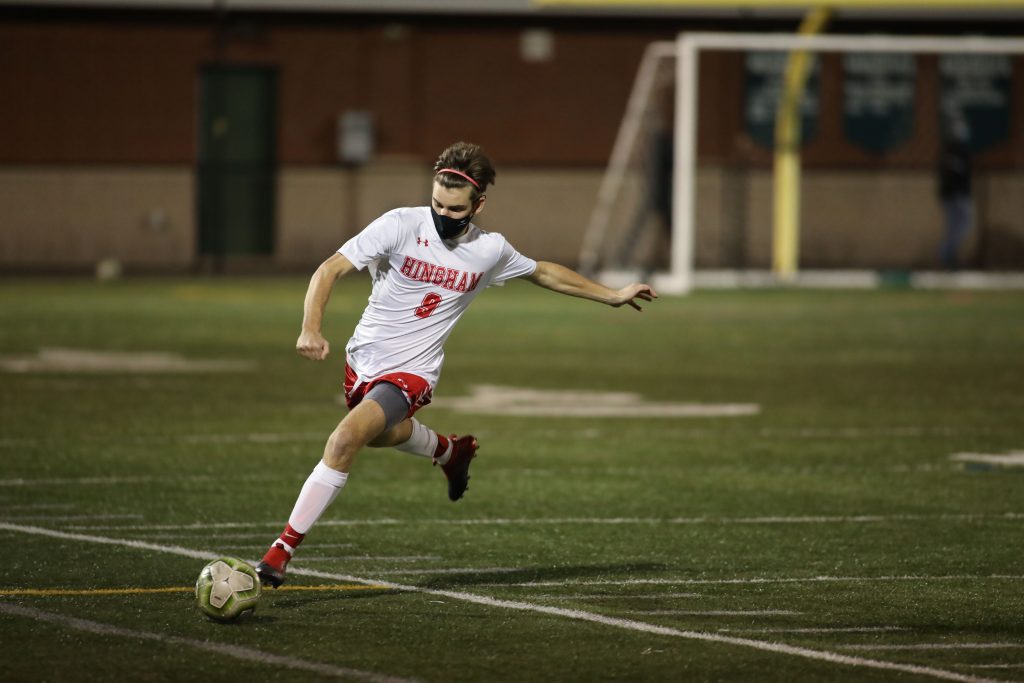 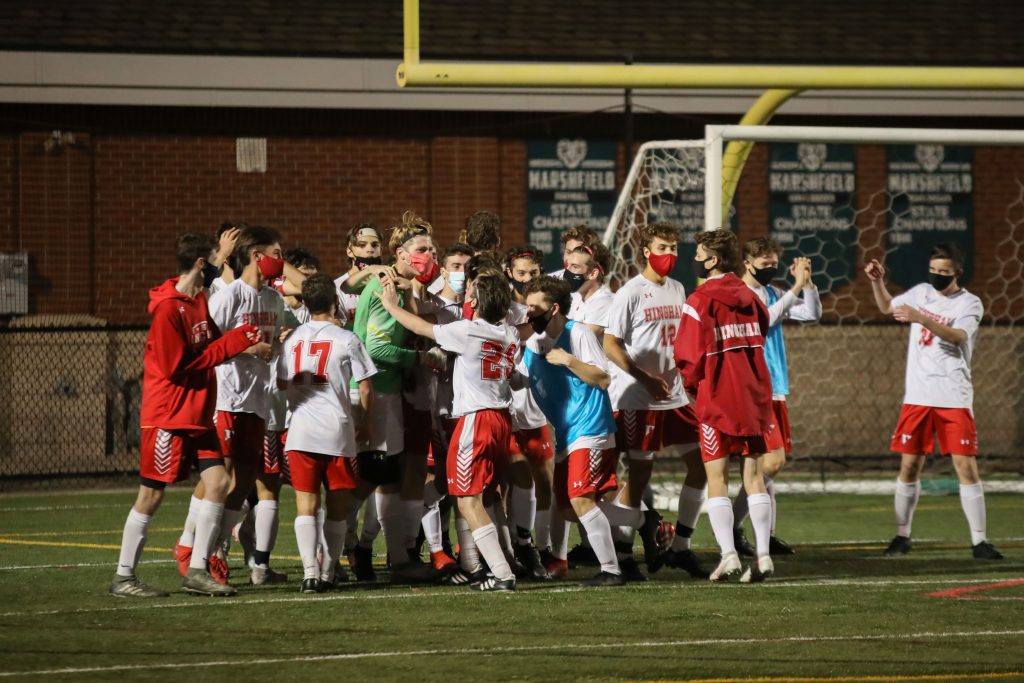