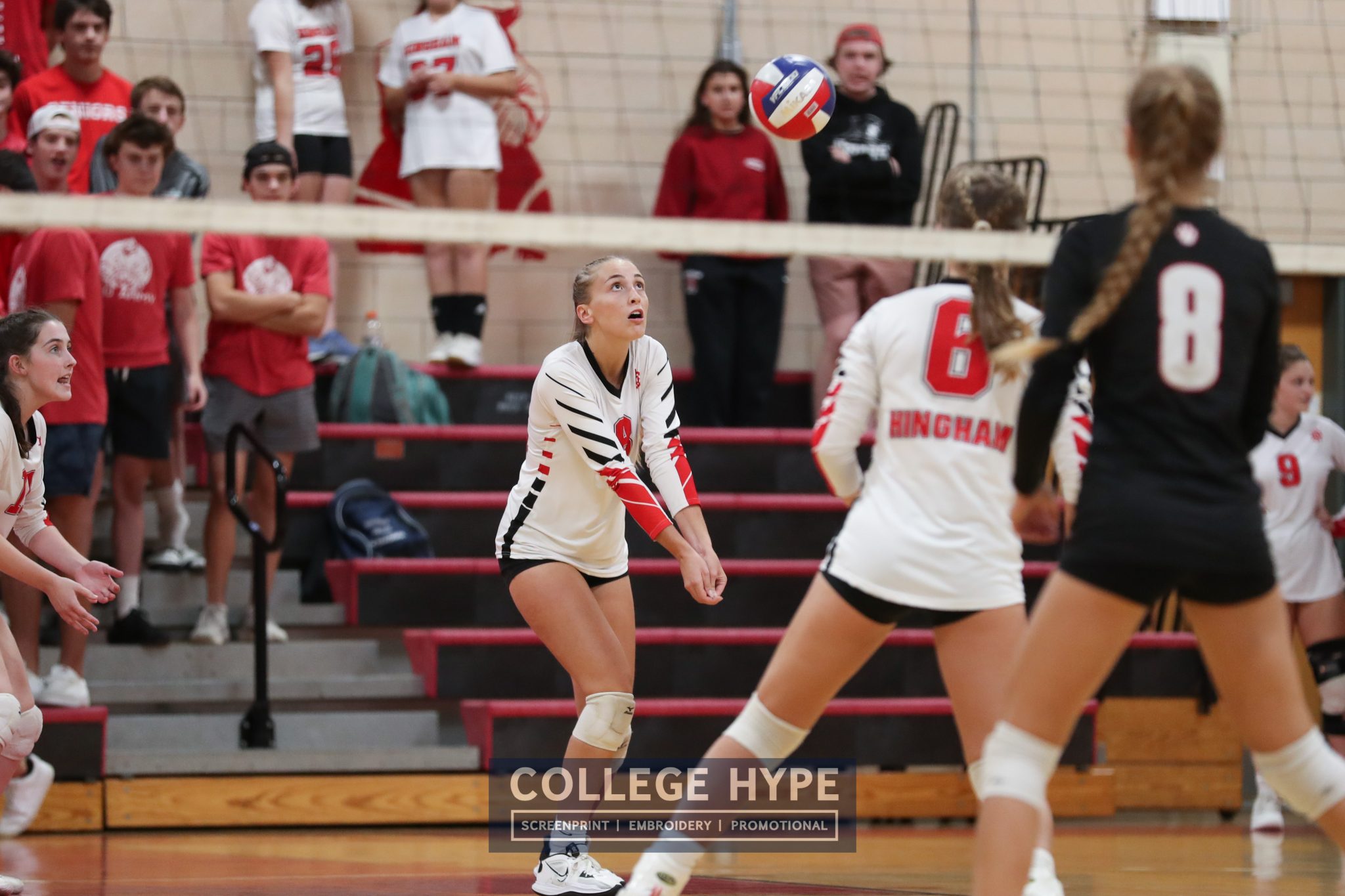 Senior volleyball captain Mathilde Megard is this week's Athlete of the Week presented by College Hype. 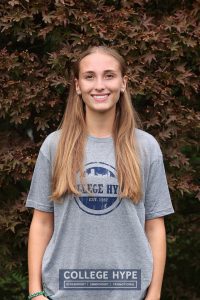 There were a lot of great performances over the weekend during homecoming games, but this week’s Athlete of the Week presented by College Hype had three outstanding games.  Hingham volleyball’s senior captain Mathilde Megard is this week’s winner.  Mathilde led her team to a 2-1 record in three games over five days.  She had 9 aces, 31 kills, 54 digs, and had an amazing 95.5% serving percentage.

She is a second year captain and one of Coach Sassorossi’s most reliable players.

"Mathilde is one of our outsides and the only player this season to not be subbed out of a set,” says Sassorossi.  “She is a leader on and off the court and a solid all around player.”

"Mathilde has been our captain for the past two years and she is one of our strongest and most consistent players,” Hanney says. “When we are in need for someone to step up we all know we can count on Mathilde to help us out.  She is a strong leader and most deserving of this recognition.”

Congrats Mathilde and good luck the rest of the season!