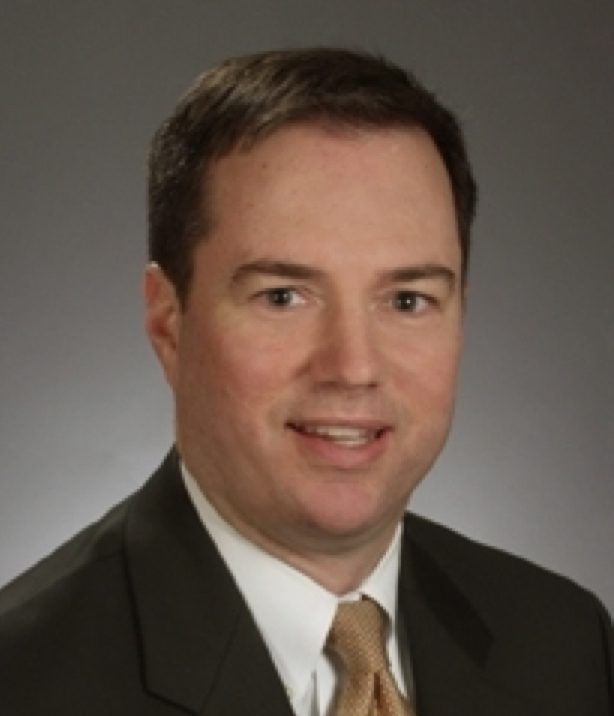 Harrington, William Thomas "Bill", 54, of Hingham, died suddenly of a heart attack while playing softball on Wednesday, August 25, 2021, at South Shore Hospital in Weymouth. He maintained law offices in Boston and Hingham where he specialized in litigation as a self-employed attorney.

Born in Boston on July 10, 1967, he was the son of the U.S. District Judge Edward F. Harrington and the late Ellen M. (Erisman) Harrington. Bill was raised in Needham and attended local schools. He graduated from Needham High School with the Class of 1985 and continued his education at Boston College. He later earned his law degree from Suffolk Law School. He served as law clerk to the Honorable Joseph R. Nolan of the Massachusetts Supreme Judicial Court during the 1993-1994 term. He was the co-author of the “Federal Civil Practice” Volume 46 in the Massachusetts Practice Series.

In his spare time, Bill enjoyed keeping active. He liked biking, hiking, boating, playing softball, snowshoeing and cross country skiing. Bill also loved to watch his children play sports, keep up with his Boston teams and was known for attending many local sporting events. Bill made friends throughout his life and enjoyed remaining connected to all.

Bill is survived by his father, the Hon. Edward F. Harrington of Portsmouth, RI. He was the beloved husband of Janette (Robinson) Harrington. The two married on September 9, 1995, and together they shared 26 loving years of marriage. Bill was the devoted father of, William T. "Billy" Harrington, Jr. of Sterling, VA, Jacqueline M. Harrington and Charles “Grady” Harrington of Hingham. He was the dear brother of John Harrington and his wife Joanne of Needham, Mary Power and her husband Jim of Little Compton, RI, Katherine Pershing and her husband Jim of Cohasset, Elizabeth Carroll and her husband John of Portsmouth, RI, and Edward Harrington and his wife Sarah of Braintree. He was also the dear brother in law of Jeannie Horne of Duxbury and Kenneth Horne of Norwood. Bill is also survived by 22 loving nieces and nephews, as well as extended family and friends.  A beloved son, brother, husband and father, he was cherished.  His true character was his easy going nature and love of family and friends.

Relatives and friends are respectfully invited to greet the family during the visiting hours on Wednesday, September 1, 2021, 4-8 PM in the Pyne Keohane Funeral Home, 21 Emerald St. (off Central St.), Hingham.

A Celebration of Life Service will be held in the funeral home at 9 AM on Thursday, September 2, 2021, prior to the Funeral Mass in St. Paul’s Church, Hingham at 10 AM. To view the live stream Funeral Mass, please return to Bill’s obituary on www.Keohane.com.

In lieu of flowers, donations in memory of Bill may be sent to South Shore Special Needs Athletic Partnership (SNAP) by visiting: https://www.southshoresnap.com/donate.