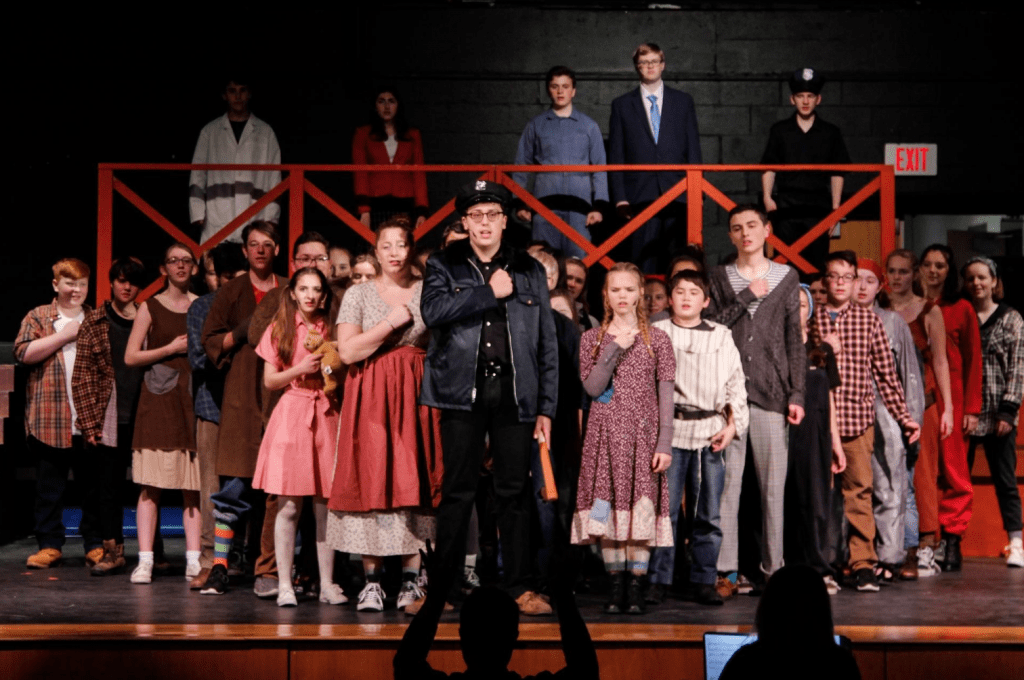 I had no idea what to expect when I heard the Hingham High School fall musical was going to be Urinetown, a story about a tax on pee, but I should’ve known the drama department would be able to pull off a show full of great performances and laughs. With a talented ensemble cast of singers and actors, the production was a darkly comic hit. 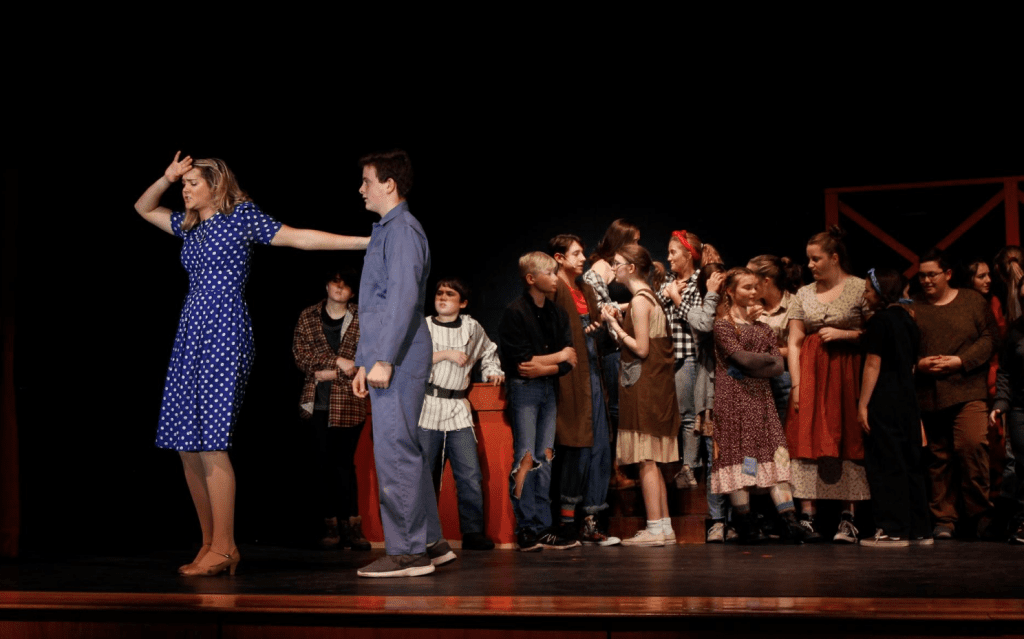 The production’s primary weakness was the HHS stage acoustics, because depending on where the characters were standing, some of the words were difficult for the audience to hear. Every word counted in this dark political comedy. Overall, the production was captivating and amusing.

Photos by: Will Sutton