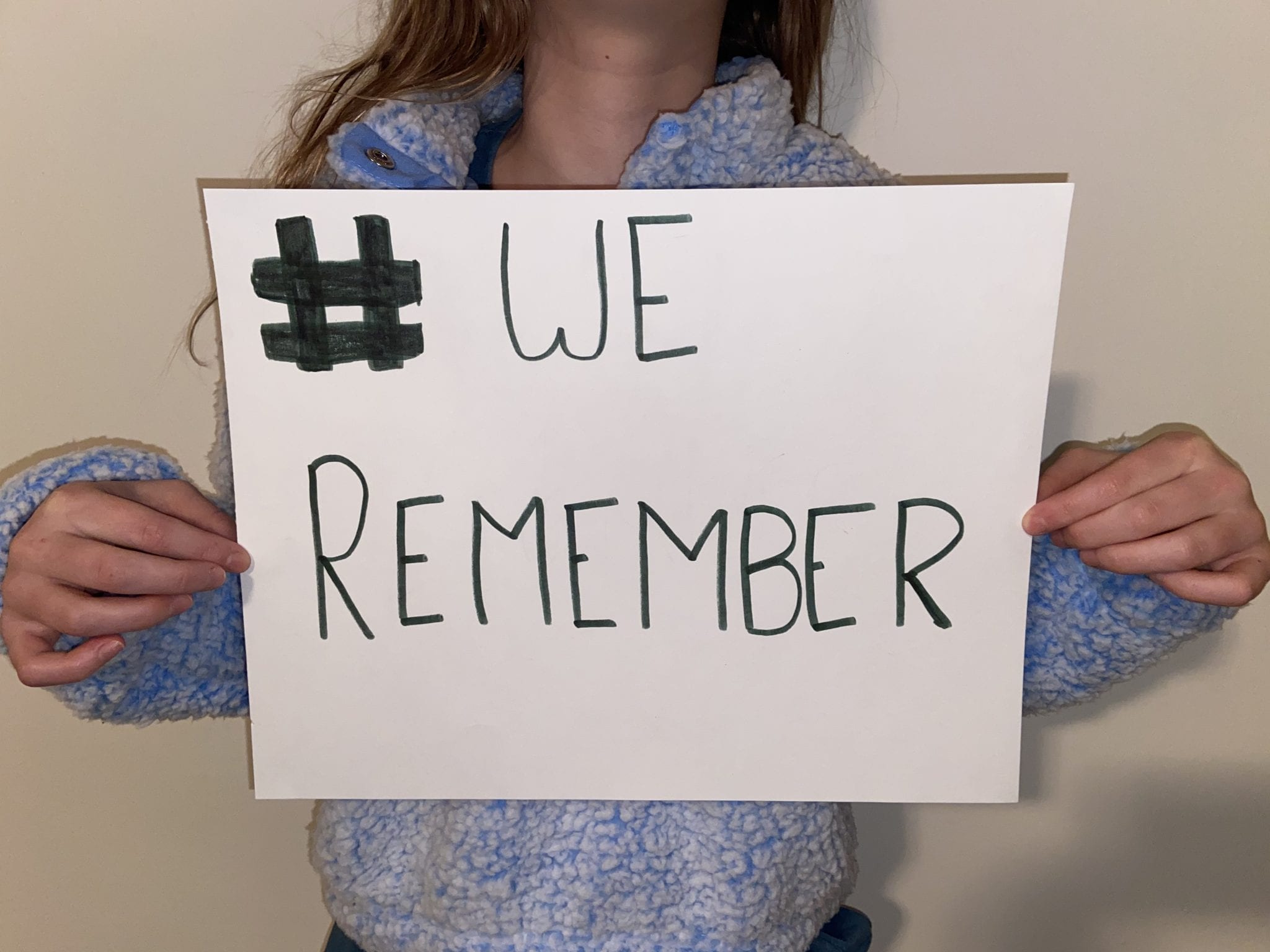 “The Importance of Memory”

This year, International Holocaust Remembrance Day – a global day of commemoration to honor the victims of the Holocaust comes at a dramatic moment in our nations history.  As Anti-Semitic, racism and neo-Nazism are becoming more and more common, this important day reminds us take the opportunity to take the lessons learned from the Holocaust to recommit ourselves to learning these lessons and to acting on them.

International Holocaust Remembrance Day commemorates the tragedy of the Holocaust that occurred during World War 2.   It commemorates the genocide that resulted in the death of 6 million Jewish and 11 million others at the hands the Nazi regime and its collaborators.  This important date was designated by the United Nations and marks the anniversary of the liberation of the Auschwitz-Birkenau Nazi concentration camp at the end of the Holocaust.

The Holocaust serves as a stark reminder of the consequences of unchecked hatred and the fragility of societies.  It’s lessons have never been more relevant.  The blatant hatred and anti-semitism – including Holocaust denial and glorification – that have become even more prevalent in our society are alarming.   Recent events in Washington DC has exposed the American public to symbols and terms drawn directly from Nazi Germany.

Equally as concerning is the lack of knowledge that young people in our country have about the Holocaust and the fate of European Jewry under the Nazis.  A recent study published by the World Jewish Congress show that 63 percent of US millennials and Generation Z don’t know that six million Jews were killed during the Holocaust and 48 percent cannot name a single concentration camp or ghetto established during World War 2.

As we commemorate International Holocaust Remembrance Day let us recommit to heeding the horrible lessons of the past, honor the memory of the six million Jews that the Nazis killed and to continue to speak out when confronted with hatred in our world and in our local community.

The World Jewish Congress has launched a #WeRemember initiative which encourages participants from all around the world to take a picture of themselves holding a sign with the words “We Remember” and then post their pictures to social media using the hashtag #WeRemember to spread the message that “never again” must mean never again.

May the memory of all those who perished during the Holocaust always serve as an inspiration to us and let us all recommit to fighting hate wherever and whenever we see it.